Here Are 5 Restaurant Franchises Perfect for the Beach Season

Get out of your cubicle.

Right now, we're in the sweet spot between spring break and summer vacation. The weather is getting warmer, sweaters are turning into sleeveless shirts and flip-flops are flipping and flopping their way across the country.

And for many, it feels like a crime to stay indoors pounding away at your computer in your cubicle.

So, if you're ready to set out on your own, why not ditch the office, build one of these franchises and combine business and beach season?

Check out five beach-inspired restaurant franchises from our Franchise 500 List you can start today. 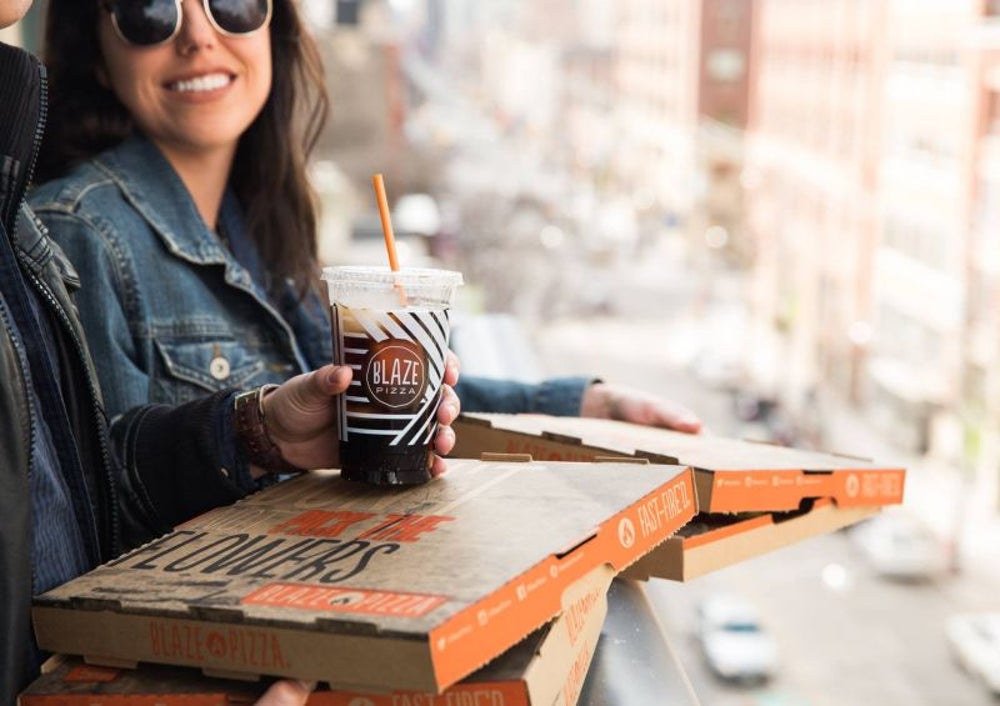 Why it may be for you: Starting a restaurant is often a more expensive endeavor than starting another business, and Blaze Fast-Fire'd Pizza is no exception. That said, while it might not be affordable for everyone, it's easy to see why franchising a Blaze Fast-Fire'd Pizza store makes sense. The company made $185 million in sales in 2016, an 83 percent rise over 2015's total, and COO and President Jim Mizes is targeting over $1 billion in sales by 2022.

The Chipotle-inspired pizza maker, which has been featured on Jim Kramer's Mad Money and boasts LeBron James as a celebrity endorser, was founded just five years ago and has grown rapidly ever since. 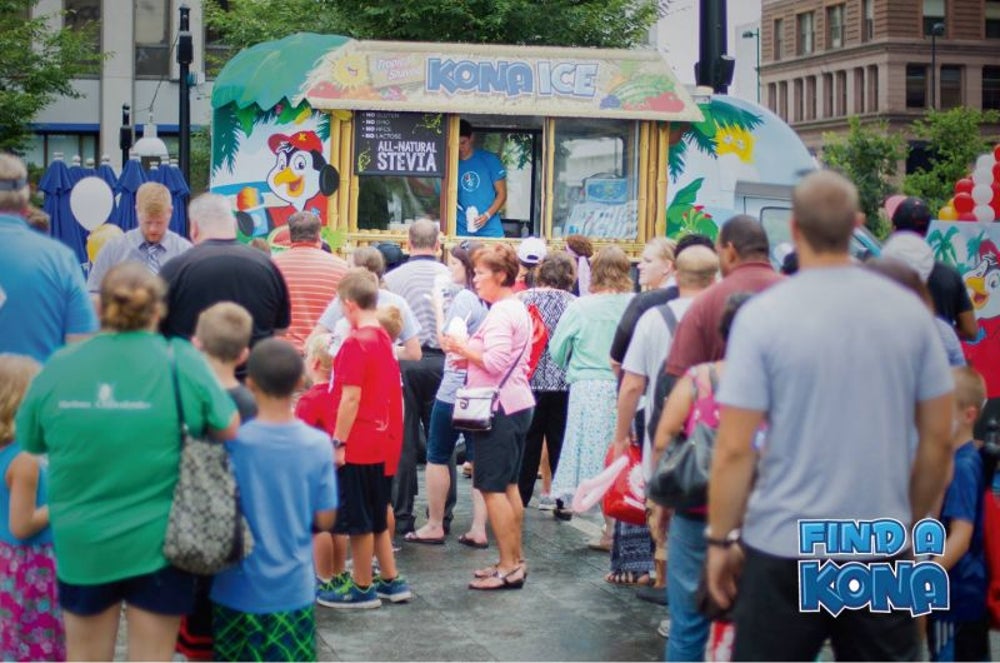 Why it may be for you: There's no question that Kona Ice, which sells shaved ice out of carts, kiosks, trailers and trucks, is one of the ultimate beach franchises . . . even if it started in Kentucky. There's just nothing that screams summer like a snow cone with sand between your toes.

But, Kona Ice does a lot more than just sell shaved ice. The company has a major impact in local communities, and the company website boasts that Kona has given back more than $40 million since its founding in 2007. It's also been featured on our 2015 list of top company cultures. 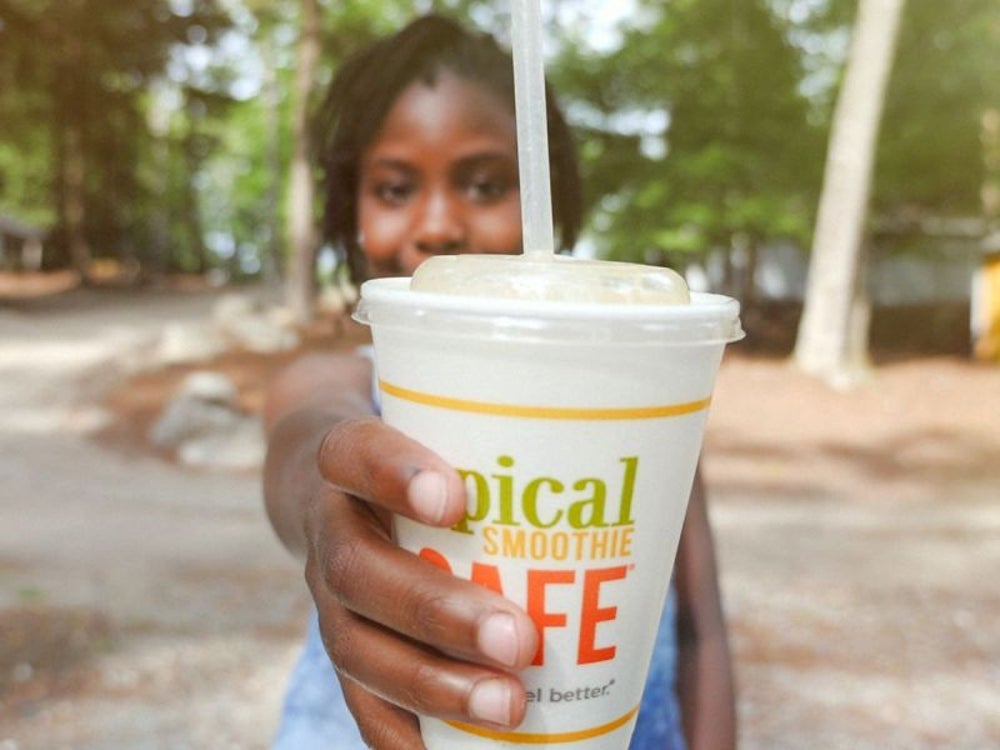 Why it may be for you: If the name and product alone weren't enough to cement Tropical Smoothie Cafe as a beach-loving company, consider this: Its official website has a tab specifically devoted to National Flip Flop Day.

The company, which focuses on healthy food options and catering, boasts that the top half of franchisees experienced average gross sales of nearly $850,000 in 2015. You can also check out their site to see which territories are still available. 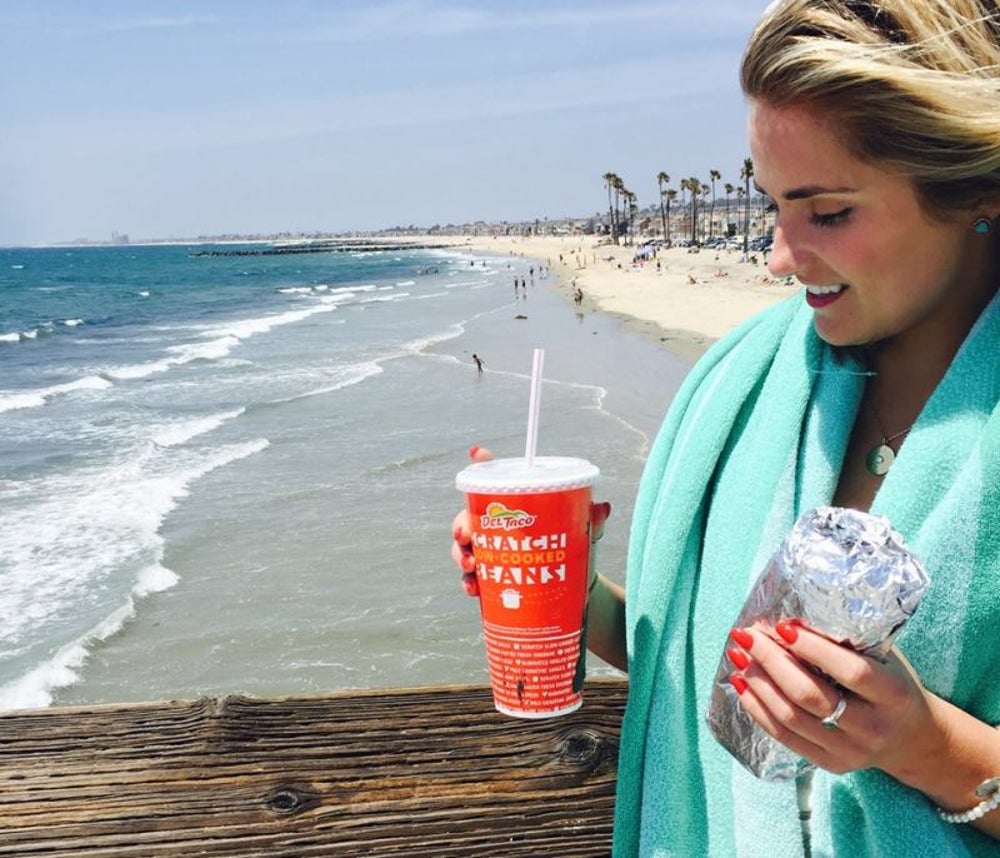 Why it may be for you: Del Taco isn't experiencing the same growth as some of the other companies on this list, but then, that's what happens when you've been around for 53 years. Opened in Barstow, Calif., in 1964 by Ed Hackbarth, Del Taco is still looking for growth opportunities all over the country -- except, unsurprisingly, southern California. It has that area covered.

The biggest setback here is the price of investment, which is about double the second-most expensive franchise on this list. However, that number isn't unreasonable for such an established brand. To put it into perspective, Taco Bell's initial investment is $1,177,300 to $2,620,600. It costs $1,003,000 to $2,228,000 to invest in McDonald's. Sometimes, that's just the price of doing business. 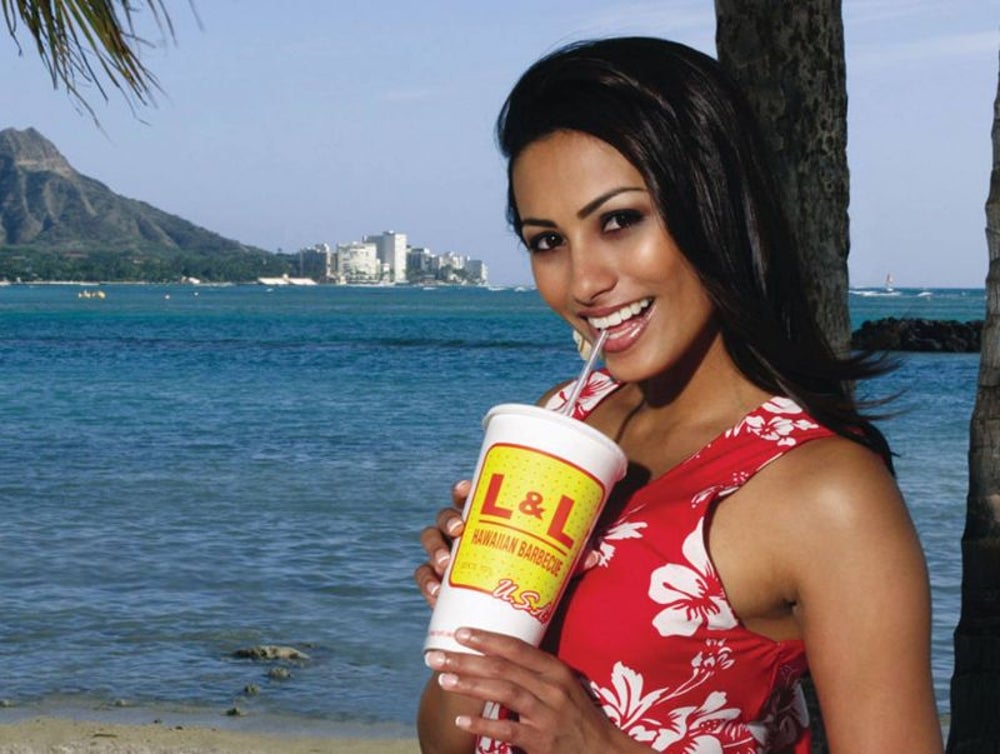 Related: 5 House Cleaning Franchises You Can Buy Now to Turn a Tidy Profit

Why it may be for you: L&L Hawaiian Barbecue is pretty much exactly what it sounds like: a Hawaiian barbecue drive-in restaurant. Particularly popular in Hawaii and the California coast, you can also find L&L restaurants in all sorts of other places, including Tennessee, New York and even Alaska.

So, if you're in a potential untapped mine like the state of Florida (where there are no franchises -- at least until the Jacksonville franchise opens) or even overseas, it might be worth taking a look to see if starting a L&L Hawaiian Barbecue could bring a new, valuable option to your local restaurant landscape.