Do you tip back a glass as much as these titans?
Next Article

Some of the most influential leaders in the world operate under the influence, others never touch a drop. See how your imbibing habits line up with these notable thinkers and drinkers, rated on a scale of teetotaler to tipsy to total party animal. 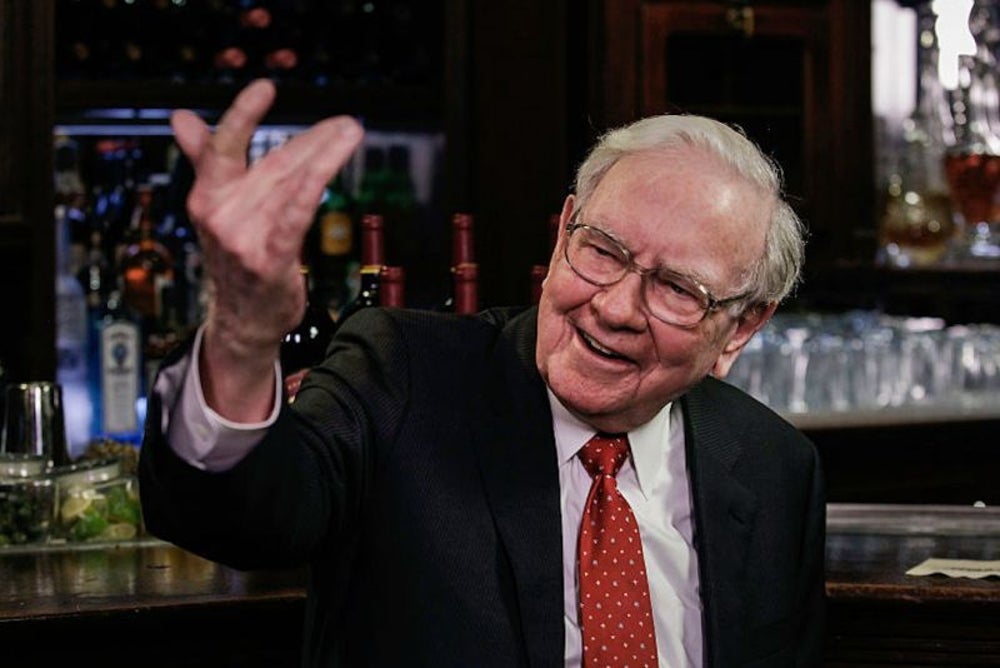 The Oracle of Omaha never lets liquor touch his super rich lips. As for Utz potato sticks? Oh yeah, those touch his lips a lot. Buffett has proudly explained, "I eat like a 6-year-old." 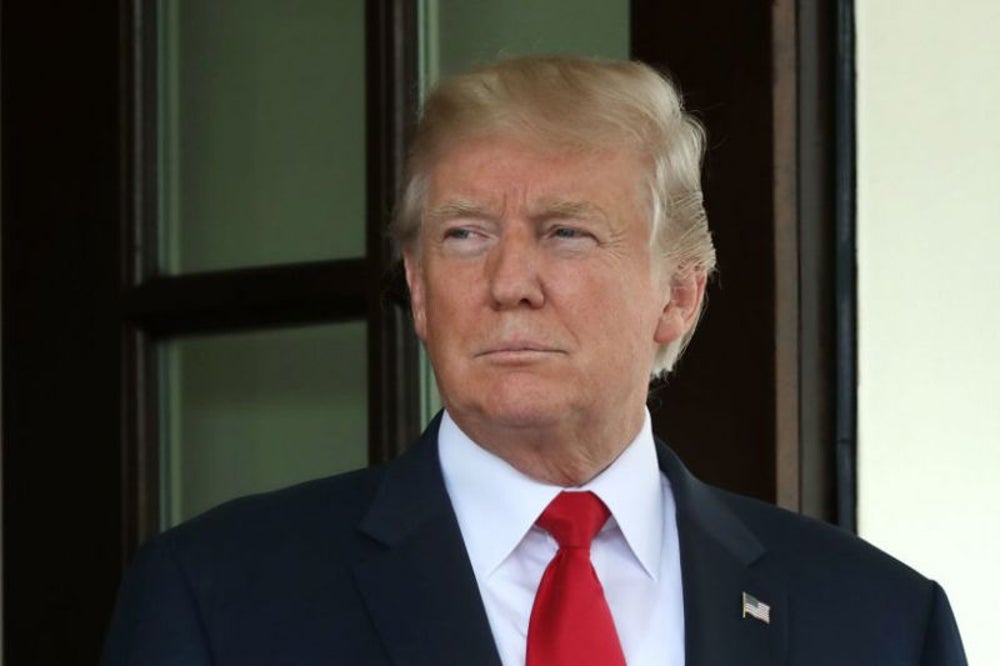 The commander-in-chief explained why booze (or drugs or caffeine) has never crossed his lips: “I learned a lot from my brother, Fred. … Here was this fantastic guy, who got caught up in the alcohol, and he ultimately died from alcoholism.” 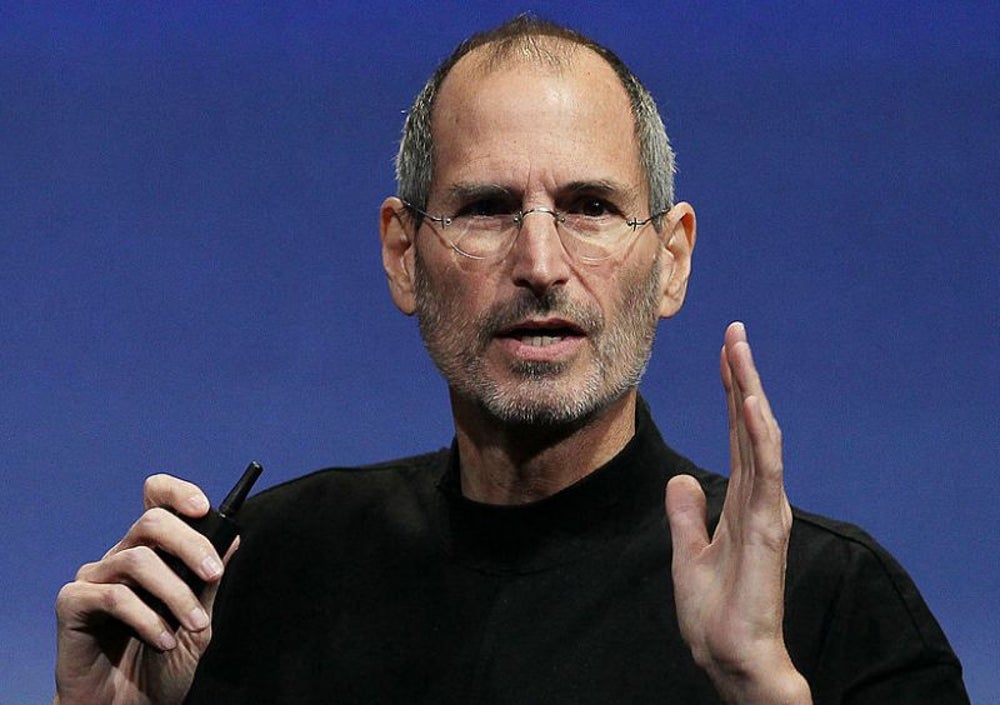 In a famous photo taken at President Barack Obama’s Technology Summit dinner, Jobs is seen toasting with a glass of water. 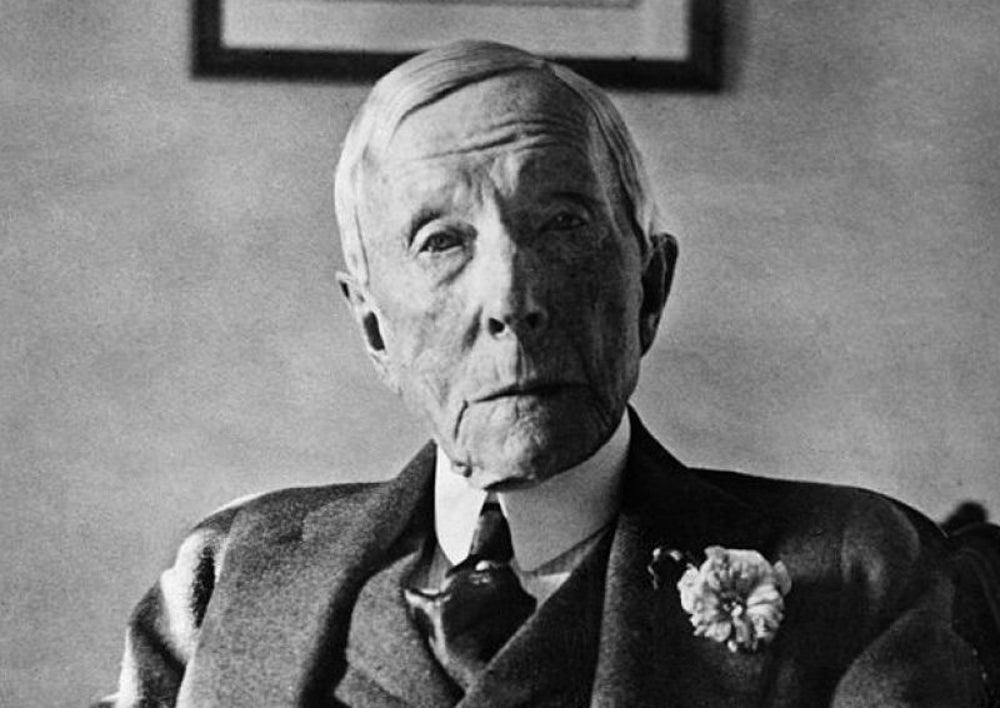 The Standard Oil mastermind sucked up a lot of the black stuff, but never a drop of booze. 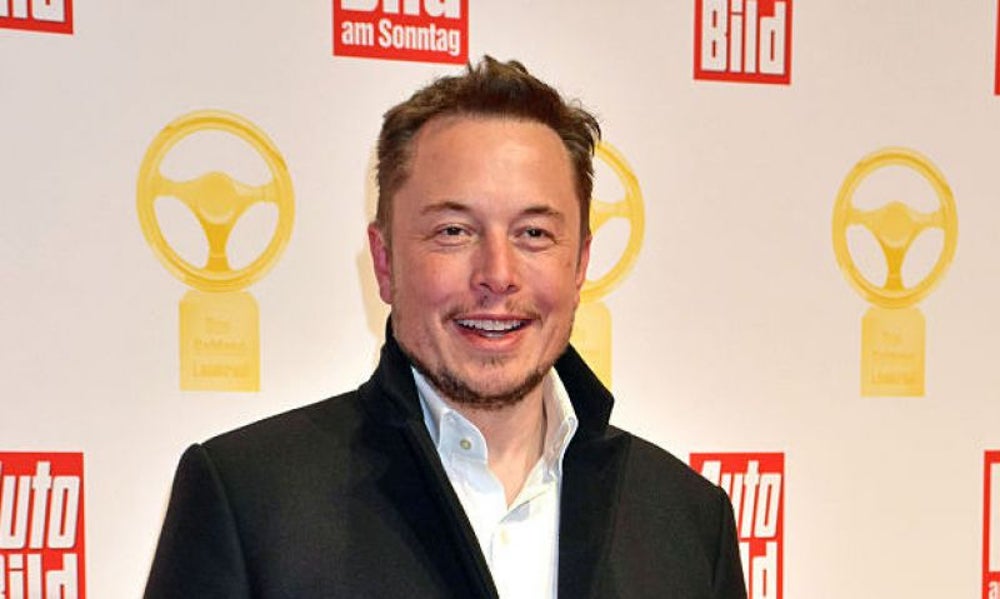 In a Reddit interview, the Mars-loving, Terminator-hating mastermind claimed to enjoy the occasional glass of whiskey -- but in a previous Q&A, admitted to not having much of a taste for anything harder than Diet Coke. Although when his zero-calorie habit peaked at eight cans a day, there were consequences. “I got so freaking jacked that I seriously started to feel like I was losing my peripheral vision,” he explained.

Know when to say when Elon. 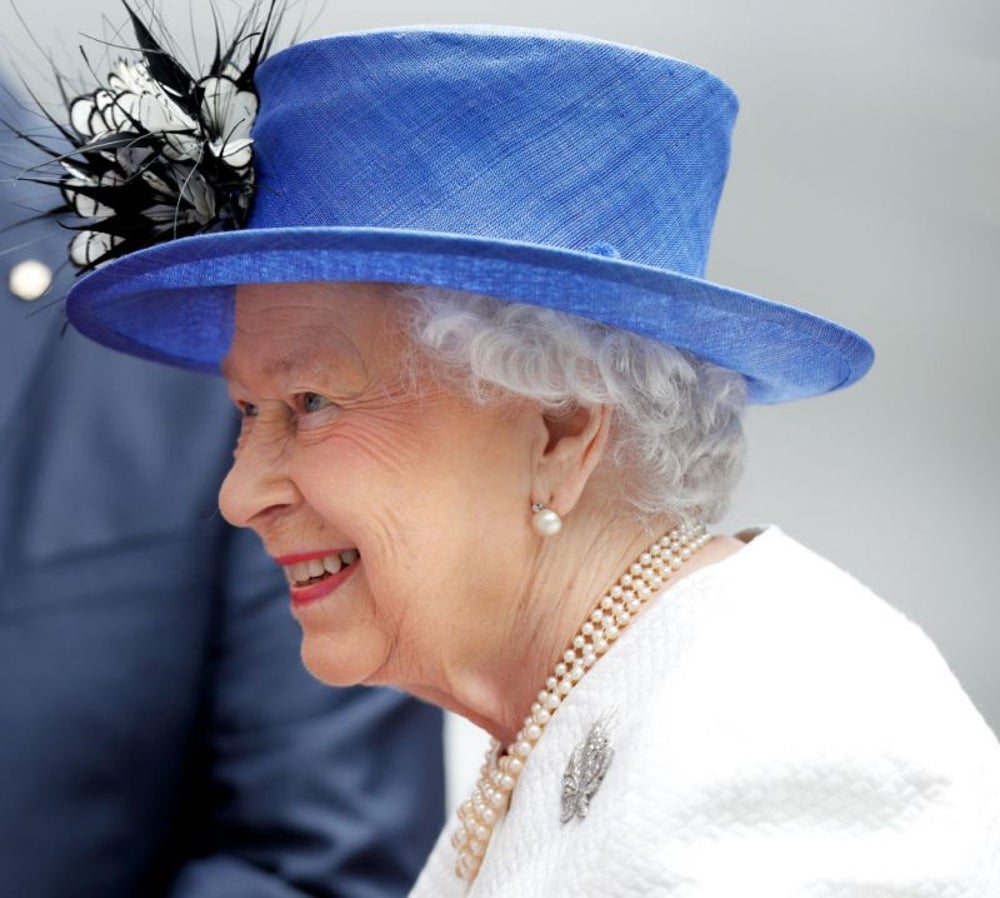 In a report that was denied by her former royal chef (a tad too vehemently, if you ask us) the 91-year-old Windsor’s daily intake of intoxicants includes the following: Gin and Dubonnet with a slice of lemon and ice before lunch, a wallop of wine with her midday meal and a dry martini coupled with a glass of champagne in the evening.

That's four drinks a day, and if true, we'll cheers to that! 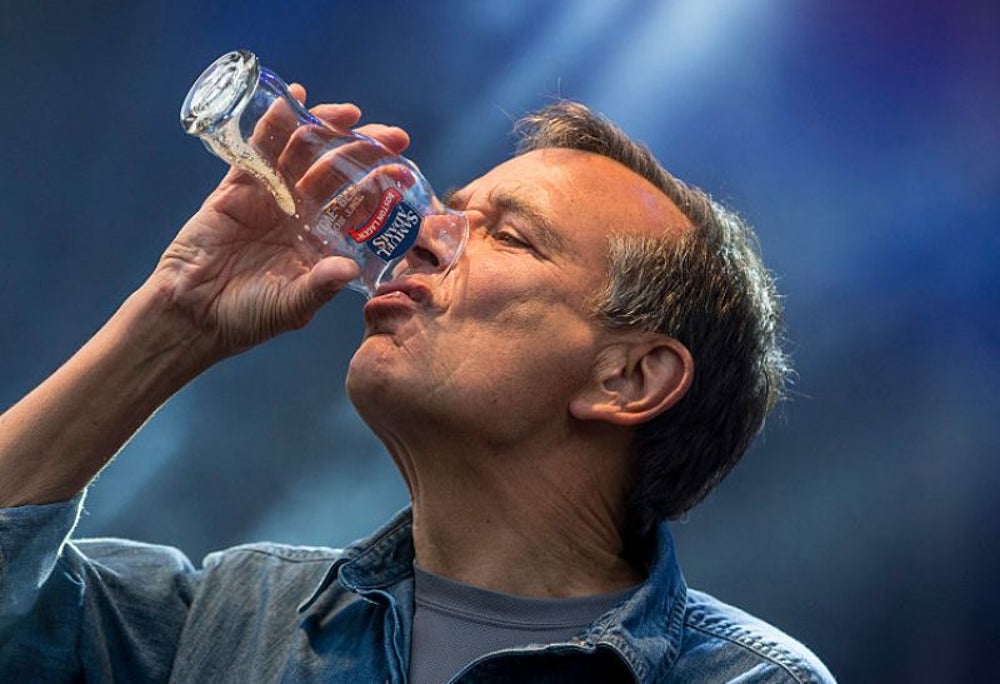 When the founder of Sam Adams visited us recently, we offered him a glass of water. He politely declined, noting, "I only drink things that are brewed." So we gave him some coffee, and he gave us some beer from his personal carrying case. Win-win! 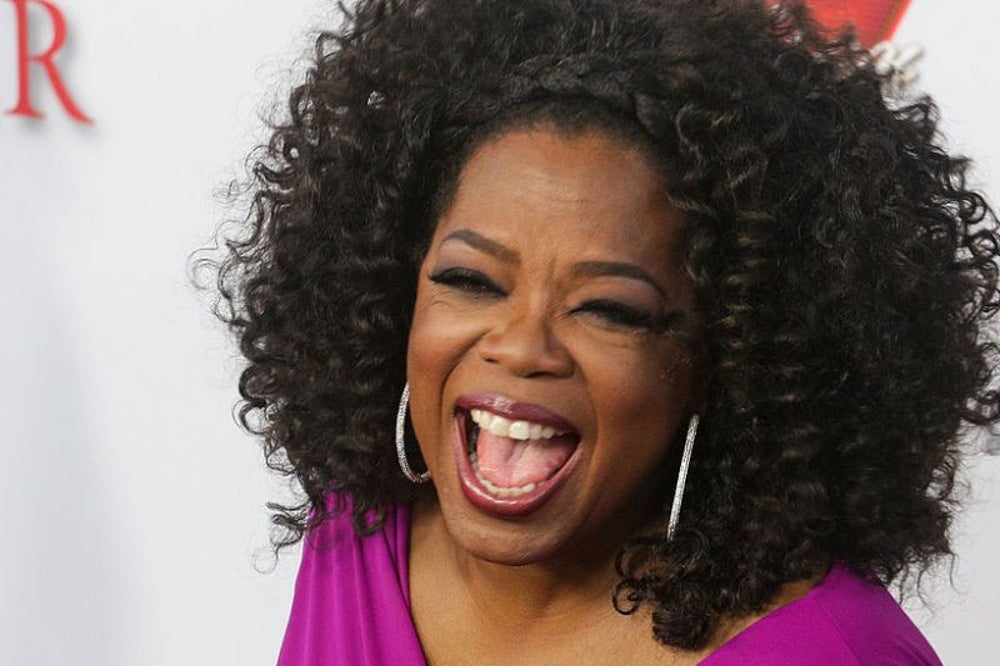 Oprah recently named the two caloric vices that were standing in the way of her weight loss goals: “Tequila shots or a glass of wine. Gayle [King] is losing weight faster than I am because she doesn't drink any alcohol.”

Related: 5 Easy Must-Sip Drinks for Your Next Office Party 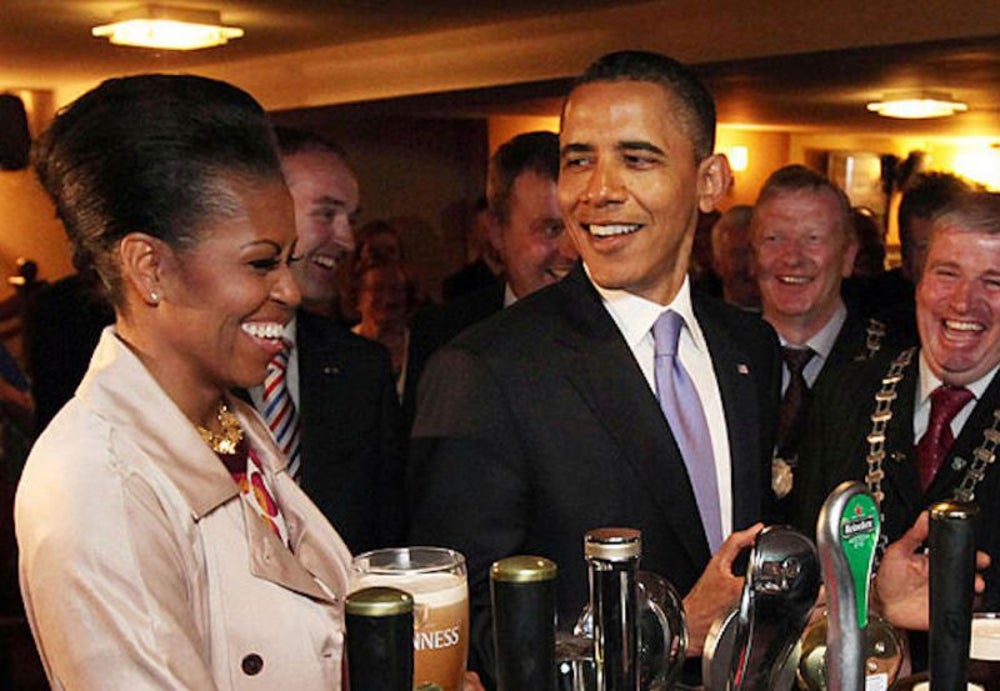 The 44th president was not shy about wining while dining. Over the course of his political career, observers have noted he and the former first lady at dinners ordering beers, glasses of wine and one or two martinis (not at the same time.) 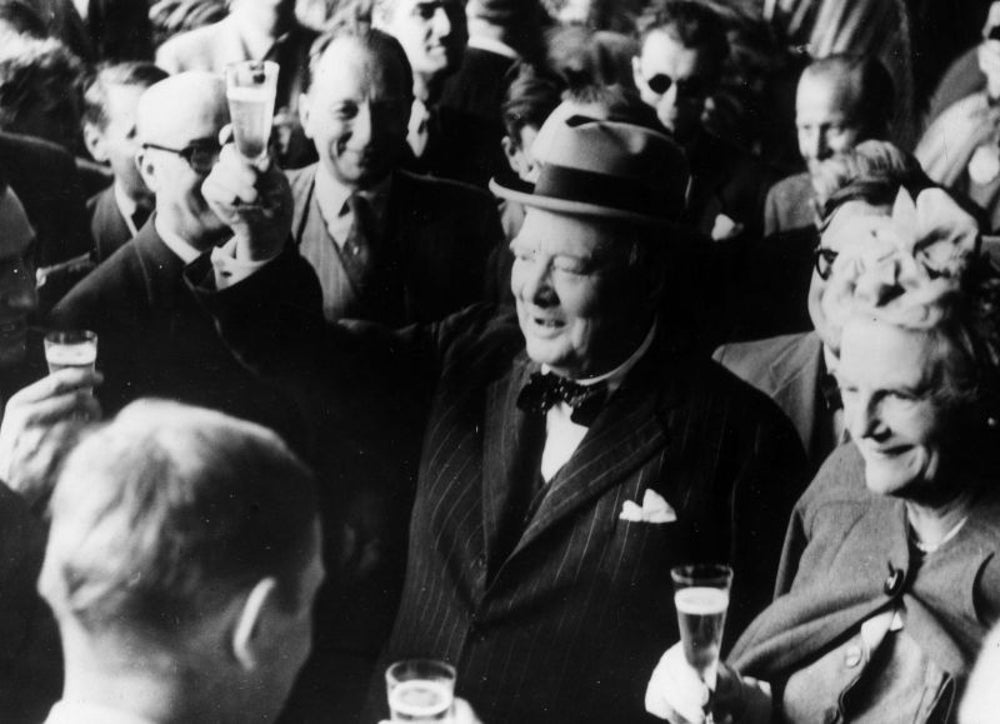 His love of country just edged out his love of alcohol. The prime minister reportedly drank his way through two bottles of champagne a day.

One observer noted: "There is always some alcohol in his blood, and it reaches its peak late in the evening after he has had two or three scotches, several glasses of champagne, at least two brandies, and a highball … but his family never sees him the worst for drink." 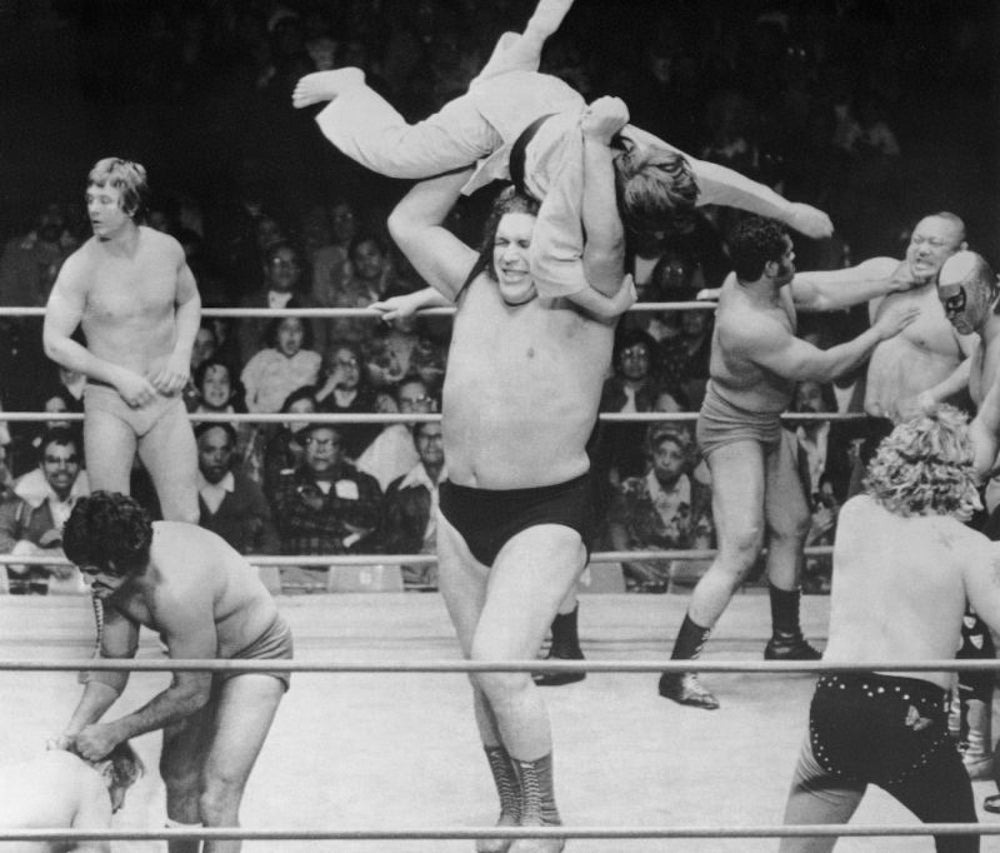 The 7-foot-4-inch tall, 600-pound king of the ring led more than one tag team to victory. But more impressive than his fighting skills were his drinking talents. Legend has it that the mountain of a man once drank 119 cans of beer in six hours. You'd think professional wrestlers would take better care of themselves! 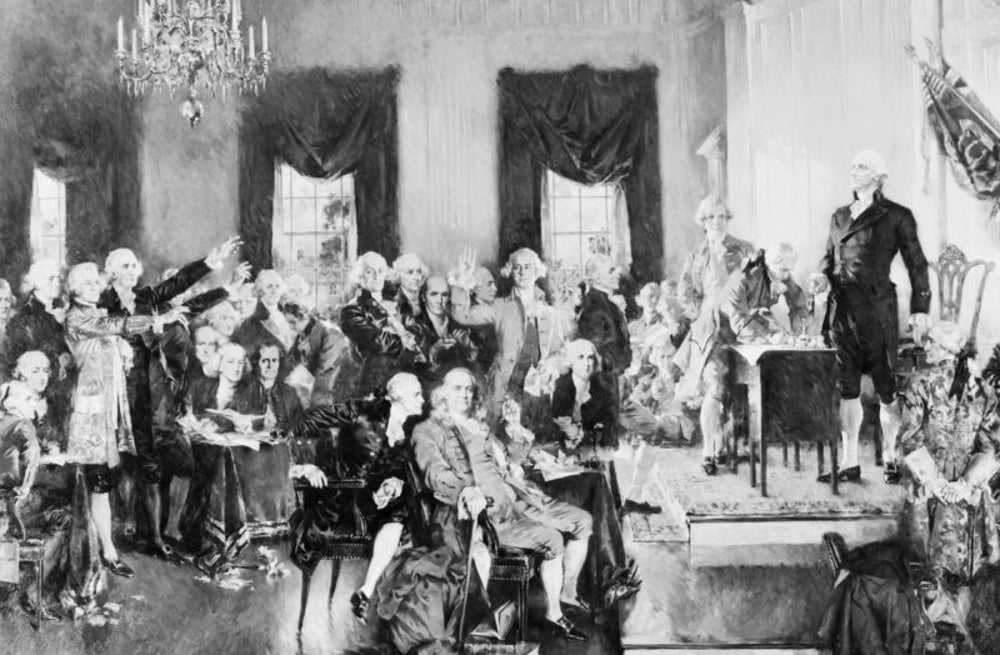 Per a preserved 1787 bill at a local Philadelphia tavern, the original 55 delegates (including Benjamin Franklin, Thomas Jefferson, John Adams and some Broadway upstart named Alexander Hamilton) consumed the following just two days before they signed off on one of the most revered documents ever written: “54 bottles of Madeira, 60 bottles of claret, 8 bottles of whiskey, 22 bottles of porter, 8 bottles of hard cider, 12 bottles of beer and 7 bowls of alcoholic punch”.