All the Business Wisdom You Need From 4 Famous Entrepreneurs

Combine the knowledge of the greatest entrepreneurs with your own hard earned lessons.
Next Article

Brian Hamilton
Chairman and co-founder of Sageworks
home
November 29, 2017 4 min read
Opinions expressed by Entrepreneur contributors are their own.

There's a lot of deification of entrepreneur "personalities." The truth is that a few entrepreneurs, in my opinion, are probably luckier than good. But, some of the praise and deification is warranted. There have been some fantastic business leaders in this country, and one can learn a ton from studying them. Below, I've compiled a list of the four entrepreneurs who have taught me the most over the years.

Related: A Look at the Demanding Schedule of Elon Musk, Who Works in 5-Minute Slots, Skips Breakfast and Avoids Emails 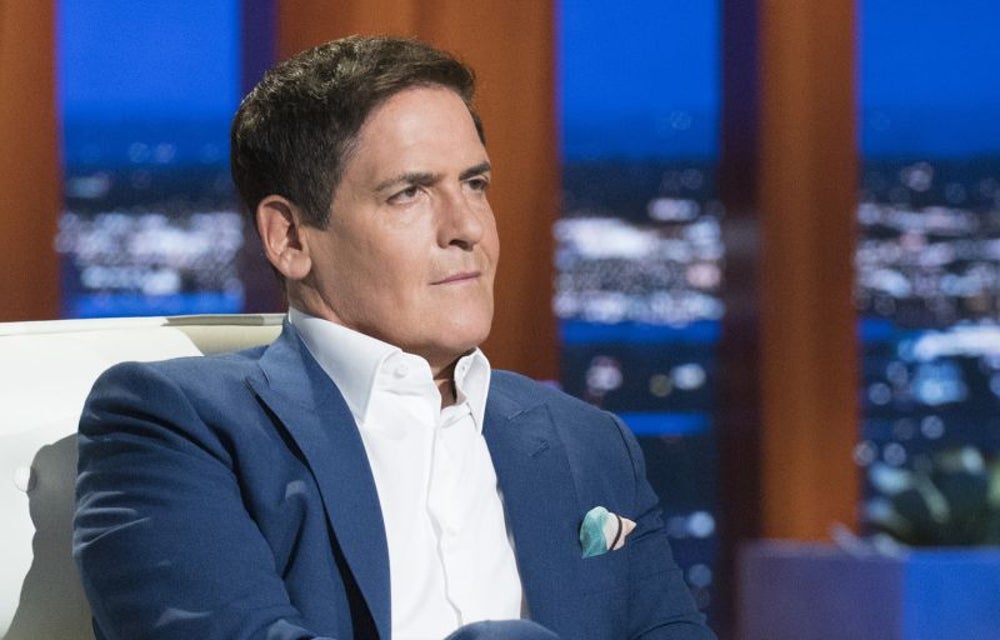 I tried hard not to like this guy, because I somehow got an impression of him through the years as an over-the-top, jet-setting, basketball-team-owning celebrity entrepreneur. However, as I've listened to him in different formats, I realize his success was not born just of the internet bubble -- the guy really knows what he's talking about.

I'll also say that, like Jobs or other highly successful entrepreneurs, Mark Cuban has an ability to get to the core of what is important to a business or a problem. It seems to be a kind of practical intelligence that I wouldn't describe as common sense, but more as an ability to pull out the pieces of information that are directly relevant to a decision or business. Notice how great entrepreneurs are almost mathematical in their intelligence, in isolating key variables. I suppose, to some people, this could come across as brashness or rudeness, but, to me, it is an innate ability to get to the core of a problem.

Related: That Time Bill Gates Answered a Tech Support Call ... and Crushed It 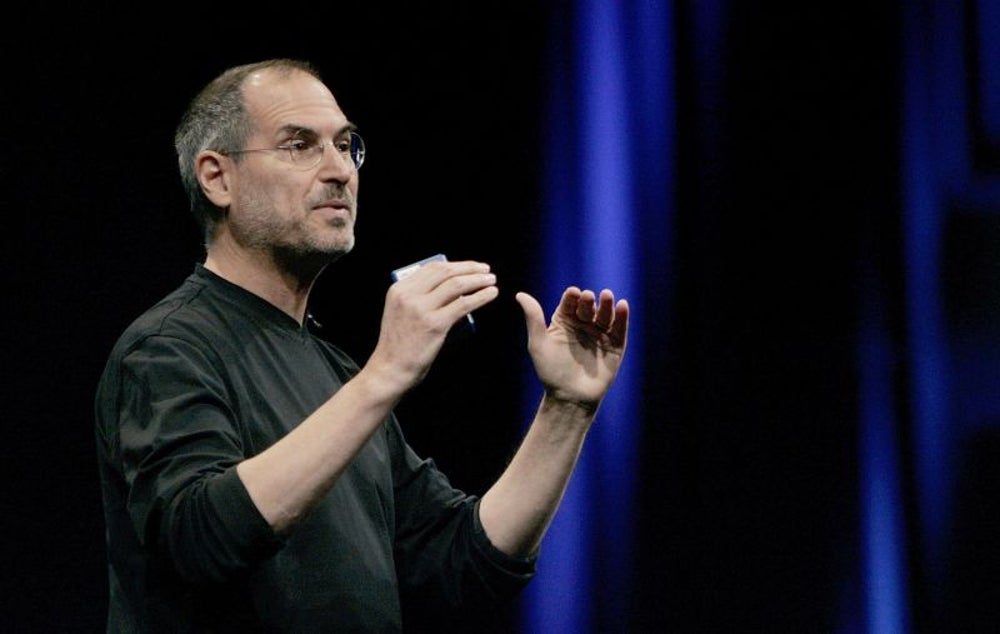 I hadn't really followed Apple computers at all. And I read the beginning of Walter Isaacson's bio about Jobs, but lost interest in it after three or four chapters. But, I did stumble on an interview with Steve Jobs that I found mesmerizing and incredibly helpful to me: Steve Jobs, The Lost Interview.

This was an unedited interview of Jobs after he was pushed out of Apple in the '90s. That sole interview was probably the most profound interview of an entrepreneur, and presented the most valid set of principles on entrepreneurship, that I have ever read or listened to. I cannot distill all of it into an article as short as this, so I'll pick out a few things that really struck me: First, his take on the need for friction in an entrepreneurial organization was fascinating. It seems to me that he viewed entrepreneurship as a somewhat destructive process where the founders and first wavers work together in a way where disagreement is fostered as part of the creative process. The other thing that struck me was his candid explanation about why startups require the absolute >highest performers in order to succeed. 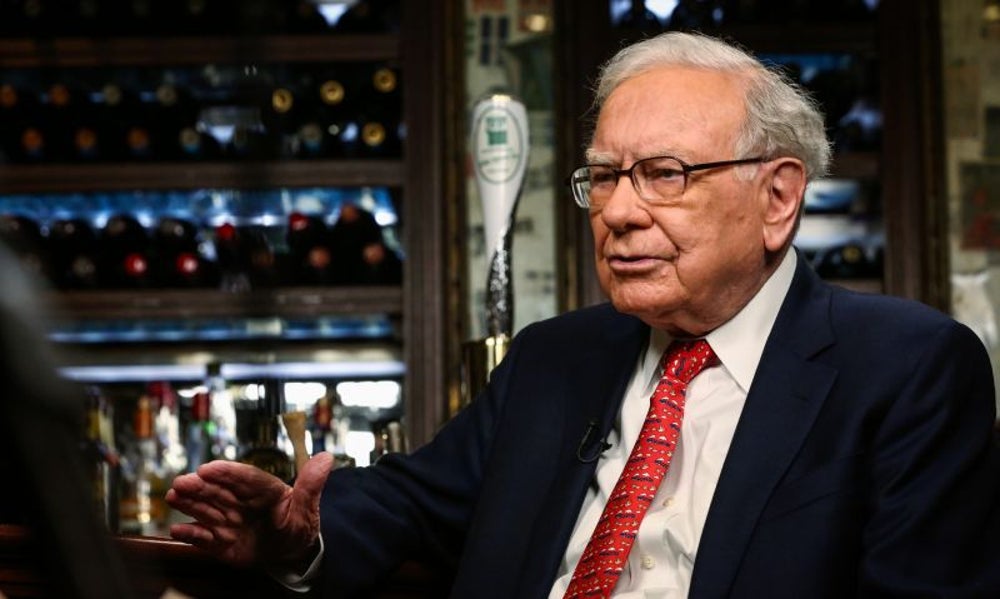 Warren Buffett is not typically considered an entrepreneur, but I would define him as one, given that he has started a business and has obviously grown it very successfully. The unusual talent that he has, which is common to good entrepreneurs, is his ability to stand apart from the crowd in his decisions.

I truly don't think the guy is swayed by what other people do and think, meaning he is not going against the grain to be different, and he is certainly not going with the crowd just to follow other people's thoughts. Like other entrepreneurs, he has a true independence of thought, which is obvious from his annual reports as well as his discussions. You will find that great thinkers like him are also able to speak plainly and clearly and reduce things down to their core. He is obviously incredibly intelligent, but what always strikes me is the clarity of how he thinks. I suspect he would have been a great scientist, had he chosen that field. 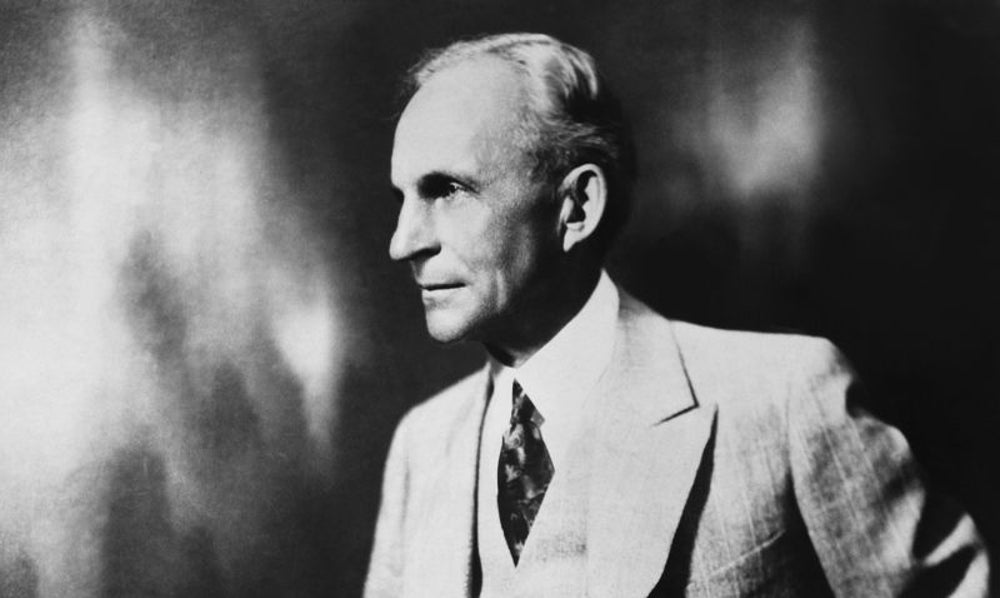 Most entrepreneurs who are successful, especially in any technical industry, have a complete command of their products and how they work. It's not enough to be great managers or leaders. Entrepreneurs must know the DNA of how their products work. Henry Ford is an example of this. Even though he is often credited with the development of assembly line methodology in auto mechanics, people forget that he was a world-class mechanic who innovated at a technical level, including development of the V-8 engine. He is an example of the adage, "God lives in the details." From what I hear, Elon Musk is a lot like this as well.