By Eric Ries
September 13, 2011
Opinions expressed by Entrepreneur contributors are their own. 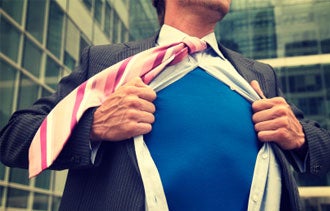 The decision to pivot requires a clear-eyed and objective mindset. It typically is emotionally charged for any startup and has to be addressed in a structured way. One way to mitigate this challenge is to schedule the meeting in advance. I recommend that every startup have a regular "pivot or persevere" meeting. In my experience, less than a few weeks between meetings is too often and more than a few months is too infrequent. Each startup has to find its own pace.