Recall Masters was founded by a veteran programmer with $500,000 of his own money. Now it's seeking a valuation of more than $40 million.

When a car company issues a recall, it's typically on dealerships to reach out to affected customers. But since vehicles can change hands, leaving records out of date, dealers aren't always able to provide drivers with this at times vital information.

One company that addresses this issue is Recall Masters, founded by programmer Chris Miller.

Related: This Is the Year of the Machine Learning Revolution

Recall Masters, which employs 20 people and even a lobbyist in Washington, D.C., collects data from more than 50 different sources, then utilizes machine learning to analyze it. The startup can then determine if a vehicle qualifies for a recall and who its current owner is -- even if it has been resold multiple times -- by poring over billions of transactions, according to Miller. He dubs the process "digital forensics." 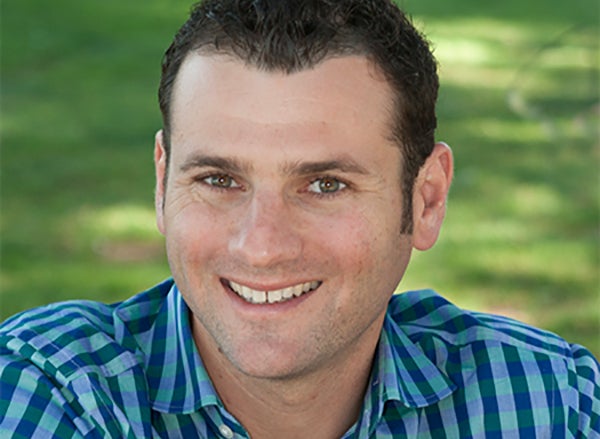 "We then make it possible for dealerships to contact those vehicle owners and get them in to have their recall fixed," Miller told Entrepreneur in an email. "The aim of everything we do is to protect automotive businesses and consumers and help [original equipment manufacturers] and dealers build lasting customer relationships."

You only have to consider the Takata airbag scandal to see the need for a solution such as Recall Masters. The Japanese company pleaded guilty on Feb. 27 to wire fraud charges after it was discovered that executives had attempted a cover-up of its defective airbags, which have been responsible for at least 16 deaths. Four car companies -- Ford, Honda, Nissan and Toyota -- were also recently sued over their alleged knowledge of Takata's problematic airbags, which have shot out shrapnel at car interiors.

The federal government "does not collect or keep data on the number and how dealerships deal with recalls," the National Highway Traffic Safety Administration told Entrepreneur via email. According to Recall Masters data, however, 61 million vehicles were recalled in 2016, setting a record for the most vehicles recalled within a single calendar year.

The company brings in revenue by selling its software-as-a-service platform to dealerships, automakers and car rental companies.

"Being a relatively new upstart in an established industry resistant to change, Recall Masters had to very slowly secure relationships and centralize data across every major automotive manufacturer," Miller says, adding that the company was in "incubation" for six months.

Related: Note 7 Fiasco Could Burn a $17 Billion Hole in Samsung

Most of Miller's prior experience has been in building marketing automation software, including a stint at Criterion Networks. He's worked with financial institutions such as HSBC and Washington Mutual as well as car companies such as Mercedes and BMW. He invested $500,000 of his own money to build Recall Masters. Now, he says, the company is looking to raise funding and receive a valuation of more than $40 million.

"I have long wanted to channel my abilities into something that is cause-oriented," says Miller, who started programming when he was 9. "I like to think of Recall Masters as a company with a cause -- we're truly trying to make America's roads safer."