Lyft saw an unmet need and partnered with transportation coordinators to make sure people could consistently get the care they needed.

Two years ago, Lyft’s fraud team noticed a suspiciously high volume of rides being hailed from one location, week after week, so they decided to investigate. When they identified the group responsible for the requests, they set up a meeting. Upon entering the room, Lyft executives saw a line of 10 smartphones on a table, each with the Lyft app installed.

The requests weren’t fraudulent; they were the work of National MedTrans Network. It’s what’s known as a transportation broker, a company that partners with health-plan providers to coordinate non-emergency medical transportation. A team at a local National MedTrans office was manually requesting rides via the app to get Medicaid and Medicare recipients to their doctors appointments.

“Clearly, the scale was not there to be able to do the sheer volume that they needed,” says Gyre Renwick, vice president of Lyft Business. “So we reached out to them, trying to understand what they were doing, and we sat down and whiteboarded, ‘What would a solution look like to be able to meet the needs of the Medicaid and transportation brokers specifically?’”

Renwick had just started at Lyft after a 13-year stint at Google managing philanthropic initiatives, leading healthcare partnerships and, most recently, devising plans for transporting patients around the Bay Area in autonomous vehicles. When he joined Lyft, he says he presented ideas for the company to provide transportation for patients who would not otherwise have access to its service.

Related: How Uber and Lyft Get Drivers on the Road on Busy Nights Like New Year's

Renwick hypothesized that Lyft had the potential to serve people who didn’t own phones, didn’t have knowledge of Lyft or didn’t have the means to pay for rides via the app. He understood that missed appointments correlated with emergency room visits, meaning Lyft rides for a patient would be much cheaper for a healthcare payer than one multi-thousand-dollar ER trip. Much more importantly, they could mean the difference between life and death for patients.

“We thought, could we really solve a fundamental problem,” Renwick says, “and ultimately save both Medicaid and health insurance a significant amount of money while contributing what we thought was a very important societal impact that we could have within healthcare?”

But a bank of 10 smartphones couldn’t meet National MedTrans’ demand for rides -- and adding more phones to the table was not the answer, either.

The fix
Lyft created an web-based system called Concierge, through which National MedTrans could manage on-demand requests and advance scheduling on a scale of thousands of rides per day.

Ride-hailing rival and market leader Uber partners with startup Circulation, which provides a similar service, as well as health system MedStar Health, among others. While data is spotty, an estimated $2.9 billion in federal Medicaid funds was spent on non-emergency medical transportation in 2013, so the market opportunity is massive.

Concierge, however, just handles Lyft rides, and not all patients, including those who need non-emergency ambulances, can ride in Lyft vehicles. Because of this, brokers had to switch to another software to help these patients, according to Renwick. 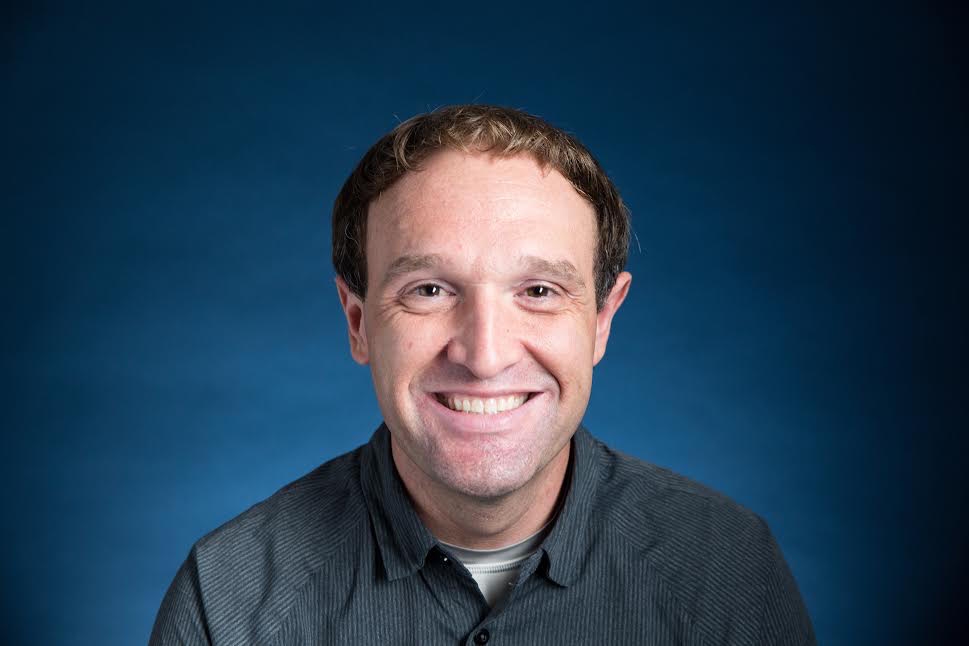 There needed to be a better solution. So, Lyft’s technical team helped partners such as National MedTrans and Logisticare build a Concierge-like functionality into their own technology and integrate all types of rides into one dispatch software tool.

These systems are now used by hospitals, case managers, social workers, front desks of senior living facilities and other organizations that coordinate rides for those under their care.

The results
While Lyft doesn’t release information about the number of rides it provides through its healthcare partners, Renwick shared an article from the Journal of the American Medical Association, which reports that patients who received Lyft rides through one of its partners, CareMore, experienced a 30 percent reduction in wait times, 32 percent cost savings per ride and satisfaction rate of more than 80 percent on average.

It’s also worked with hospitals to get discharged patients home earlier than say, when a loved one gets out of work and can pick them up at the end of the day, reducing healthcare costs.

Independent living facilities are another example: For seniors who no longer have access to a vehicle or an ability to drive, Lyft provides rides to appointments, errands and other engagements.

Related: Data 'Changes a Brand From a Promise to an Outcome'

Renwick’s team has even started working within the clinical trials space, because pharmaceutical companies often have trouble recruiting patients to undergo trial treatments -- and to keep coming back through the duration of the trial. Lyft gets those patients there with the goal of getting needed treatments to market more quickly.

“Our mission and values at Lyft are around improving people’s lives ...” Renwick says, “I think the work we’re doing in health care to help elderly, low-income individuals get to appointments such as dialysis or oncology, solving some of those challenges really could not align more with the work that Lyft is focused on.”

Another take
Only half of alliances and partnerships between companies succeed, says Martín Echavarría, author of Enabling Collaboration -- Achieving Success Through Strategic Alliances and Partnerships. A big mistake many people make when trying to create alliances, he says, is that they rush to seal the deal and forget to discuss potential pitfalls.

In a typical sales or M&A deal, he explains, one player is trying to convince another player of something, and everything gets negotiated up front. When it comes to partnerships and alliances, players should save negotiation until the end, he says, until they get to know each other’s strengths and capabilities well. These relationships aren’t about convincing others, he says but about inviting others to have a conversation about mutual benefit.

Echavarría suggests a two-day mapping session, during which both sides brainstorm options together. Not only does this type of collaborative process build relationships between people, but it also helps partners identify potential obstacles they might face in future. This way, they’re better prepared and can negotiate their alliance more specifically. It also “maps all of the different things you can do over time,” he says, “so the partnership is not a one-product relationship, but can have a roadmap five years into the future.”

If you don’t maintain a symbiotic relationship between you and each of your partners, “They could leave,” Echavarría adds. “This plays a role into what kind of organization you want to become. What’s your contribution? Is it just about extracting value from the market, from everyone, or is it about pooling value, creating value and sharing that value?”

Related video: How to Report Your Taxes as an Uber Driver