By Stephanie Schomer July 17, 2019
This story appears in the July 2019 issue of Entrepreneur. Subscribe »

After two decades climbing the corporate ladder at tobacco conglomerate Philip Morris, Lisa Locker needed a change. She cherished her time there and learned how to lead a strong team, but she also found the environment to be limiting and, at times, unsupportive of working mothers like herself. The self-described fitness junkie tried out jobs in real estate and cannabis before taking a leap of faith and signing on as a CycleBar franchisee in 2017, purchasing six territories throughout the Denver metropolitan area. Now she operates two thriving studios, with plans to open a third this summer. And while she entered franchisee life with plenty of business acumen, she learned that running a local, service-­based business required a new mindset.

Related: How Manny Rivera Built Planet Fitness Into a R2-Billion Business From Nothing

Was it difficult to transition from the corporate world to business ownership?

When we first joined CycleBar, we took over two existing locations and were told we were inheriting one of the best managers in the nation -- and the day we signed our agreement, she quit. Just never showed up again. So: Yes, it was challenging! I had no access codes, no systems, no passwords. It was a harsh entry.

That must have quickly forced you to think about how you’d build your team moving forward.

I came from an environment where I was handpicking people with MBAs who were financially driven. But here, it’s about finding people who can work four-hour shifts and show up on time. I had to adjust my mindset; I can’t run this like I ran a corporate business. With every potential hire, I do a phone interview first, ask them about fitness, and ask them why they’re interested in CycleBar. Our best employees are people who know and love the brand. 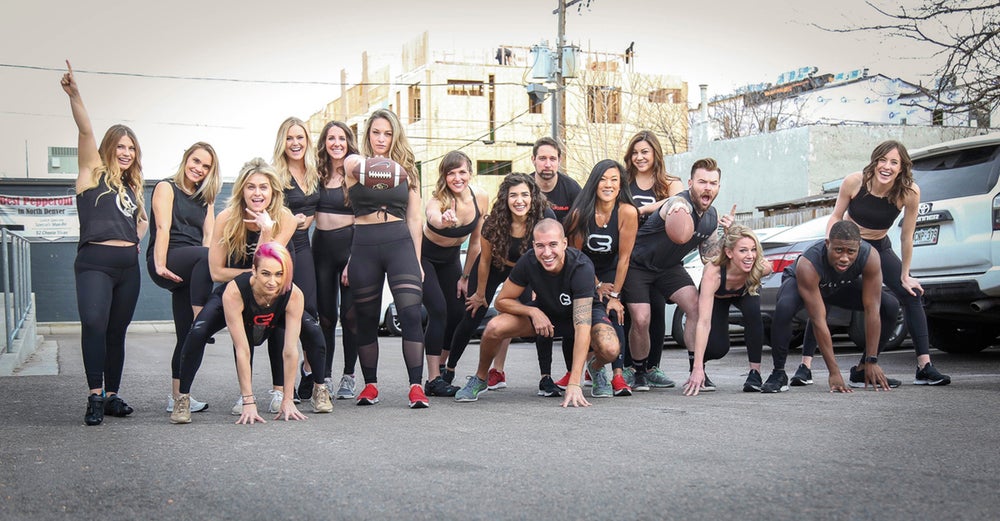 What kind of support do you get from the home office?

Xponential Fitness -- which owns Pure Barre, Club Pilates, and StretchLab, among other fitness modalities -- acquired CycleBar soon after we signed on. There were franchisees who were losing money under the old leadership. Xponential really saw CycleBar as its biggest challenge, but also its biggest opportunity. It’s made changes to retail, our infrastructure, our systems. We didn’t really have marketing support before. Now we have it all: marketing materials, a new website, a full team for support.

When you took over those first two studios, how did you raise awareness and help people get to know you as the new owner?

You have to infiltrate your community, think about who you know. I sit on a couple of boards in Denver, which helps me get in front of a lot of influential people. I visit all our local businesses -- even Whole Foods -- to ask if I can help them in any way. I attend charity events, host community events. I chatted with two police officers on the street the other day and asked how we could maybe help each other. I love Denver. It’s my home. Why not make your home a better place?

Related: After Explosive Growth, the CEO of Orangetheory Explains How He's Moving So Fast

Sounds like you’re giving everything you’ve got to this business.

We run top-performing studios. There are 12 CycleBars in Colorado -- 185 across the country -- and some do better than others. Another franchisee came and hung out with me in one of my studios, and she kept asking how often I was there, if I only worked in the mornings, and was surprised to see that our riders knew me by name. And I said, “I am here all the time. I’m the owner! I mop the floors. I don’t ask anyone to do something I wouldn’t do myself.” If you don’t lead by example, people don’t respect you and it’s hard to motivate them.