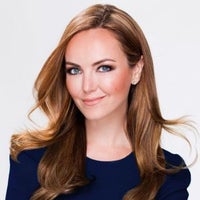 Nicole Lapin is the New York Times bestselling author of Rich Bitch and Boss Bitch. Lapin was the youngest-ever anchor on CNN before holding the same title at CNBC, anchoring the network’s early morning show, “Worldwide Exchange,” while covering business topics for MSNBC and Today. She has served as an anchor for Bloomberg TV and a special money correspondent for Entertainment Tonight. Lapin is currently the host of the CW’s business reality competition show “Hatched.” She contributes regular financial reports to Dr. Oz, Good Morning America and The Steve Harvey Show. Lapin is Redbook Magazine’s first-ever money columnist and the first female “Money Expert of The Year” winner for the second year running. Lapin graduated as valedictorian from Northwestern University. Her third book, Becoming Super Woman, is set to be released in September 2019.

$200
A power-packed conversation aimed at getting you efficient and effective solutions.

$400
Take a deep dive to learn big picture strategies and precision planning to help you achieve your goals.
See Full List of Experts

Nicole Lapin is the New York Times Bestselling author of Rich Bitch and Boss Bitch. She is the host of the nationally syndicated business reality competition show Hatched. She has been an anchor on CNN, CNBC and Bloomberg. Her new book is Becoming Super Woman. 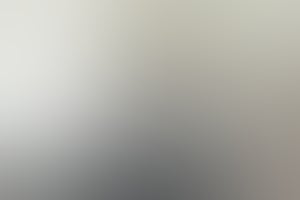 Here's How to Find Your Work Wife

Whether you realize it or not, we all need one.
5 min read 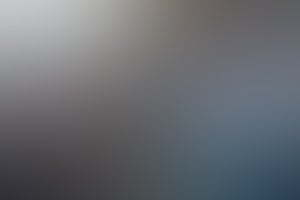 What My First Appointment With a Psychiatrist Was Really Like

The road to mental wellness can be winding, but it is worth it.
7 min read 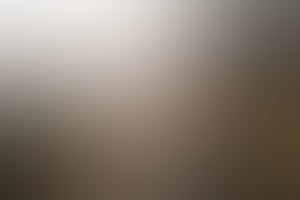 How a Digital Detox Saved My Career

And how it can change yours.
5 min read 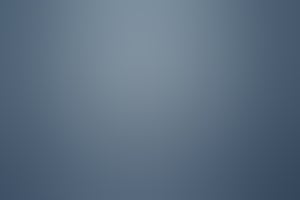 Decision Fatigue Is Real. Here's How to Overcome It.

Take a step back and assess situations before they wear you down.
3 min read 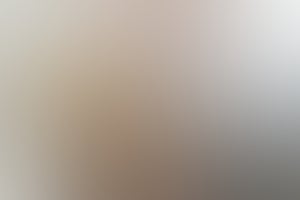 Overworked? Here Are 4 Easy Steps to Say 'No' and Stop Stressing.

Protecting your time and energy at work will ease stress and set you up for success. Here's how it's done.
4 min read 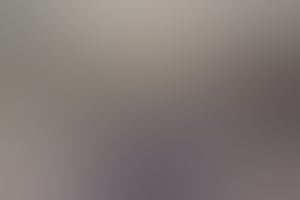 Procrastination Can Be Productive. Really!

When you work smarter, not harder, procrastination can be your friend.
4 min read 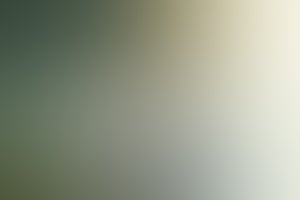 7 Ways to Get From Burnout to Balance

After a complete mental and physical breakdown, Nicole Lapin took these steps to come to her own rescue. Here she shares her methods for preventing extreme burnout.
7 min read 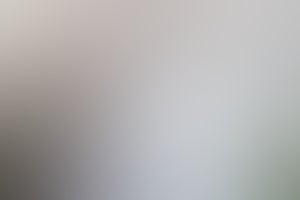 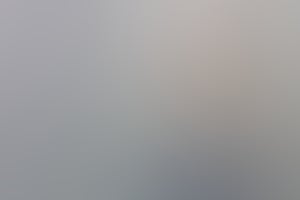 How to Organize Your Expenses

Don't be afraid of your receipts.
1 min read 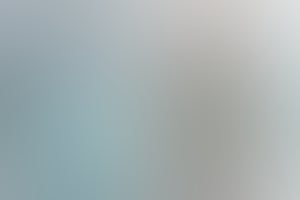 Why Advertisements for Free Credit Reports Are Scams

Only one site will tell you your true credit score.
2 min read 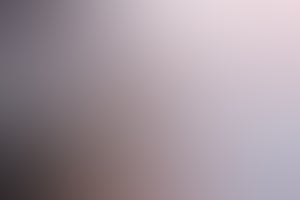 You can't negotiate salary without this crucial knowledge.
6 min read 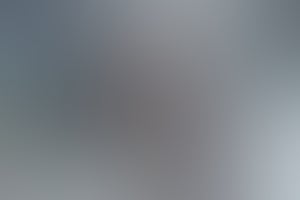 How to Negotiate Your Way to Better Rates on Your Bills

Most companies would rather throw you a bone than lose you as a customer.
1 min read 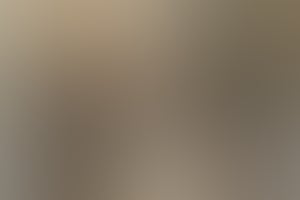 How to Sell Your Extra Stuff

Don't just throw away or store the stuff you don't need -- sell it (or rent it) and make a profit.
1 min read 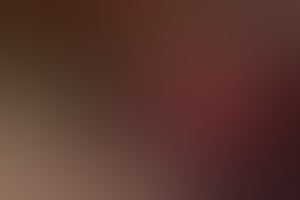 Faking It: Make a Big First Impression With a Small Budget 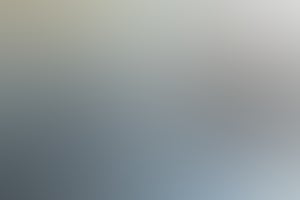 5 Important Financial Questions to Ask Your Significant Other

Don't put off asking about finances just because it might get a little awkward.
1 min read