The Made by We concept follows the coworking company's foray into selling goods to its members last year.

The launch of Made by We, at 902 Broadway in New York City, follows the company's members-only WeMRKT, which can be found in multiple WeWork locations and sells products ranging from food and beverage, apparel, travel and office goods, created by WeWork members. Made by We will also stock member-made items, as well as offer 96 coworking seats and six conference rooms on demand. 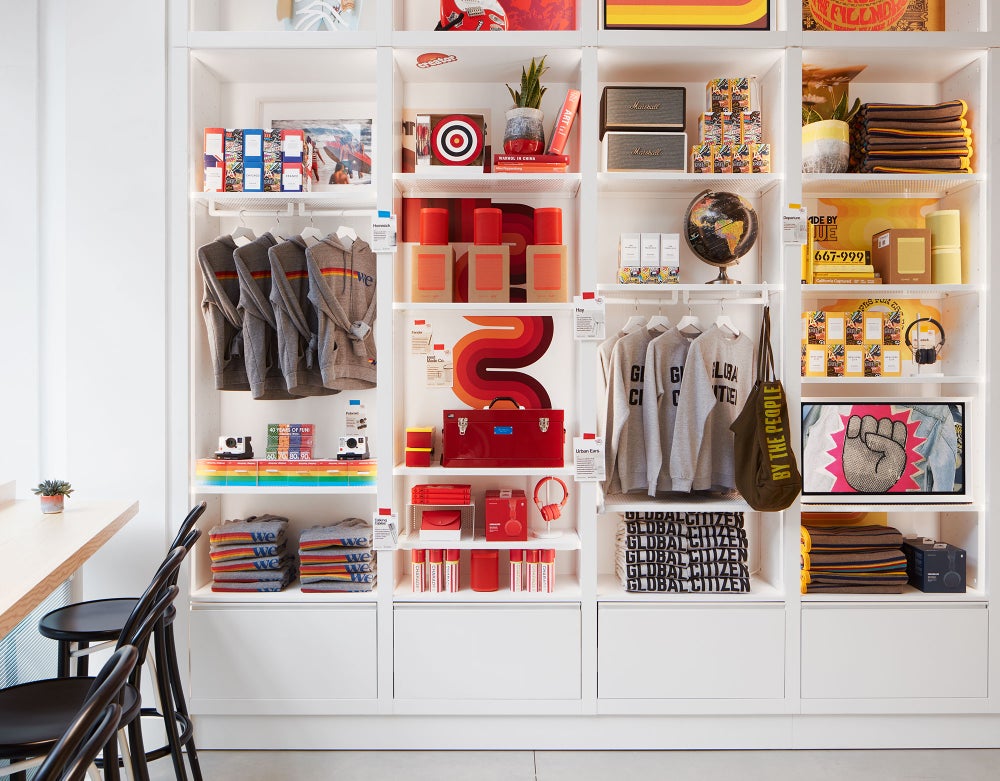 Related: WeWork Opens a Retail Operation, Highlighting Products Made by Its Members

"At The We Company, our vision has always been centered around creating human connections in physical spaces -- from workspace to living, wellness, and more," A We Company spokesperson told Entrepreneur. "Made by We encompasses all of these things, creating a public center for people to come together to work on the things they love, all the while enjoying products made by creators within the WeWork community." 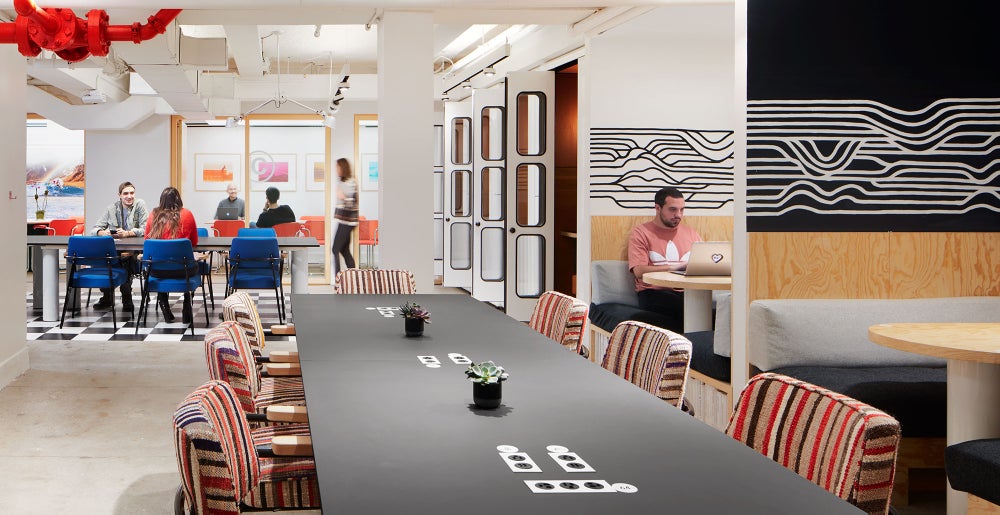 Since its founding in 2010, the company formerly known as WeWork has aggressively expanded across the globe, with 425 membership-based coworking locations across 100 cities in 26 countries. It counts more than 400,000 members. The We Company also introduced WeLive, its dorm-style apartments, fitness club Rise by We and WeGrow, a school for kids.

Related: 12 Crazy Things You Should Know About WeWork, the Coworking Company Valued at $20 Billion

Made by We seems like it could be good introduction to people unfamiliar with the company or don't want to commit to a membership. The company spokesperson said it views the initiative as a "new town square," adding it is not sharing its potential expansion plans for the concept at this time.