Here Is How to Get Your Branded Video Watched

For brands, video creation is an essential component of existing in the virtual ecosystem. Here is how to ensure your videos are seen.

This story originally appeared on Visual.ly

If the Internet is an ocean, video is what keeps the currents flowing. Although the web has more text-based content than you can shake a stick at, the reality is that video has built its own online empire.
Statistics show as much. For example, Cisco reports that by 2018, IP video traffic will represent 79% of consumer Internet traffic—a 13-point increase from just five years earlier.

For brands, video creation is an essential component of existing in the virtual ecosystem. The challenge is to identify which platforms are the best at distributing and elevating your message in a noisy space.

In this post, we'll explore just a few best practices for ensuring branded video is seen and identify why this form of earned media can go a long way toward achieving financial as well as educational goals. ?

Related: To Have Your Video-Content Marketing Be Successful in 2015, Follow These 5 Rules

Video should be a crucial part of your content strategy because it can actually yield conversions. Whether you want clients to buy a piece of merchandise or share a few pieces of information for lead gen, video can help you achieve those goals.

For example, a recent study of B2B marketers sponsored by Vidyard found video added to a landing page boosted conversions up to 80%.

Although there are probably many reasons video tends to yield conversions, one key is probably the fact that a video adds context in a way few other media can, notes WideFunnel, a marketing optimization company. A product that might be difficult to explain in writing or photos can instantly be demonstrated in a short clip, helping to "make a product more tangible and reduce the perceived risk of buying." 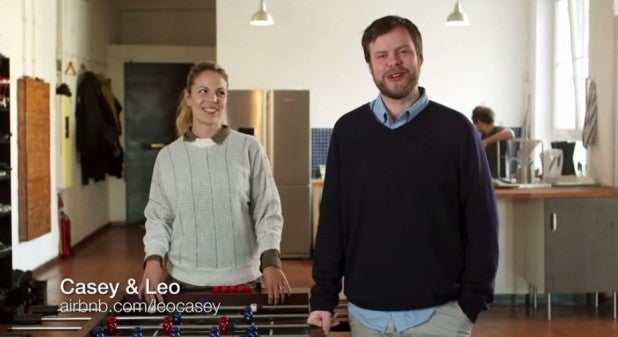 One example of this marketing approach? WideFunnel points to Airbnb, which has put together a series of attractive online video spots and also enables users to create their own video tours:

Although video can be found across multiple social channels, several frontrunners have emerged in 2015 and are worth watching. Among them is Tumblr, part of the Yahoo family of brands. In a January post, Brandchannel.com notes tourism programs such as Travel Alberta of Canada are adding video to their Tumblr pages for a content-rich presentation:

Add to these videos the fact that Tumblr enables brands to disseminate content throughout the Yahoo family and a powerful communication mechanism emerges. Other media companies are identifying powerful social media storylines on platforms such as YouTube and selling robust media packages around them. In an interview with Streaming Media, Danny Fishman of digital entertainment company Believe Entertainment Group describes the keys to successful video branding.
"For us, it's more about going to where the current fan base exists versus trying to bring them elsewhere," Fishman explains.

On a final note, Instagram also has tested the waters of the branded video space—specifically for mobile devices. The concept: create a series of 15-second video episodes around product reviews and other actionable information, the media and events company Tech Cocktail notes.

These creative solutions are just some of the ideas your brand might try to get social and achieve measurable returns. (Hey, if banks are already doing it, you should probably get in the director's chair sooner rather than later.)

Rockabox creates a website-style experience that is anchored by video, explains an article from VideoAdNews.com. Interactive elements are key, with clickable content online visitors can use to navigate to additional information and social sharing, among other features. Yet the system isn't simply about grinding out yet another painful video ad. "Consumer engagement won't start to happen unless the right creative idea is delivered," CEO James Booth tells the news website. 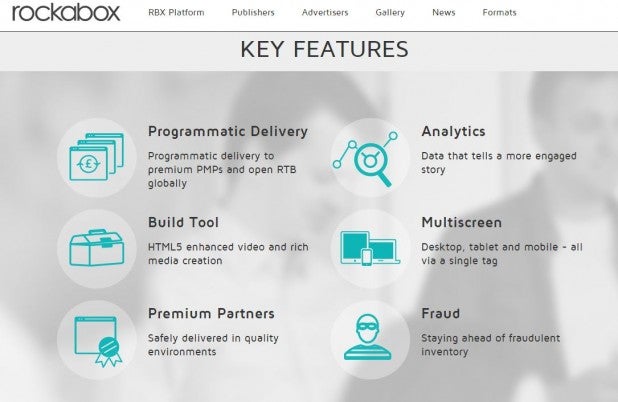 Sharethrough is built around an in-feed exchange of content including videos, which are used to generate revenue. "Whereas Facebook's exchange (FBX) is built for in-feed, native ads just on Facebook, Sharethrough's Exchange (STX) is built to scale native ads in the feeds of content publishers across the rest of the Web," explains CEO Dan Greenberg in an interview with AdExchanger. 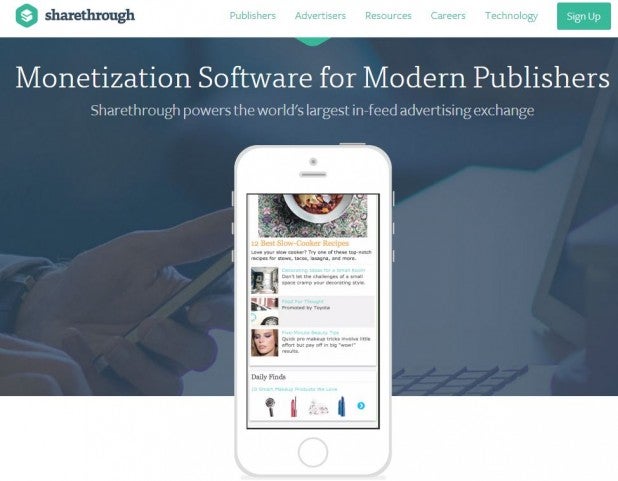 There are plenty of other great resources for tracking emerging channels for branded video, includingthis cost-per-click breakdown by Contently.

The final point we'll make here is to keep reading and learning. Branded video distribution goes beyond content creation and interaction to more profound issues such as copyright protection. That's why companies such as Adobe have developed specialized products that essentially help you protect ownership in the original artwork and messaging you've invested in.

Clearly, we're awash in an ocean of online video, and the tide is rising. Branded content is popular, and the best original ideas can find an enormous audience. Whether your creative rises to the surface will depend on whether you are nimble enough to ride these waves of change.