'Jewel of New York': The World's Highest Apartment Is on Sale for $250 Million

The penthouse, which hovers 1,416 feet above Central Park, is also Manhattan's most expensive listing.

How's this for a spacious apartment with scenic views? The world's tallest private residence was just listed for sale in New York City.

Located on Manhattan's Billionaire's Row along the southern end of Central Park, the penthouse is 1,416 feet in the sky. That's just 38 feet shy of the Empire State Building's height. 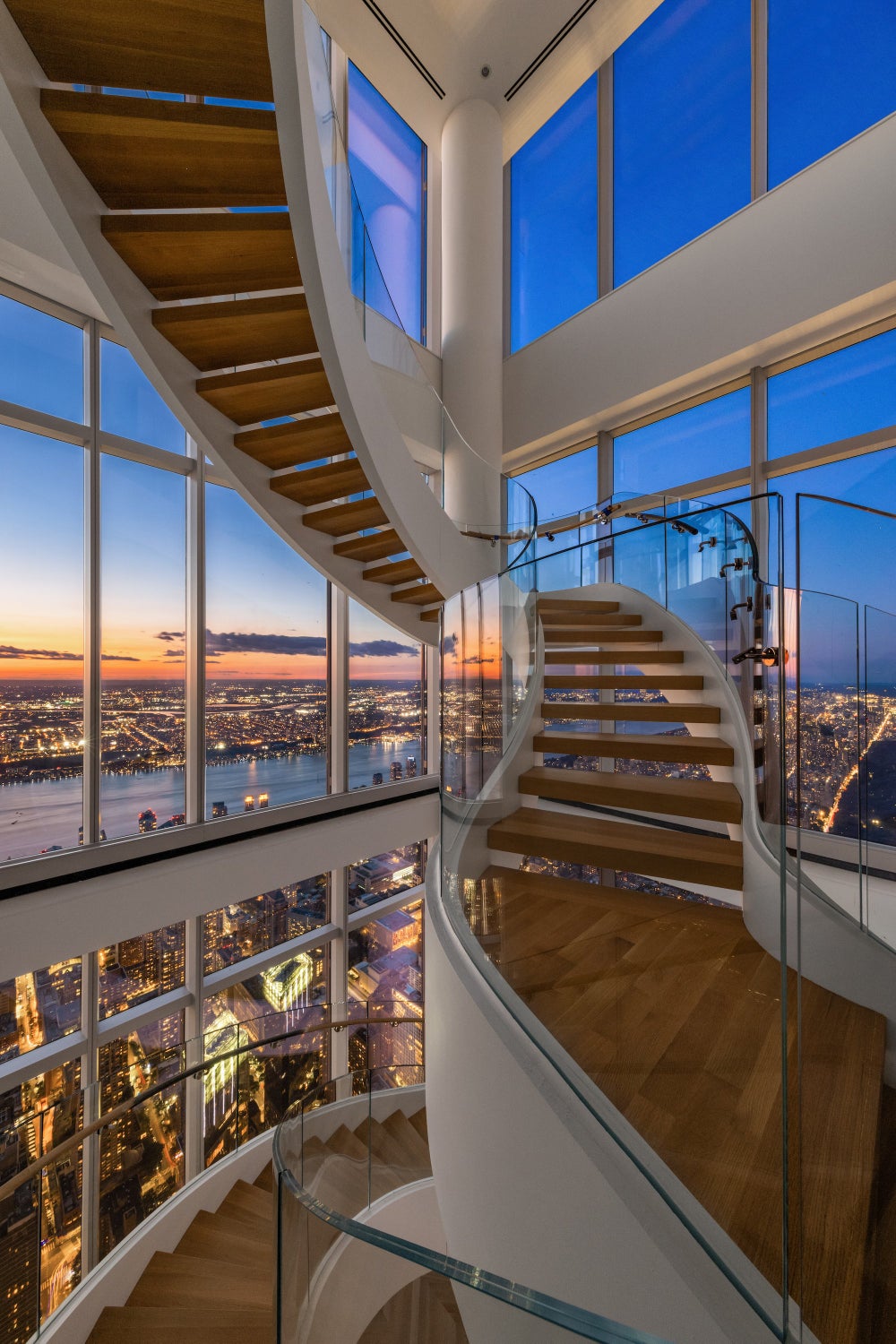 The 17,545-square-foot power pad includes seven bedrooms, eight bathrooms, and three powder rooms. And just in case the residents get bored of their living quarters, they also have access to the building's Central Park Club, which includes approximately 50,000 square feet of hotel-style services and amenities spanning three floors. Highlights include a 60-foot-long outdoor swimming pool and cabana deck, a private park, a state-of-the-art gym, a dramatic screening room, and a Grand Ballroom. 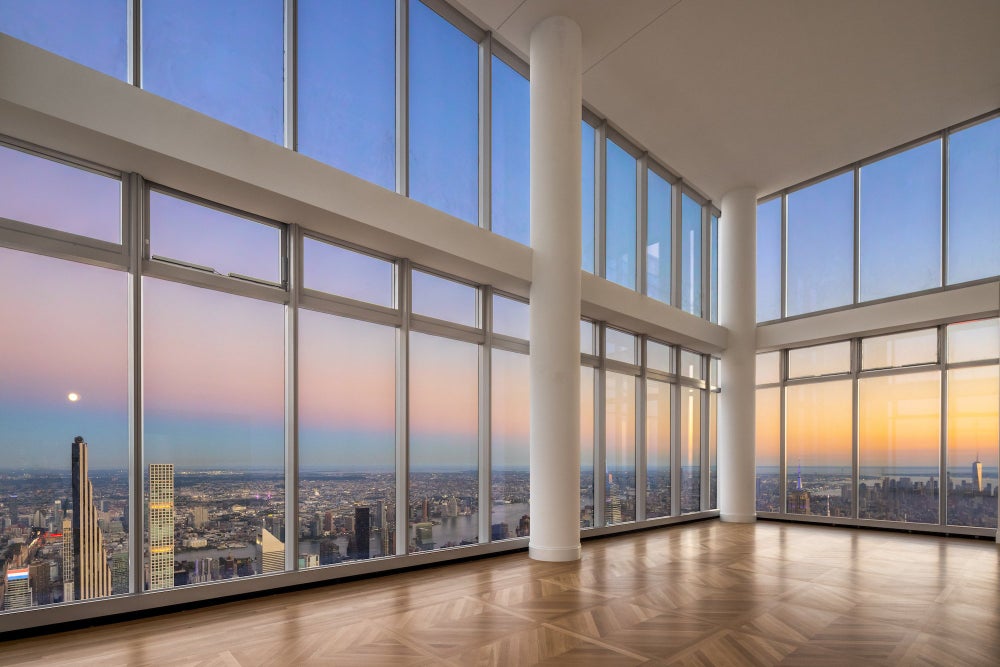 The Most Expensive Apartment In New York City

The penthouse nestled atop Central Park Tower is not only the highest in New York City but also the most expensive, with an asking price of $250 million. Ryan Serhant, one of the stars of the Bravo reality TV show Million Dollar Listing New York and the founder of luxury real estate firm Serhant, is the lucky real estate agent listing the apartment.

In an interview with People, he said, "the penthouse truly epitomizes bespoke living and has rightfully earned its moniker as the most spectacular jewel of New York."

At a standard 5 percent commission, Serhant could make upwards of $12.5 million on the sale.

'Alexa, Thank My Driver': Amazon Is Giving $5 Million In Tips To Amazon Drivers

If We Want a Green Blockchain, We Must Invest in It