Shauna Sloan dragged her husband Brent into an upscale children’s resale store in 1992. As an attorney and shopping center executive, Brent was surprised by the second-hand store’s chic clientele. Convinced that no operator had fully maximized the potential of the resale concept, the Sloans set out to create a children’s resale format, traveling cross-country to visit stores and talk with customers, managers and owners.

Later that same year, the Sloans opened their first store in Sandy, Utah. They opened a second store within the year, with the first franchise location opening in 1994.

About Kid to Kid 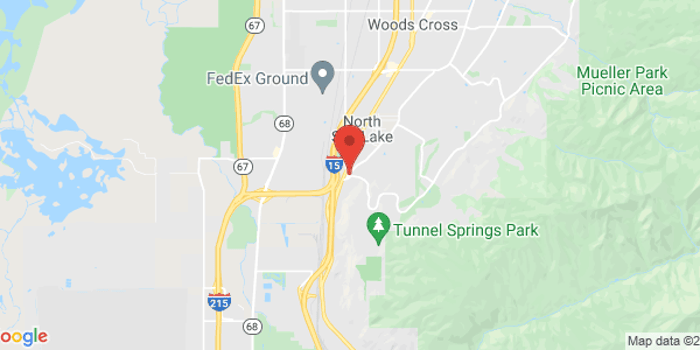 Here’s what you need to know if you’re interested in opening a Kid to Kid franchise.

# of employees required to run
4

Compare where Kid to Kid landed on this year’s Franchise 500 Ranking versus previous years.

Curious to know where Kid to Kid ranked on other franchise lists? Find out below.

Are you eager to see what else is out there? Browse more franchises that are similar to Kid to Kid. 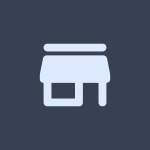 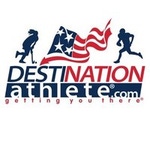 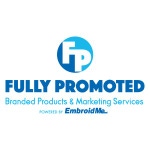 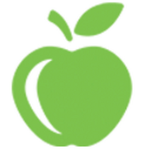 A few weeks ago, the fast food chain complained that 'no one wants to work anymore'. Now, it will increase salaries by 10% to avoid staff turnover.

Financial performance representations can be a valuable tool in the process, but there are other tested strategies.

New technologies have created innovative ways to teach and communicate with customers.

College students from China cost the brand more than $ 30,000.

Chick-fil-A is Facing a Sauce Shortage, and People Are Losing Their Minds

Drive-thru lines are about to get even longer than normal.

City Wide manages all sorts of building-maintenance services, from lawn and landscaping to security, handyman to janitorial.

May 12, 2021
See more franchise content
Disclaimer
The information on this page is not intended as an endorsement or recommendation of any particular franchise by Entrepreneur Media. Our franchise listings and rankings are solely research tools you can use to compare franchise operations. Entrepreneur stresses that you should always conduct your own independent investigation before investing in a franchise. That should include reviewing the franchisor's legal documents, consulting with an attorney and an accountant, and talking to former and current franchisees.
Updated: February 8th, 2021
For reprints and licensing questions, click here.
Update Your Listing | Submit New Listing