The Twin Cities will host a 10-day immersive event featuring activities to inspire awareness and action around winter.

Most people want to hibernate during the chilly winter months — not Minnesotans. The inhabitants of one of the coldest corners of the U.S. embrace the subzero temperatures. They even have a festival to celebrate it.

The Great Northern festival will return to the Twin Cities from January 25 through February 3, 2023, featuring immersive outdoor activities, such as the U.S. Pond Hockey Championships, ice fishing, and something called The Great Northern Sauna Village.

For those interested in thoughtful discussion on climate change, the festival will host a climate series, including a panel series with music legend Brian Eno.

Eric Dayton, the co-founder of The Great Northern and CEO of Askov Finlayson, which fittingly makes winter parkas and vests, says the inspiration for the festival partly came from growing up in Minnesota, hearing people in the east and west coast disparage his hometown.

"My friends thought we were something out of a Garrison Keillor book or the movie Fargo, and it wasn't a great impression they had," he said in an interview with Entrepreneur. "We knew what our region, state, and city had to offer, but we weren't getting credit for it."

So he asked himself, "What if we started thinking about the cold in our winters as an asset rather than something we need to apologize for?"

Dayton and his partners organized a festival to "showcase the best this place has to offer." That meant an immersive experience of winter sports, food, art, music, and lifestyle. This will be the Great Northern's seventh year. In 2022, over 300,000 winter enthusiasts, entrepreneurs, and curious tourists attended, and organizers expect a bigger turnout tin 2023.

Here are some of the highlights.

Related: 10 Winter Activities to Add to Your Online Calendar 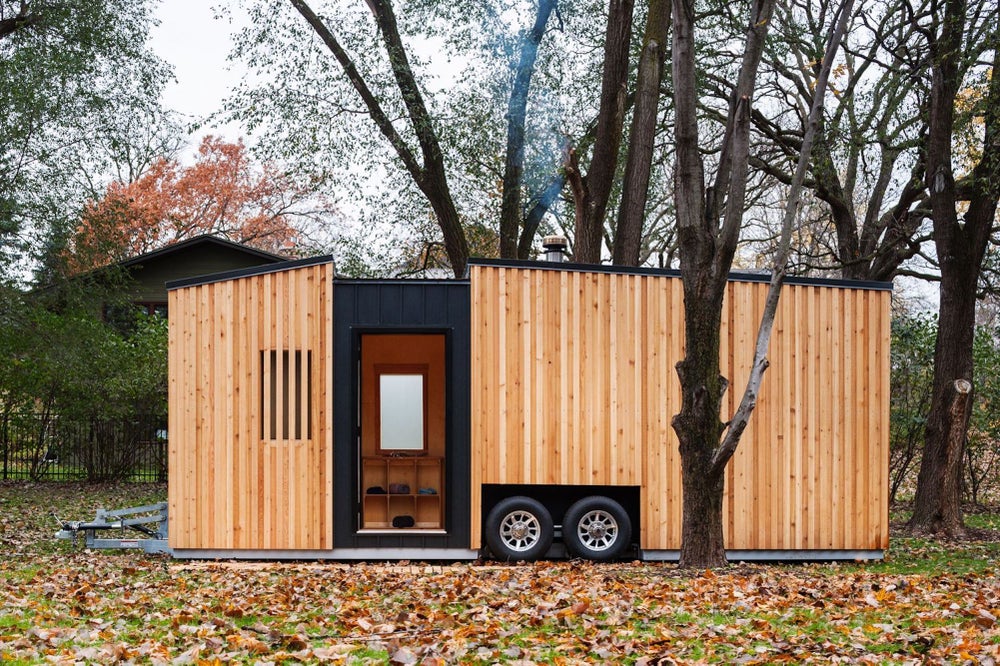 New to the festival this year, the Sauna Village will feature 18 mobile saunas that can accommodate groups of 4 to 12 people at a time. Think of it like a food truck park with saunas instead of grilled cheese trailers. No two saunas will be alike — some will offer yoga, and others will offer guided tours and a live DJ. Ares saunas too hot for you? At Silverwood Park, festivalgoers can plunge into an ice-cold bath and practice the Wim Hof breathing method. 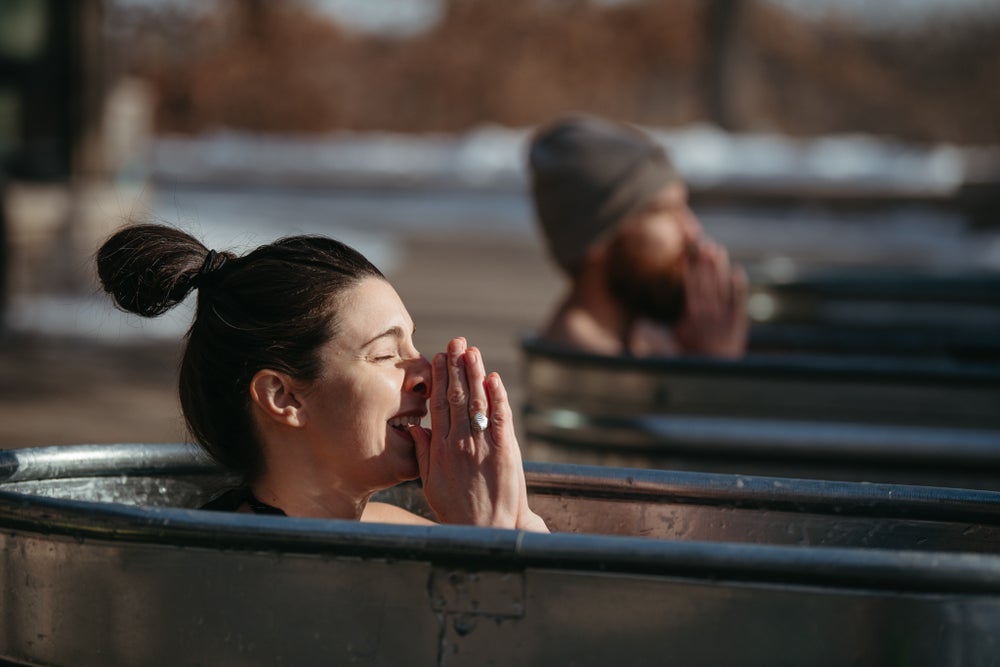 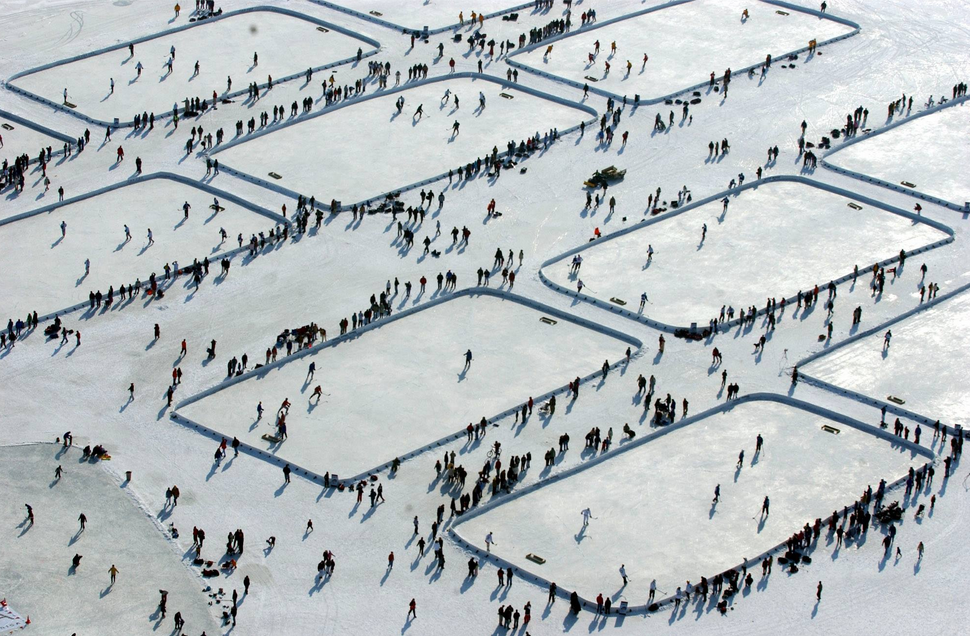 Watch dozens of ice hockey teams from across the country compete on Lake Nokomis in Minneapolis. ESPN listed this tournament in their "101 Things Sports Fans Must Experience Before They Die."

For a unique variation on this quintessentially Northern pastime, anglers catch – and then remove – the invasive carp species from the lake ecosystem at Silverwood Park. Attendees can also document the carp they've caught by making an artistic print of it, inspired by a Japanese printmaking technique called Gyotaku.

Music producer Brian Eno and Prince collaborator Donna Grantis discuss the role of arts in the climate crisis. In another talk, Duluth Mayor Emily Larson lays out the city's role as a climate refuge city, thanks to its access to clean water from Lake Superior, expansion-ready city infrastructure, and relatively cool climate.

A boon for business

In addition to raising awareness of winter's wonders, Dayton says The Great Northern will be a boon for the local economy.

"The negative perception of winter here is a real recruiting obstacle for companies trying to attract talent from around the country," he said. "If we can move winters from the liability to the asset column and start actually selling our winters as a great part of living here, we can show people that this is the winter capital of America, and nobody does it better."