By Lisa Girard
October 13, 2011
Opinions expressed by Entrepreneur contributors are their own. 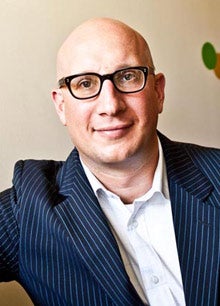 But when Metro saw a moving truck loading boxes during a cross-country drive in the late 1990s, he recalls talking to his wife about how difficult it is for people to get rid of boxes after they've moved. "They break them down, tear them up, but they still don't fit in the recycling bin," he said. That casual conversation ultimately inspired him to leave his lucrative tech career in corporate America and strike out on his own. Metro's idea was to connect people who have used boxes to those who need them. At the same time he'd keep a lot of cardboard out of America's landfills and help the environment. 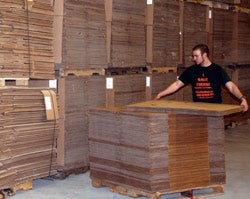