It's become fashionable for entrepreneurs to both make money and tout how they're helping the community, the environment, or those in need. Millennial consumers, in particular, are demanding that their purchases have a "give back" component. And so at a time when the en vogue social entrepreneurs are hungry for eye-popping numbers of things donated or lives touched, Jacob Lief is promoting a fairly contrarian perspective. He says that when it comes to changing lives, less is more.

He wasn't always that way, though. In 1999, when he first started the non-profit Ubuntu Education Fund, he believed that success meant touching the lives of 40,000 poor and orphaned children in Port Elizabeth, South Africa. The focus was on growth -- how many computer centers and libraries they could build, how many individual programs they could create. Donations and media attention came pouring in; Lief, who was 21 at the time, was raising up to $9 million a year and being asked to speak at high-profile events such as Davos and the Clinton Global Initiative. 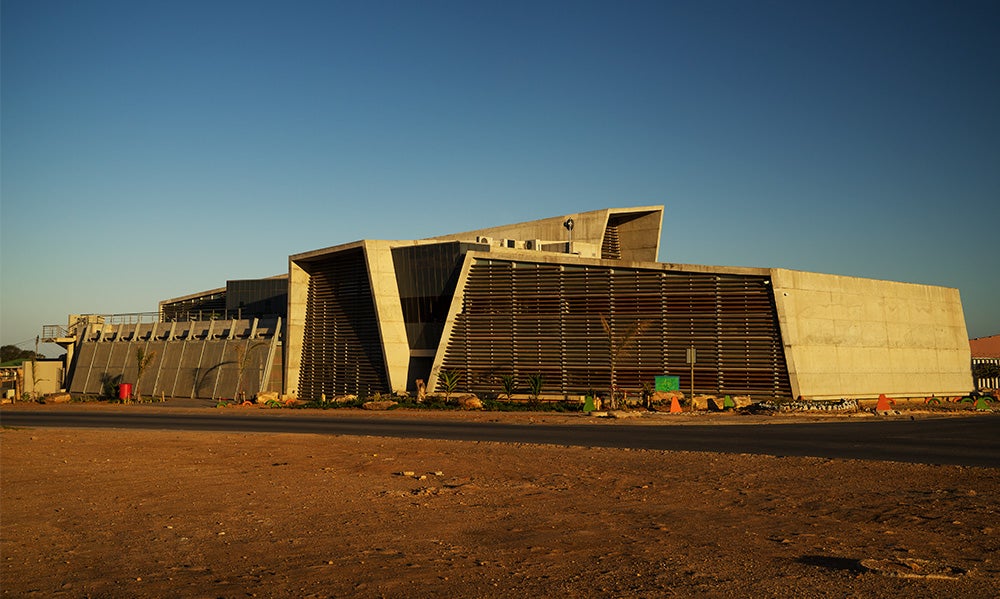 But he eventually realized that the numbers didn't matter -- that nothing mattered if he wasn't able to consistently provide for the children outside of those programs. "School is just part of it. There is no point in investing in a child's education if you are sending them home and they are being raped, there is no roof over their head, there is no mother," the 38-year-old New Jersey native says.

Lief refocused his efforts on working with fewer children. He and his co-founder, Malizole Banks Gwaxula, pioneered the idea of a "cradle to career" education, meaning that children supported by Ubuntu are provided everything from school supplies and health-care services to food and financial planning. It costs about $10,000 a year to support a child through Ubuntu -- a sharp contrast to the $1-a-day programs that are far more common. Today, the organization works with about 2,000 children and their families.

Ubuntu was born from a chance meeting on a train in South Africa in 1997. Lief went to South Africa on a high-school trip to observe the country's first democratic elections. He returned to South Africa five years later to volunteer at an environmental nonprofit, but when that arrangement fell apart, he got on a train headed for the Eastern part of the country. On the train, he and a fellow passenger struck up a conversation and continued talking over a few beers after arriving in Port Elizabeth. Those beers led to a decision to work together and an invitation for Lief to live with the man's family. The man he met, Gwaxula, would go on to become his co-founder. 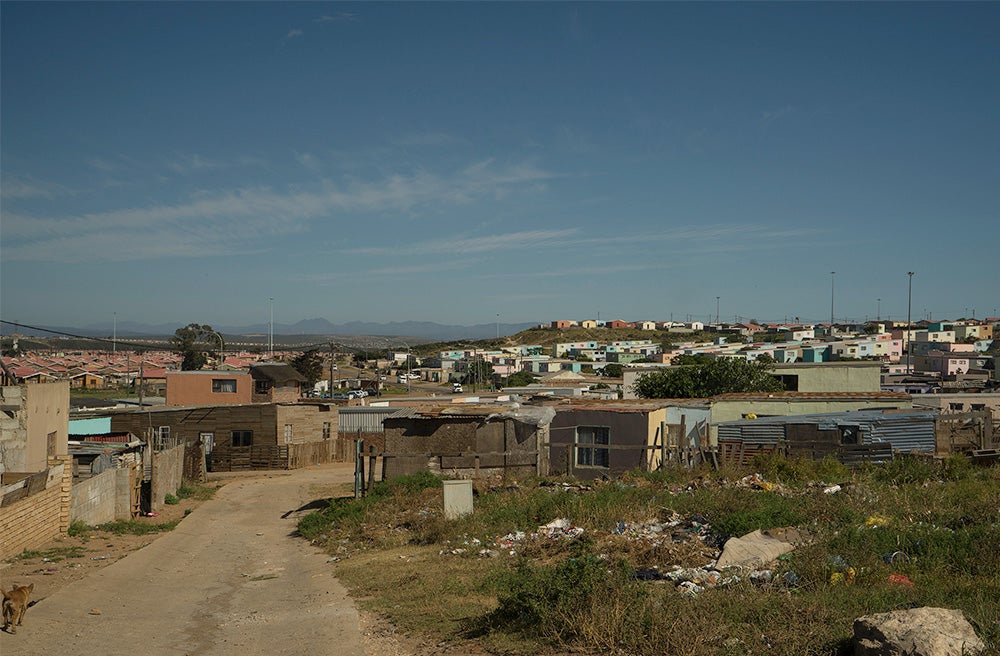 Lief, who grew up in a Jewish household with relatives who still refuse to talk to German people, was deeply touched to be accepted into the black South African community. He was, after all, a white man whose skin color represented the apartheid that for generations had devastated the community.

With eight credit cards and $300 that he raised from a campus raffle, he started Ubuntu, which today operates out of a state-of the-art facility in Port Elizabeth.

When Lief first had the idea, back in college, that he would start Ubuntu, his faculty advisor's response was, "Well, what are you really going to do with your life after this summer, after this project?" Since then, he has been asked back to University of Pennsylvania's campus to teach a Master's level class. He's become a well respected spokesperson for the movement: In 2009 he was selected as an Aspen Institute Global Fellow, in 2010 he was named a Young Global Leader by the World Economic Forum and in 2012 he became a member of the Clinton Global Initiative Advisory Committee and was honored as one of the 101 most innovative visionaries. 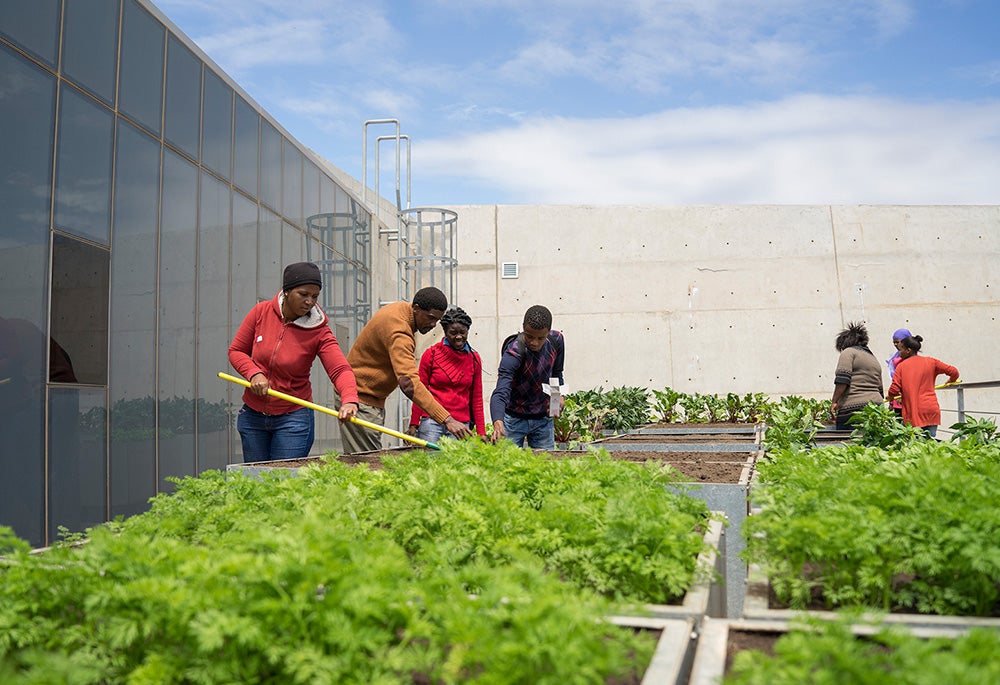 In an effort to push against the tide of trendy, lifestyle brands affixing a superficial do-good layer of marketing atop a generic business model, Lief just published a book called I Am Because You Are (Rodale, May 2015) which tells his story founding and running Ubuntu. For those who want to change the world, Lief has two words of cautionary advice: Be patient. Social change doesn't happen at the lightening speed of technology -- it happens at the messy, gradual pace of humans. He also says it's necessary to have a deep passion for the cause you are fighting for. It can't be a passing fancy; the work is too hard. 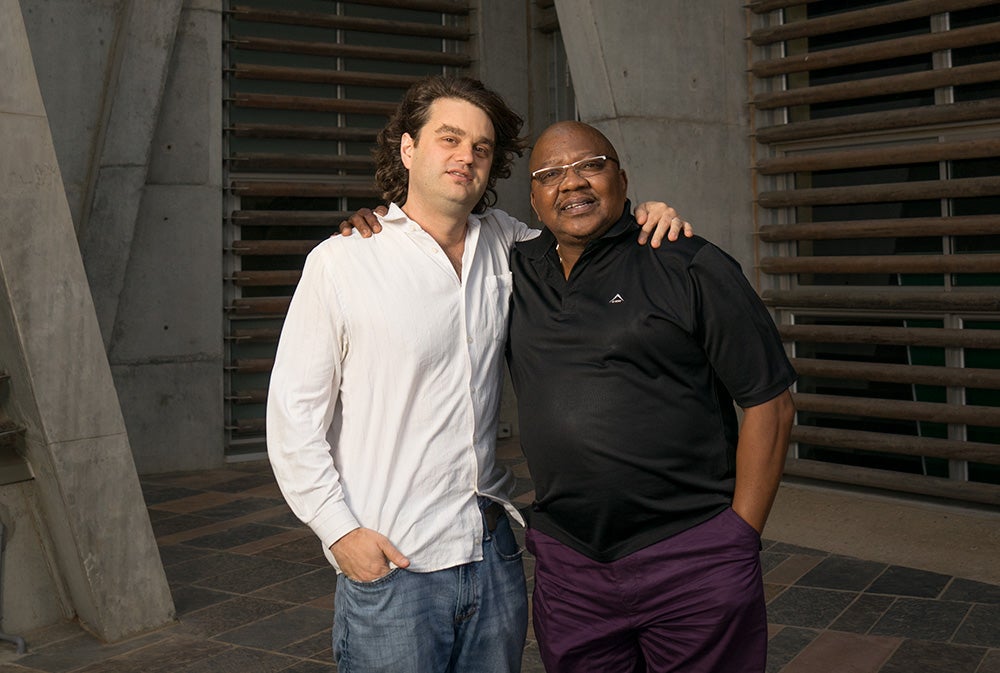 Lief's model is, in many ways, out of step with the broader world of so-called social entrepreneurship, where scale and growth are a focus. As companies of all kinds seek to involve themselves in social efforts, Lief worries that those efforts are more of a marketing platform than anything else.

"I do think it's exciting that everyone and their mother, daughter -- everyone wants to go into this and help the world," he says. But "when you dig deeper, there is no product. There is very little real work going on. I see that everywhere. And that is very disappointing." 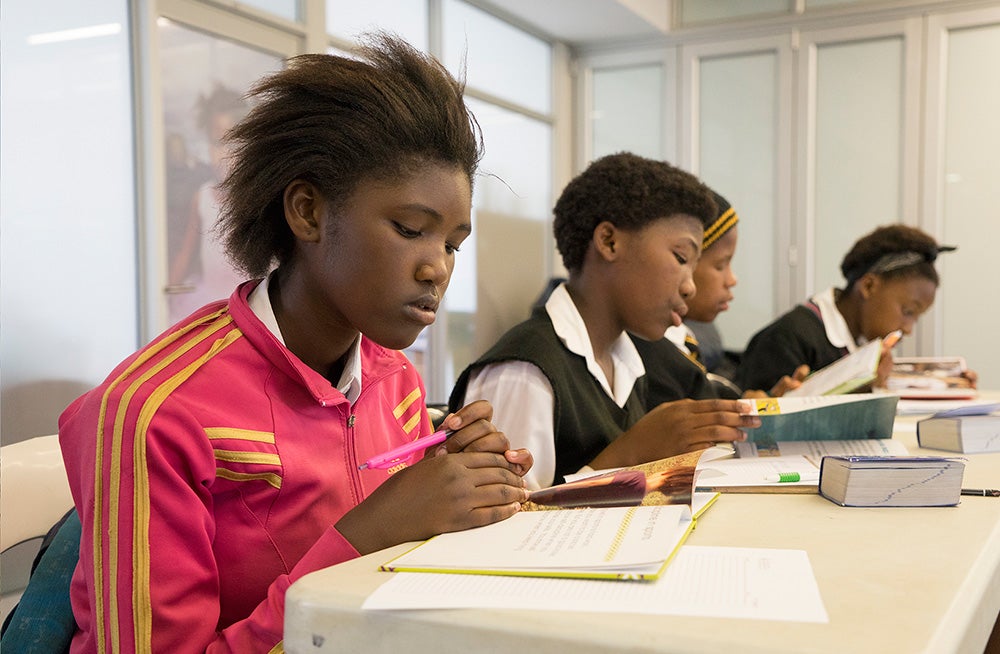