In carpools to Target and on Craigslist runs, the restaurant's team of 26 staffers was undertaking a redesign of its employee lounge and shower. They perused the aisles for bath towels and other decorative trinkets, and even traced down some vintage high school lockers where the team could stow its valuables.

Tuesday also happens to be the day that Bar Marco hosts a weekly financial meeting. During these gatherings, employees -- each of whom has access to all of the restaurant's earnings figures -- can offer suggestions about how to improve day-to-day operations: a safer kind of candle votive, for instance, or ways to cut down on food waste and laundry costs.

Afterwards, staffers hand in a weekly homework assignment: a three-paragraph report about any nonfiction book of their choosing. "Anytime you're serving people," says Bar Marco's 30-year-old founder, Bobby Fry, "you should have more to talk about than the weather." 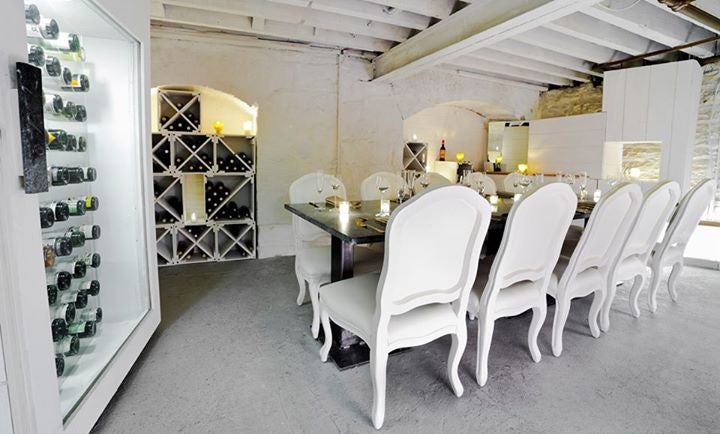 If this doesn't sound like your typical bistro, it's only the beginning of Bar Marco's progressive approach. Earlier this year, the restaurant garnered national headlines when it announced it would completely eradicate tipping as of April 1. Instead, every employee now receives a base salary of at least $35,000 (plus bonuses based on profits,) health care from date of hire, 500 shares in the business and paid vacation.

How can it pull this off? The answer lies in a retooled menu comprising cheaper, local ingredients, and portions slashed into shareable platters. "Here's the funny thing," says Fry, "great ingredients are the only thing in this world where the higher the quality, the less the price."

Bar Marco serves inventive fare, including a $17 dandelion risotto dish, a $14 espresso burger and $16 chimichurri meatballs. While menu prices did drop slightly to account for the new portion sizes, these new sums also increased to factor in employee pay. 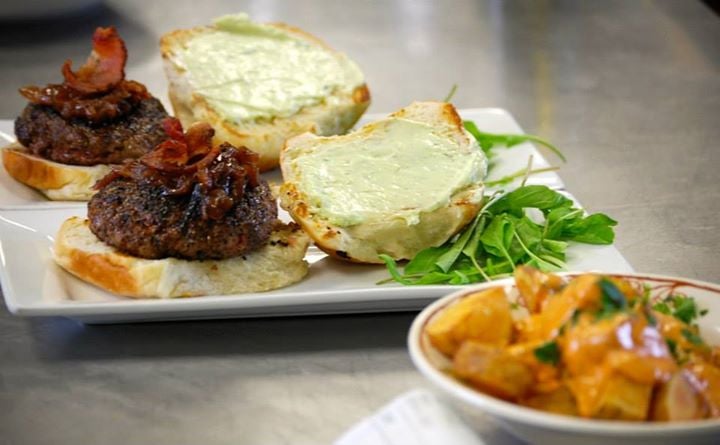 Unconventional though the model may be, Fry -- who founded Bar Marco in 2011 alongside high school friends Kevin Cox, Michael Kreha and Justin Steel -- says it has succeeded far beyond any of their wildest dreams.

After one month, revenues exceeded expectations by 26 percent and overhead costs dropped from 40 percent to 32 percent. "Our water bill was cut in half, our linen bill was cut in half, our liquor inventory was lean," Fry says -- all thanks to revived employee cognizance. Weekly profits of about $3,000 (after $26,000 in sales) have now climbed to $9,000 (after roughly $33,000 in sales,) he says.

And a portion of these profits went right back into employees' pockets. Having already handed out bonuses, annual salaries at Bar Marco are expected to reach between $48,000 and $51,000 this year.

The concept has been so successful that Fry and team are bringing it to Bar Marco's sister restaurant, The Livermore. Founded in 2013 as a bar, The Livermore has undergone extensive renovations to accommodate food prep, Fry says, and is slated to reopen in Pittsburgh this week with a staff of 10. 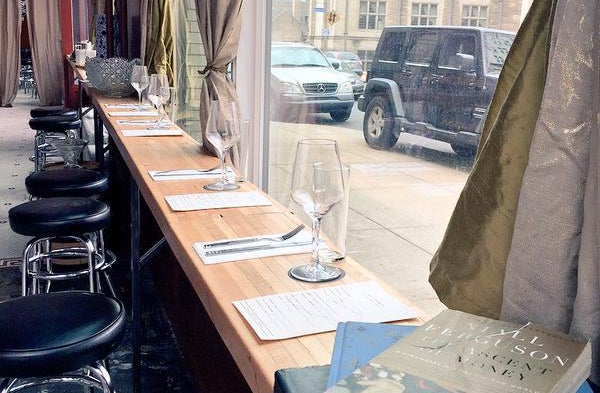 Fry, a serial entrepreneur, says he has no plans to open any additional restaurants, however, and hopes to venture into other industries down the line.

Related: Chef Sentenced to Three Years in Jail for Spitting in Customer's Food

His dream to open a different kind of eatery arose from misgivings about tipping traditions -- which are said to have been brought over from Europe after the Civil War. "Whether it's good service or bad service, people tend to tip the same amount," Fry says, citing Cornell professor and gratuity theorist Michael Lynn. "When you have bad service, you just don't go back. So in reality, tipping hides how people actually feel."

Bar Marco was also born of Fry's vision of a business model that maximized human value. He believes that restaurant owners who pay a low minimum wage are either lazy or strategically inept. "You cannot tell me that your business model relies on paying people below the poverty line," he says. "You gotta have more pride in your business than that." 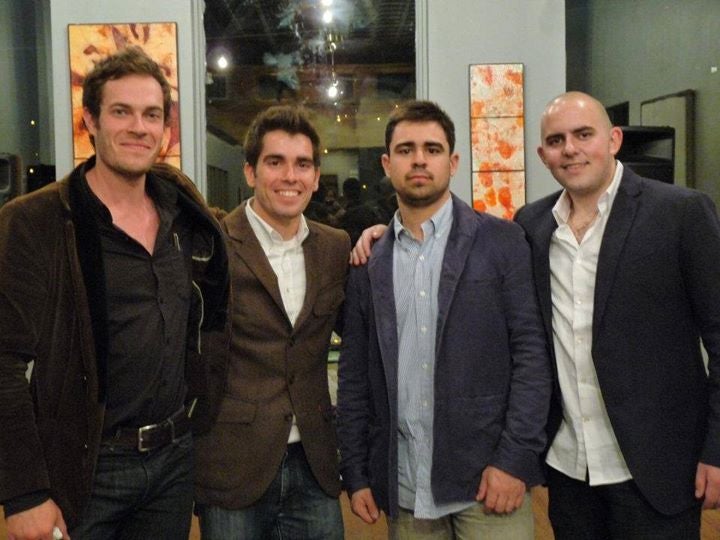 "Google is the best company in the world for how much money they make per employee," he continues, "and that's because they put all their time and energy into their employees. It pays off for them in fistfuls."

In addition to an engaged and energized workforce, Bar Marco is also encouraging entrepreneurship. Three employees recently left to start restaurants of their own, notes Fry.

"The culture of the place is we're never going to stop improving," he says. "The second you want to stop getting better at what you do is the second it's time to try something else."

Related: How BentoBox Is Ending the Era of Badly Designed Restaurant Websites