Ashish Thakkar, the 33-year-old founder of a billion-dollar pan-African conglomerate called Mara Group, has just been tapped by the United Nations Foundation to channel his entrepreneurial acumen towards pressing humanitarian issues.

Thakkar has been named chair of the Global Entrepreneurs Council (GEC), a group formed by the United Nations Foundation in 2011, which brings together a handful of the world's leading business minds -- all under age 45 -- in the name of creating "a healthier, safer and more sustainable world."

Thakkar will preside over a council of 10 members in this mission, who will be announced later this year. The current class -- the organization's second in total -- includes Warby Parker co-founder Neil Blumenthal, Barbara Bush and Yes To Inc.'s Ido Leffler.

In his new role, Thakkar will succeed Elizabeth Gore (no relation to Al), who has served as the council's chair since its founding, and who will continue to be involved with the GEC as emeritus chair.

Gore, who is also the entrepreneur-in-residence at Dell, describes two major accomplishments during her tenure: While the council's first class helped raise $1.2 million in six weeks for the Kakuma Refugee Camp in Kenya, the second class helped promote the My World 2015 global survey, which ultimately saw 7 million citizens vote about the global issues that they felt mattered most. 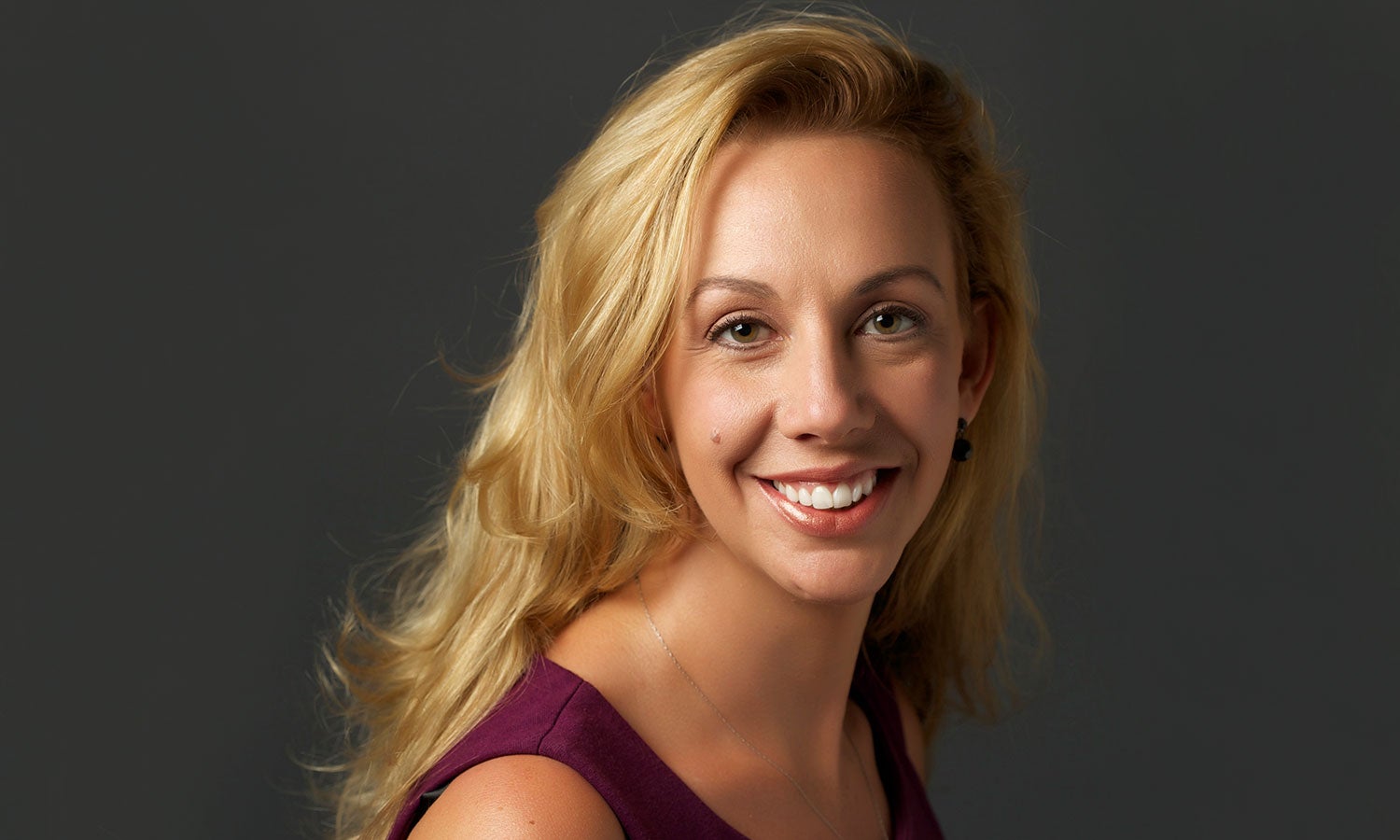 One of Thakkar's first tasks, says Gore, will be to promote goal number 8 on the UN's list of Sustainable Development Goals, which focuses on "inclusive and sustainable economic growth, employment and decent work for all." Countries will vote on which goals to adopt in September.

"Entrepreneurship can and is solving problems that traditional ways could not solve," Thakkar told Entrepreneur. "In emerging markets, entrepreneurship can be the answer to unemployment and poverty reduction. This is why, as chair of the GEC, I plan to make sure that we impact entrepreneurs in every country on earth before my mandate finishes."

If that sounds like a tall order, Thakkar's résumé speaks for itself. He founded his first business -- a Ugandan IT company -- at age 15 with a $5,000 loan. Today, the Dubai-based Mara Group employs more than 11,000 people across 22 countries, and spans six core sectors: banking, real estate, infrastructure, social media, ecommerce and venture capital.

In 2009, Thakkar established the Mara Foundation, a social enterprise that helps mentor, fund and train African entrepreneurs, with a special focus on young people and women. British-born Thakkar, who grew up in Uganda, describes working to change misperceptions about Africa and encouraging entrepreneurship on a global level as his two biggest passion points.