What the Creation of Apple's iPhone Teaches Us About Innovation

Despite what you may believe about Steve Jobs, it isn't something that can happen if you go it alone.

On June 29, 2007, the iPhone officially went on sale after months of speculation and hype. The $499 4GB device (if you paid an extra $100, you got a whopping 8GB of storage) effectively ushered in the age of the smartphone as we know it.

The app store would officially launch the following summer, and would be another hit for the tech giant, with 10 million downloads in the first weekend alone, a feat made possible by the platform that the mobile phone provided.

Today, we use our phones to do everything from hail rides to find dates to avoid any and all eye contact on public transportation. Of course, there were and are other smartphones out there, but it is hard to argue with how the iPhone has captured the consumer imagination with the potent combination of Apple's technology, secrecy and flair for design.

Related: What You Can Learn From the iPhone a Decade Later

While it seemed as though the iPhone arrived fully formed that day in January of 2007 when Steve Jobs confidently introduced it to the world at the MacWorld convention in San Francisco, it took a long and winding road to get to that point.

That is the path that writer Brian Merchant charts in his new book, The One Device: The Secret History of the iPhone. In trying to figure out what has made the iPhone such a pop culture and technological icon, Merchant sought out not only the people who were working at the company during the development of the device, but also those who created the building blocks that made it all possible, reaching decades into the past.

"Innovation is something that develops a lot more slowly, and in fits and starts, than we tend to want to believe. Move fast and break things is this mantra of the modern era but really, the little bits of progress towards an idea can coalesce over years and years," Merchant told Entrepreneur. "I think it's really important to recognize the sheer number of hidden histories both inside and out of Apple. The more of those spaces that we can put a spotlight on, I think the truer portrait of a world changing device will emerge."

Read on for further insights about Apple and innovation from Merchant. 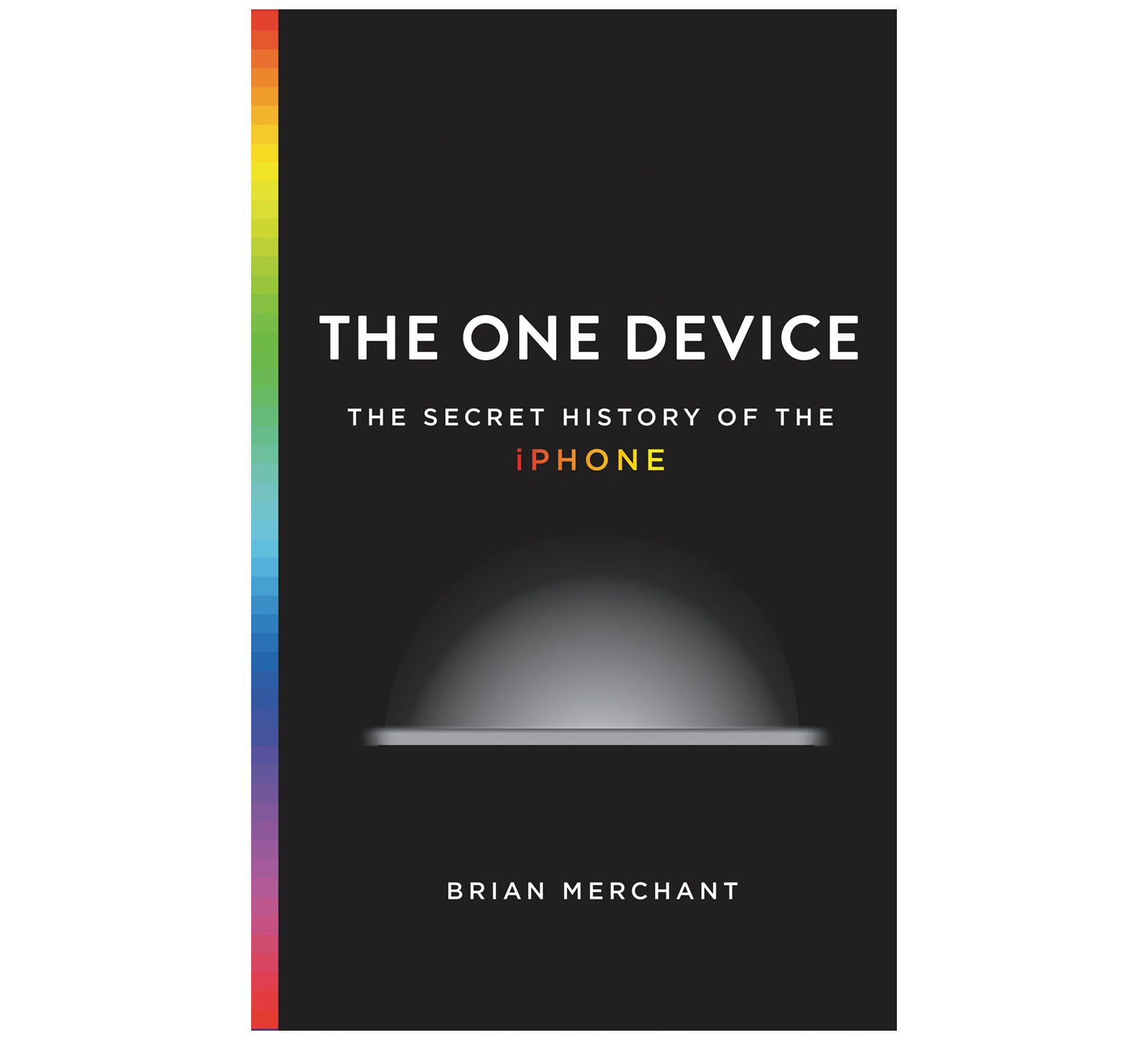 What surprised you during your research of the book?

Apple is really good at controlling its narrative and promulgating that narrative. I didn't really realize before I started digging into it just how many times Steve Jobs had to be kind of cajoled and convinced and shown the way forward in building this thing.

He is so often credited with being the creator of the iPhone. And it makes for a convenient story. He was clearly a brilliant marketing guru and businessman but the fact is, so many times over the course of the development of the iPhone, from the seedling of the idea up to the decision to pull the trigger on making a phone itself, he had to be inspired and talked into it. He had to have his arm twisted.

That's not to detract from the achievement of what he did do. That's just to say that there were these incredible teams of innovators, designers and engineers and businesspeople who saw it too and pushed him to make the right call.

What did you learn about where Apple's emphasis on mystery comes from?

I think that it's useful to think about Apple's execution of its secrecy as a business innovation. It really sort of started to be more pronounced when Jobs returned Apple in the late '90s.

He wanted to be the lone voice, because he knew that if there's one voice the narrative can maintain its simplicity, just kind of like an Apple product. It rings out much more clearly if it's the only voice in the room. And I think he knew that he was an effective pitch man and that he was successful as the voice of Apple. And he built on all this mythology.

Apple is very keenly aware of the pure value of secrecy. One of the executives I talked to who was there during the development of the iPhone estimated that it was at least a hundred million dollars worth of value they got out of keeping the iPhone so secret. It was headlines around the globe when they announced it -- even before anybody could get their hands on a finished version.

What do you think we miss when we perceive there to be just one lone, groundbreaking inventor?

Bill Buxton is a longtime touch technology pioneer who's with Microsoft now. [When we spoke], he made a good point that when we focus on the myths, we are also distorting the perception for any future entrepreneurs who just think that that's what it takes to start a business or to invent something.

It lends the impression to the upcoming generation [that] you can just be brash enough and emphatic enough about your ideas then you can end up with Steve Jobs-style success. I think that we're seeing a little bit of that, that this sort of brash entrepreneur founder mythology is already showing its limits.