What These Influential Leaders Want to Tell Today's 22-Year-Olds

Graduations are inherently bittersweet and a little terrifying. They also carry the promise of possibility.

In a series of original essays from LinkedIn's Influencer community, heavy hitters in the worlds of politics, media, business, fashion and technology, look back at their experience as twenty-somethings to provide new graduates with advice to help them hit the ground running. 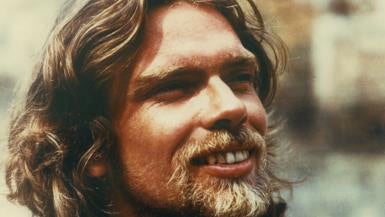 Virgin Group founder Richard Branson says that if he could go back to his twenties, he would explore everything technology has to offer, and he urges young grads to go into industries that they are excited about, too. "Most 22-year-olds today think that the way to make their fortunes is through setting up tech businesses, and it is true that can be a fruitful direction. But other more conventional businesses shouldn't be forgotten. There are still plenty of different sectors that need shaking up. It is more important to follow your passion than going into tech simply to make a fortune. Not everybody is technically minded anyway, and if you don't really love what you do you won't succeed."

Guy Kawasaki, formerly of Apple and Google, is now the chief evangelist at Canva. Having advised many startups on the way to success, he knows a thing or two about first steps. His advice is to never stop learning and not worry if your first job isn't quite what you expect. "Over your lifetime, you'll probably have five to 10 jobs in two to three industries. Your first job is not going to be your last. It'd be great if your first job was to be the fifth employee of the next Google, but the odds of this are small. The only mistake you could make is taking a first job where you couldn't learn anything, and if you can't learn anything, it's probably your fault. Just get in and work hard and stop thinking about finding the perfect first job."

Related: Business Schools Should be Transformed to Drive Entrepreneurism 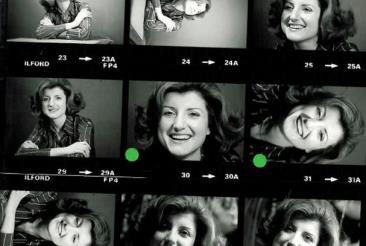 Huffington Post founder Arianna Huffington says it's imperative that young people remember to give themselves time to relax and recharge. "For far too long, we have been operating under a collective delusion – that burning out is the necessary price for achieving success… So the advice I'd give to young people today is this: don't just climb the ladder of success – a ladder that leads, after all, to higher and higher levels of stress and burnout -- but chart a new path to success, remaking it in a way that includes not just the conventional metrics of money and power, but a third metric that includes well-being, wisdom, wonder and giving, so that the goal is not just to succeed but to thrive." 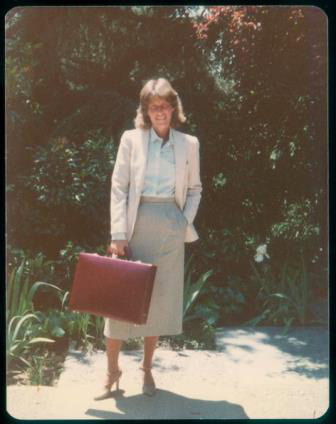 Personal finance expert Suze Orman says she hopes new grads will remember that "money will never define you. You define your money…when you are starting out in your twenties, it is natural to think about all that you will have and do once you start making money, and making more money. That gives money way too much power over your life. It's not about how much you make, but the life that you make with the money you have." 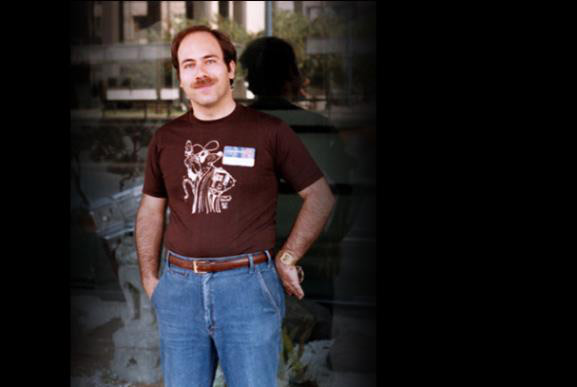 Craigslist founder Craig Newmark says seeking out collaborators with and understanding how perception can shape success is key to finding your niche. "You're responsible for your own branding from the beginning, and if you can get it done well, right at the start, and then protect it, that's good." Newmark recommends taking control of your brand by deciding on the type of work environment that suits you best.

Producer and Mandalay Entertainment CEO Peter Guber's advice is simple: "Transactions are momentary. Relationships endure for a lifetime." Those relationships will see you through the tough times, so it's important to take care of them.

Retired General Stanley McChrystal says the Army allowed him to be a part of something larger than himself and how "a sense of service" was what he liked most about being a solider. "I also know that it would change me as a person. I could make a contribution to others in a way that would give me new perspectives, and make me infinitely more proud of myself. For the millions of minutes after, I'd carry a satisfaction that I was both an aid, and an inspiration to others."

Related: Why College Students Need to Be Entrepreneurial With Their Careers 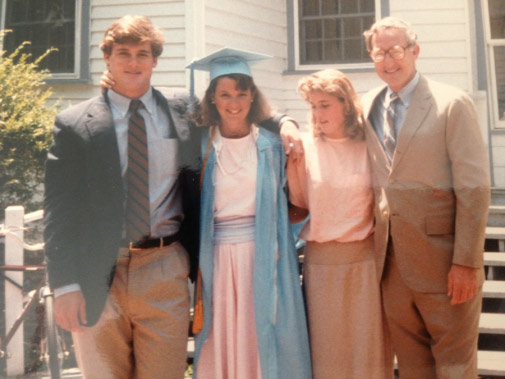 Sallie Krawcheck, owner of global women's network 85 Broads and former top exec at Bank of America, says it's important to keep a pulse on who you are, especially in the early years of your career when you're not sure what you want to do. "There's a real temptation to go into a field of work because your friends are or because it's 'hot.' But there's also an enormously small likelihood that it will still be hot 10, 20, 30, 40 years from now. So, rather than wedding yourself to an industry, instead shift your focus to gaining experiences and learning as much as you can, so that you build transferrable skills." She adds, "Keep a running note of what works and what doesn't work for you, what you like and what you don't like, what you're good and what you aren't, the work styles that suit you and what doesn't, where you passions lie and what you leaves you cold." 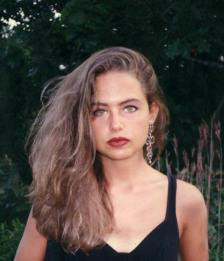 Fashion designer and stylist to the stars Rachel Zoe says she succeeded in her first entry-level jobs by not just watching the clock. "Stay as late as you can and also always be the first person to work in the morning. This is obviously easier to do if you love your job, but even if you are in an assistant or entry-level role, you must understand that putting in the extra time will move you closer to what you want to do. One of my first jobs in New York was for YM Magazine, and although I was technically hired for only three days a week, I would always log extra days no questions asked; it was hard work but it taught me so much while also making me stand out."

U.N Secretary-General Ban-Ki Moon refers back to a childhood lesson from Confucius that has helped guide him throughout his political and humanitarian work. "'To put the world in order, we must first put the nation in order; to put the nation in order, we must put the family in order; to put the family in order, we must cultivate our personal life; and to cultivate our personal life, we must first set our hearts right.'" I understood this to mean that if I wanted to contribute to the greater public good, I had to begin by working on myself; only then would I see progress radiate out from my personal circles to society at large."

Related: May the (Work) Force Be With You: How to Be a LinkedIn Jedi (Infographic) 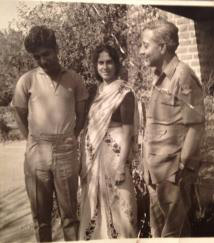 Chopra Foundation founder and author Deepak Chopra urges young grads not to be fearful of life's unpredictability. He says that having a sense of "purpose" and "empathy" as well as "an understanding that you deserve to be happy and fulfilled," will keep them from getting stuck and bogged down in what isn't best for them. He says, "Uncertainty isn't something to fear. It's an absolutely necessary prerequisite if you want to kick-start the age-old process known as the beginning of wisdom."