When your family is counting on you in down times, you do what you gotta do.

But let's hear it for how Owens, 57, responded; he was "devastated" by the photos, but he wasn't bitter. "No one should feel sorry for me. … I've had a great life. I've had a great career. I've had a career that most actors would die for," he proudly told Good Morning America on Tuesday. 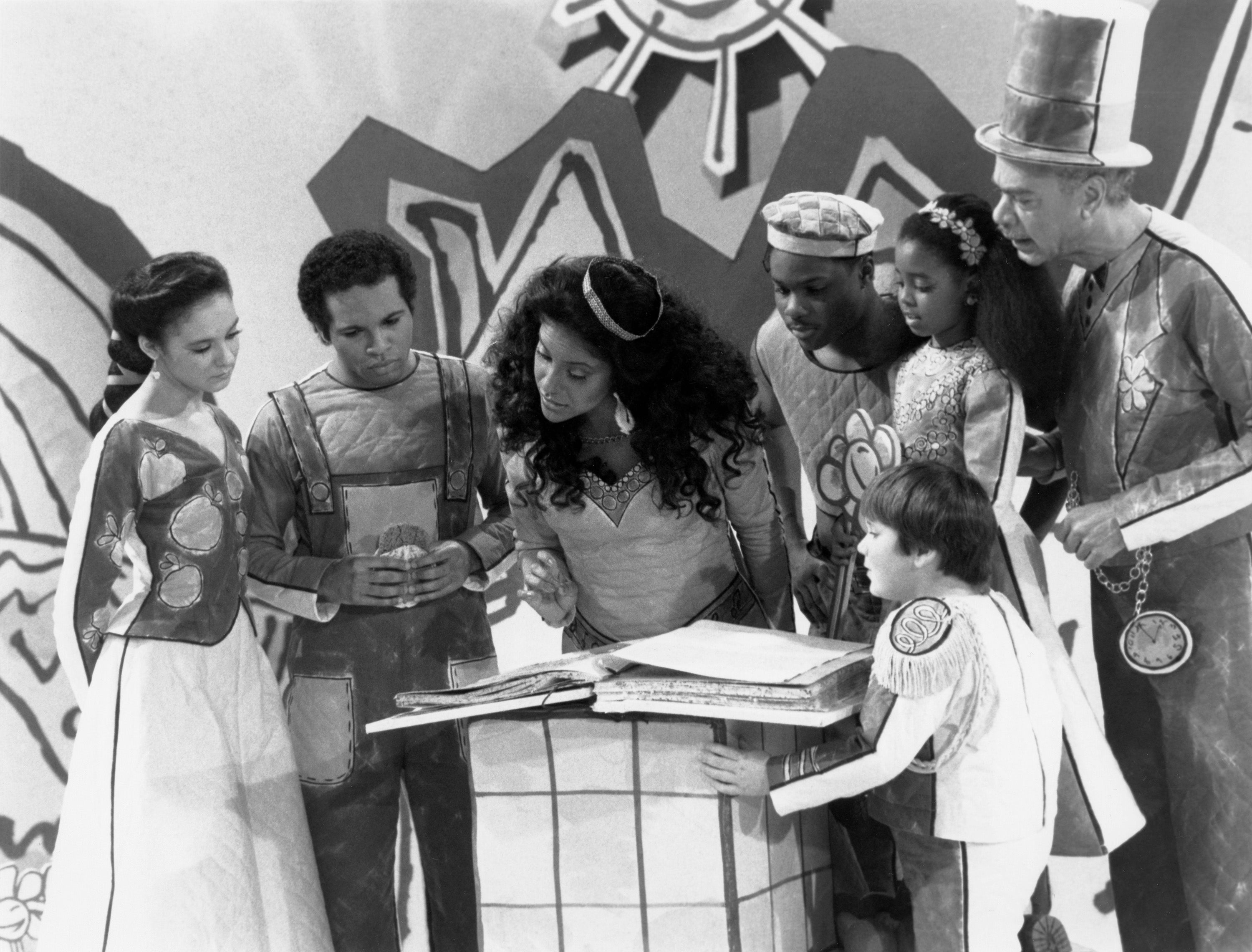 As for Owens, he had the last laugh. Not only did the photographer behind his "outing," Karma Lawrence, get all kinds of online hate mail, but she apologized. "So much hate. So much nastiness. Oh, it's been terrible," she said. And Owens? He now seems to be sitting pretty.

"#GeoffreyOwens I'm about to start shootings [sic] OWN's number one drama next week! Come join us!" Tyler Perry tweeted at Owens on Tuesday, possibly referring to his long-running show, The Haves and the Have Nots.

Added Perry: "I have so much respect for people who hustle between gigs. The measure of a true artist."