When in doubt, just go with a hoagie, especially since it’s National Hoagie Day.

Though it’s an “unofficial holiday,” National Hoagie Day has people excited to enjoy a long bread roll filled with their favorite toppings -- salami, turkey, vegetables, meatballs, cheese, you name it. The possibilities are endless.

To see which franchises have jumped on the hoagie bandwagon, check out this list of some of Entrepreneur’s top ranked hoagie shops: 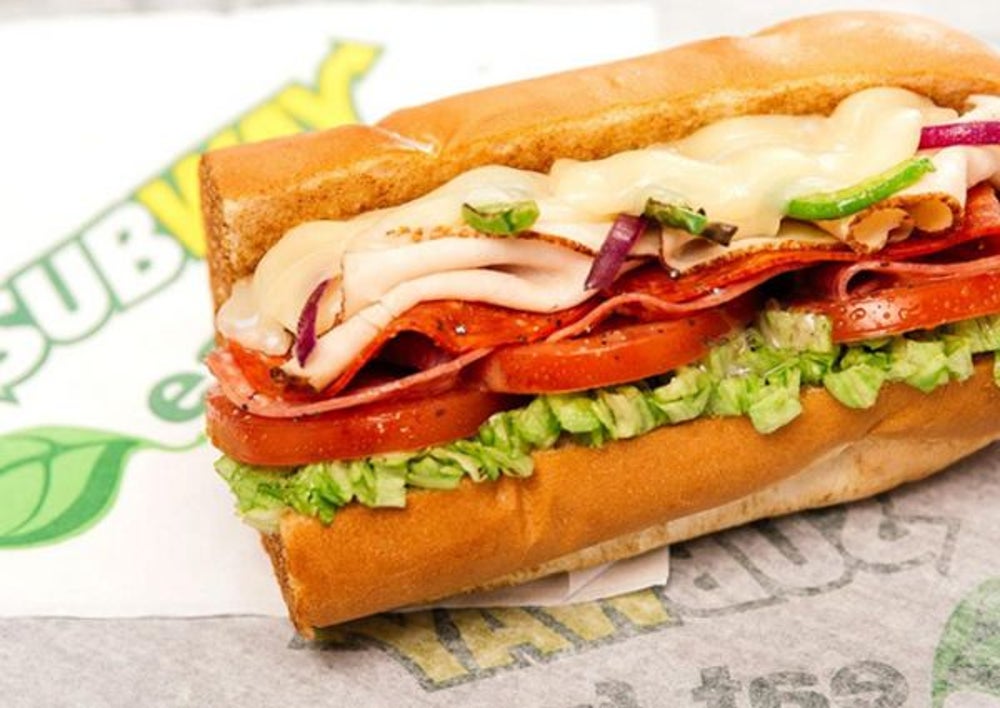 The famous franchise once had a different name: Pete's Super Submarines. Founded in 1965 in Bridgeport, Conn., 17-year-old Fred DeLuca and family friend Peter Buck opened the shop with a $1,000 investment from Buck.

The first day, the duo sold 312 sandwiches, with the average cost of a sub between 49 and 69 cents. The pair had a plan of opening up 32 shops in 10 years but as of 1974, they only had 16 shops. This is when they decided to begin franchising the concept. 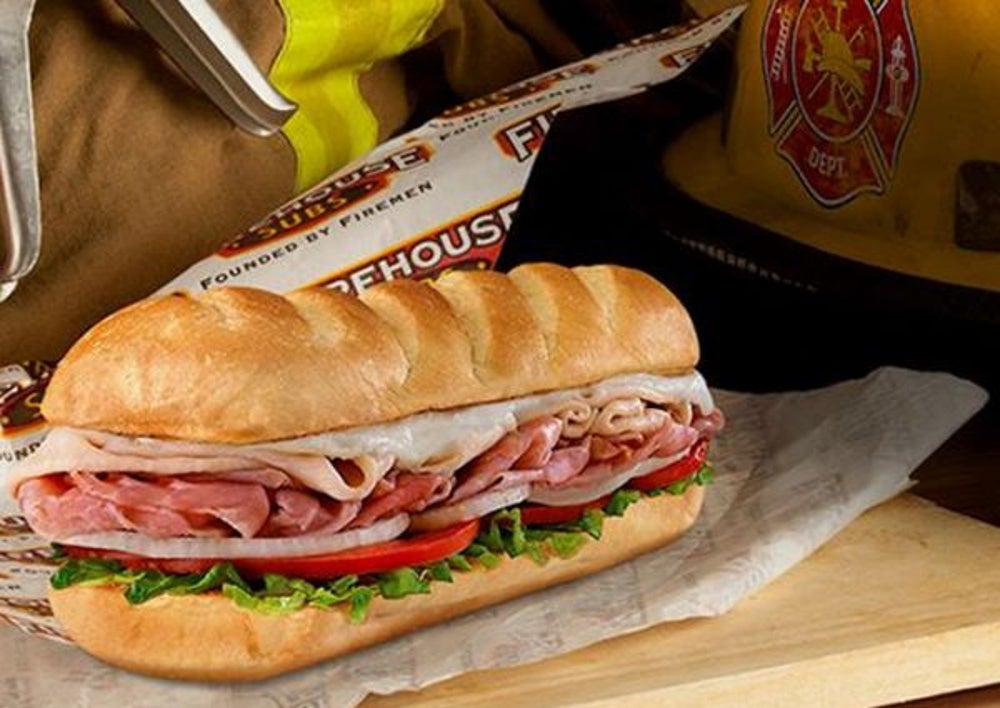 If the name didn’t give it away, this sandwich franchise was founded by two former firefighters, who also happened to be brothers.

The duo opened their first shop in Jacksonville, Fla. in 1994 and started franchising just a year later.

In following the theme, each restaurant location is decorated with firefighting memorabilia and artwork, complete with a menu full of hot and cold sub and salad options.

Years later, the franchise is now listed as No. 62 on Entrepreneur’s Franchise 500 list. 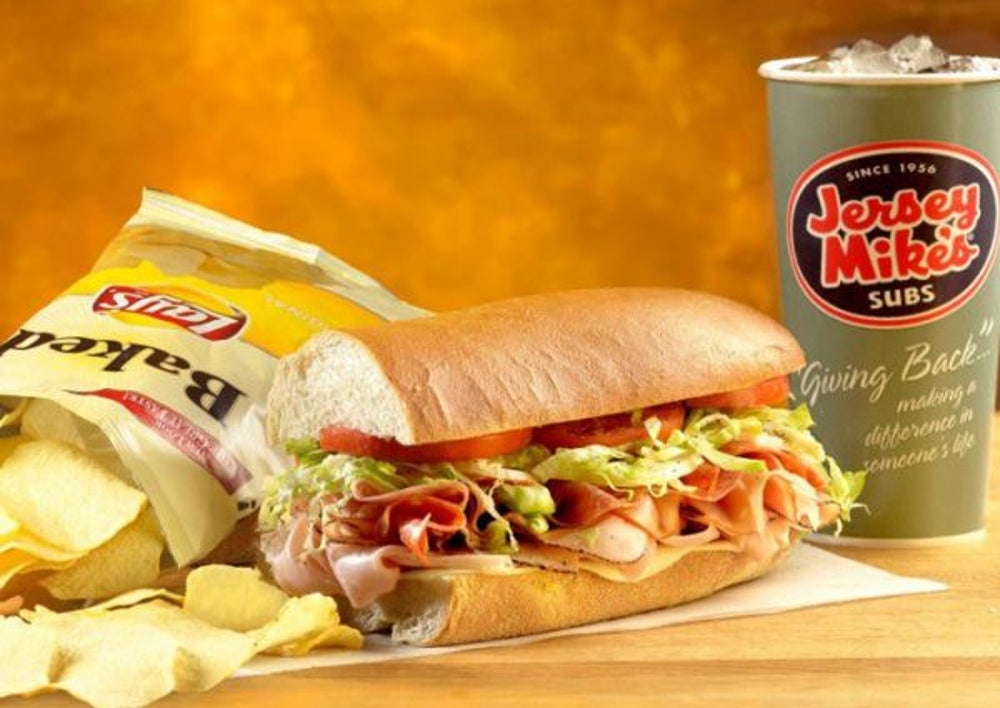 Despite what MTV might have you believe, there are some good things that come from the Jersey Shore. Take Jersey Mike’s Subs for example.

The first location, originally called Mike’s Subs, was created in 1956 in Point Pleasant, N.J. and was founded by a man named Mike.

High schooler Peter Cancro was one of the shop’s employees and had been in the sub business for years, starting when he was just 14 years old.

When Cancro overheard the owner discussing selling his business, he reached out to his football coach to ask for advice. The coach believed in Cancro and loaned him money to buy the concept. At the age of 17, he bought the original location -- before he could even legally operate a slicing machine. 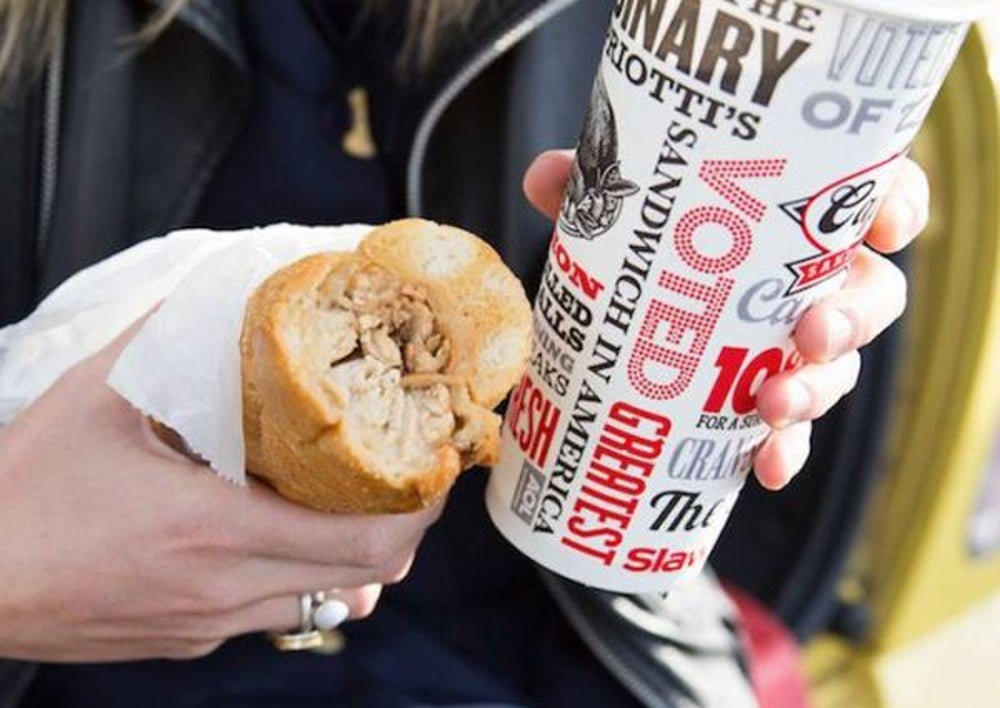 In 1976, Lois and Alan Margolet opened up their first sandwich shop, Capriotti’s Sandwich Shop, named after their grandfather, Philip Capriotti.

To help make the business stand out, they slow roasted whole, all-natural chickens nightly to use in recipes.

In 1991, they gave family members the opportunity to franchise before allowing others to do so. 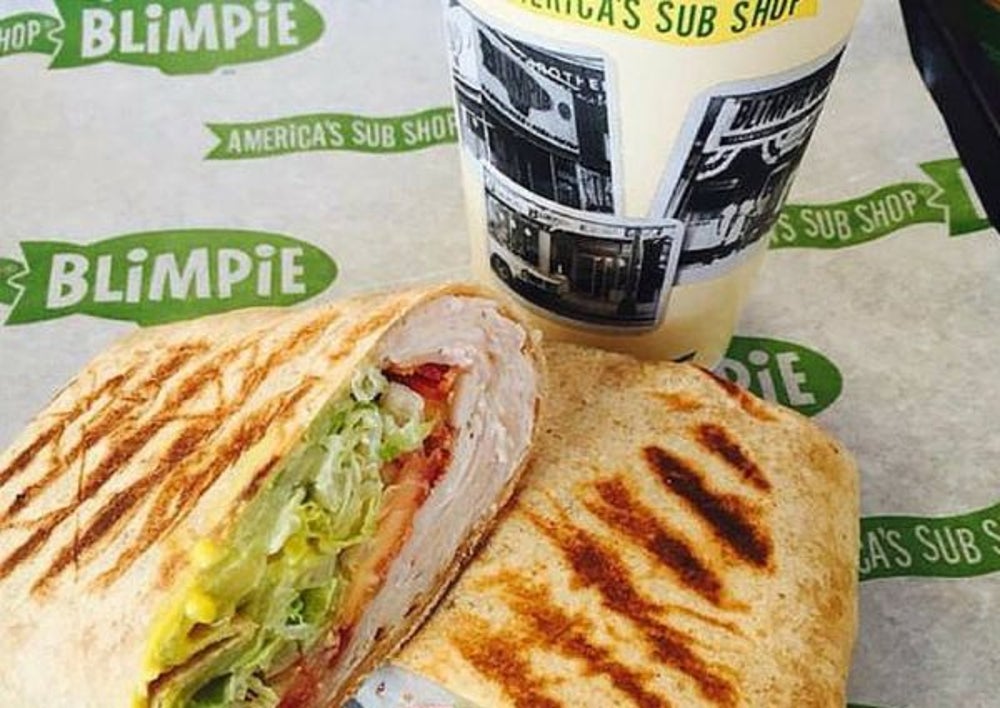 This franchise got its start after founder Anthony Conza borrowed $2,500 from a couple of friends.

He opened the first Blimpie Subs and Salads shop in 1964 in Hoboken, N.J. Over time, the company expanded into an international chain with locations in malls, convenience stores, centers, colleges, arenas, hospitals and more.

With a myriad of locations and menu options from hot and cold subs, wraps, soups and salads, the franchise is now owned by Kahala, franchisor of multiple companies including Cold Stone, TacoTime and Samurai Sam’s. It’s also listed as No. 304 on Entrepreneur’s Franchise 500 list for 2016. 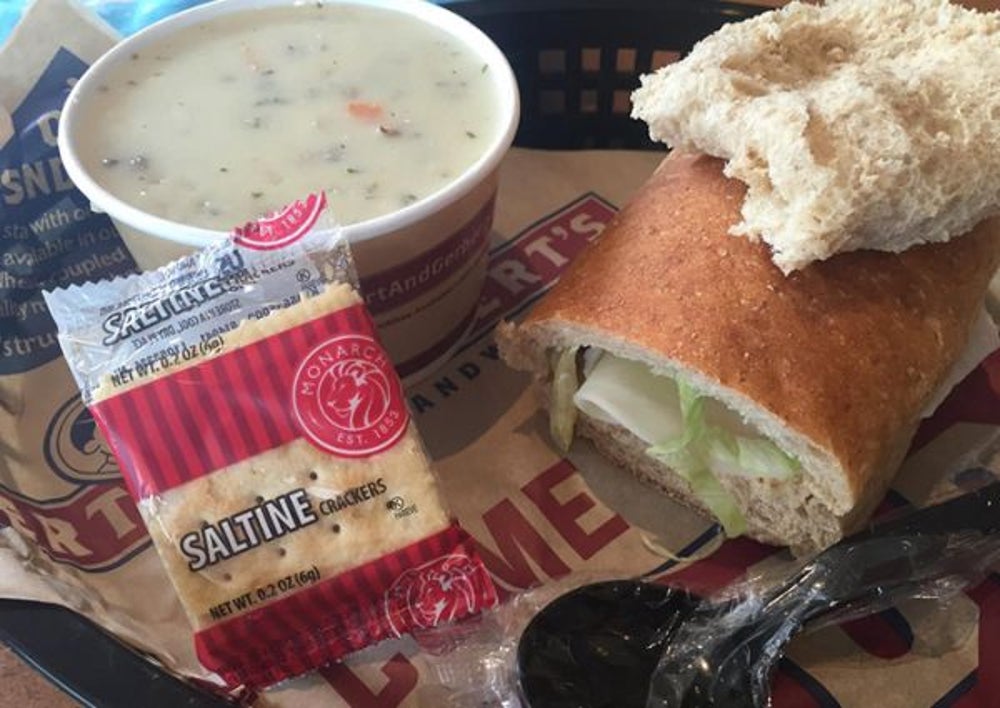 After getting its start more than 20 years ago in Eau Claire, Wisc., the company has since grown to include 80 locations across the country.

Deeming itself the source of” Flavornation”, the shop offering sandwiches like Narmer, Bornk and Girf. WIth a unique language to itself, the company’s website says flavor is more than about sandwiches themselves, it’s about life.

The franchise has also earned the 335th ranking on Entrepreneur's Franchise 500 list for 2016. 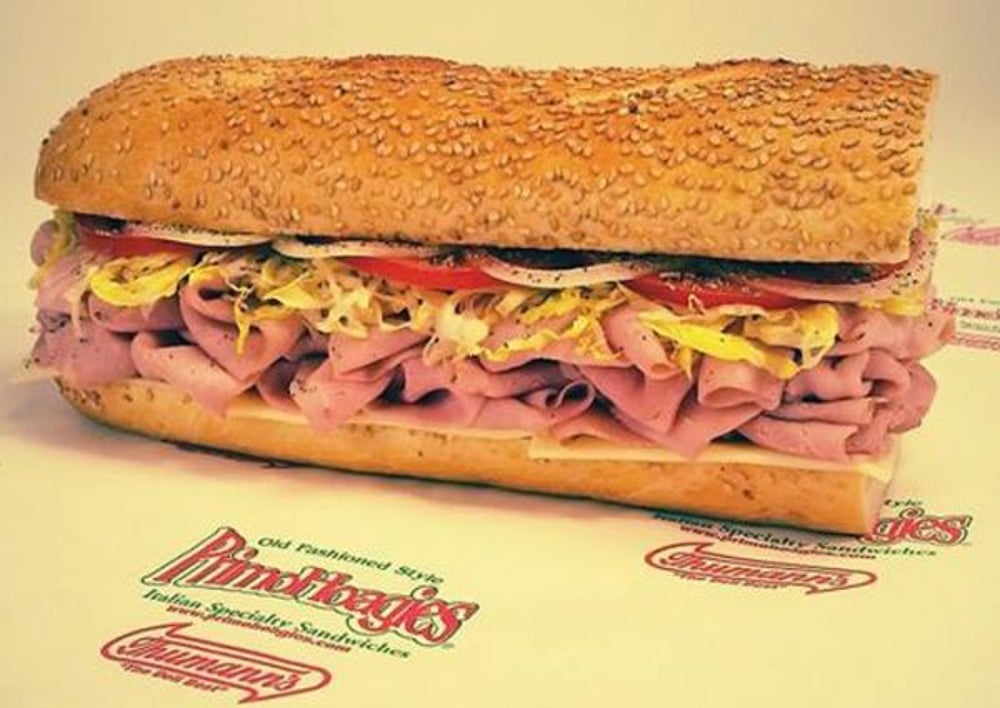 The Primo story begins in Philadelphia, the home for prime cold-cut sandwiches.

The original location opened on Ritner Street in south Philly, where hoagie shops were a dime a dozen. To stand out amongst the competition, the company opted to focus on offering real culturally authentic Italian style sandwiches.

Over time, the company expanded to feature multiple locations and is currently ranked No. 498 on Entrepreneur’s Franchise 500 list for 2016.
More from Entrepreneur