The best of the best from Entrepreneur's 2017 Franchise 500 list.
Next Article

Over the past few weeks, we've been exploring our Franchise 500 list, breaking them down for people who might be interested in opening a restaurant on a beach, starting a new hotel or buying a low-cost business. But, what if you're not limited by what type of business you'd like to run or how much money you have?

If you're one of those people and just want to know what the top franchises are from our list, check out our top 10 picks. 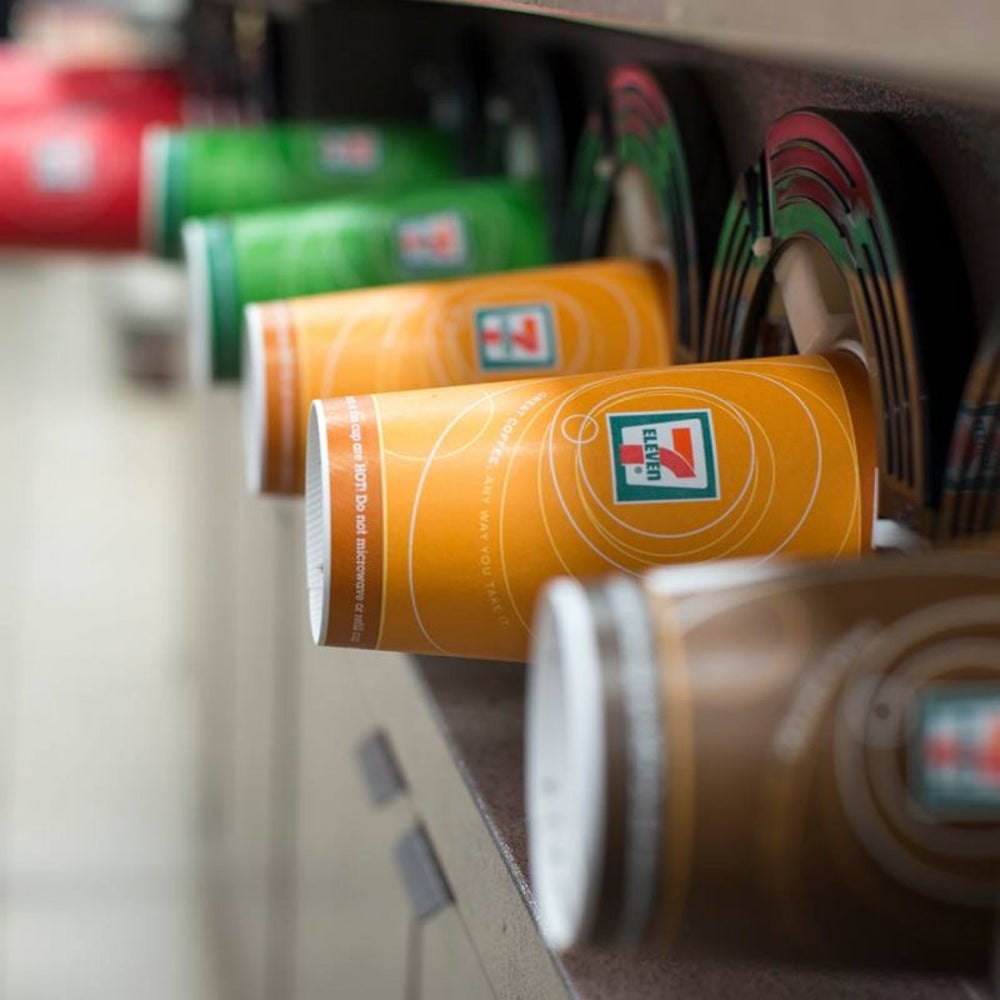 It sounds like a lot, but it's even more when you consider this: The other top five franchises only have 56,449 stores combined. And those franchises aren't exactly niche operations -- they include McDonald's and Dunkin' Donuts. 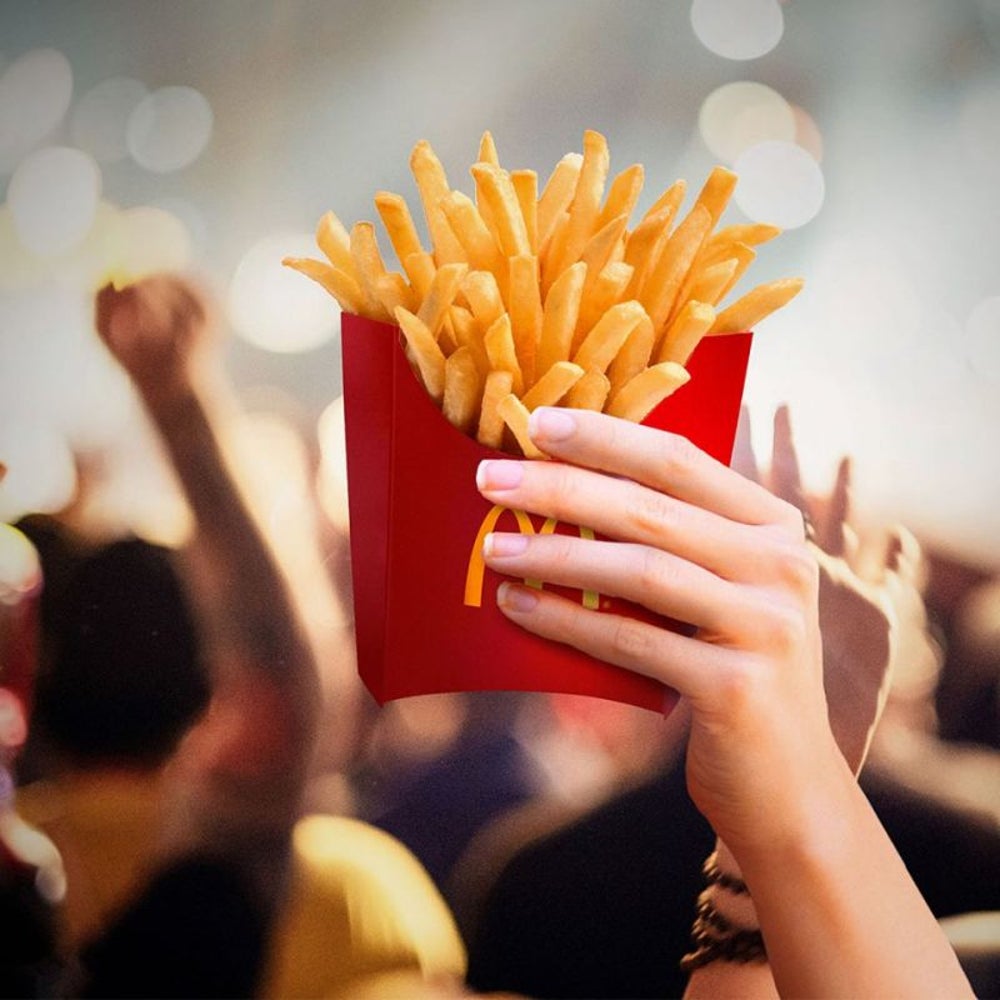 Doesn't it always feel as if a new McDonald's is popping up in your town? But, you never see one close, and the company just keeps growing and growing. Although there were slightly fewer franchises in 2016 than in 2015, McDonald's has still added 1,611 franchises over the past three years. 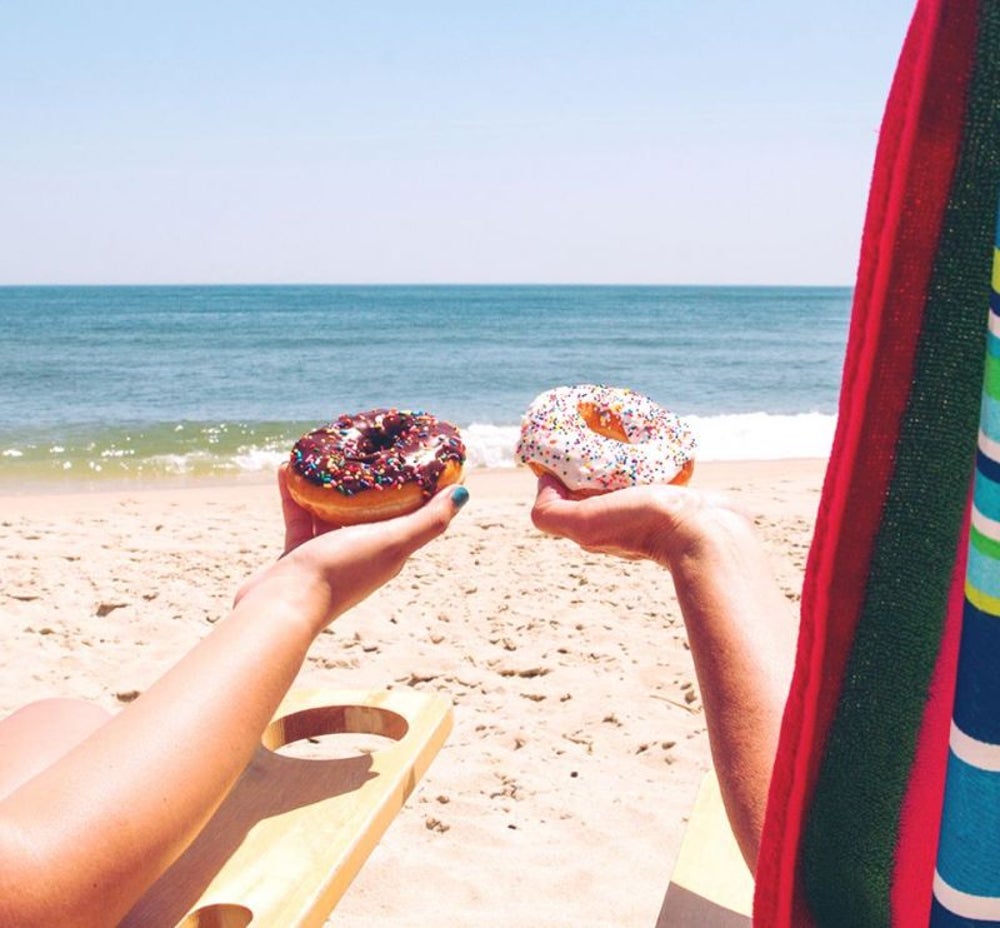 A lot of America might run on the donut and coffee spot, but there is still a chunk of the south and midwest where there isn't a Dunkin' Donuts on every corner. So, if you live in a state like Alabama, Michigan or Texas (or even if you don't), it might be worth checking out the company's list of available territories. 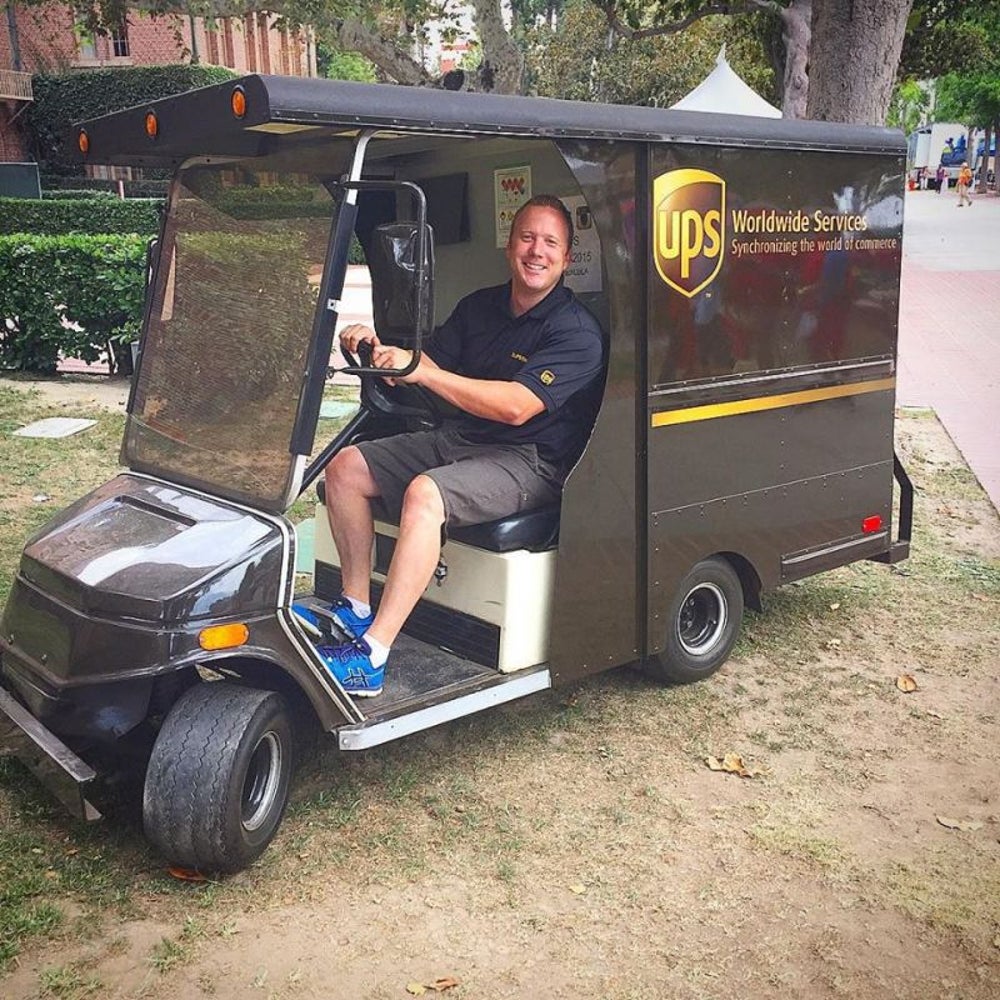 I could talk a lot about buying a UPS Store franchise -- the company' growth or how veterans can save $10,000 on franchise fees, are just a few tidbits -- but, we've actually published an interview with a franchisee on the site. So, I'm going to let Baltimore franchisee Alex Chambers explain what it's like to run a UPS Store. 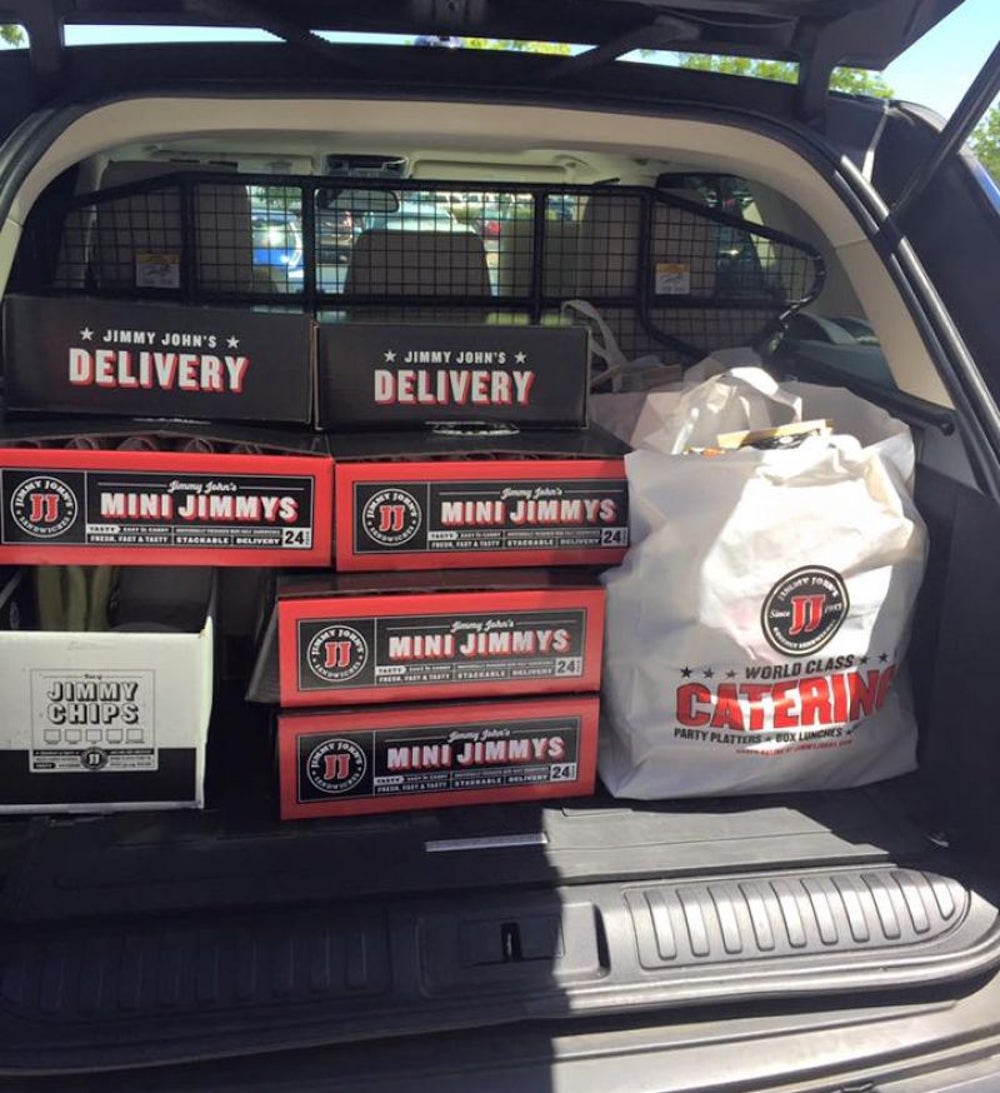 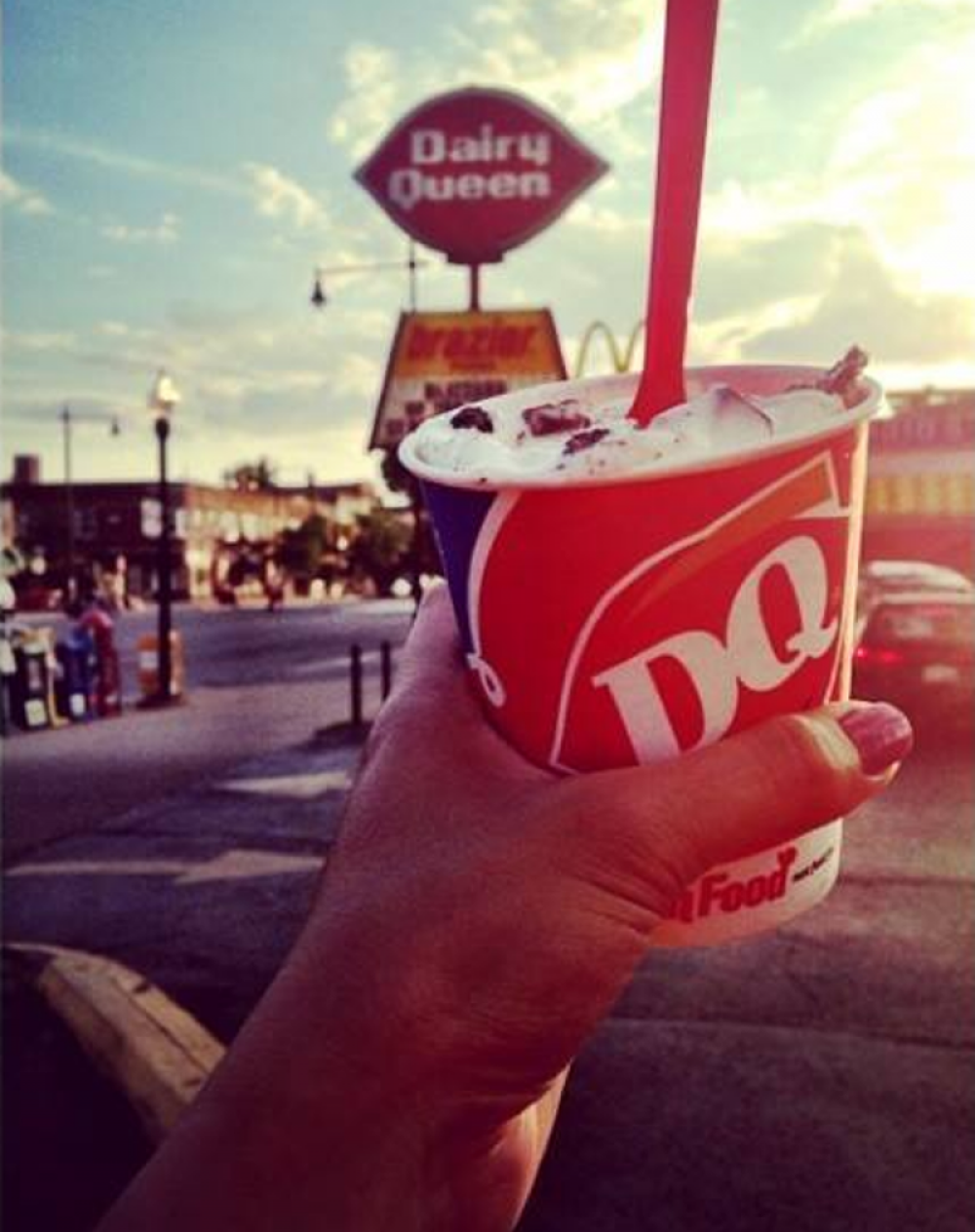 Sherb Noble opened the first Dairy Queen in Joliet, Ill., in 1940, and the company started franchising in 1943. So, it only makes sense that Dairy Queen doesn't have the explosive sort of growth that a newer company like Jimmy John's has. However, the burger and ice cream joint has continued to grow, adding 1,082 franchises from 2007 to 2016. 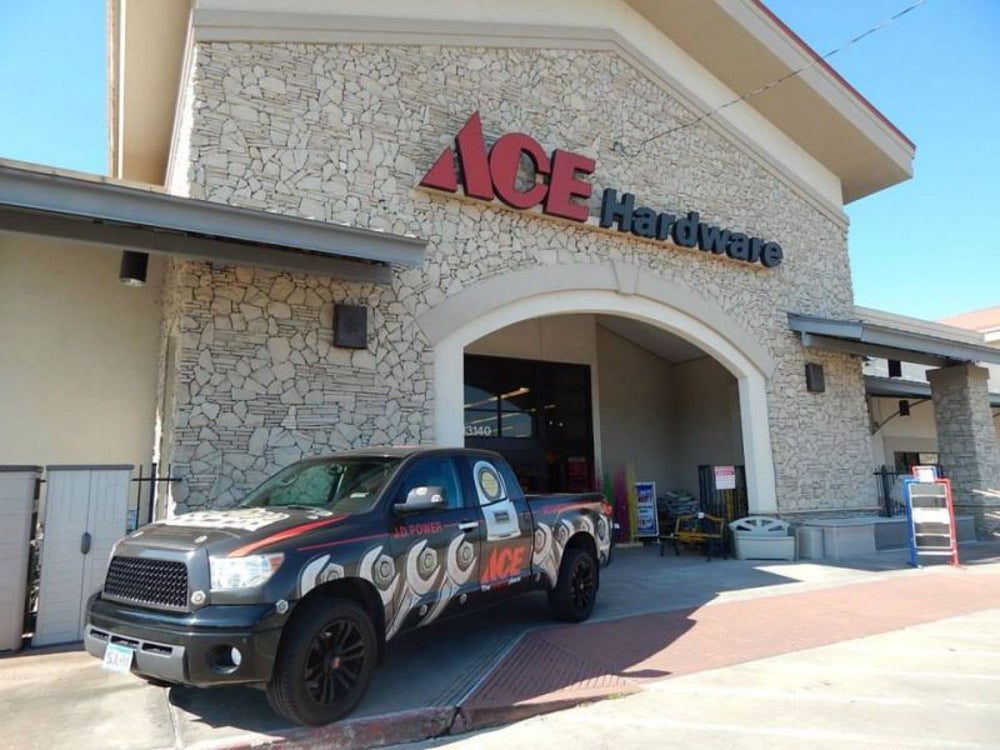 Ace Hardware has been around for almost a century, having been founded in 1924. By 2016, there were 5,102 franchises -- 635 more than there were in 2007. A lot of that growth has come from international franchises, and Ace's website states it has a location in 60 countries now. 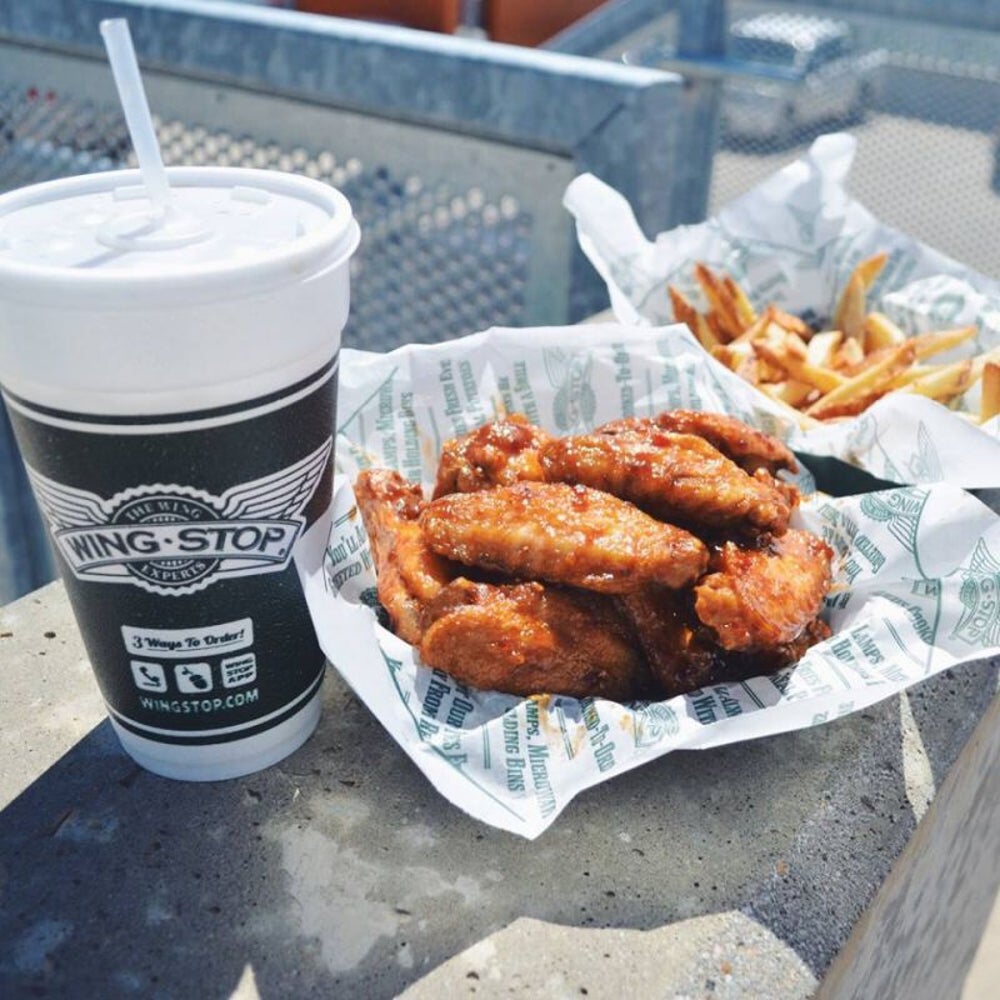 Wingstop had 308 franchises in 2007 and 949 in 2016. That's some pretty stark growth. One potential reason for that is the relatively quick training and decreased need for a big staff. McDonald's has onsite training for its franchisees for six to 24 months -- Wingstop's is only 10 days. 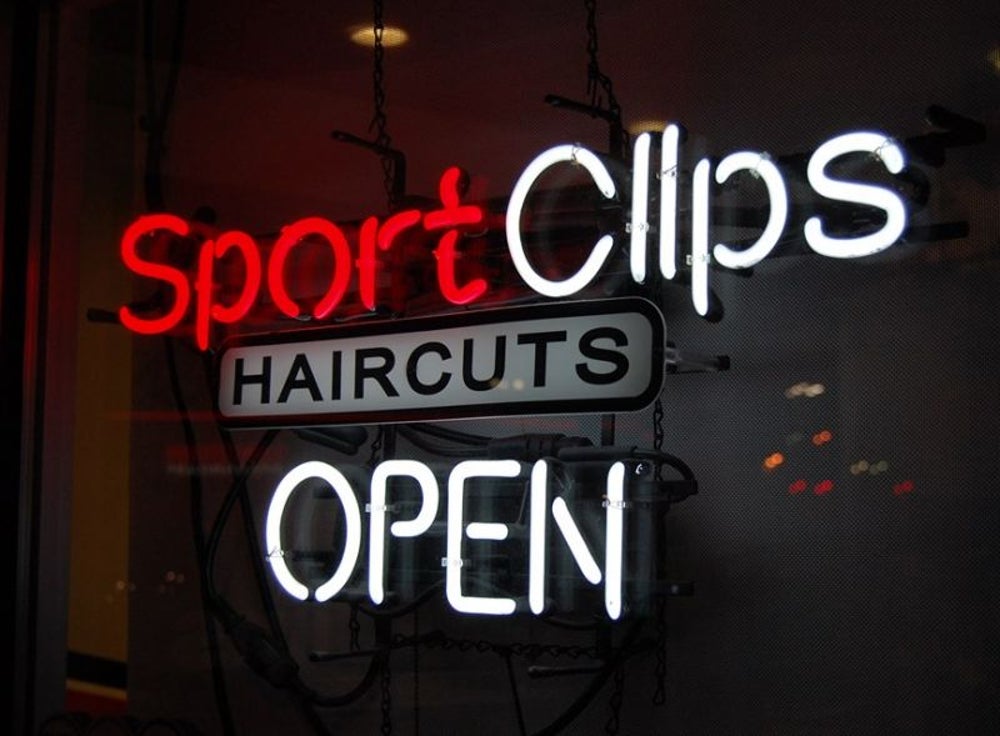 No business comes without risk, but SportClips boasts a 99.4 percent franchise continuity rate, meaning that over the past five years, only six of the company's more than 1,500 franchises have closed. That sustainability has been key to the growth of SportClips, which is still looking for franchises in 19 states. 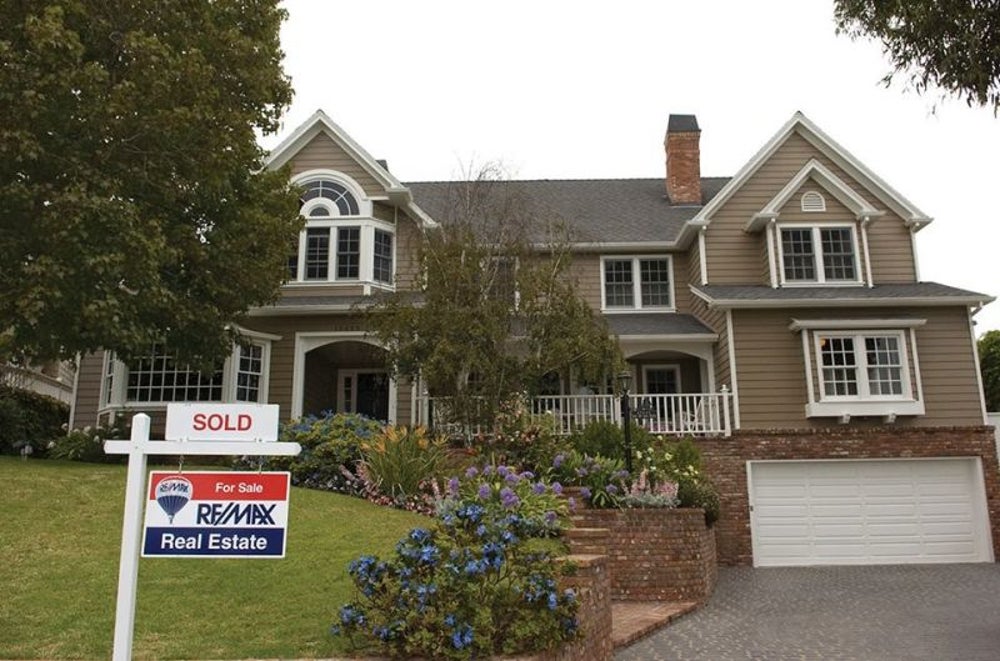 Though it can still cost six figures, Re/Max (short for Real Estate Maximums) is, on average, the least expensive and most accessible franchise of the top 10. That's one reason why there were 7,217 franchises in 2016, and it might be why there were nearly as many international locations (3,585) as American franchises (3,632).