Top Franchises You Can Buy: Here Are the Ones That Just Missed the Top 10 Ranking

While these franchises didn't make the top 10, it doesn't mean they aren't worth investing in.
Next Article

If you're looking to start working for yourself, but you're not sure how you want to start a business or what you want to do, investing in a franchise can be a good option. Some people might be interested in owning a business in a certain industry, like tech or food. Others might be limited by a budget of $10,000 or $25,000.

But, if you don't have any limitations or particular interests, you might want to take a look at the top of our Franchise 500 list to see the businesses we think are the best investments. We've already broken down the top 10 franchises here, but we want to continue spotlighting our favorite franchises. So, start the slideshow to see the franchises that fell just outside the top 10. 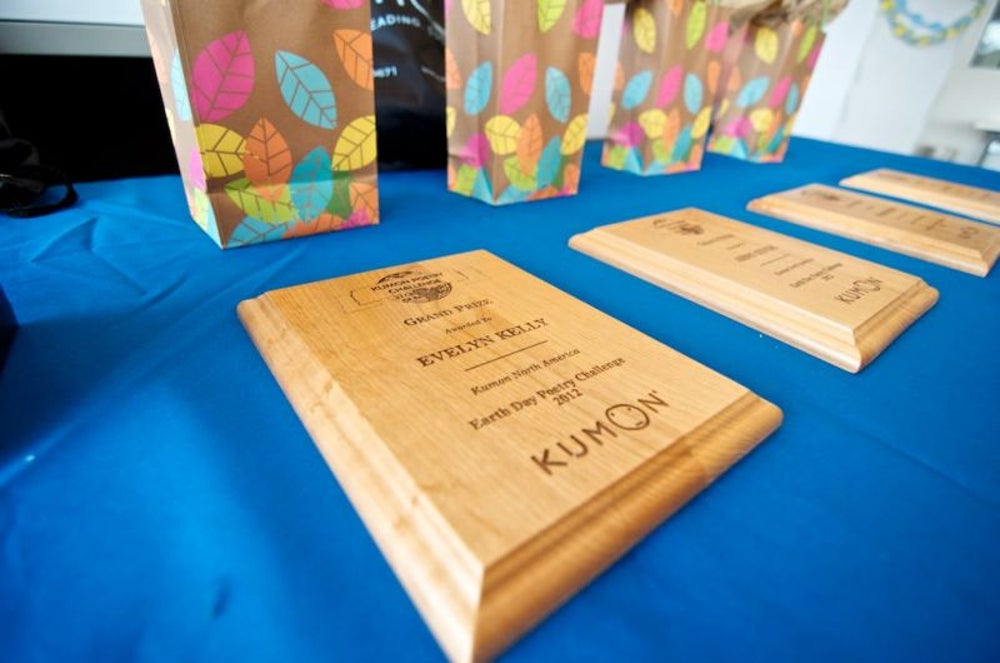 Kumon is an educational franchise, which was first founded by a father who wanted the best education for his son. Now, there are over 25,000 Kumon franchises around the world, featuring self-paced education in math and reading for children from the age of three all the way through high school.

You can learn more about Kumon and the company's available franchises here.

Related: The 5 Best Teaching and Mentorship Franchises You Can Buy 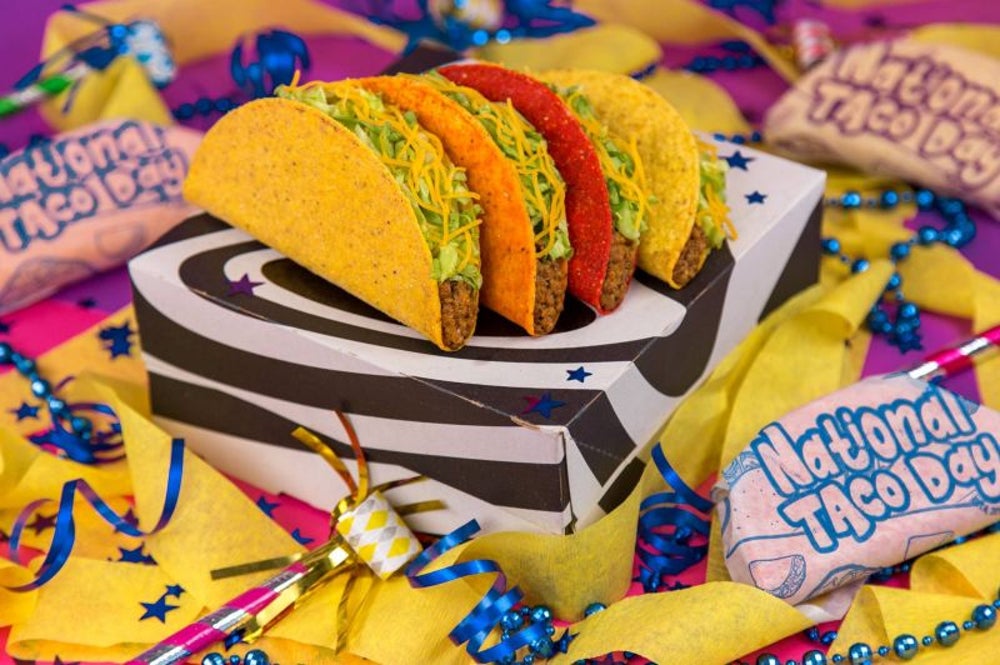 You know what Taco Bell is, and that's one of the major reasons why it's such a good franchise investment. By paying a 4.25 percent ad royalty fee, you may reap the rewards of one of the best-known brands (and its marketing operations) in the United States.

You can learn whether Taco Bell more about investing in a Taco Bell franchise here. 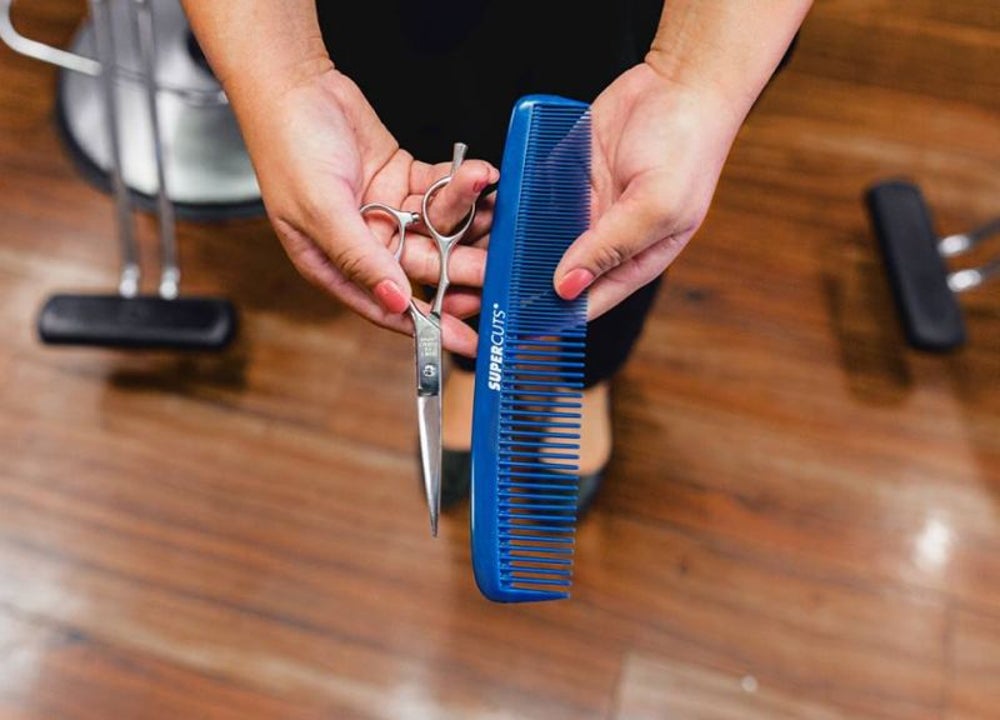 Supercuts was first franchised in 1979 by Frank Emmett and Geoffrey Rappaport, and the haircutting company uses a seven-step process to turn potential investors into franchisees. Right now, Supercuts has focused most of its featured markets in the United States and Canada, but you can see the actual cities for yourself here. 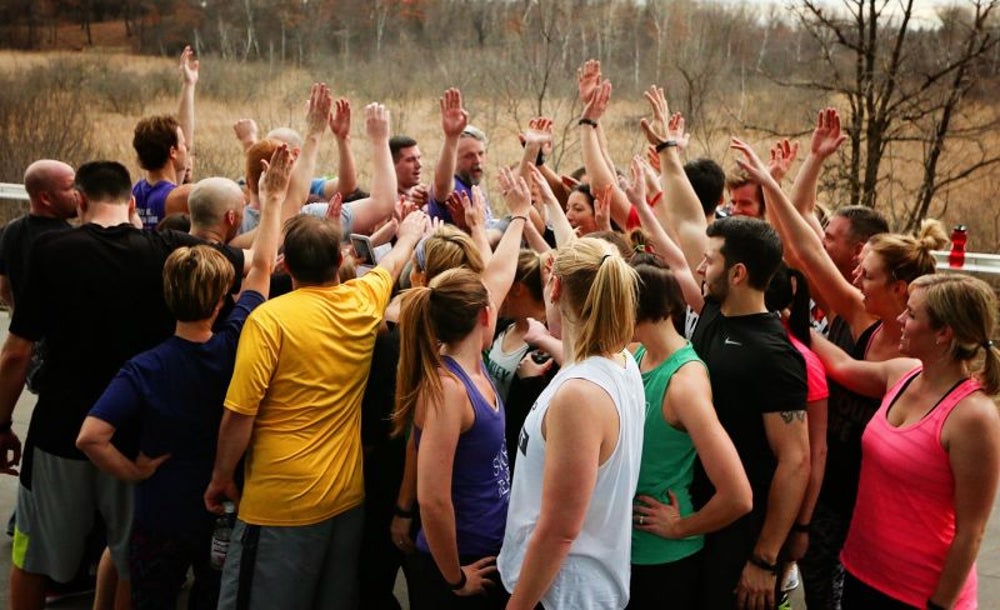 Anytime Fitness is one of the newest franchises in the top 20 (having only been franchising since 2002),but there are already nearly 4,000 locations across the world. That said, the gym business that prides itself on being open 24/7, 365 days a year, apparently wants to be open in a lot more places. You can find a list of available locations here.

Related: Our Top 5 Franchises You Can Run From Your Own Home 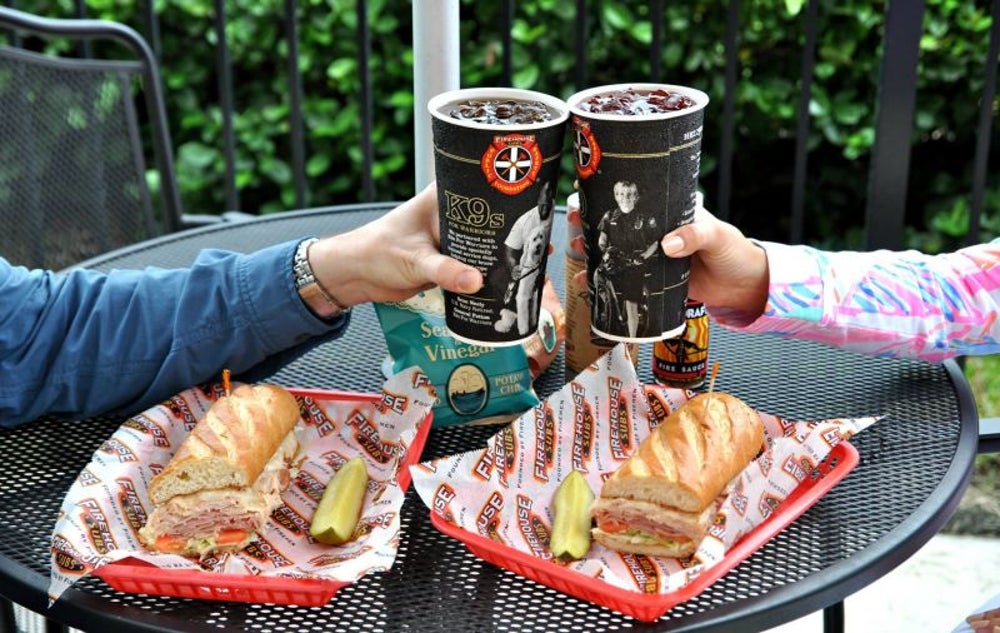 Firehouse Subs was famously founded by two firefighting brothers, so it makes sense the company thinks of its franchise growth as a "slow burn." However, that means the sandwich business has plenty of franchise opportunities left -- particularly in the Northeast. You can check out a map of available territories here. 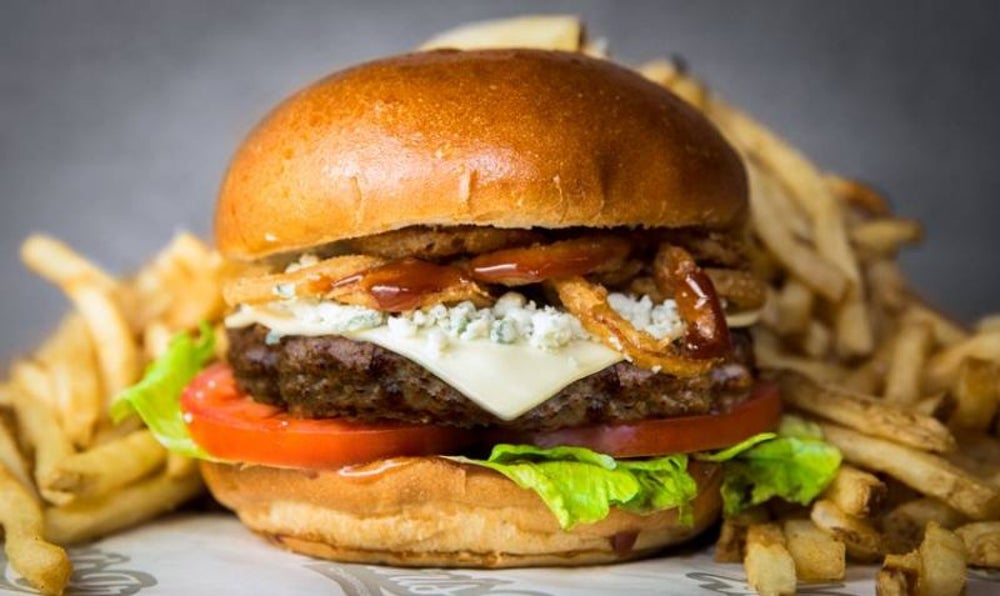 Hardee's is owned by CKE Restaurants, which has split its burger companies across the country. Hardee's operates in the midwest and eastern U.S., while Carl's Jr. takes the west. So, if you want to start a burger joint in California, Hardee's might not be your best choice. But, Hardee's is looking to expand in states like Pennsylvania, New York and Michigan. You can see the full map here. 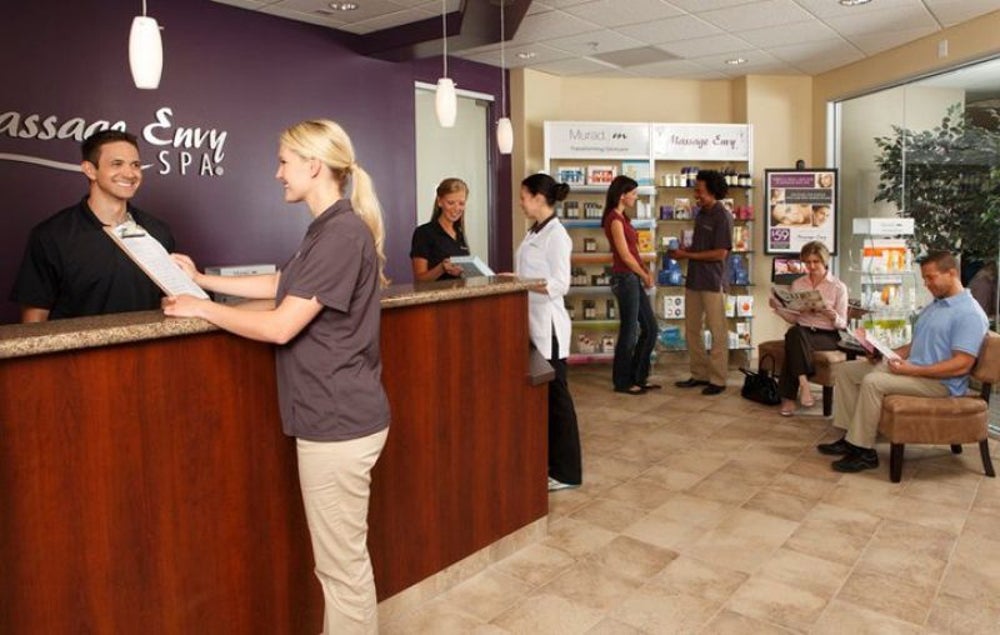 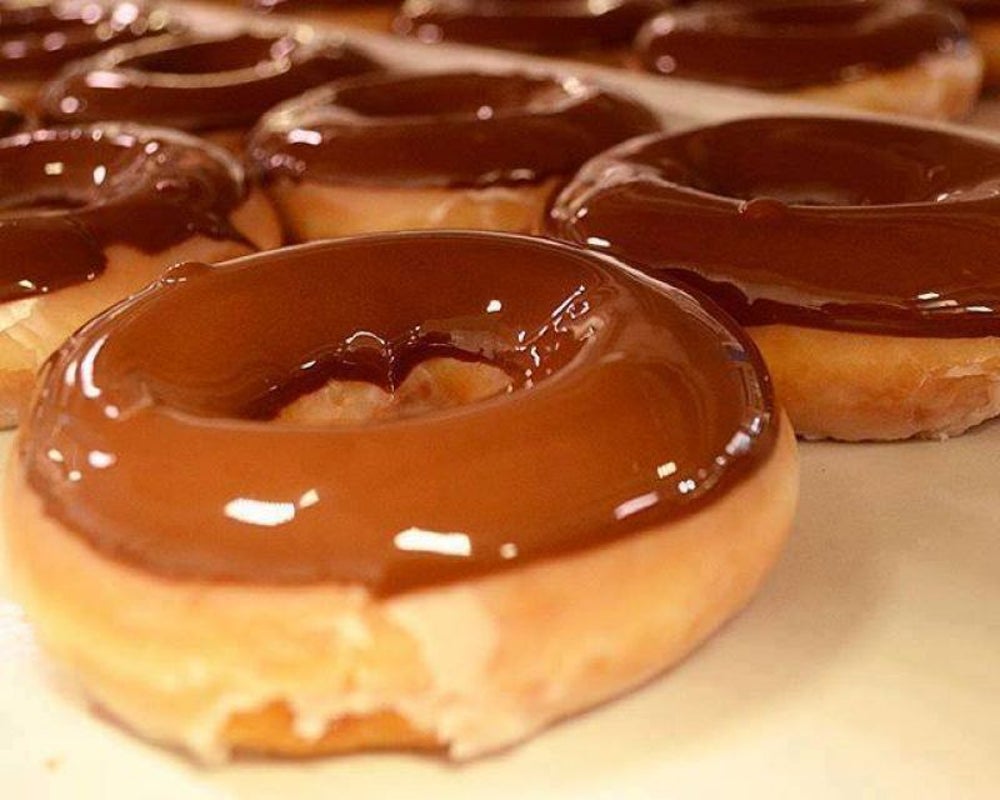 Krispy Kreme has been around since 1937 and been franchising since 1947. Perhaps surprisingly, considering its longevity and brand, there are only 190 U.S. franchises compared to 1,172 locations overall. That leaves plenty of opportunities left for potential investors, particularly in northern states like Washington, Minnesota and Wisconsin.

You can see a map of key growth markets for the company here.

Related: Krispy Kreme Vs. Dunkin' Donuts: Which Is the Better Franchise Investment for You? 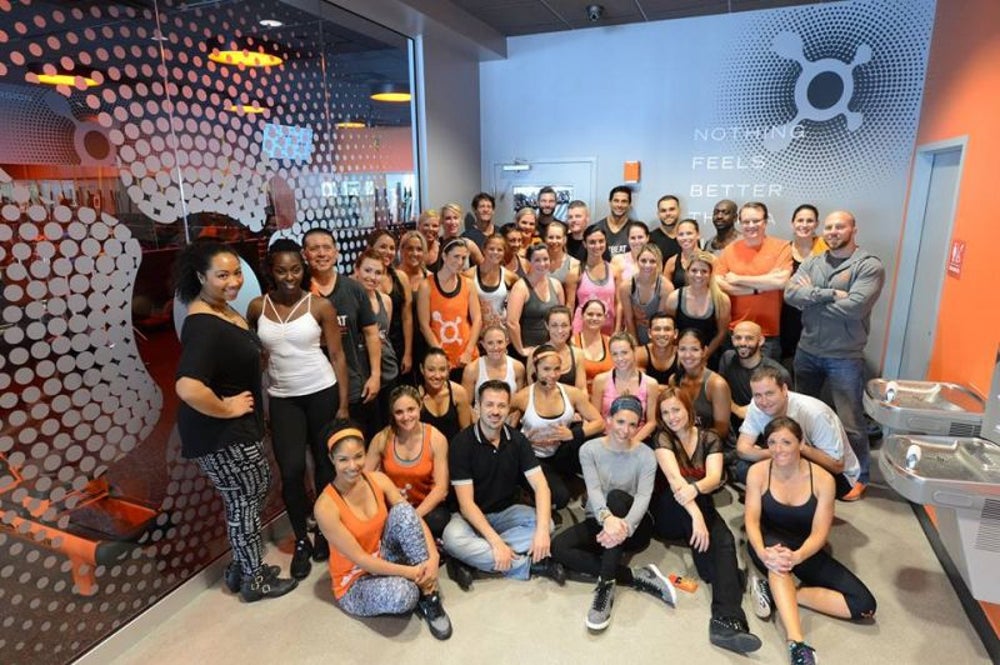 Orangetheory Fitness started franchising in 2010, and growth was relatively slow but steady for the first few years. In 2013, there were just 38 units of the exercise franchise. By 2017, though, that number had ballooned to 627. You can find the list of available franchises here. 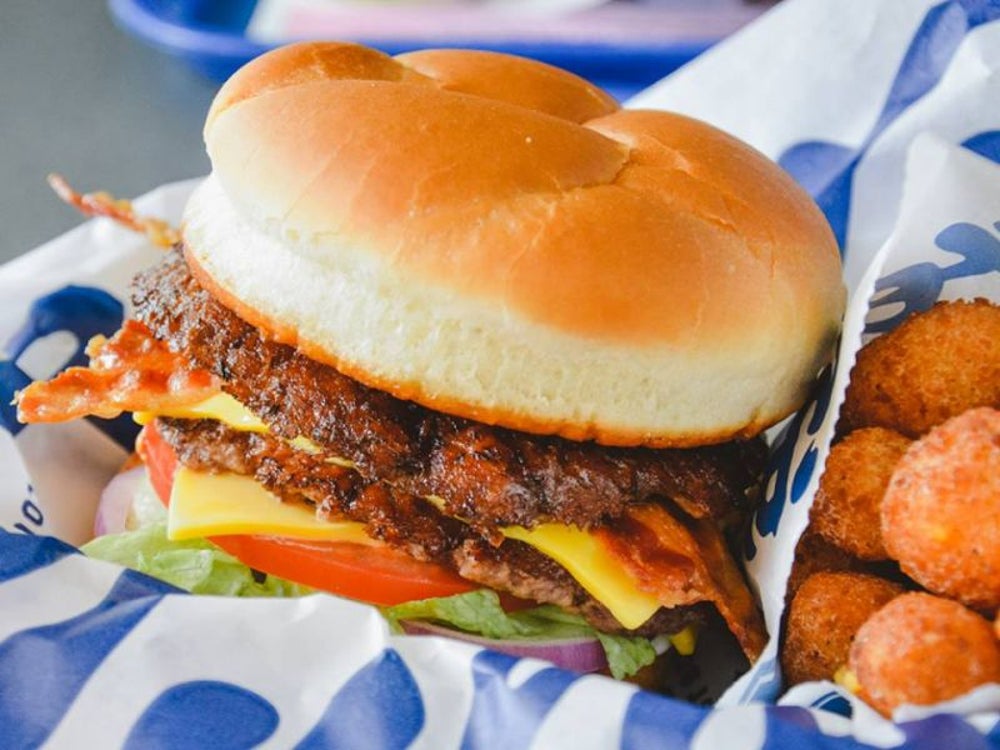 Culver's had 623 franchises and eight company-owned locations at the start of 2017. While the seven-figure price tag might scare off some interested parties, the burger and ice cream restaurant is still looking to expand, particularly in midwestern states like Wisconsin, Illinois and Iowa. You can see the full map here.