Dave Colina’s startup could have been severely hurt by the pandemic. His company makes the sports recovery drink O2, and prior to COVID-19, half of its business came from gyms. But once lockdowns began, gyms were closed and athletes were stuck at home. Colina worried for his future but decided to take a gamble: He found unique ways to financially support those closed gyms, even as he ran tight on cash. “We felt that as long as we did the right thing to help our gym owners, then chances were it would come back to us in the end,” he says. He was right. His direct-to-consumer sales are tracking to be 10 times higher than last year’s, and his entire business is on pace to grow five times. How? He explains.

Gyms are a big part of your business, but how could you help them?

We’re carried in independently owned gyms — CrossFit, gyms, yoga studios, places that aren’t backed by tons of cash. When they shut down, we looked at creating a program to effectively allow them to share in the financial upside of purchases of O2, knowing that their members would usually be buying from them instead of us.

We dubbed it the “50/50 initiative.” Each gym gave its members a unique coupon code, and we split 50 percent of profits from each sale back with the gym where the online purchaser generally works out. We sacrificed our margins significantly. Then we enlisted five other brands to join us, and collectively generated more than $230,000 for more than 2,600 participating gyms. 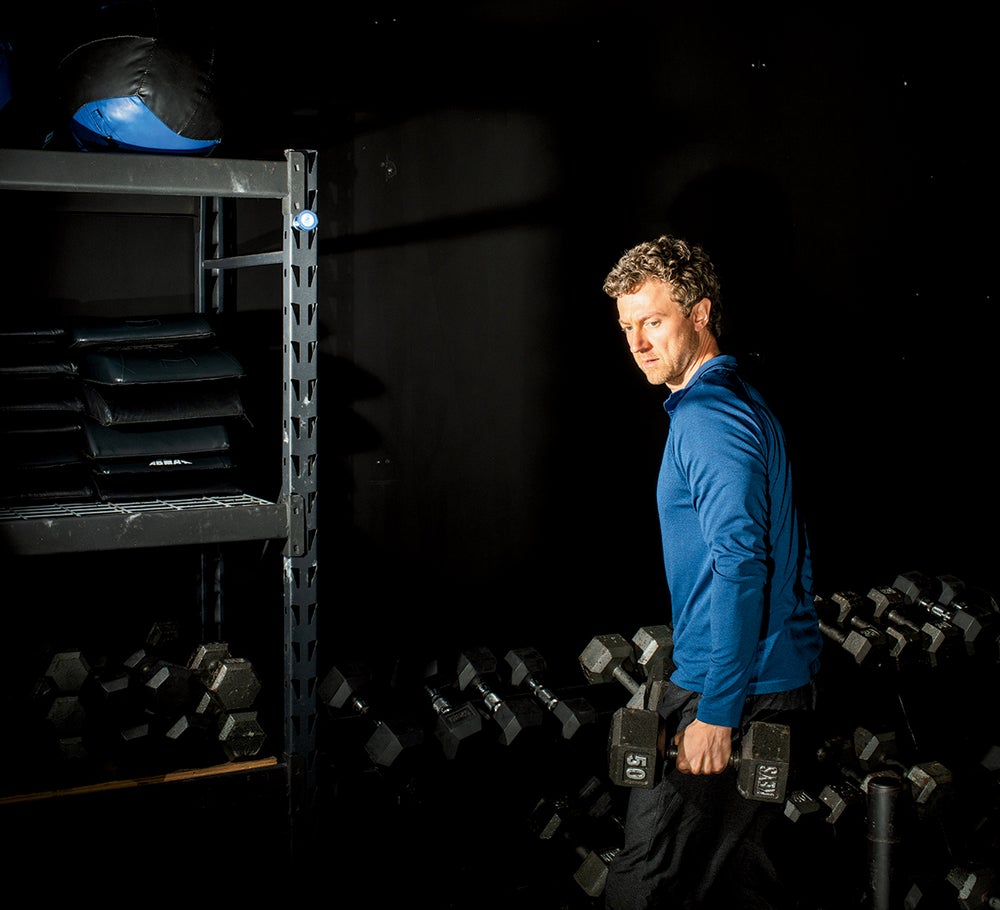 Gym owners must have loved that. Did you feel like you’d earned customers for life?

And when we were about to conclude the program after six weeks, we noticed that a lot of gym owners were preparing for May to be really challenging. When the gyms shut down, a lot of members were like, “I’ll keep my membership active for April because I want to support my gym.” But a lot of folks were considering canceling in May. And membership dues are what keeps gyms in business.

Related: There Will Be 4 Identity Types in This Recovery. Which One Are You?

So we developed another program, to offset the cost of people’s memberships and incentivize them to stick around. For every member of those 2,600 participating gyms who kept their membership active in May, we’d give them a $100 gift card — it was $25 from us, and $25 from three other brands that had participated in our first program. When we announced the program, we had gyms telling us this is what kept them in business — that this was more than their bank or government had done for them. I don’t know exactly how many people kept their memberships active because of this, but it’s potentially tens of thousands of people.

What was the conversation like about this inside O2? The early days of the pandemic must have been scary, and now you’re giving money away!

Honestly, I had no idea if I’d have to lay people off or furlough people or cut back on benefits. But I decided to share the profits with our gym owners because that felt like the right thing to do.

We are a very values-­oriented company, and we have three values: honesty, humility, and hustle. Looking at a decision within the lens of those values makes the decision a lot easier. A lot of businesses are under a lot of scrutiny for prioritizing themselves ahead of their customers, and we don’t buy into that. We do everything we can to prioritize our customers ahead of ourselves. That’s just good business. 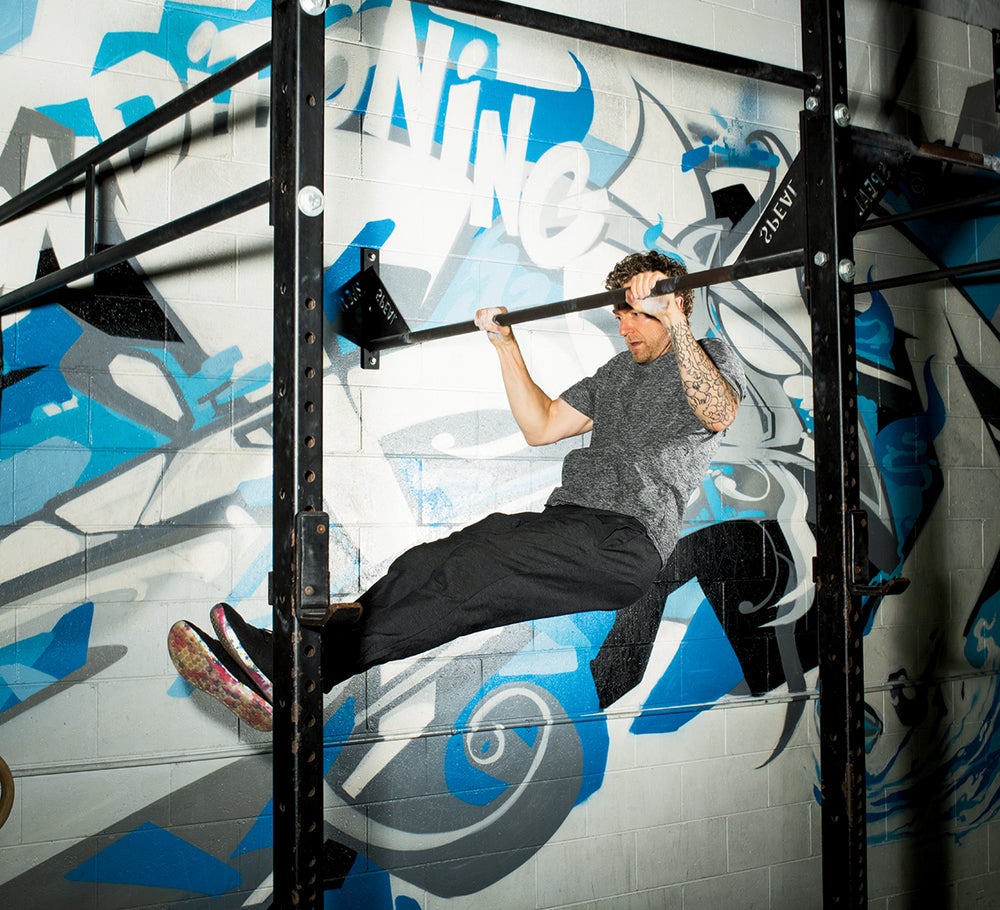 So basically, there was no way to predict what would happen anyway — so you might as well take what felt like a smart risk?

Nobody could have predicted anything about their business at that time. Frankly, I was just hoping to break even and not have to lay anybody off. But that’s the thing to being a startup: Once you’re in the market, you can get a sense for how the response is and forecast that forward. Three or six days into these programs, it became clear we should put more fuel on this fire. So that’s what we did. Our sales increased dramatically, and our profits increased, too. We’re now the strongest we’ve ever been.

What do you think is going to happen next?

We’re seeing probably 90 percent of our clients back online. [Editor’s note: We spoke in June.] Our revenue from the gym channel this month will be the highest it’s been all year, which is good. We’re bringing on more new clients right now than we ever have, because our brand awareness and equity is so high as a result of the initiatives we’ve been doing.

Related: 5 Steps to Protect Your Career As We Turn Toward Recovery

What happens a month from now? I have no idea. I don’t think anybody does. But we’re still very oriented toward the principle of “What’s the right thing to do?” So we’re throwing everything we can behind our gyms.