My/Mo Mochi Ice Cream is the biggest brand behind the category, and it got there through an acquisition and millennial targeting.

In the early 1990s, Frances Hashimoto reportedly combined two sweet treats, the ball-shaped mochi (glutinous rice that dates back more than 1,000 years to China and adapted throughout Asia) and ice cream, creating a treat that was chewy on the outside and smooth on the inside.

Under Hashimoto's leadership, her family's Los Angeles-based pastry shop, Mikawaya, which opened in 1910, expanded to a total of four shops with annual revenues of $13 million. Hashimoto would go on to sell her mochi ice cream into Trader Joe's, Safeway, Albertsons and Ralphs stores under the Mikawaya name.

"Mochi ice cream was doing well in specialty channels, Asian markets and the like, but it really hadn't been brought to the masses," said Russell Barnett, CMO of My/Mo. "We saw an opportunity to bring it to the masses in an accessible way."

How? By playing up mochi ice cream's "weird" and fun factors, according to Barnett -- with, essentially, the message that My/Mo is ice cream that you chew.

"Logic doesn't work here," he said. "What does work is emotive." 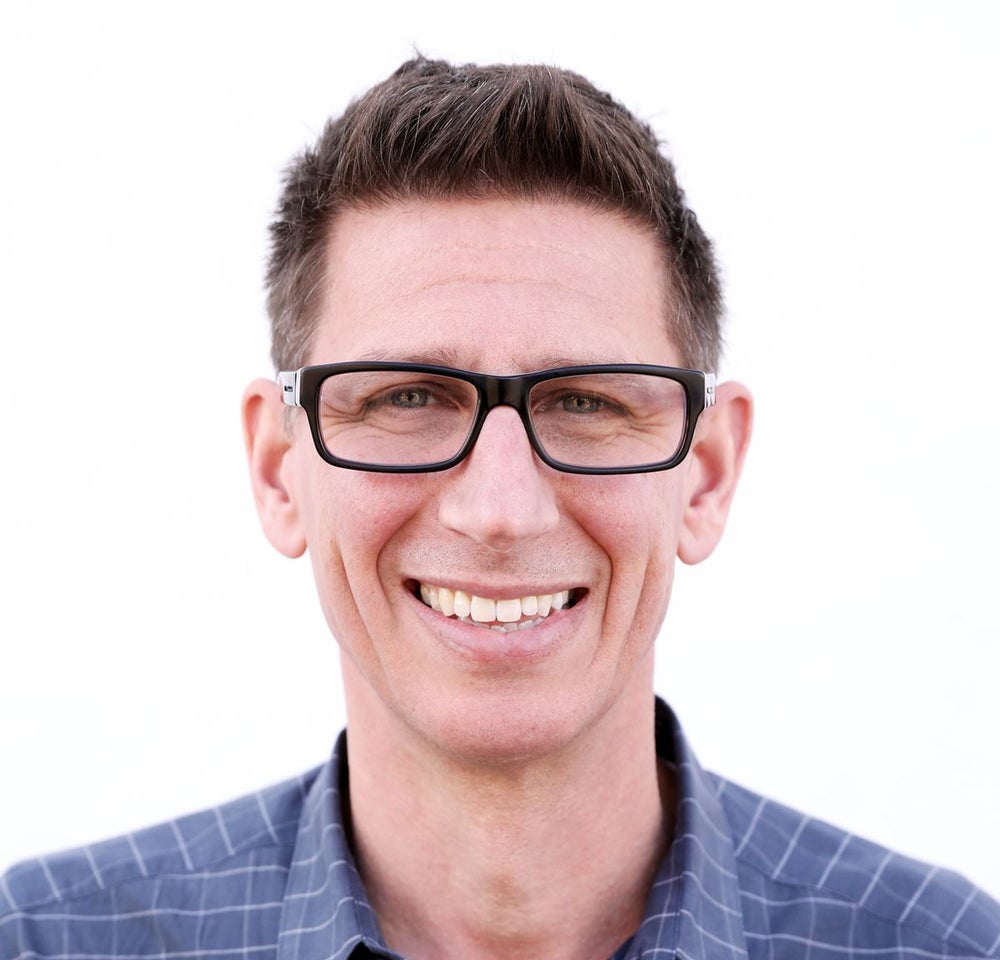 The brand also sought to "reduce the barrier" for American consumers, so instead of traditional Asian flavors such as red bean or black sesame, My/Mo went with vanilla and chocolate, although its most popular flavors are Sweet Mango, Ripe Strawberry and Green Tea. It also targets snack-happy millennials, playing up My/Mo's handheld portions that are 110 calories each ball. My/Mo also sells dairy-free ice cream mochi balls and a line of ice cream pints with mochi bits.

"The packaging and the flavor profiles are clearly what drives it on the shelf," he said. "Because of mochi ice cream's color, shape and texture, it's incredibly 'Grammable. Instagram has been phenomenal for us."

The brand also put freezers with loose ice cream mochi balls in retailers (My/Mo calls them "bars," they're currently in more than 2,000 stores and account for about a fifth of the brand's sales) that showcase a "rainbow of colors," as Barnett put it. The company reaches out to consumers through partnerships, including being featured in the Museum of Ice Cream or making appearances at Sundance Film Festival or New York Fashion Week.

My/Mo has been rolling in the dough. The two-year-old brand's products (manufactured in-house by My/Mo) can be found in more than 18,000 stores throughout North America. He added, citing IRi data, that the mochi ice cream category has seen growth by a factor of seven, from 0.2 percent market share to 1.5 percent, with My/Mo commanding 80 percent of that subcategory. The company said it brought in $100 million of retail sales last year, and expects $150 million this year.

"You've got to think about this much like what Chobani did to Greek yogurt and what Kind did for bars," said Barnett, who has held marketing positions at Mike's Hard Lemonade, PopChips and Gardein. "There's so much innovation going on with food, and there's so much whitespace still to be had. Every category is ripe for a complete and total disruption."

He added, "Retailers are so anxious to find that next thing. If you can come in as an entrepreneur and help articulate why you have that ability to drive sales incrementally or at least drive some new attention to a category that hasn't been shown a lot of love and affection, you're gonna be in a great space. Food is on fire right now."