Riding the crest of Shark Tank's hefty bite in the ratings, the Disney/ABC Television Group is tossing another entrepreneurial focused reality show into the mix. It's called Startup U and it follows 10 scrappy, young entrepreneurs as they battle for big investment bucks from Silicon Valley billionaire and Bitcoin booster Tim Draper.

The hour-long show, which premieres on Aug. 11 at 10 p.m. ET/PT on ABC Family, offers an unscripted look into what it's like to be a student at Draper University, Draper's rigorous San Mateo, Calif., entrepreneurship training program and accelerator. Upwards of 200 people have graduated from Draper University to date, cumulatively racking up more than $20 million in total from Draper, 57, and his similarly deep-pocketed associates.

Startup U viewers will shadow a bright group of diverse, driven students from all over the U.S., ages 18 to 30, as they take part in the seven-week ($9,500 tuition) business bootcamp and mentorship program. Plenty of drama and ah-a moments ensue as they glean expert knowledge from Draper himself, his associates Charlie Taibi, 26, and Sequoia Blodgett, 31, along with other heavy-hitter venture capitalists.

"The show is entertaining and has great characters, and it combines hope and inspiration with education," Draper tells Entrepreneur. "It is a TV show that encourages people to become more educated, to start businesses, and to give more to life. Draper University is one part Hogwarts, one part Dr. Xavier's School for Gifted Youth, and one part Willy Wonka. By creating this docu-series around Draper University, Startup U captures the spirit of Silicon Valley entrepreneurship."

The millennial show stars inevitably clash and bond -- some reportedly romantically -- as they compete against each other for a sizable chunk of Draper's billions, hopefully at least enough to kickstart their dream businesses with. No actual investment amounts are yet known. You have to tune in to find out, of course.

The pinnacle of the series arrives when, at the close of the season, the students pitch the startup ideas they develop and polish all along to a Shark Tank-style panel of seasoned investors.

Here a quick look at the first -- and hopefully not the last -- hopefuls of Startup U: 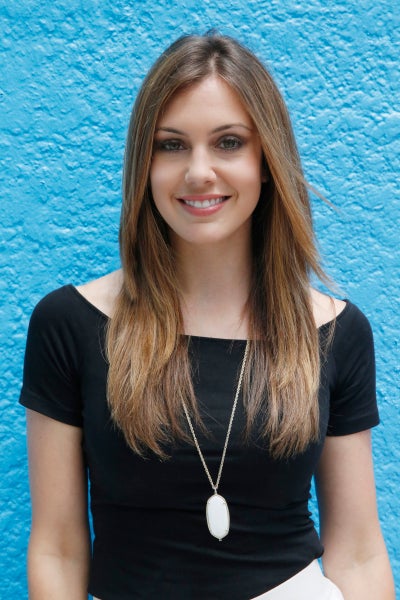 Age: 26
Startup idea: Brady, Miss USA 2013 and currently a Portland, Conn.-based financial consultant, is looking to launch Romeo in a Box, a BirchBox-like monthly subscription service that mails sweet nothings to your other half (wife, girlfriend, fiancee) or the mom in your life. Awww, sweet.

Related: Why Millennials Are a Perfect Fit for Startups 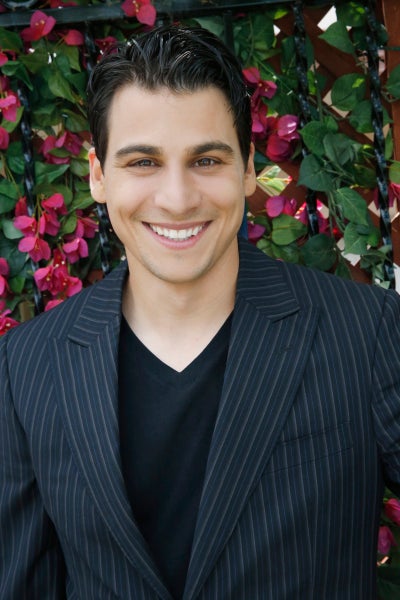 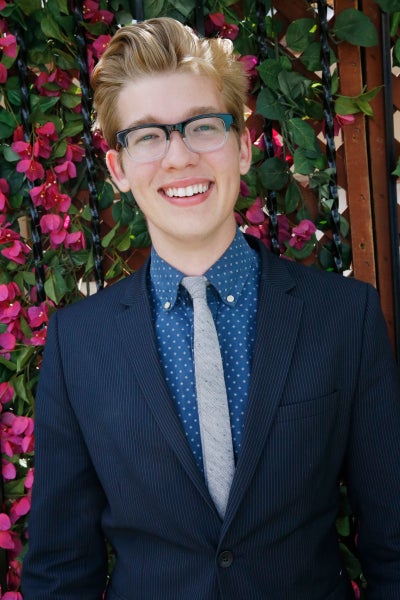 Age: 18
Startup idea: The youngest in the bunch at just 18, the Bradenton, Fla., teen entrepreneur has created StudyBetter, an innovative motivational app that uses money to incentivize students to reach their academic goals. It also works the other way: Fail to study hard enough and you lose money. Clever. 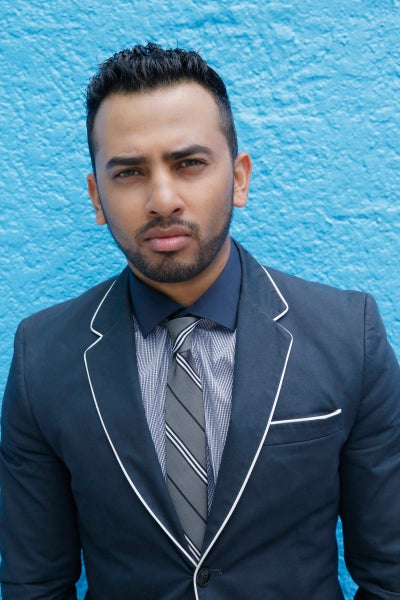 Related: How To Show Investors Your Startup Is Worth Sinking Money Into 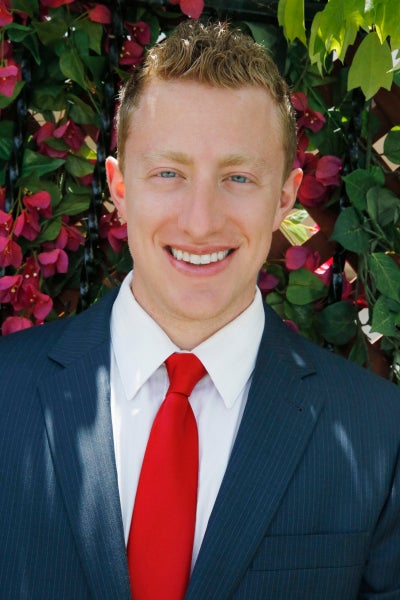 Age: 27
Startup idea: Kram, a former investment banker hailing from St. Louis, Missouri, has forsaken his six-figure career (which he launched at only 14) for a stab at the smoking hot medical marijuana business. He hopes to make a high yield off of his pot delivery app idea. 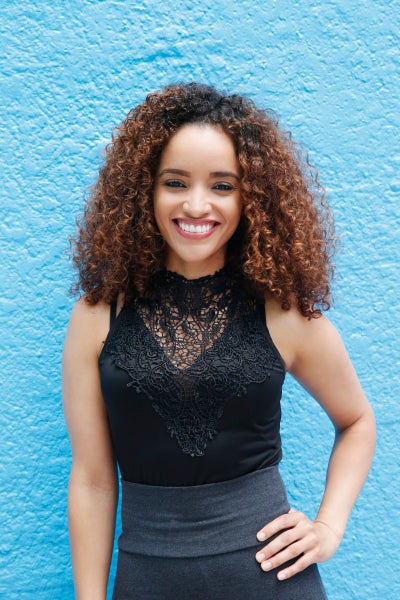 Age: 30
Startup idea: Marte, a New York City native, hopes to nail it in business with Nailed It, a high-end on-demand manicure service. 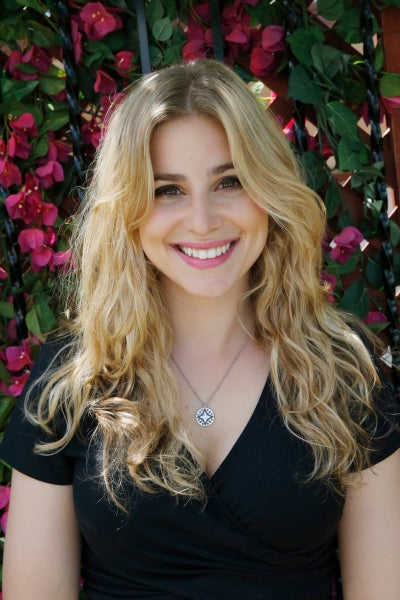 Age: 24
Startup idea: Martinetti, a lifelong animal lover, is working to launch a business called "Pretty Litter." If you guessed that it's centered around kitty litter, than -- bingo -- you're right. The bubbly Manchester-by-the-Sea, Mass., native has turned the cat owners' most dreaded chore into something bright, sparkly and, well, less icky overall. Two paws up, Martinetti.

Related: 5 Insights for Attracting Millennial Talent Inspired by the App They Can't Resist 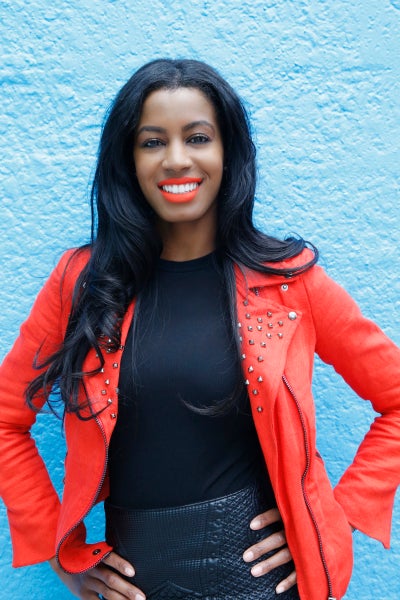 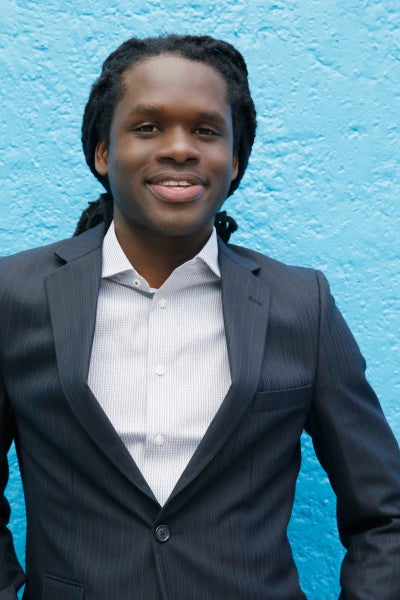 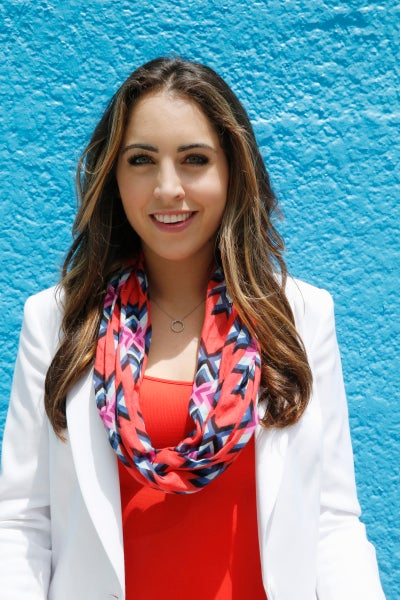 Age: 22
Startup idea: Winter, a Los Angeles, Calif., industrial design student with a penchant for stilettos (she's the proud owner of more than 100), is trying to pony up venture capital for her geolocation-enhanced social networking video app, Hotpoint.