The 25 Most Innovative Consumer and Retail Brands

By Ryan Caldbeck
July 29, 2014
Opinions expressed by Entrepreneur contributors are their own.

Good companies create products. Great companies create identities. We work with consumer companies day in and day out at CircleUp -- we've reviewed more than 4,500 in the past two years alone -- and we're excited to share some of the amazing things they're doing, from pioneering new categories to re-imagining new industries.

Last year we scoured the country for these great consumer companies and selected 25 of the most innovative. We're at it again this year, and excited to present 2014's CircleUp25.

How we chose. First, the ground rules. Companies had to be privately-held to be nominated. (Nothing against publicly-traded companies, it's just that our domain is in the private markets.) To avoid bias, we also excluded from consideration companies CircleUp has worked with in the past or is working with currently.

After receiving more than 200 expert nominations we got to work selecting the winners -- 25 of the most innovative consumer product and retail companies in the world. We included both small companies and large -- because neither has a monopoly on innovation.

We also wanted to hear from consumers, so we asked fans to vote for their favorite brands on Facebook and Twitter. Based on the tallied results we selected five Fans' Choice Awards. 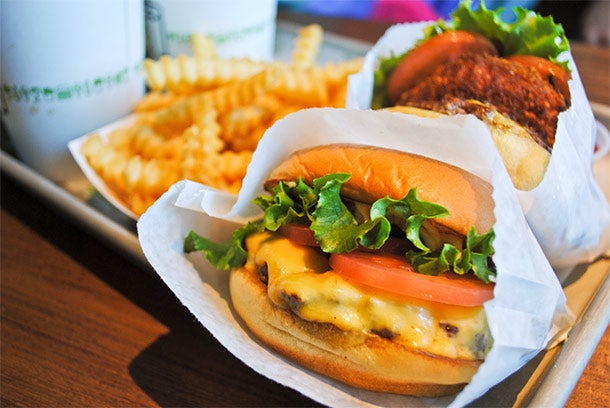 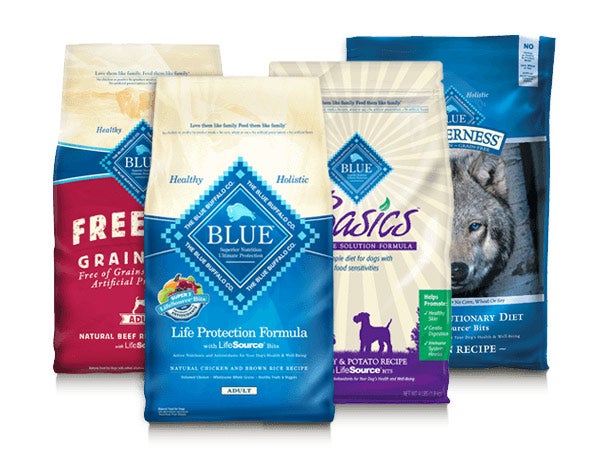 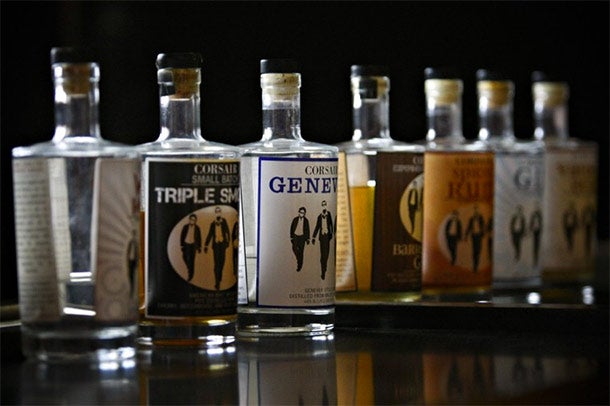 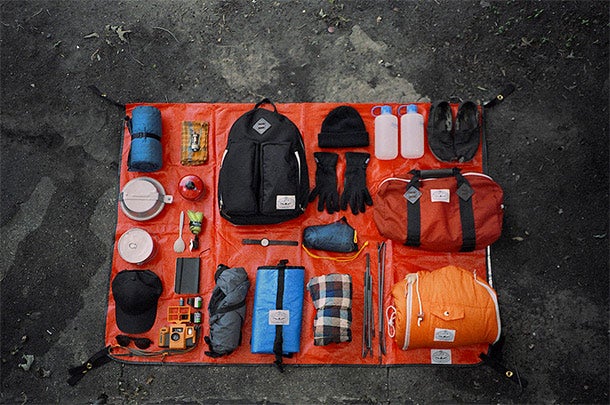 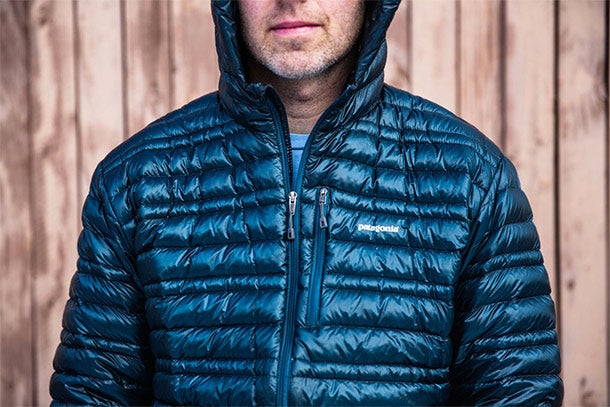 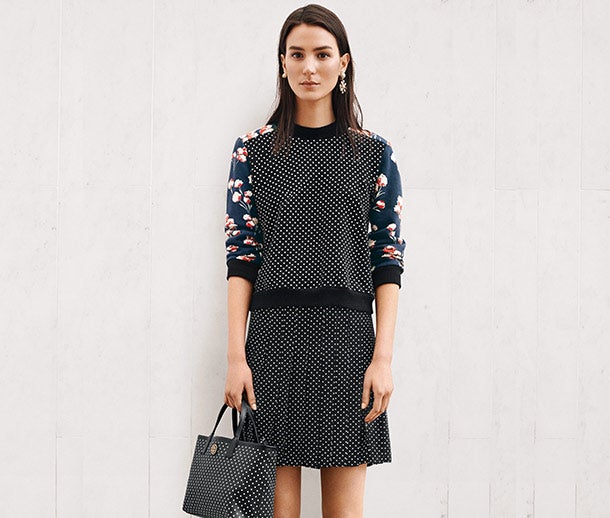 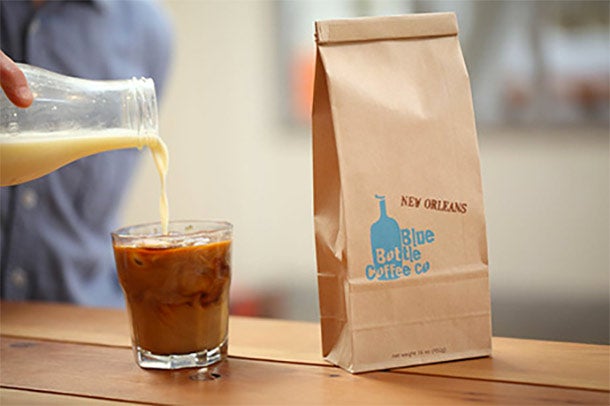 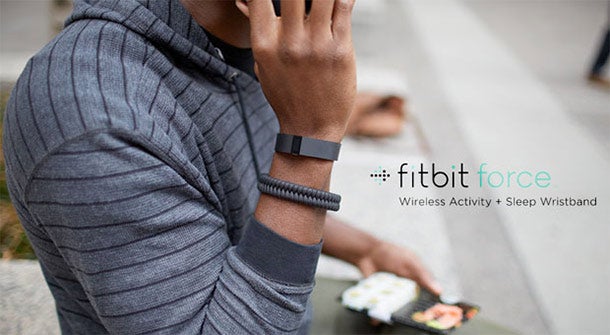 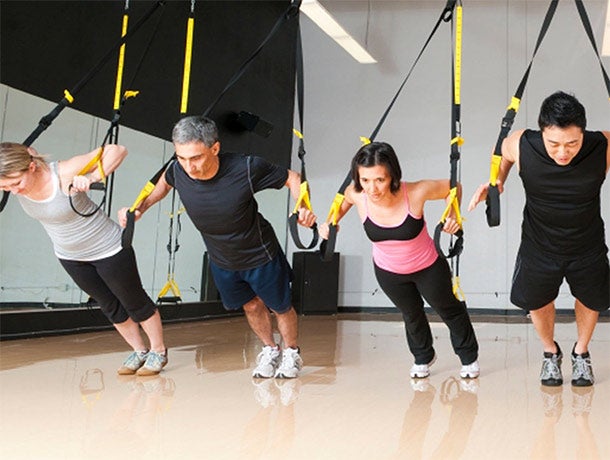 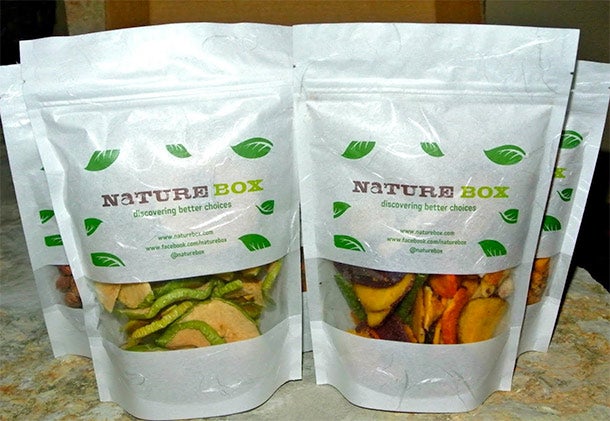 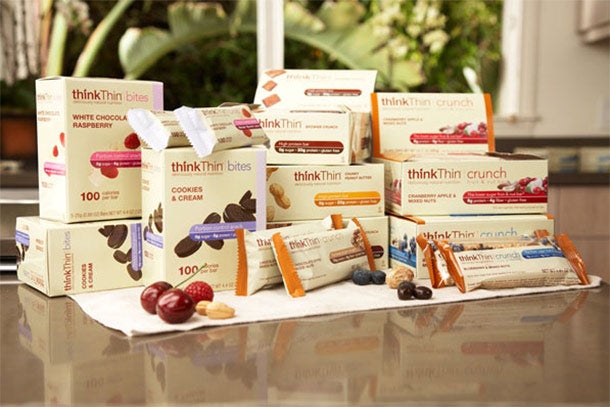 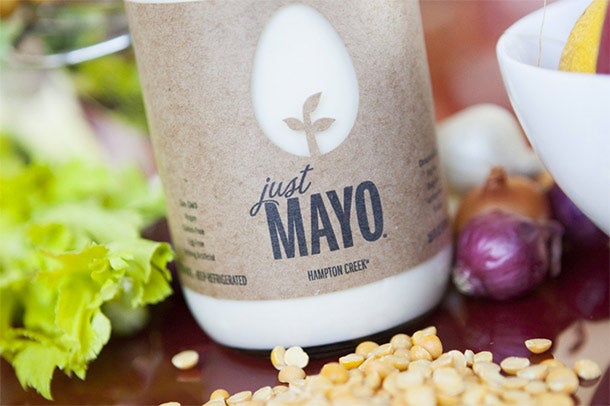 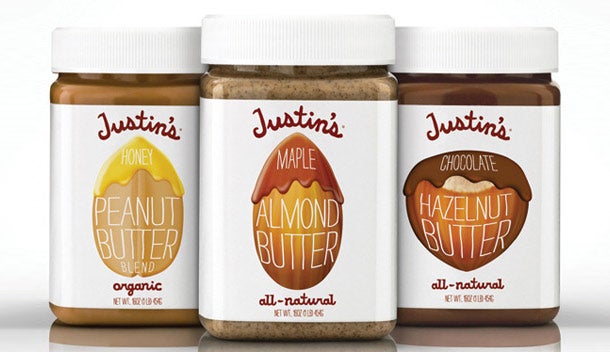 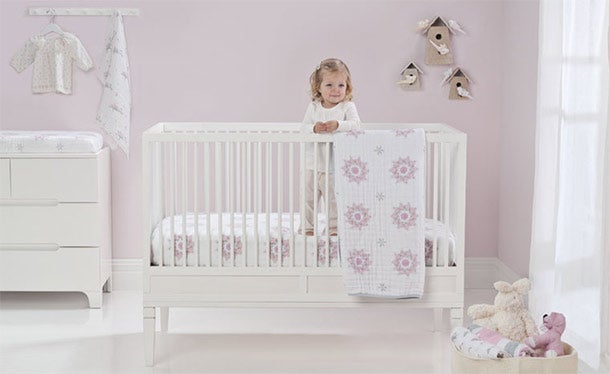 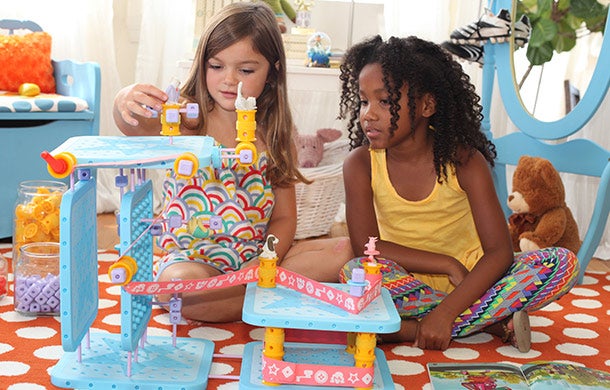 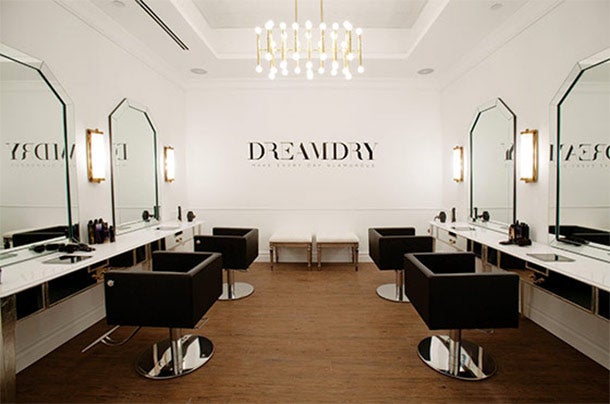 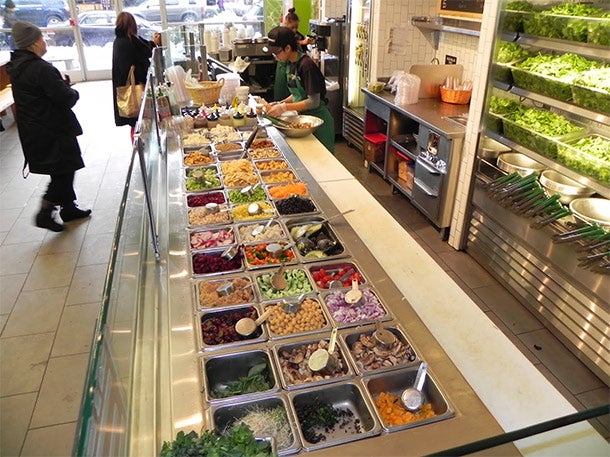 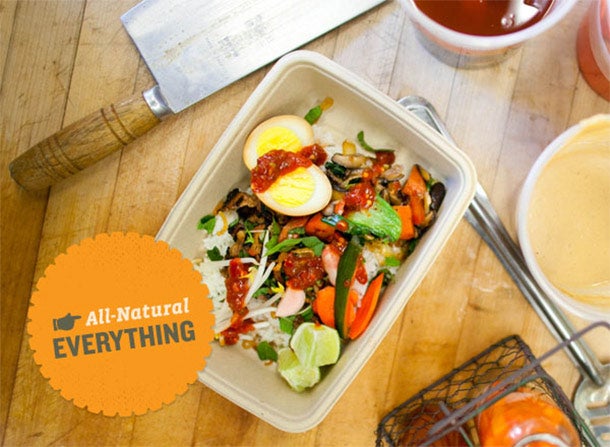 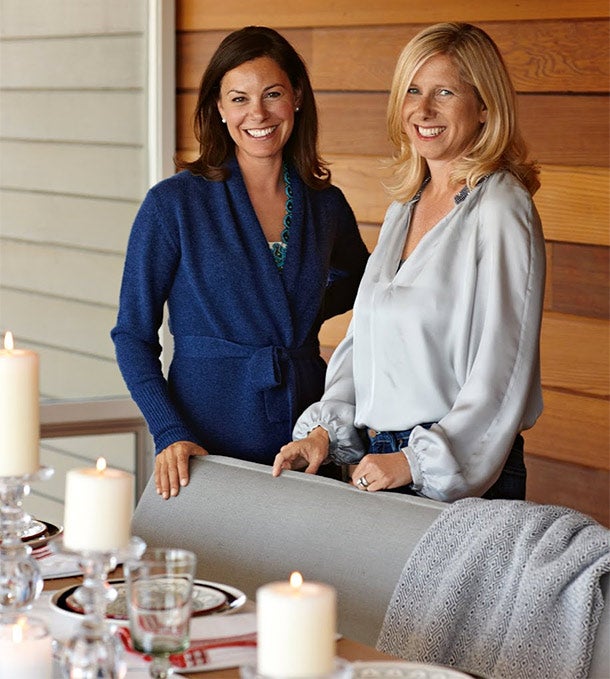 These five companies received phenomenal support from their fans online. (These are also companies that we currently do not have a formal relationship with here at CircleUp.)

1. illuMask. La Lumière, LLC, the company behind illuMask, has a mission to democratize advanced skin-care technologies for home use. illuMask is an anti-acne light-therapy mask that uses blue and red light to fight the bacteria that causes acne. The company has multiple retail partners, including Walmart, Ulta Beauty and Target.

2. Awake Chocolate. Friends Matt Schnarr, Dan Tzotzis and Adam Deremo introduced their caffeinated chocolate to Canadian consumers in August 2012. The company's Awake chocolate bars are packed with as much caffeine as a cup of coffee (or a 250ml energy drink). They sell two flavors -- milk chocolate, or milk chocolate with a gooey, caramel center -- and come in two varieties, snack-size bites or bars.

3. Bohemian Guitars. Inspired by the resourcefulness of musicians in their hometown of Johannesburg, South Africa, brothers Adam and Shaun Lee began making electric guitars from repurposed oil cans in 2012. A less expensive and unique alternative to traditional guitars, Bohemian Guitars are now available in both branded and vintage styles on the company's website. Bohemian is a repeat winner, taking home a Fans' Choice Award in 2013 as well.

4. 41Olive. This company is a young and growing olive oil retail concept in California. It prides itself in its extensive selection of flavors, from traditional to exotic, and invites consumers to try before they buy. Each of the company's three locations host weekly cooking classes and demonstrations to educate consumers on the health benefits of olive oil, and how it can be mixed into their diet in fun, creative and delicious ways (all for free!). Never be bored in your kitchen again.

5. Tie Society. Tie Society is the "Netflix of ties." A monthly subscription service for designer menswear accessories, it was founded on the belief that looking good should made be easier and more affordable. Through its website, customers can rent menswear accessories -- specifically high-quality neckties, pocket squares, tie bars and cufflinks -- wear them as long as they'd like, and exchange them whenever they want. Look good for less.

Congratulations to all of the winners.

Our process was comprehensive. But with more than 1.4 million privately-held consumer product and retail companies in the U.S., it's likely we missed a few. Let us know who in the comments, and we'll include them as nominations next year.

Related: 10 of the Most Innovative and Bizarre of the Top 100 Crowdfunded Companies