By Donald Miller
September 11, 2014
Opinions expressed by Entrepreneur contributors are their own.

The 1920s was a breakthrough decade for women in business and other professions. In Manhattan, a number of ambitious women became celebrity entrepreneurs.

These women were independent, savvy, and successful, changing the culture of New York and the rest of the country. In business, Elizabeth Arden, Helena Rubinstein and Hattie Carnegie revolutionized the cosmetics and fashion industries, turning them into multibillion dollar enterprises -- operated by women for women. By the end of the 1920s, they were among the richest businesswomen in the world.

In journalism, Lois Long, fresh out of Vassar, covered Manhattan's nightclub life for The New Yorker and became its first fashion editor. She wrote humorous criticism of the Fifth Avenue fashion scene, built up a loyal readership and helped establish The New Yorker as America's quintessential metropolitan magazine. Tall and slender, with her jet-black hair fashionably bobbed and a long string of thin pearls dangling from her neck, "she could have modeled for Miss Jazz Age," wrote Dale Kramer in his 1951 book Ross and The New Yorker.

"Lois long invented fashion criticism," observed New Yorker editor William Shawn. She "was the first American fashion critic to approach fashion as an art and to criticize women's clothes with independence, humor and literary style." Her column brought The New Yorker exactly the readership it needed to bring in the retail advertising that allowed it to survive and thrive. Beginning in 1927, The New Yorker placed in the top three of American magazines in number of ad pages sold.

In entertainment, Texas Guinan, a former silent film star from Waco, Texas, partnered with a gangster and opened one of Manhattan's first nightclubs, starring as its raucous, wisecracking hostess. In 1926 she launched her own club, earning her the moniker "Queen of the New York Night." And in 1929 she even appeared in the film Queen of the Night Clubs.

"Texas Guinan of New York has emerged as a nationally known trademark for indoor fun after midnight," Vanity Fair reported. "Get hot is my slogan," said Guinan, "to encourage bedlam and get the crowd wild." But this brash, peroxide blonde was a devout Irish Catholic who didn't drink or carouse. She had an acute mind for business, investing her profits shrewdly and giving generously to Catholic charities.

In battling federal Prohibition authorities to keep her clubs open and winning a succession of court cases, Guinan gave the lie to the idea that all American women supported Prohibition. Her headline-grabbing court battles encouraged other prominent women to form political groups that helped with the passage of the Twenty-First Amendment to the Constitution, ending Prohibition.

In civic affairs and philanthropy, the widow Anne Vanderbilt and her lover Anne Morgan, daughter of Wall Street tycoon J.P. Morgan, reclaimed Sutton Place, a decaying waterfront district near the Queensboro Bridge, transforming it into a thriving colony of freethinking women, active in charity causes and pioneers of women's rights. Sutton Place became a harbinger of modern urban gentrification and is still one of the handsomest and most exclusive neighborhoods in New York City.

What can modern women and men in business learn from these Jazz Age pioneers? Quite a lot.

1. Heading for places of possibility.

E.B. White wrote that New York in the 1920s was "the city of final destination, the city that is a goal." Against her father's wishes, Elizabeth Arden left her impoverished family farm in Canada for Manhattan, an intoxicating place of wealth and possibility. With grit, imagination and a fierce desire to succeed, she created, with Helena Rubinstein, a global industry. She and Rubinstein also brought a new word into the English language: "cosmetician," someone trained "to make faces please."

These cosmetics queens seemed to proclaim, "Every woman has a right to be beautiful." 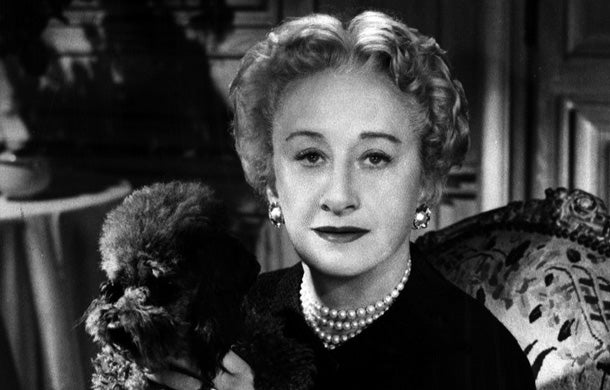 As a young girl living in poverty, Vienna-born Hattie Carnegie dreamed of climbing to the top in superkinetic New York, where every day, it seemed, ideas were turned into fortunes.

In 1909, she and seamstress Rose Roth opened a dress and millinery shop. Carnegie made hats and modeled the wardrobes that Roth fashioned, learning the business from the ground up. When the partnership began to prosper, Carnegie bought out Roth and formed her own business, specializing in the design of custom dresses, knockoffs from Parisian designers.

A self-trained designer and steely taskmaster, Carnegie was on the shop floor every day, supervising every aspect of her business. Eight years after breaking with Roth she was selling $3 million in clothing a year. Life magazine called her the "undisputed leader" of American fashion. Not bad for someone who started out at 13 as a Macy's messenger girl, with a wardrobe of three blouses and a skirt.

Insight: Learn a trade as an apprentice and then venture off. Remember, successful innovators combine attention to detail with big-scale vision.

3. Delegating but staying in control.

One of the greatest skills an entrepreneur can master is how to allocate responsibility without losing control. Texas Guinan allowed her brother Tommy to manage her career but she kept the books. Elizabeth Arden worked with her husband, Tommy, a super salesman but never failed to remind him that he worked for her. Helena Rubenstein traveled the world with her sister Manka promoting her cosmetics but made all the commanding decisions for the company.

Insight: Delegate tasks but establish a position as the head of the operation. Don't lord over associates. Lead by setting an example of competence and willpower. 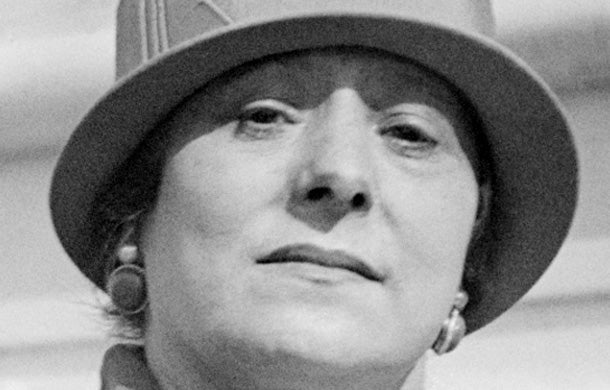 Rubenstein and Arden demonstrate the possibility of how women could empower other women. The beauty trade was a woman's industry, largely built by women and catering almost solely to them -- and with a workforce dominated by women. "The cosmetics business is interesting among modern industries in its opportunities for women -- working for women with women," Rubenstein said.

The beauty industry employed women at good wages. In the 1920s, the average paycheck of an American working woman was slightly more than $17 a week. An experienced graduate of one of New York's beauty culture schools could make enough to support a family of four. And opportunities for entrepreneurship and ownership were plentiful. By 1927 U.S. women were shelling out more on beauty products than the entire country was spending on electric power. Arden decisively demonstrated this. In 12 years, she turned a business started with a $6,000 loan into a $15 million empire.

Insight: Empower other women through business dealings. Open up business channels to women of energy and ability.

Related: Women Win in the Classroom, Struggle in the Boardroom (Infographic)