"That's just the way it is," sounded like opportunity to our hall-of-fame list of maverick entrepreneurs, each of whom disrupted entire industries. Here is our list of ten innovative business leaders who changed the game in their fields. 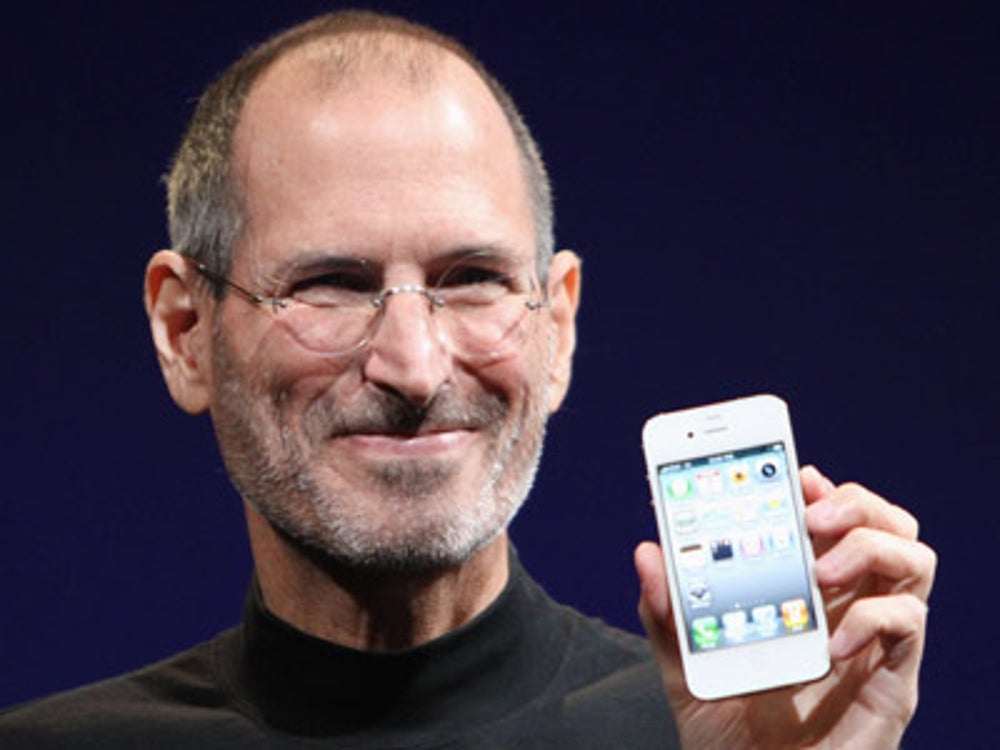 The godfather of Apple demolished the cartel of the recording industry with iTunes. Yes, it closed down your local record store, but it changed the way the world enjoys music, collects it and discovers new acts. 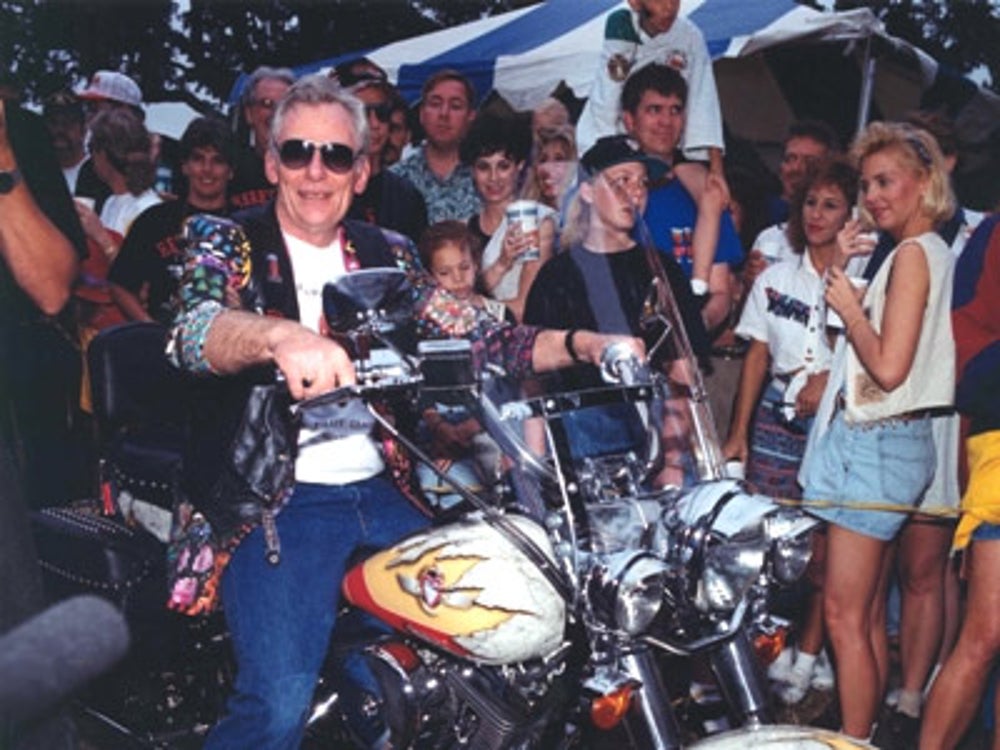 In 1971, Kelleher did for the airlines what Gutenberg did for books: He invited the masses to the party by greatly reducing the price of entry -- doing it profitably for decades, as well. Today Southwest Airlines is the nation's largest domestic carrier in terms of passengers boarded. 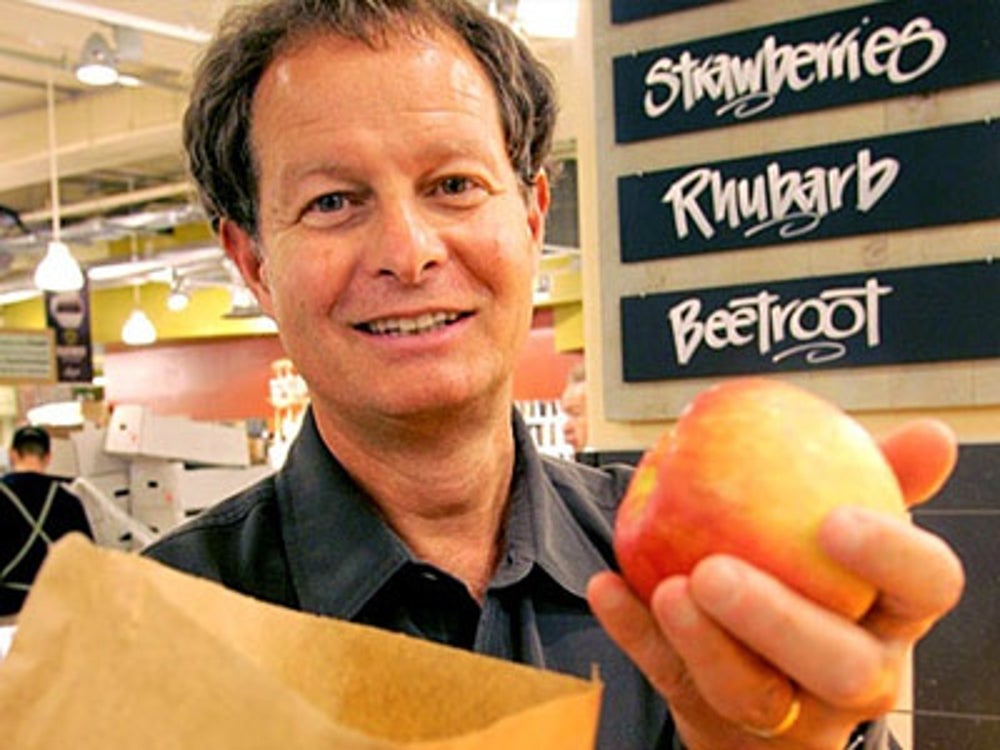 Mackey co-founded Whole Foods Market in Austin, Texas, with 19 employees and proved to the world that organic and unprocessed foods were not only good for your health, they were also delicious--and profitable. Today the chain operates more than 310 stores in the U.S., Canada and the U.K. 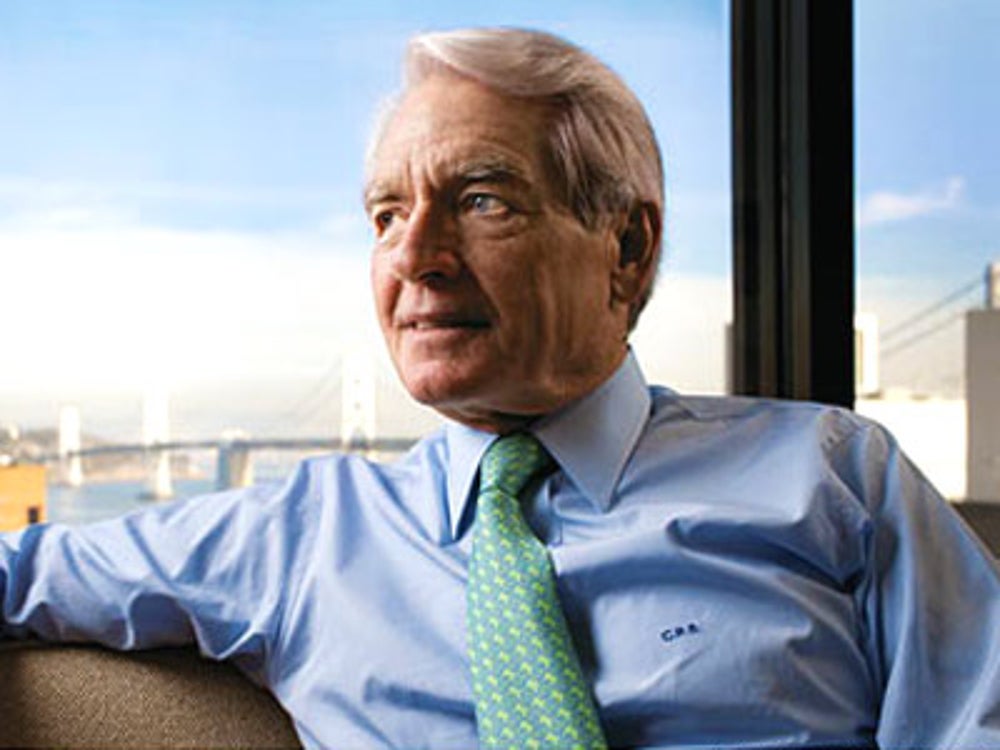 Before 1973, a stockbroker was paid a fortune in fees and commissions even when he was losing your money. Charles Schwab realized the average schmo could do just as well. His no-frills, low-cost brokerage service empowered millions of individual investors to take matters into their own hands. 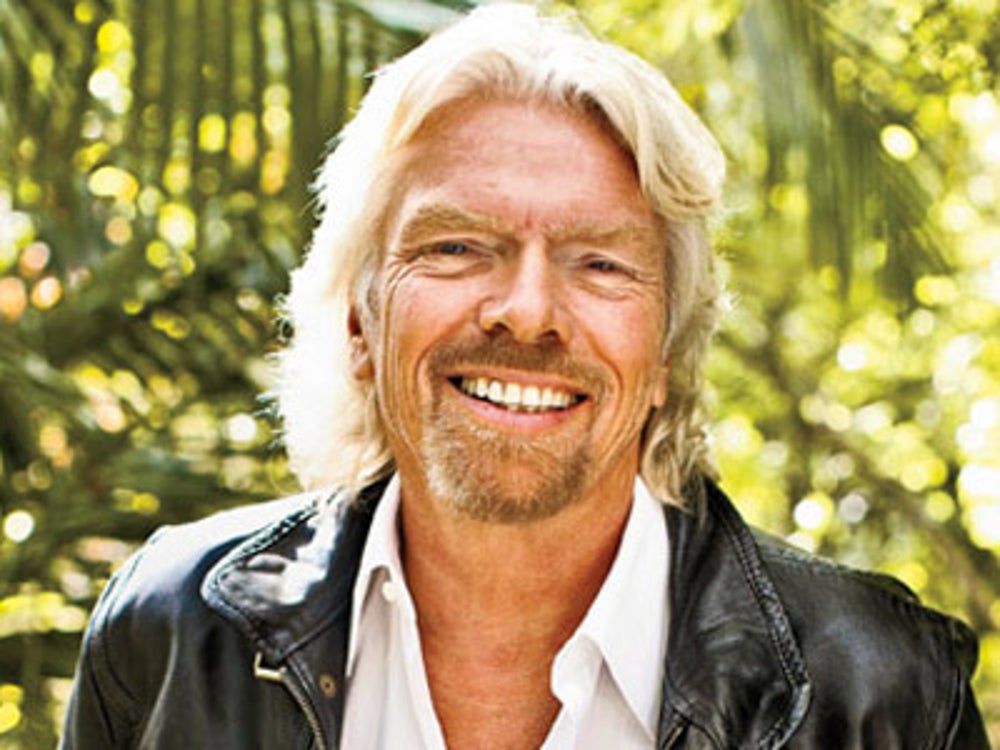 The billionaire entrepreneur is the founder of the multinational conglomerate Virgin Group, with consists of more than 400 companies. But when he launched Virgin Atlantic airlines in 1984 his fellow board members were skeptical about the chances for success. How did he convince them? "I owned a 51% share," Branson joked at the World Business Forum in New York City in October. He's known for doing things his way and his ability to recognize an opportunity and stuck to it has paid off -- Virgin Atlantic now carries more than five million passengers a year 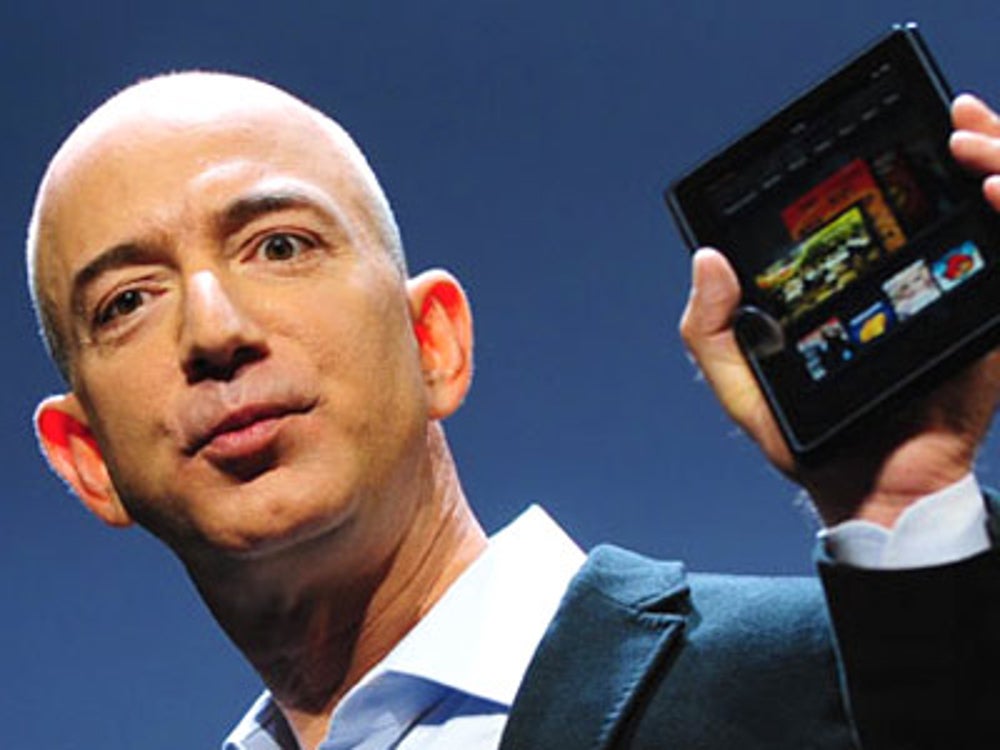 Young entrepreneurs likely can't remember a time before the e-commerce landscape that Bezos helped shape when he founded Amazon.com in 1994. But leaving a well-paying job at a hedge fund to take advantage of a new thing called the internet probably seemed pretty risky at the time. Now, millions of consumers couldn't imagine shopping any other way. 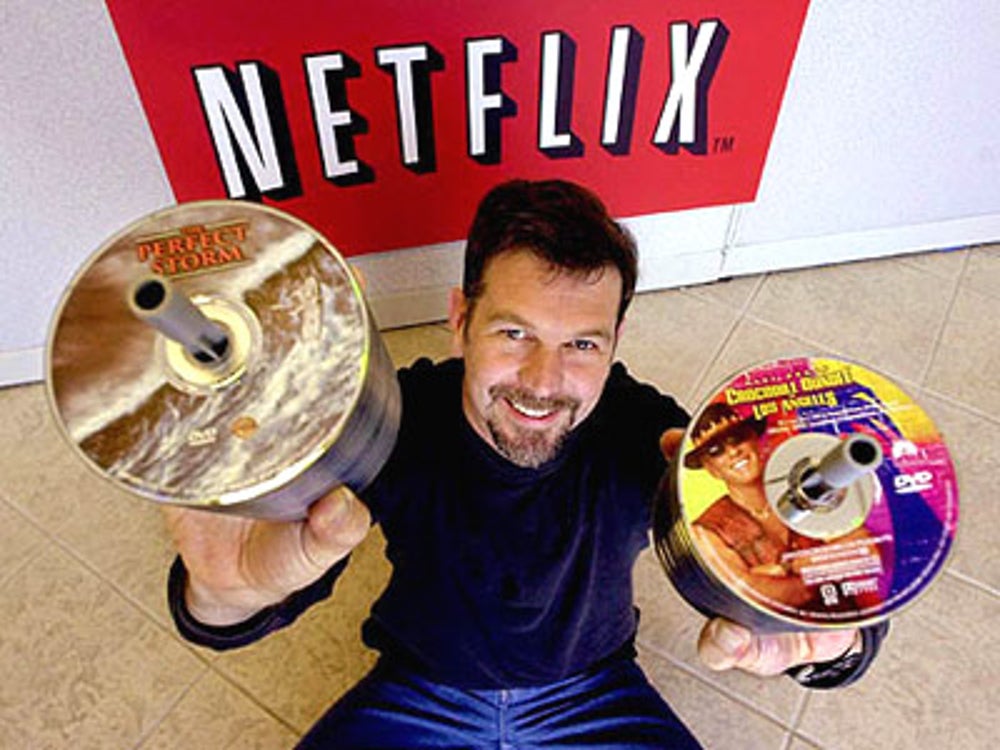 Long before streaming movies on your mobile device, or even YouTube, we were all beholden to a trip to a video rental shop and lived in fear of late fees. Until Hastings and Netflix co-founder Marc Randolph came on the scene in 1998 with their idea for a  flat rate rental-by-mail service. Watching movies and TV shows without late fees and due dates may seem like second nature now, but it was once a revolutionary idea. 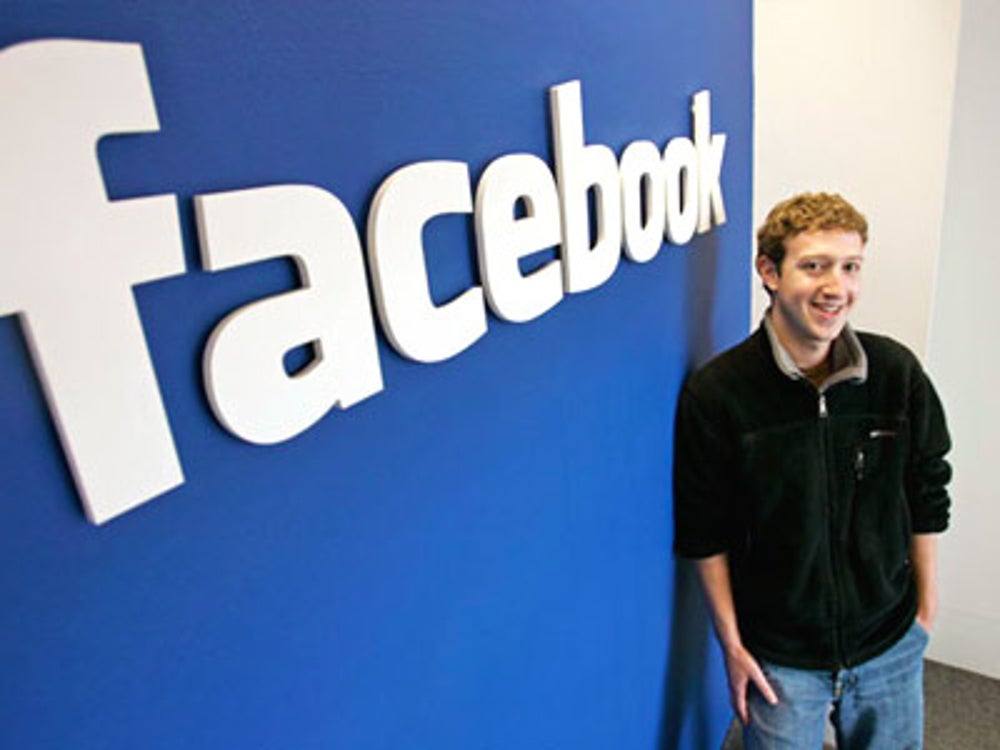 Sure, Zuckerberg didn't invent social networking -- Friendster and MySpace were already on the scene. But there's no denying that the billionaire CEO in a hoodie didn't change the game completely. The massive social network has even changed the English language: "unfriend" was Oxford Dictionary's word of the year in 2009, and you'll never think of "liking" something the same way again. 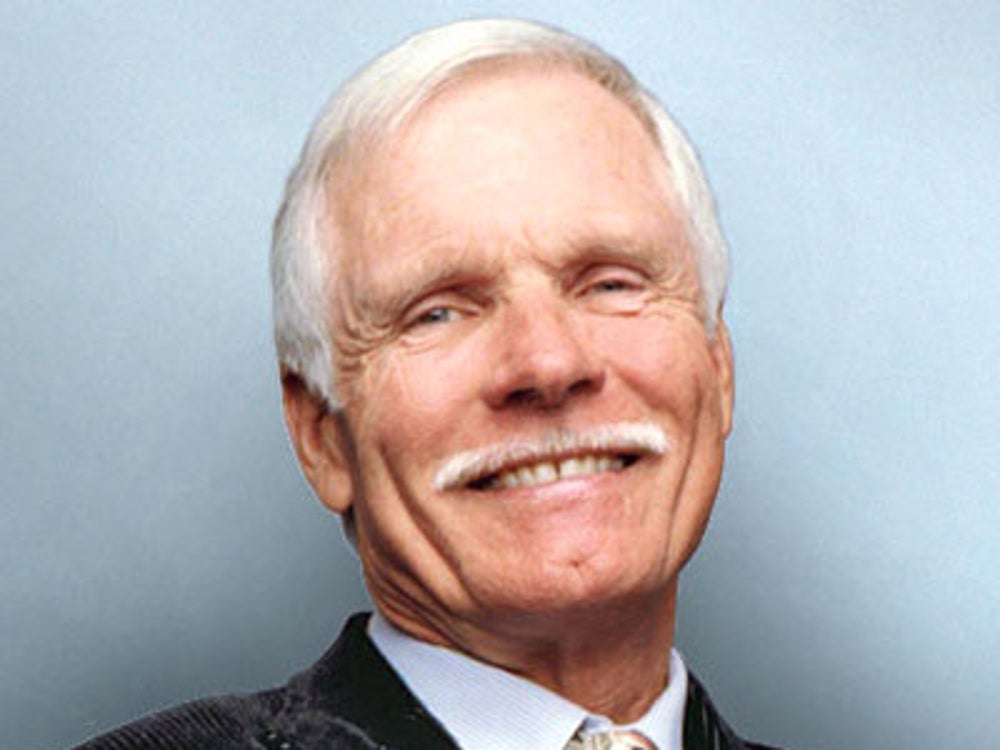 The media mogul and businessman changed the speed and expectation of news consumption when he founded the first 24-hour cable news channel in 1980. In a time before live-tweeting and blogs, CNN because a model for how the world would get information. 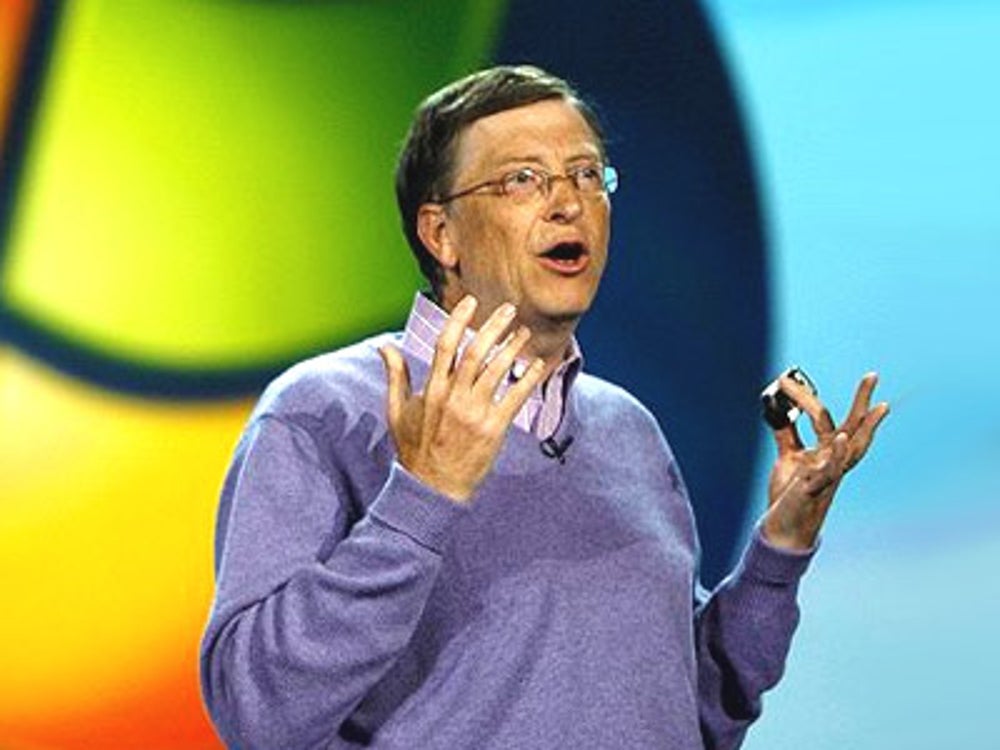 He's been criticized for his business tactics, but his name is synonymous with the personal computer revolution, and his innovation and dedication not only changed the way the world lives and works, it helped make him one of the wealthiest men in the world.