'Are You More Interesting than Average?' in 5 Questions

What makes people interesting? And can it be learned?
Next Article

Being an interesting person who commands attention is not easy in this 4G world of advancing technologies and diminishing attention span. And being interesting is good. Interesting people can draw others in, captivate and inspire. They can lead, revolutionize and build something great from the ground up.

What makes for an interesting person is somewhat subjective. However, we've teased out five determinable qualities that universally captivate and engage interest -- and also can be learned by anyone who is willing to put in the time and effort.

Let's get you started on this quiz to gauge where you fall on the “interesting” scale.

Related Video: You Are Not Interesting. But You Could Be! (How To be Interesting in 3 Steps)

Are you a powerful storyteller? 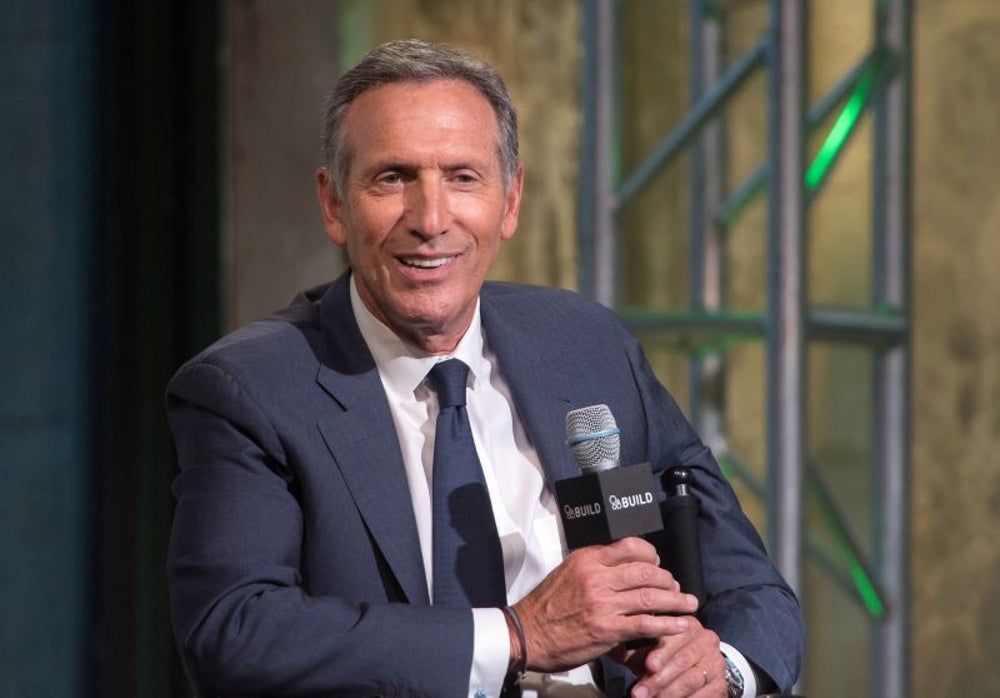 Knowing how to tell stories in a way that elicits empathy, humor and what it is to be human is a powerful skill that interesting people possess. It's also a skill that entrepreneurs need to have. "Entrepreneurship and storytelling go hand in hand," said Carmine Gallo, author of The Storyteller's Secret: From TED Speakers to Business Legends, Why Some Ideas Catch On and Others Don't.

Being interested in rags-to-riches stories is part of our DNA, explained Gallo. And there is science that supports this. He touched on the research in his book where scientists find that hearing stories about struggle followed by success actually causes the brain to release the bonding chemicals of dopamine and oxytocin. "We like hearing the story about hardship, risk taking and failure after failure," said Gallo. "Of course, there has to be some success at the end."

When it comes to a famous business leader with a mastery of storytelling, Howard Schultz, the executive chairman of Starbucks, immediately comes to mind. The former CEO of Starbucks has repeatedly shared his narrative of growing up in the Brooklyn projects to self-made multibillionaire. What's more, whenever speaking about company initiatives, like full-time benefits for part-time workers or paying for employees' college education, he ties them back to stories about his early struggles.

"This makes him so much more interesting beyond him presenting a PowerPoint about why they have to raise the price for a cup of coffee," said Gallo.

Related: How to Be Interesting When Everything Has Already Been Said

Are you an active listener? 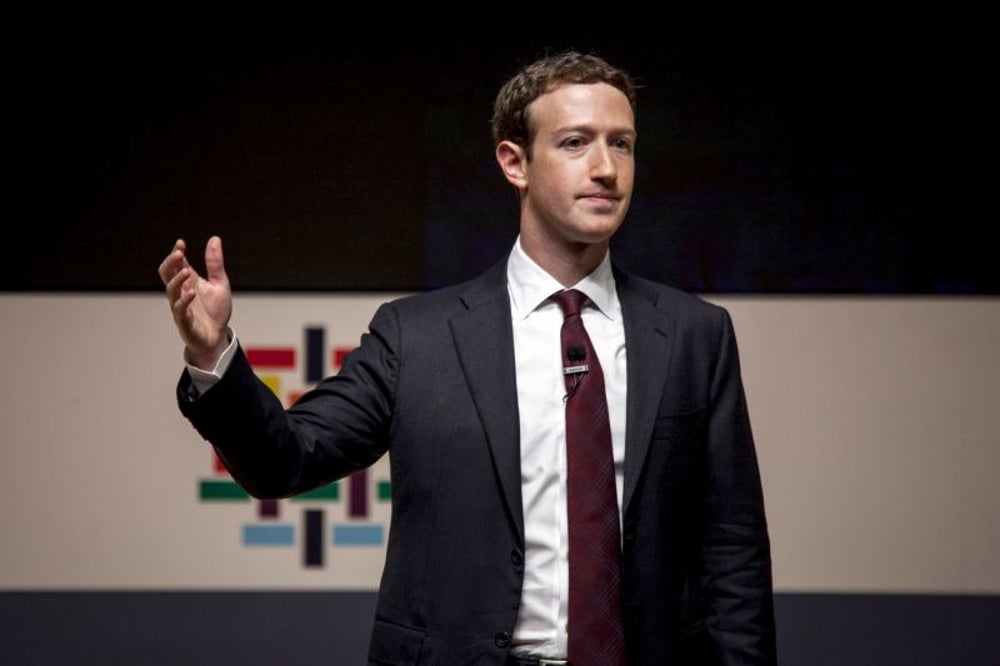 Find a good listener, and you'll find someone who possesses the quality of making you (the listened-to) feel like the most fascinating person on the planet. Good listeners are a very rare species to come by -- which is why they're regarded as so interesting.

Research shows that we spend up to 80% of our waking hours communicating -- and 55% of that time is spent listening. Yet, for the most part, adults aren't great at actively listening. People remember, at most, 25% of what they hear.

Facebook CEO Mark Zuckerberg has a strong reputation for being an exceptional listener. "He doesn’t need to talk a lot. He just sits there and listens,” said Silicon Valley venture capitalist Chamath Palihapitiya. “Once he’s done listening, Zuckerberg quickly assesses the information and comes up with all the various outcomes. It’s just a truly special skill."

Are you wildly expressive? 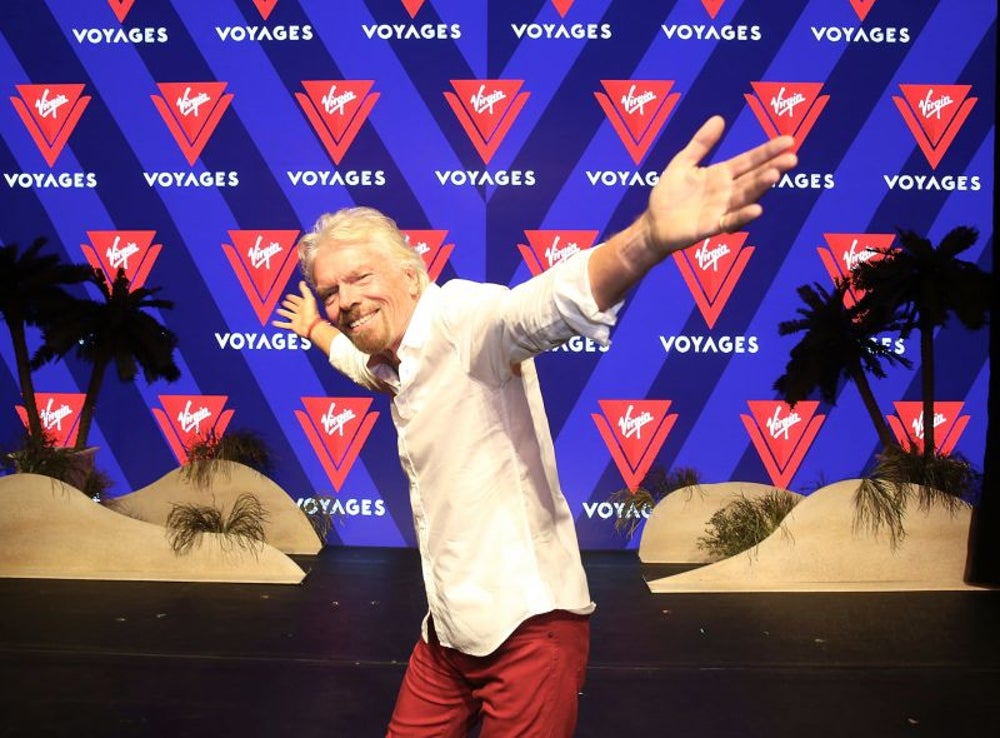 People who are good at being expressive are able to successfully convey enthusiasm, curiosity and joy -- as well as empathy -- through their voice, choice of words and body language. Those who can express a warm glow of feelings tend to captivate people and lower their guard.

Richard Branson comes to mind as a business leader who has a flair for expressive communication, whether it be through his interviews, his Virgin blog, or his books. His latest book is his autobiography cheekily titled Finding My Virginity: The New Autobiography. Branson is also an effusive communicator over his various social media accounts. Through Instagram, he swiftly shared his response to big events, like Hurricane Irma, and comes across as the multibillionaire you'd most like to have a beer with.

Other things we've learned about the expressive Virgin Group founder that enhance his warm persona? He won't back out on a lost bet, he had a serious learning disorder as a child, he loves his 93-year-old mother Eve Branson and he cried buckets when he sold Virgin Records for $1 billion in 1992. He had a similar reaction when he heard that Alaska Airlines will retire Virgin America (the airline he'd founded) by 2019. He's emotional, he's a sharer and we love it.

Related: 5 Signs You're Much Smarter Than Average

Do you live an exceptional life that generates intrigue? 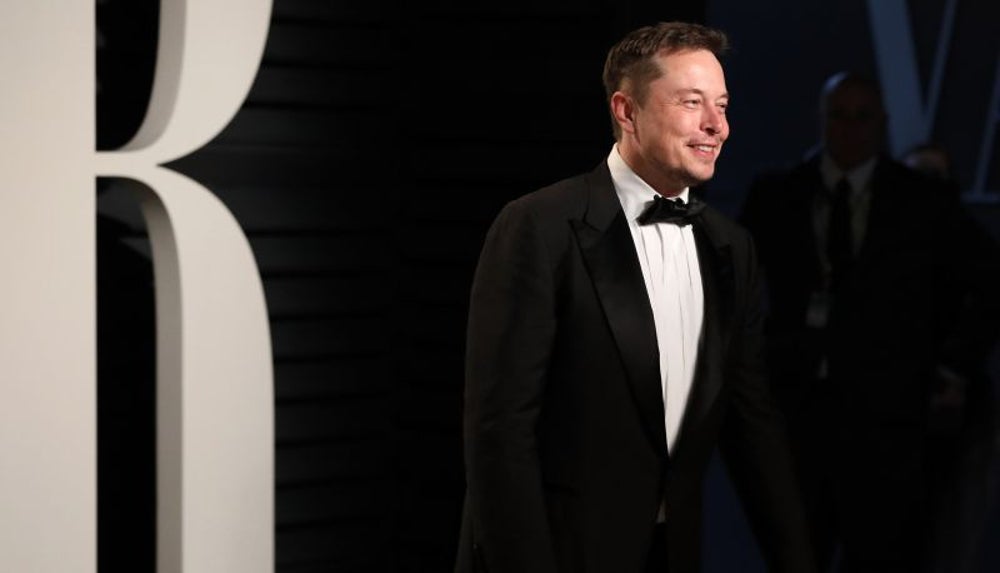 You don't have to lead the life of James Bond to be interesting. However, it does not hurt. The best way to kick off your exceptional life is to seek out people who already do fascinating things. Let them influence and inspire you. According to a study that followed 1,000 people over the course of eight decades, the people you associate with are the strongest influence on who you grow into.

Tesla and SpaceX CEO Elon Musk definitely qualifies as a person who leads a riveting life. His ability to live large and attract people's interest likely started with his most formative relationships: His family.

Musk hails from a deeply fascinating tribe. His maternal grandparents were swashbuckling flying adventurists in their own time, searching for the Lost City of the Kalahari, a mythical civilization reputedly located in the deserts of southern Africa. His mother, Maye Musk, accustomed to accompanying her parents on their piloting adventures, became a nutritionist, entrepreneur and model. Musk's siblings are adventurers in their own right: His sister is a producer in the film industry, and his brother is an entrepreneur and pioneer in the sustainable food industry.

The engineer-turned-rocket-man is an epic dreamer who is able to make large-scale visions of the future come to life. He is the real-life inspiration for the Tony Stark character in the film series "Iron Man." His love life also conjures intrigue: He married the same woman twice and divorced her twice -- and then dated Johnny Depp's ex-wife. Clearly, he doesn't live a life of moderation.

Do you love sharing knowledge? 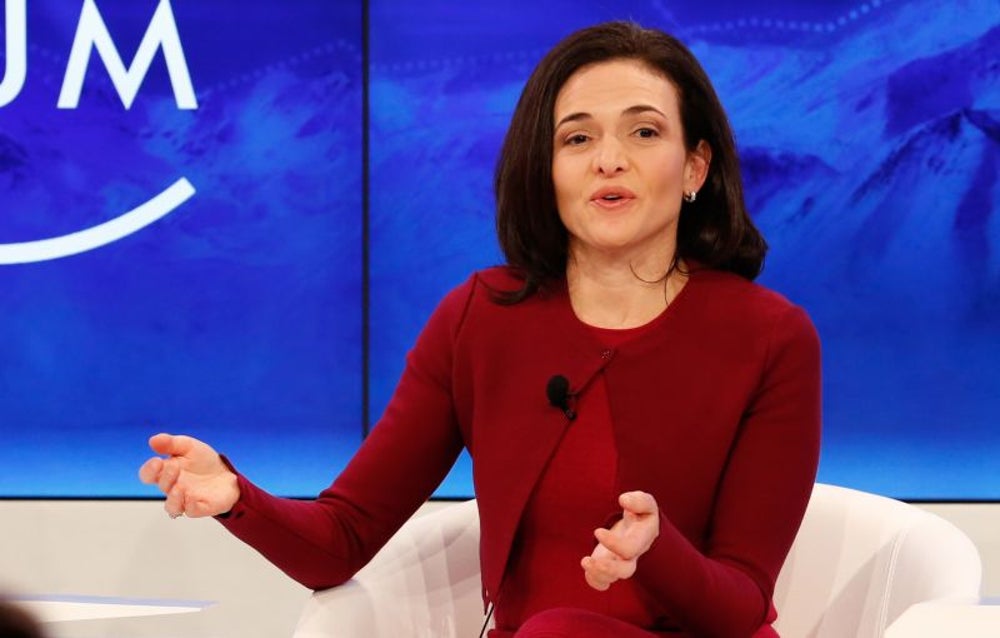 "Interesting people love sharing what they know and have learned with others," wrote Travis Bradberry, co-author of Emotional Intelligence 2.0. And people strongly respond to that quality. The very success of TED Talks is built on people's never-ending hunger for knowledge from interesting and diverse sources.

In the business world, Sheryl Sandberg is known for her uncanny knack for learning powerful life lessons through personal experiences and then sharing the wisdom. The Facebook COO shares her knowledge in speeches, Facebook posts and books.

One of her best qualities is how she ties her knowledge back to a very personal and vulnerable place, such as her own insecurities as a woman in a leadership position in Lean In: Women, Work and the Will to Lead.

She also did this beautifully in her moving commencement speech about her late husband at the University of California, Berkeley in 2016. Her speech was so popular, that she followed it up with more knowledge: A book Option B: Facing Adversity about losing her husband and how resilience got her through the worst of times. Sandberg's knowledge sharing has not only made her a media darling, but it's made her a true beacon of wisdom for those who are struggling.

How did you do on the quiz? If you scored…

5: Congrats, Super Interesting Person. You command people's interests quite naturally and are a pro at reeling off anecdotes, drawing people out, listening, connecting and leading. So if you're not doing so already, it's time to help others get better at what you do naturally.

3-4: You're strong on the majority of interesting qualities -- so double down on those and work on where you have room for growth. Whether it’s in active listening, storytelling or expressiveness, buy some books or hire that executive coach and keep on learning.

1-2: You’ve got room to grow in the interesting department. No big deal. All skills can be improved with consistent practice and application. So choose a skill that interests you, whether it is storytelling or sharing knowledge, and keep practicing for the next year.