The 'Shark Tank' Enjoys an Embarrassment of Riches: 4 Strong Proposals

By Brian O'Connor
December 8, 2015
Opinions expressed by Entrepreneur contributors are their own.

It was all about the timing in the latest installment of Shark Tank. While many episodes feature the sharks mercilessly skewering entrepreneurs over products that lack any clear market potential, Episode 10 featured all good, interesting ideas with real potential.

The big difference between the one business that walked away unfunded and the one that attracted the night's biggest bidding was how far those entrepreneurs had gone in defining their markets and scoring sales. 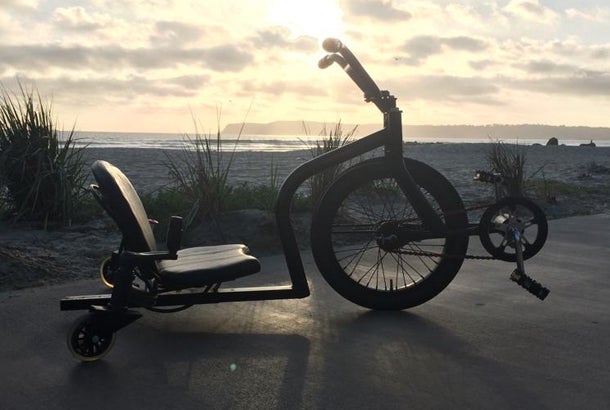 First in the tank was Leaux Racing Trikes. The updated tricycles feature three wheels and a reclined seat, and are designed to let the rider take tight corners and drift and spin up to 360 degrees. Entrepreneur Tyler Hadzicki invented the trike as a grade-school science project that his teachers hated. Now in college, Hadzicki has raised $50,000 in crowd funding and is filling 130 orders while looking for capital to expand to bigger facilities. The bikes sell for $350 and cost $180 to manufacture. Hadzicki was seeking $120,000 for 20 percent equity.

After some of the sharks took a spin around the set -- of course -- they fell into two categories: One camp thought the trikes could be only a niche product, while the other felt the business had to go much further than just 130 crowd-funded orders before Hadzicki would be at the appropriate point to seek investors.

"I think you have a long way to go before you're ready to get an investment," Barbara Corcoran told Hadzicki. Added Mark Cuban, "I have to see a vision from you that takes you to being a much bigger company." One interesting suggestion from Cuban: Position Leaux Trikes as a niche for enthusiasts, and charge much more. 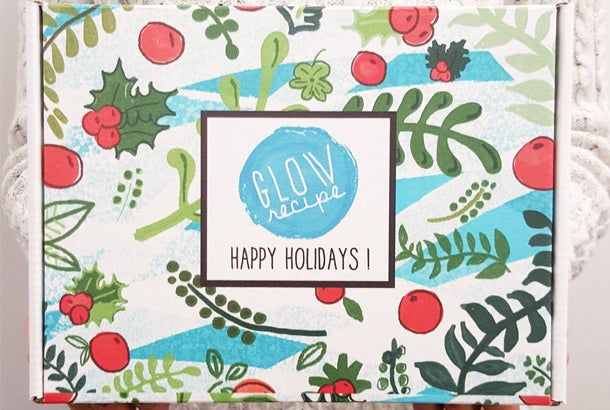 New Yorkers Sarah Lee and Christine Chang import natural beauty products and skincare secrets from South Korea for their Glow Recipe ecommerce site. They also run a brand incubator vertical and work as a U.S. hub for new brands to launch in this country.

Their products include serum hydration lotions and a sea kelp sleep mask. Since opening the business last November, the women have earned $550,000 in year-to-date sales for 2015, and project $1 million in annual sales. Half of the income is derived from sales, the rest from their brand incubator efforts. They stock 110 separate items, and sought $425,000 from the sharks, for 10 percent equity.

Lee and Chang impressed the sharks with their industry knowledge and experience, and instantly attracted offers for the full $425,000, with Kevin O'Leary wanting 50 percent equity, Corcoran wanting 40 percent and Robert Herjavec offering to take 30 percent. The women noted that they would love to work with Cuban because of his online expertise.

Some back and forth ensued, with the entrepreneurs countering as low as 18 percent for Herjavec's involvement, and settling at 25 percent. Lee and Chang chose Herjavec and invited Cuban to participate. He passed, saying they'd need to give up more equity to secure his involvement for a two-shark deal. 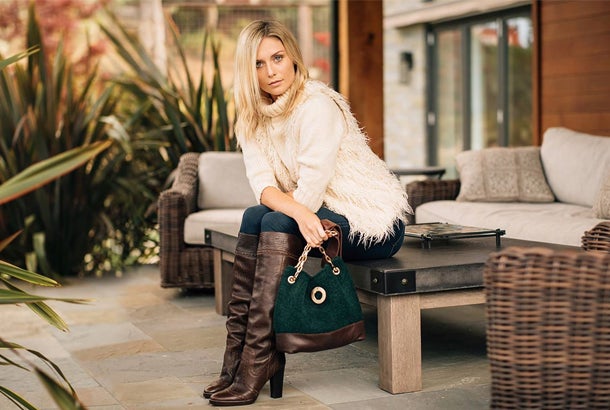 Drawing on a workforce called the Purlettes -- consisting of 30 retired knitting enthusiasts -- Sarah Oliver Handbags sells hand-knitted designer purses, clutches and shoulder bags. Founder Sarah Oliver told the sharks she'd enjoyed $1.9 million sales over the life of the company, and revenues of $360,000 the past year.

The best-selling bag sells for $255 and costs $47 to make; and each of the Purlettes makes about $17 an hour. "This isn't a geriatric sweat shop?" O'Leary asked. Oliver replied that no, it's a mission-driven company to keep retirees active and involved. "I love working with these seniors," she said.

The owner then noted that each Purlette can make three bags a week. She said she could expand into five retirement communities, and has the capacity to make 4,000 bags a year, to produce $900,000 in annual revenue. She sought $250,000 for 25 percent equity.

Lori Grenier loved the idea and encouraged all the sharks to participate. Cuban and Corcoran bowed out, but Grenier and Herjavec proposed to go in together at the 25 percent level. When they recruited O'Leary, too, he wanted more equity. "This is not 'charity' tank," he said. "I want 10 percent. I don't get up in the morning for less than that."

Ultimately, "Mr. Wonderful" joined the deal, however, and Oliver upped her equity offer to 30 percent, divided equally among those three interested three sharks. 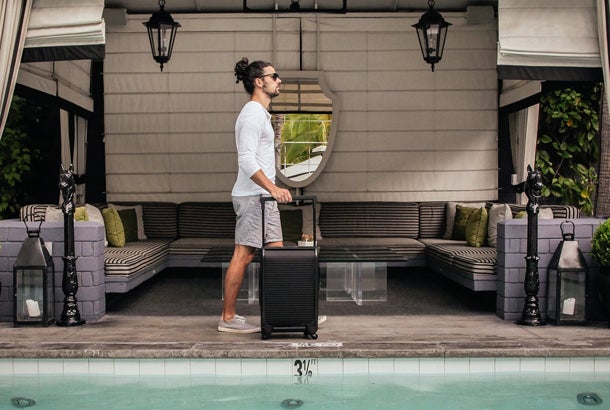 Partners Jesse Potash and Gaston Blanchet told the sharks they'd raised $1.4 million on Kickstarter and had pre-sold 2 million of the bags, which, they said, were close to shipping. The bags sell for $395, with the cost equaling 20 percent. The partners sought $1.4 million for 5 percent equity.

The sharks, however, choked on the entrepreneurs' valuation of $28 million for their company -- a sum they felt already included the value any shark might add. Potash and Blanchet responded that they expected to expand the product and up-sell their customers. While the valuation was a problem, the sharks clearly loved the fact that Potash and Blanchet had sold 2 million units before shipping even their first suitcase.

Corcoran added another note of doubt, though, because the partners had no real-world feedback from users actually travelling with the product, which she personally thought too heavy and masculine-looking.

Herjavec also argued that a valuation of $4 million to $5 million would be more appropriate, and offered the full $1.4 million for 30 percent equity, which the partners declined. O'Leary offered to split the deal, but Herjavec wanted to go it alone; O'Leary then offered to take 37 percent equity.

Grenier offered $1.4 million, to fund purchase orders in exchange for 15 percent of the company, but the founders stuck by their valuation, noting that they expected $6 million in profit on sales of $9 million next year.

That still seemed like a lot of money for a small slice of a company that's just launching. "When we do the math, the numbers don't calculate to big numbers," Cuban said. "You didn't look at it from our perspective."

Still, several sharks thought Trunkster had a lot of potential and a proven market. In the end, Grenier and Cuban came up with an interesting approach: They offered the $1.4 million for 5 percent, but with another 5 percent equity if that initial capital wasn't returned in 24 months. They also wanted $1 to split from each piece of luggage Trunkster sells, in perpetuity.

The partners took the deal. Presumably, they had enough suitcases to haul away all that cash.

Related: The 7 Elements Investors Look for in Your Funding Pitch