By Laura Entis
August 3, 2015
Opinions expressed by Entrepreneur contributors are their own.

"I was inducted into the Travel Hall of Fame in England for having invented experiential holidays. There was no such thing before," Geoffrey Kent says excitedly. He's sitting on the 41st floor of the Mandarin Oriental in a newly renovated suite. New York City's skyscrapers and the Hudson River glisten aggressively below in the bright, midday sun.

He remains undistracted by the view. As the chairman and CEO of Abercrombie & Kent, a luxury travel company he co-founded with his parents in 1962, Kent, 73, has spent the majority of his life traveling the world in search of its most spectacular sights and experiences. He's not jaded, so much as accustomed to dramatic backdrops.

Born on safari in Northern Rhodesia (now Zambia), Kent grew up on a farm just northwest of Nairobi, Kenya. His youth, as he tells it, was spent hunting, chasing girls and getting into trouble; he embarked upon a 3,000-mile solo motorcycle ride from Nairobi to Cape Town when he was in his teens. After a brief stint in the British Army, Kent returned home to find that his parents' farm had been reclaimed by a newly independent Kenyan government as part of its resettlement program. Instead of leaving the country, the Kent family stayed and started a safari company: Abercrombie & Kent.

The "Abercrombie" was plucked from thin air. "We wanted to have a name that would put us at the top of the Yellow Pages list and also make it sound like we had the backing of someone really famous," Kent explains.

Over the next few decades, Abercrombie & Kent would transform from a local safari operation into a luxury travel firm for the rich and famous. Bill and Melinda Gates have traveled with the company, as have Richard Burton, Elizabeth Taylor, Joan Rivers, the British royal family (Kent considers Prince Charles a personal friend), Jeffrey Katzenberg and Sting.

Related: Have an Extra $117,000 to Spare? This Private Jet Company Wants to Take You on a Trip Around the World. 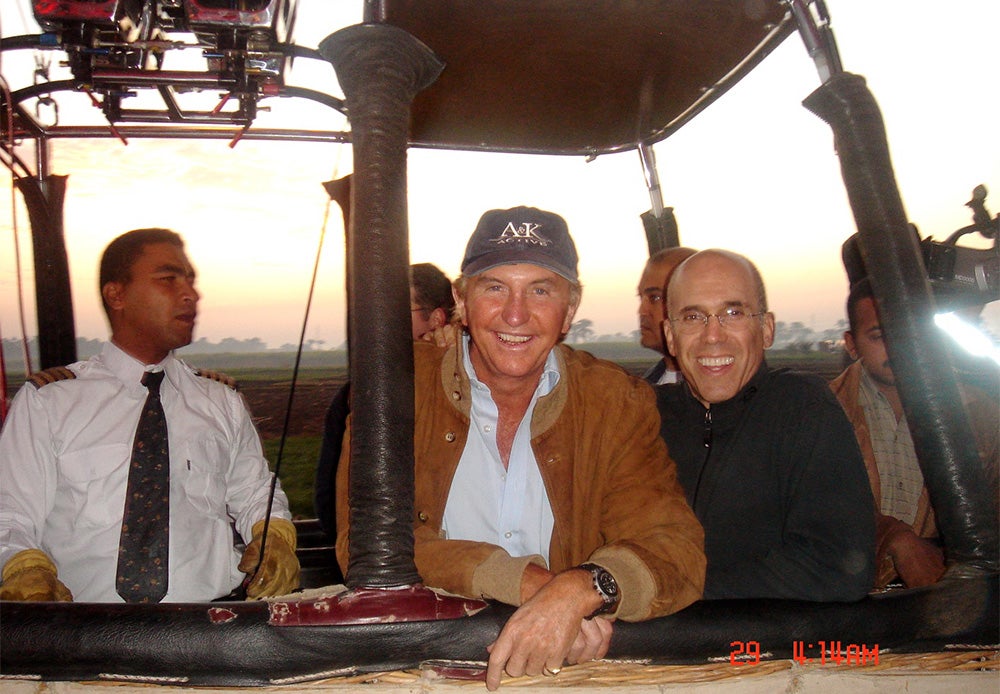 "David Rockefeller, I changed his life," Kent pronounces. "He's done 43 trips with us. I had lunch with him a year ago, and he said, 'we have done experiences together that money can't buy.'" Kent has written a book about his experiences called Safari: A Memoir of a Worldwide Travel Pioneer, which will hit shelves on Aug. 11.

While Abercrombie & Kent continues to offer a host of cushy excursions in 52 countries, Kent's time is now spent creating a higher tier of prestigious, curated itineraries designed to be so ultra-exclusive that they do, in fact, feel priceless.

The idea was to take clients to places not accessible by commercial transit. "I mapped it all out!" Kent says, brandishing a yellow notepad on which he does all his tour-planning, to illustrate that these itineraries go directly from his mind to the page.

When he first presented the idea for the 26-day tour to his executives, manically scribbling the progression of travel onto a whiteboard, they thought it was an elaborate prank. "No!'" he recalls having to tell them. "I promise you I'm not joking." The private jet trip sold out within weeks, and the waiting list grew to more than 20 people.

Having identified demand, the company is repeating the private jet, Kent-led tour in 2016, and adding another one that – for $135,000 a person -- ferries guests to destinations that include the Solomon Islands, Greenland, French Polynesia, the Philippines and St. Petersburg. It sold out within weeks. 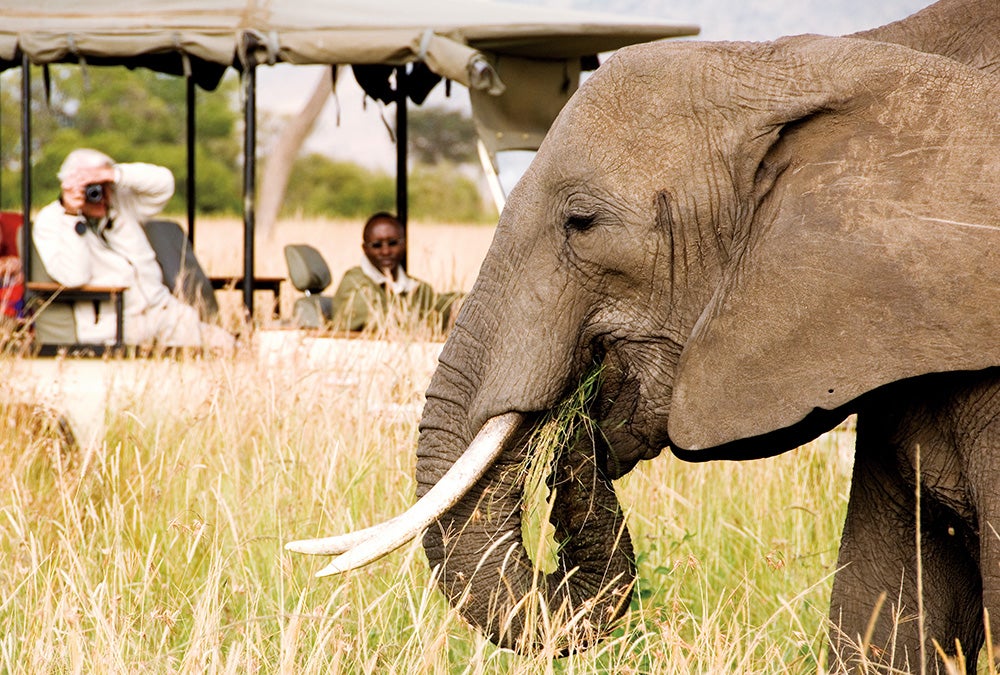 Related: Sharing Economy Sets Sights on Business Travelers -- But Will They Bite?

These trips – designed not for the merely rich, but for the extravagantly wealthy – are a large, and growing, part of Abercrombie & Kent's business. Forty-six percent of the company's revenue comes from small, private tours that, because they are more curated and exclusive, cost significantly more than the company's ritzy but prepackaged trips.

These days, Kent leaves the actual running of the company's tour business to his executives. "They have board meetings, and make sure we make money," he says, freeing him up to focus on ways Abercrombie & Kent can innovate the top, top-tier of luxury travel.

For clients interested in these exclusive trips, the drawback to taking a 26-day private-jet tour isn't the price -- "everybody has the money," he says -- it's the time.

Currently, he is working on a 10-day, high-intensity private-jet expedition, which will leave Friday and return the following Sunday. While he's still nailing down the specifics, he has a few possible itineraries in mind. One starts in Cape Town, includes multiple nights spent living among emperor penguins in Antarctica, camping for a night at the South Pole, and climbing virgin mountains previously untouched by humans. Another begins in Greenland, and incorporates race car driving lessons on a track carved in ice, diving lessons in stingless jelly-fish packed waters and a banquet catered by Noma, named Best Restaurant in the World by Restaurant Magazine last year.

Related: How to Get a Deal on a Private Jet (Infographic)