How Do Your Exercise Habits Compare to Elon Musk's, Mark Zuckerberg's and Sheryl Sandberg's?

Do you exercise more or less than these movers and shakers?
Next Article

How much do these big-time movers and shakers actually move and shake in their daily lives? Exercise habits matter in a person’s energy, stamina, focus and long-term health. At the very minimum, we should be getting at least 150 minutes of moderate aerobic activity or 75 minutes of vigorous aerobic activity) a week, according to the Department of Health and Human Services.

Whether your routine is in the gym -- or prefer something outdoorsy like rock climbing -- see how your habits compare to these 12 world-class mavens. 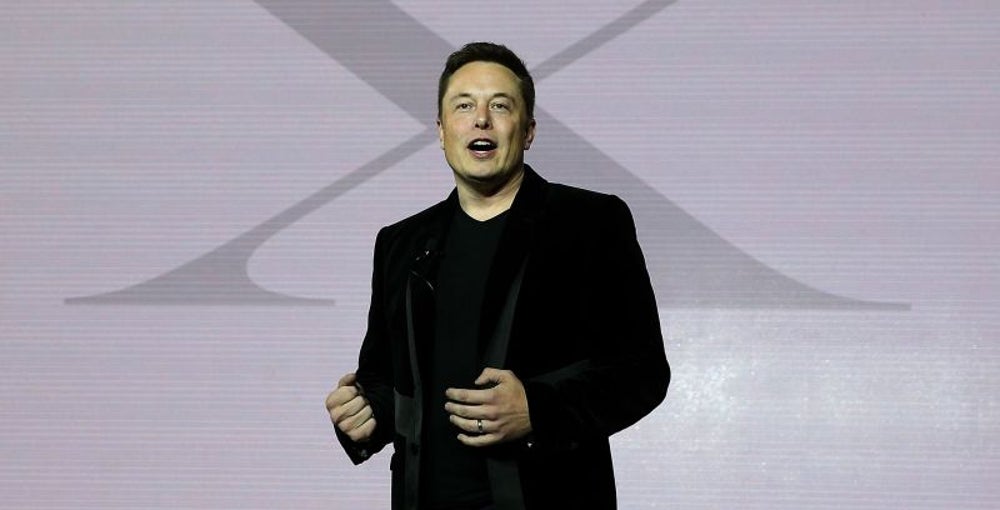 Elon Musk, the CEO of Tesla and SpaceX, reportedly works up to 100 hours a week. So who knows how the extremely busy father of five finds the time to exercise? However, Musk says he does manage to work out once or twice a week and prefers the treadmill and lifting weights.

Related: Rough Day at Work? Exercise and Sleep Are the Best Ways to Shake It Off. 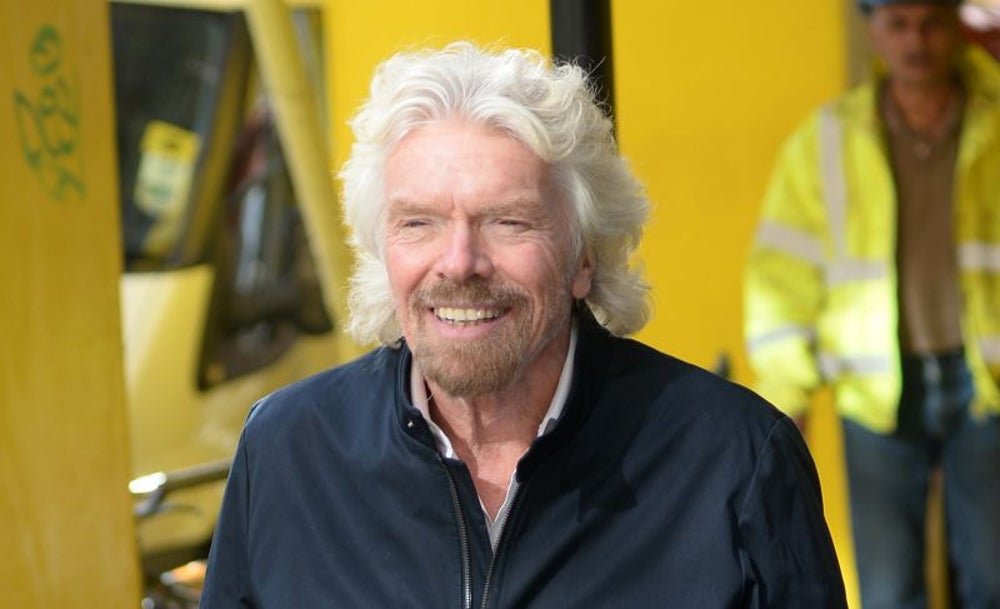 It isn’t surprising to find out that Richard Branson, founder of Virgin Group, engages in a wide range of physical activities. He wakes up as early as 5 a.m. and his exercise can take the form of kite surfing, swimming, playing tennis, practicing Bikram Yoga, rock climbing, running, weightlifting and more. Branson claims his exercise routine gives him an extra four hours of productivity each day. 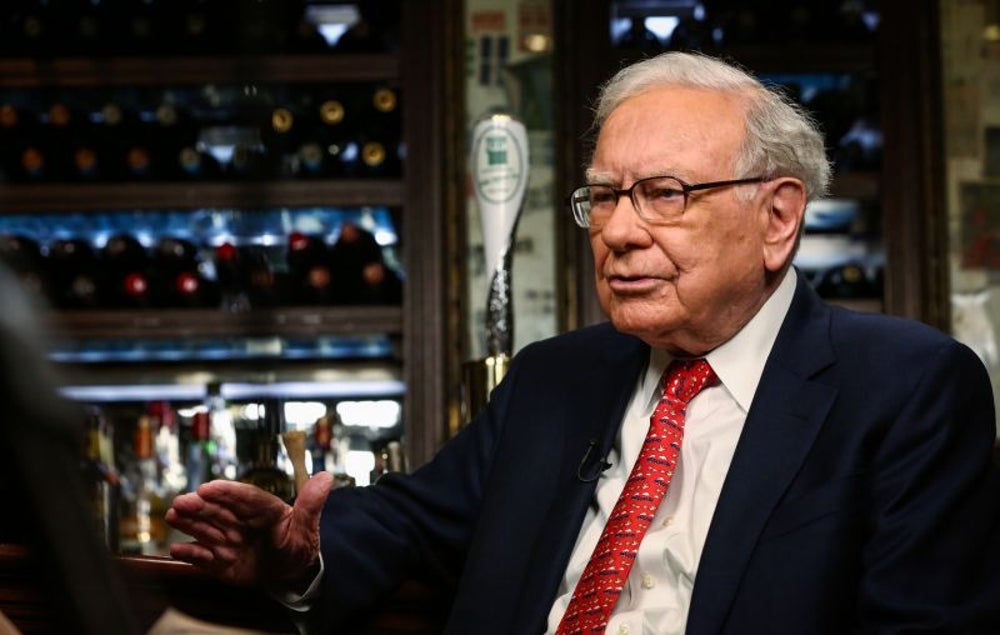 Warren Buffett has made no secret about his questionable consumption of burgers, shoestring fries, ice cream and loads of Coca-Cola -- and the 87-year-old CEO of Berkshire Hathaway appears to remain healthy, mentally sharp and active.

However, in 2007, Buffett shared that he was informed by his physician that he had a choice: “Either you eat better or you exercise.” Buffett chose exercise, eventually beating his prostate cancer when diagnosed in 2012.

Related: How Exercising Daily Has Made Me a Better Entrepreneur 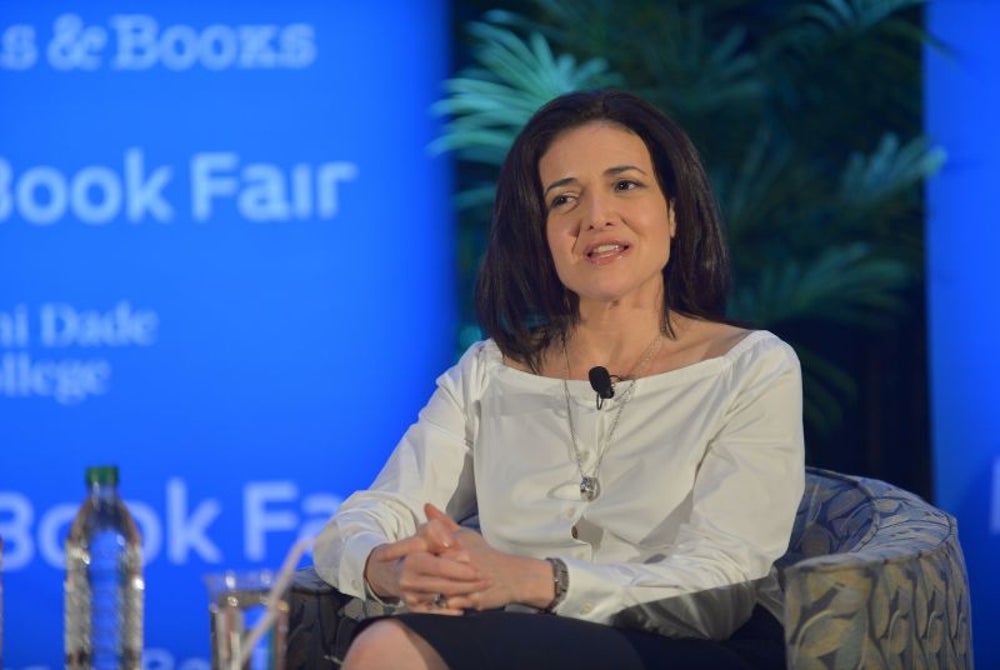 Sheryl Sandberg is a famous multitasker who once held teleconference meetings from her home -- while pumping breast milk -- during maternity leave. So it’s not surprising to know that the COO of Facebook has a convenient home gym where she works out daily before 6 a.m. so she can be at Facebook by 8 a.m.

Related: Exercise Is a Waste of Time. Set Goals and Start Training to Achieve Them. 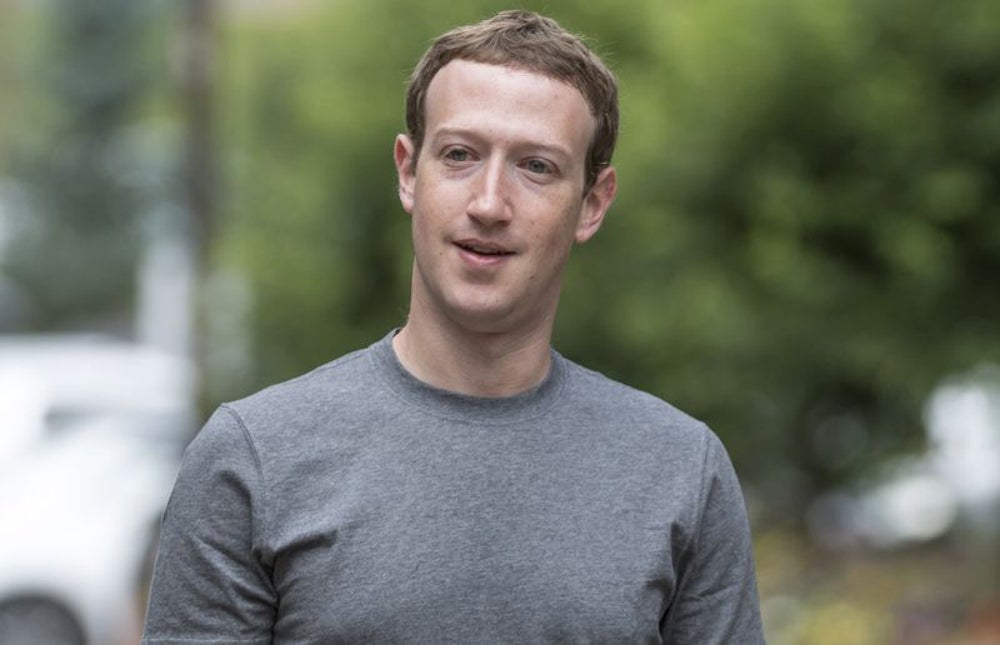 Facebook CEO Mark Zuckerberg works out at least three days a week as part of his morning routine. In an Facebook Q&A session, the tech entrepreneur said that he usually takes his dog, Beast, running. "Staying in shape is very important,” responded Zuckerberg at the time. “Doing anything well requires energy, and you just have a lot more energy when you're fit.” 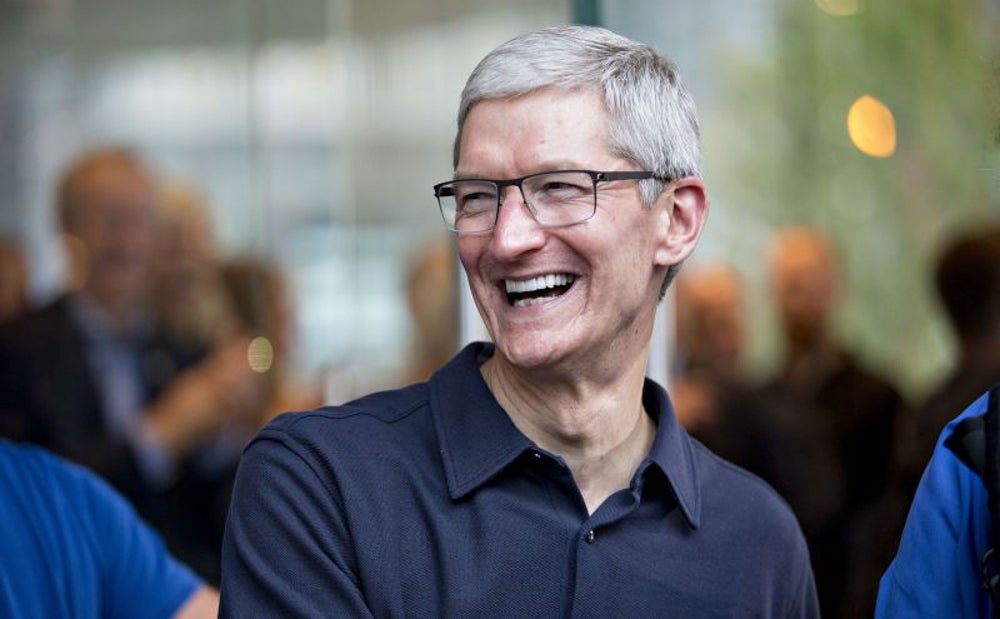 Tim Cook, CEO of Apple, is a self-described fitness nut. The well-known workaholic wakes up around 4:30 a.m. daily and goes to the gym several times a week. His exercise activities include cycling and rock climbing. 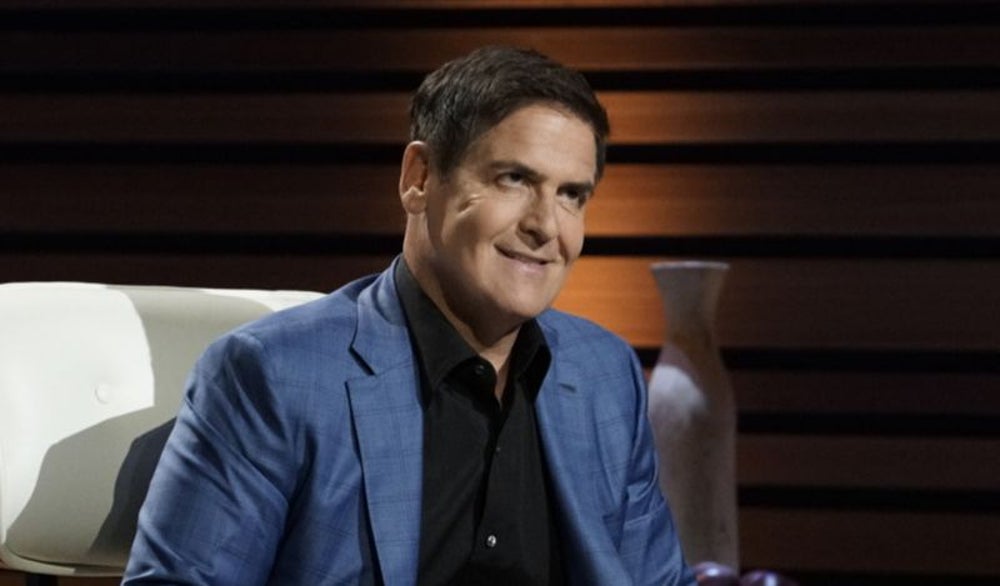 Shark Tank star Mark Cuban rarely misses a day of cardio. The owner of the Dallas Mavericks does an hour of aerobic exercise six days a week, such as the elliptical and stair gauntlet. He also plays basketball, and takes kickboxing and Latin fusion classes at the gym.

Related: Do You Sleep More Than Elon Musk, Mark Cuban, Sheryl Sandberg and Other Leaders? 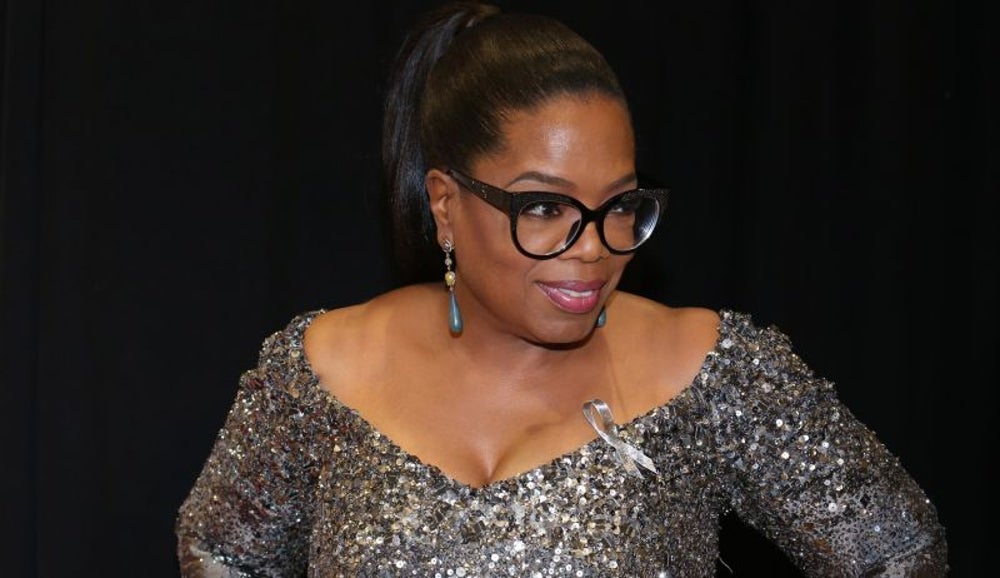 Media mogul Oprah Winfrey is dedicated to exercise. She does “45 minutes of cardio six mornings a week, four to five strength-training sessions a week, incline crunches, and stretching,” her trainer said in an interview with O Magazine. 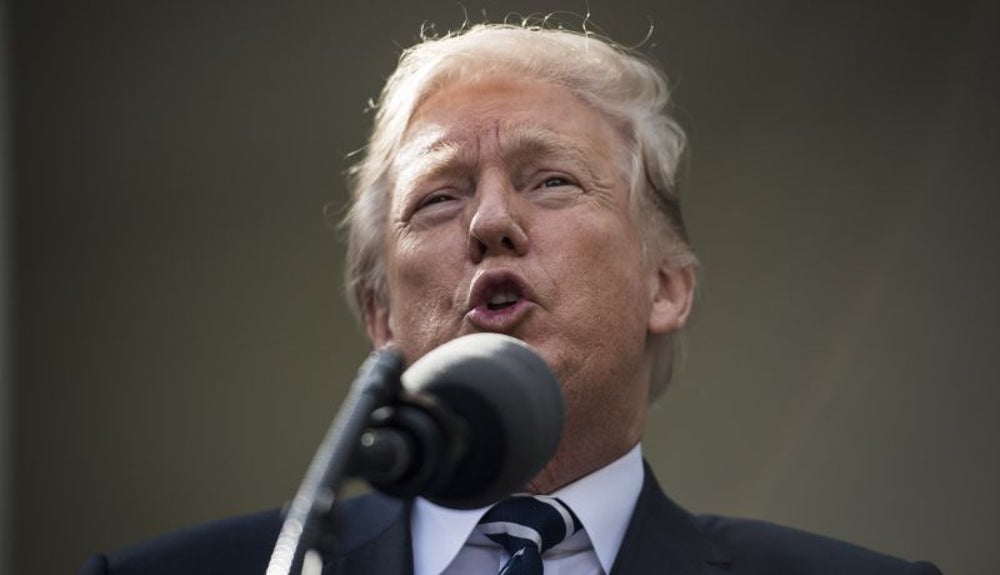 It’s well-documented that President Donald Trump loves playing golf. He told Men's Health magazine that the game helps him stay in shape. "When I play a few rounds on the weekend, I'll come in Monday morning and I'll have lost three or four pounds," Trump said. "That's very pleasurable exercise, and it keeps you away from the refrigerator because you're out on the course.” 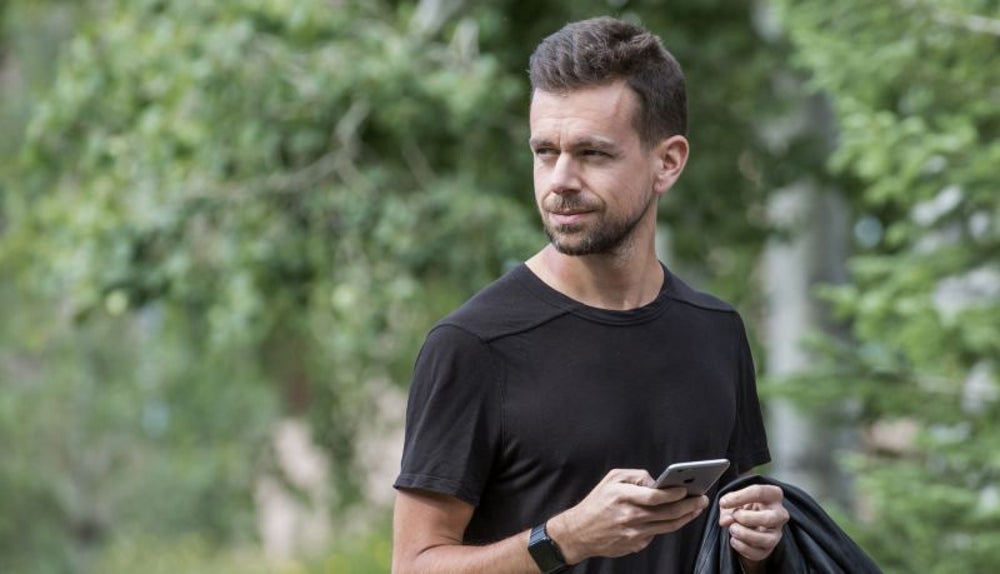 Jack Dorsey, CEO of Twitter and Square, is a routine kind of guy. He’s built in routines so that he can shift his focus on whatever emergencies may demand his attentions. Dorsey wakes up at 5 a.m., meditates of 30 minutes and does a seven-minute workout three times. 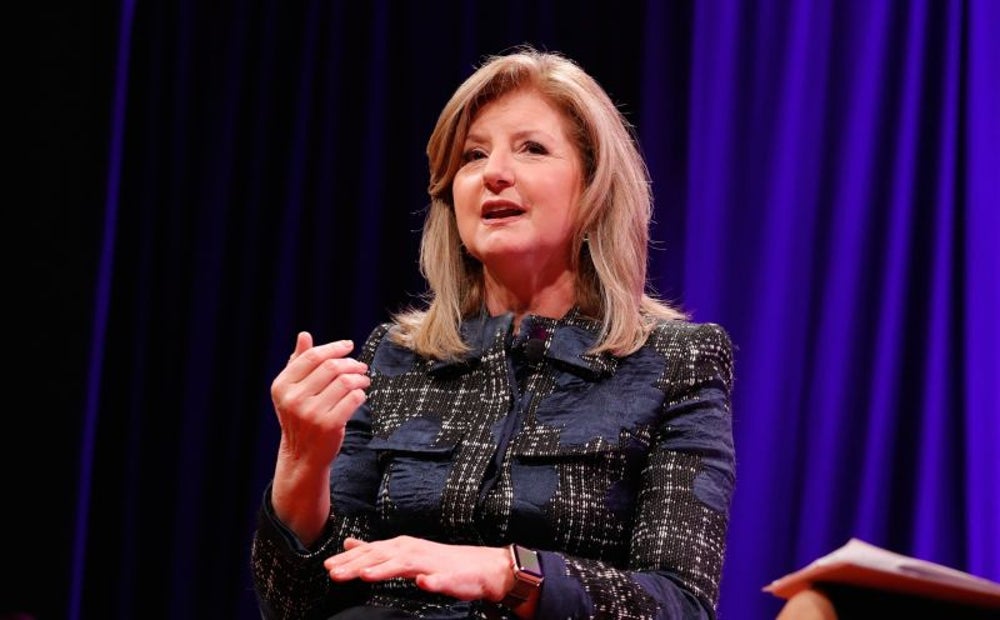 Arianna Huffington, cofounder of The Huffington Post, is not only a strong advocate for enough sleep, but she's a routine exerciser. When she wakes up, she mediates, then exercises on her stationary bike for 30 minutes followed by at least 10 minutes of yoga and stretching. 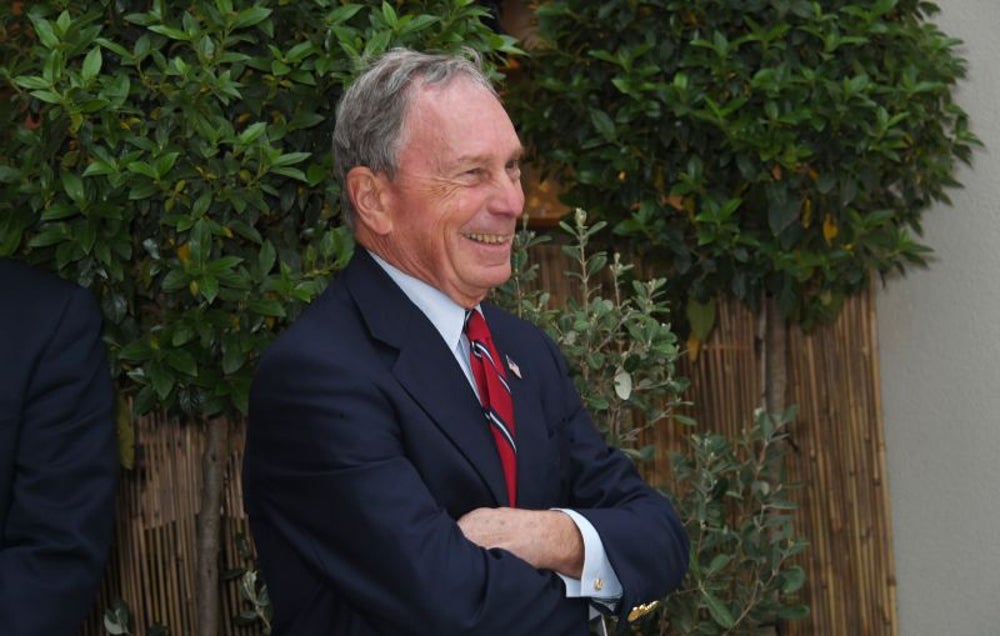 Michael Bloomberg, CEO of Bloomberg LP, was well-known for his strong position on health and fitness during his tenure as mayor of New York City. The self-made multibillionaire runs daily on a treadmill for an hour and plays golf. 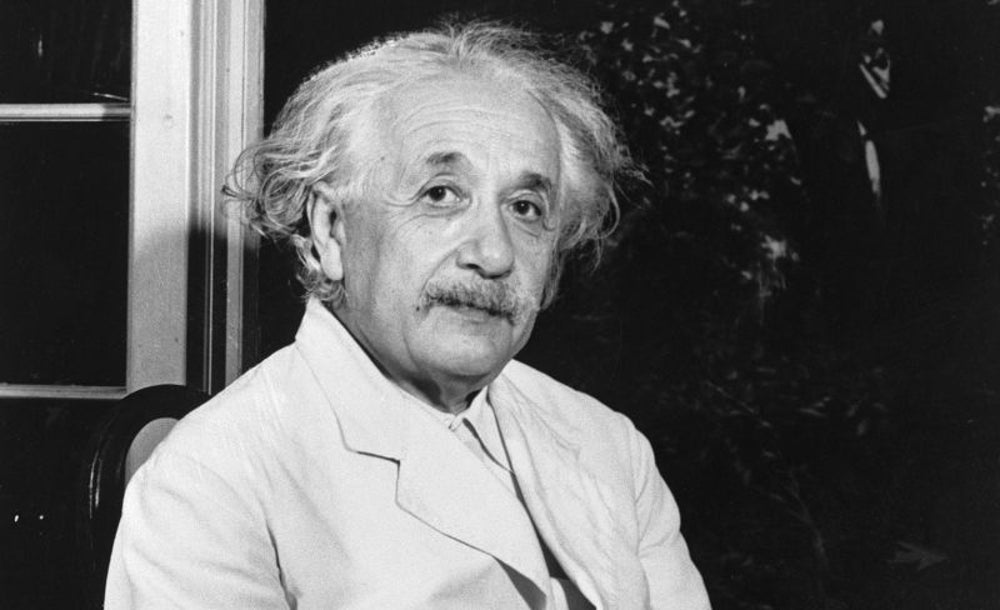 Celebrated physicist Albert Einstein was a dedicated walker. Einstein worked at Princeton University’s Institute for Advanced Studies for approximately 20 years. During that time, he walked from his home to the university, a mile and a half, everyday.

Related: 7 Reasons Every Entrepreneur Should Start the Day With Exercise 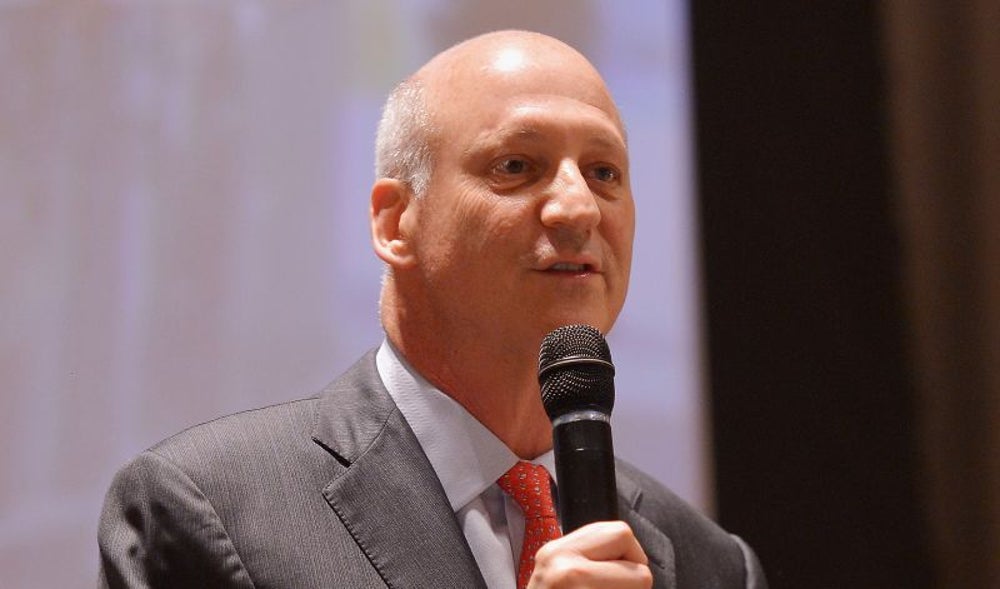 Panera Bread CEO Ron Shaich is an avid swimmer and uses a trainer to work out. His routine typically consists of either a run or swim in his indoor or outdoor pool for one hour, two to three times a week. 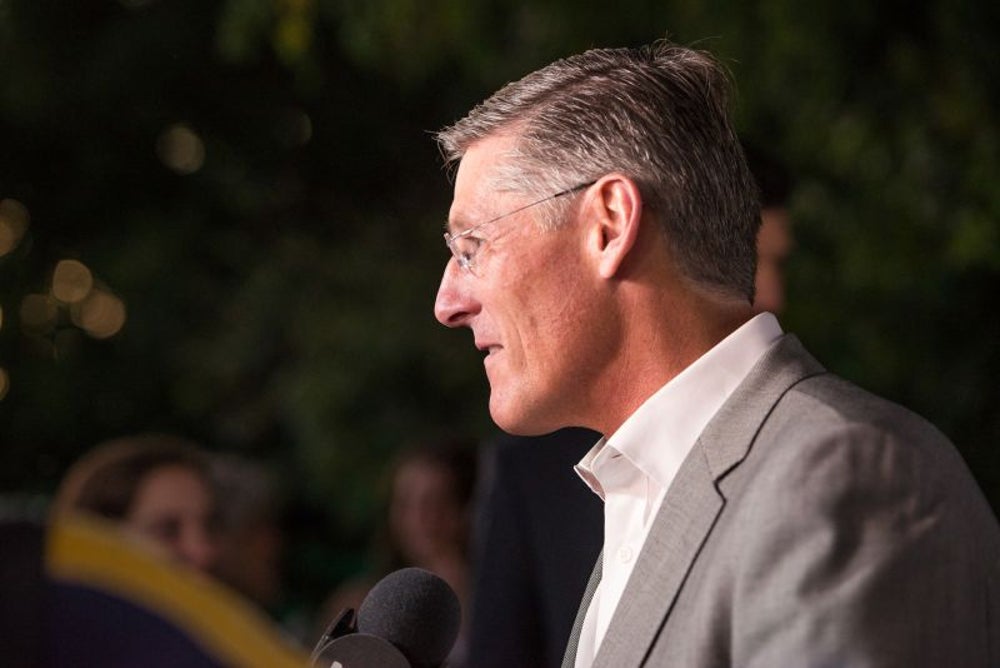 Citigroup CEO Michael Corbat does The Spartacus Workout, an intense fitness routine that is designed to maximize lean body mass and fitness. The routine includes intense intervals of squats, pushups, and dumbbell lifts with 15 seconds of rest in between.

Related: 6 Ways to Maintain Your Fitness When You're Super Busy