The Top 5 Franchises of 2021 From the Entrepreneur Franchise 500

These five franchises managed to survive the challenges of the pandemic with ingenuity and powerful brand trust.
Next Article

Entrepreneur uses a five-pillar system to evaluate the huge number of entries we receive for our Franchise 500 every year. Those five pillars (in no particular order) are:

The goal each year is to figure out which of our submissions has done the best. Who has seen the most growth? Whose brand is better-known than it was this time a year ago?

But 2020 offered unique challenges. The U.S. GDP shrank 3.5% last year, the worst figure in 74 years. For most businesses, this year was about surviving and adapting to the worst-case scenario, and our top five franchises were not immune to the struggles. Some of those franchises even saw more stores close than open this year. However, they did manage to endure the very worst and see their way through to 2021 by adapting and reinventing themselves. If you're currently struggling, maybe these strategies can help keep your company's doors open, too. 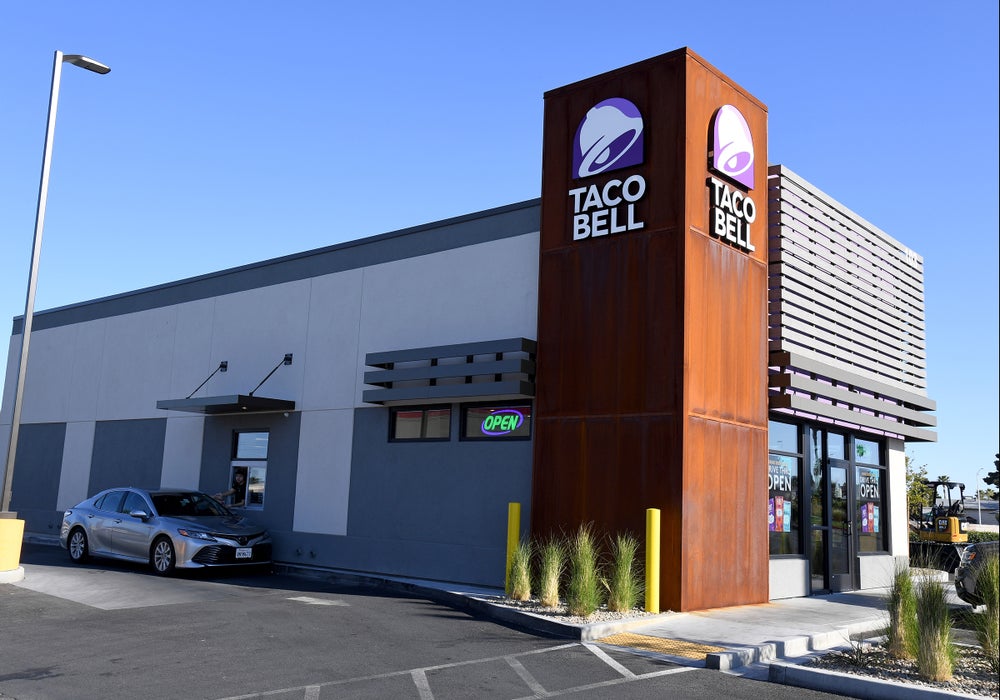 “Taco Bell endured years of falling sales without ever letting the struggle show,” magazine contributor Maggie Ginsberg wrote, “and the effort paid off: The master of hype finally scored No. 1 on our Franchise 500 list.”

Some of its innovations in recent years have included a commitment to vegetarian options, including a rollout of its “Not-So-New ‘New’ ” vegetarian menu, a pivot toward experiential dining with its Cantinas and what King calls “overcommunicating” with franchisees during the pandemic, making sure everyone was in the loop. Ginsberg writes, “The company’s system-wide brand call — historically held once a quarter with more than a thousand franchisees and general managers on the line — became a weekly event.” 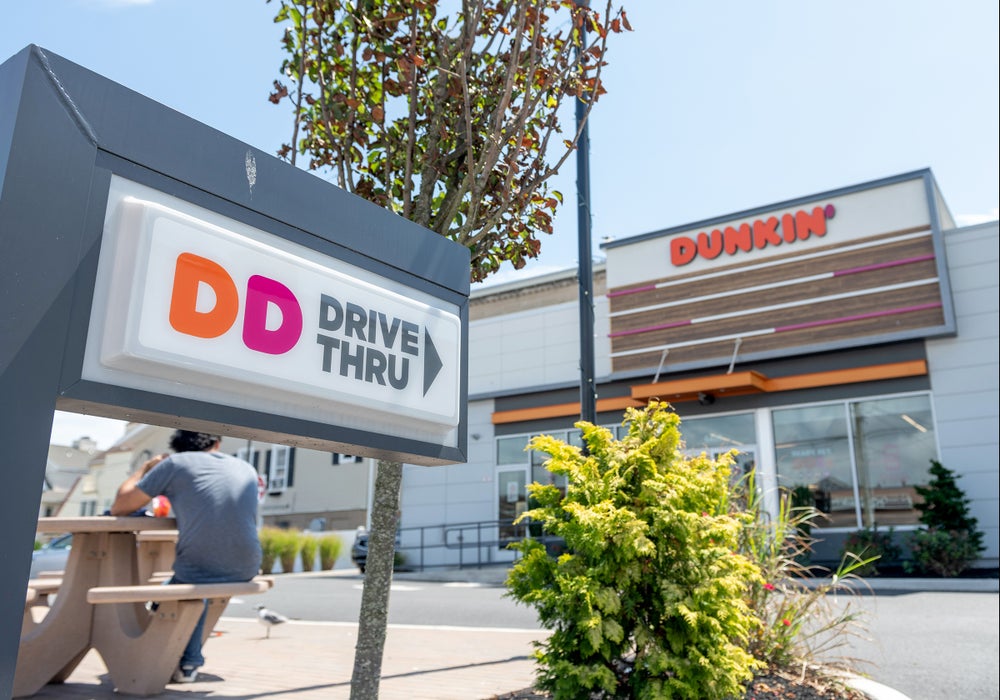 Dunkin’ made headlines last year by dropping the word Donuts from its name, reflecting a beverage-centric pivot that helped the company earn its first No. 1 ranking in our Franchise 500, despite having already earned the No. 2 ranking in three different decades. With its place here in 2021, that adds another decade to the tally.

The key was another re-invention.

“The two biggest things our customers are asking for are: Make me feel safe, and give me access to your brand on my terms,” Scott Murphy, president of Dunkin’ Americas, told Stephanie Schomer for the magazine.

Dunkin’ accommodated by leaning on mobile orders and delivery options. Within weeks of the pandemic beginning, it made curbside pickup available at more than 1,000 U.S. stores. And although the company did have to shutter 800 locations this year, that represented just 10 percent of its overall stores. 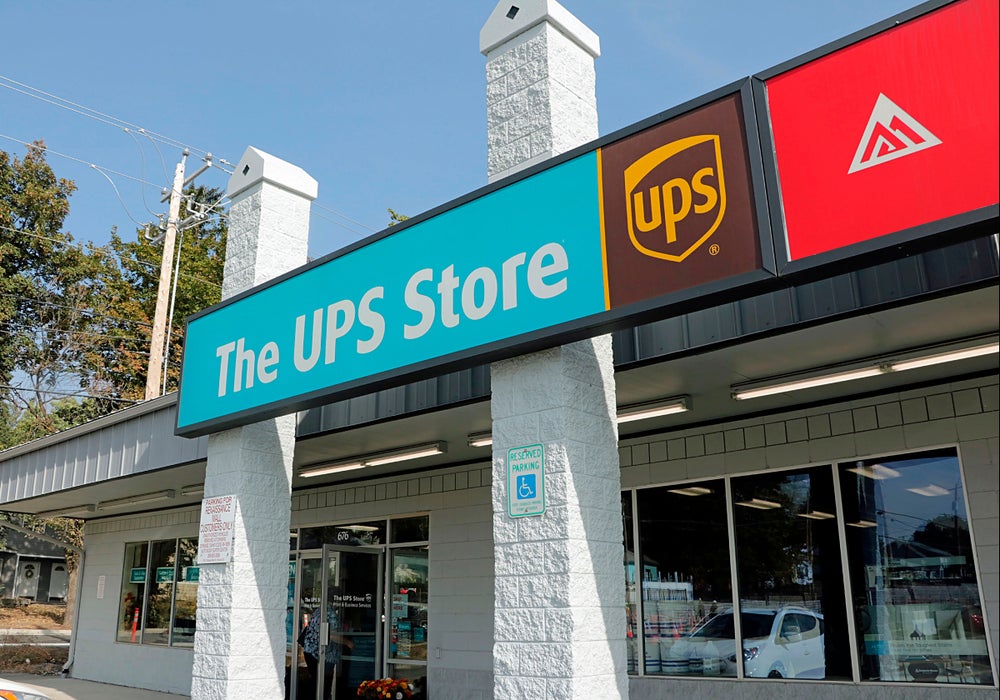 Sometimes you make your own luck. Four years ago, The UPS Store began planning a store redesign that would include open floor plans, smart lockers and better workflow. When the plan finally came to fruition in September of last year, it offered an ideal solution for businesses in the time of Covid. As Stephanie Schomer wrote for the magazine, “The UPS Store’s timing couldn’t have been better.”

But it was more than just luck that allowed The UPS Store to add 130 more stores in 2020. “I was an infantry officer in the Marine Corps, so I’m used to planning for contingency,” The UPS Store President Tim Davis told Schomer. “We did scenario planning and created consistent guidelines and messaging for all our stores, even when there was a lot of misinformation running around.”

This helped franchisees adapt more quickly to changing needs and a surge in pandemic-related shipping, helping the franchise rise from No. 5 to the No. 3 spot this year. 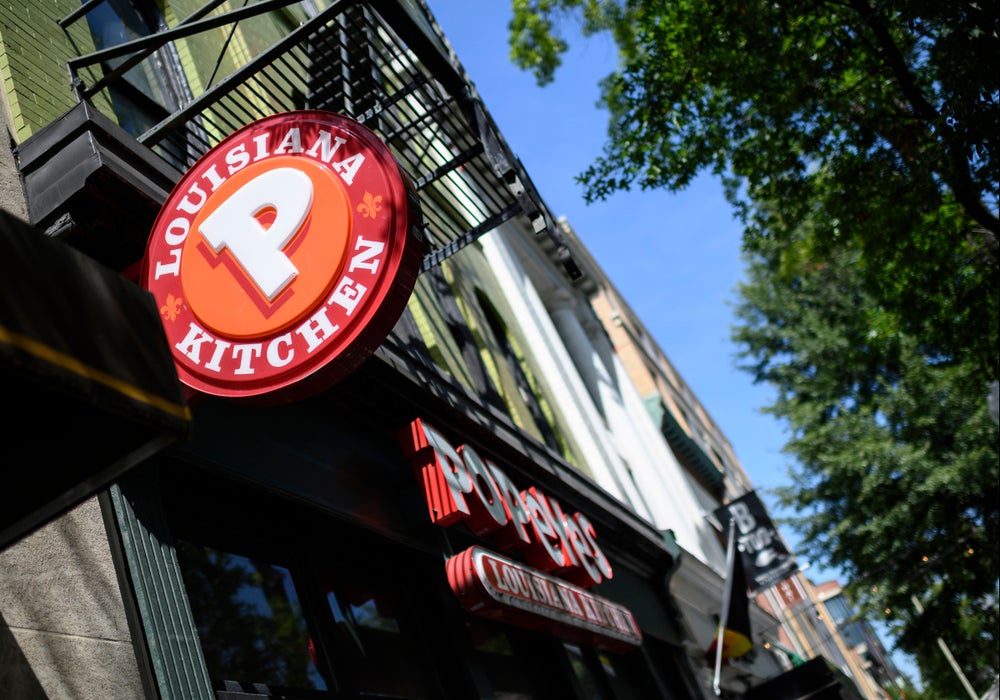 Popeyes had not been ranked — or participated in — the Franchise 500 in a decade, last checking in at No. 57 all the way back in 2011. But the company’s rise started in late 2019, when it introduced its now-infamous chicken sandwich to the menu and started a Twitter feud with its rival Chick-fil-A.

“The chicken sandwich fundamentally changed our business,” Sami Siddiqui, president, Americas, Popeyes Louisiana Kitchen, told Stephanie Schomer for the magazine. “It really expanded our customer base. We now have higher-income groups and people from different geographic locations coming in just to try the sandwich.”

Since that time, Popeyes has experienced a 20 percent increase in same-store sales from its 2,500 units across the country. 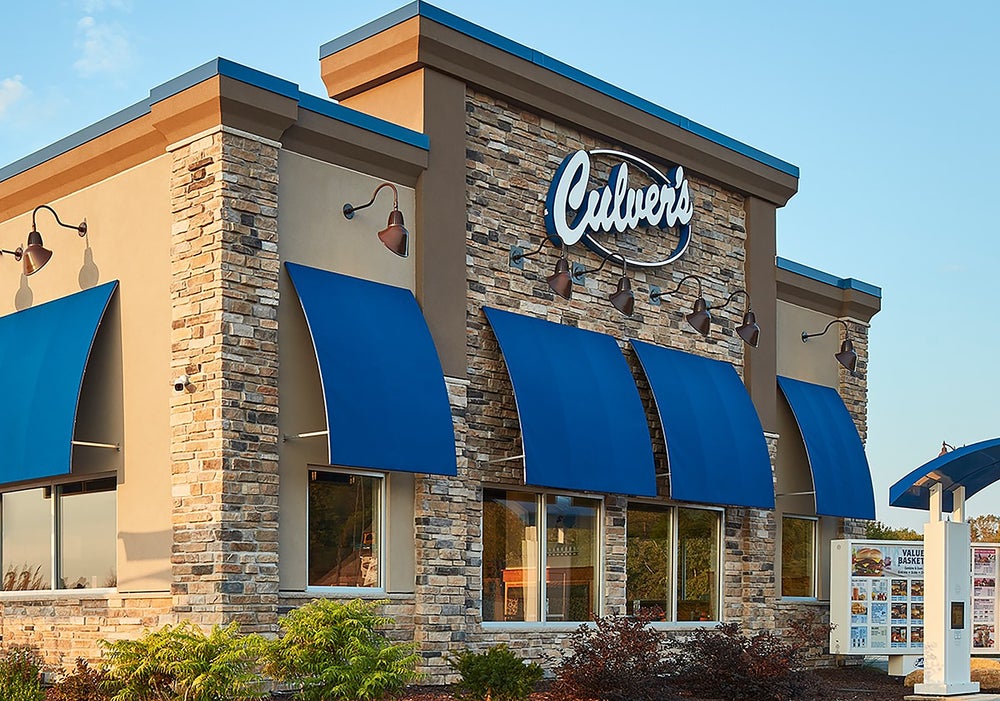 If ever there was a year for comfort food, it was 2020. Culver’s smartly capitalized on this — when indoor dining was shut down due to the pandemic, the quick-service restaurant serving custard and burgers saw an influx in drive-in customers.

“Our guests have a great deal of trust in us and knew we could serve a great meal safely,” Culver’s CEO Joe Koss told magazine contributor Kate Rockwood. “By summer, business came back stronger than ever, and it grew into the fall.”

Not only was Culver’s able to withstand the pandemic, it actually grew from it. In addition to adding roughly 50 stores year-over-year, Culver’s also added to its menu, introducing a chickpea-mushroom-cheese patty Harvest Veggie Burger that took four years to develop.

“We’re hopeful we’ll see some return to normalcy in 2021,” Koss said. “But regardless of what happens, we’re confident in our ability to serve guests the freshest meal around.”