You Won't Believe How Old Some of These Franchises Are

Not all businesses have the power to last, including those in the franchise world. However, there are a few that continue to be staples within the franchising industry. From language services to hot dogs, here are some of the longest-lasting franchises in the U.S. 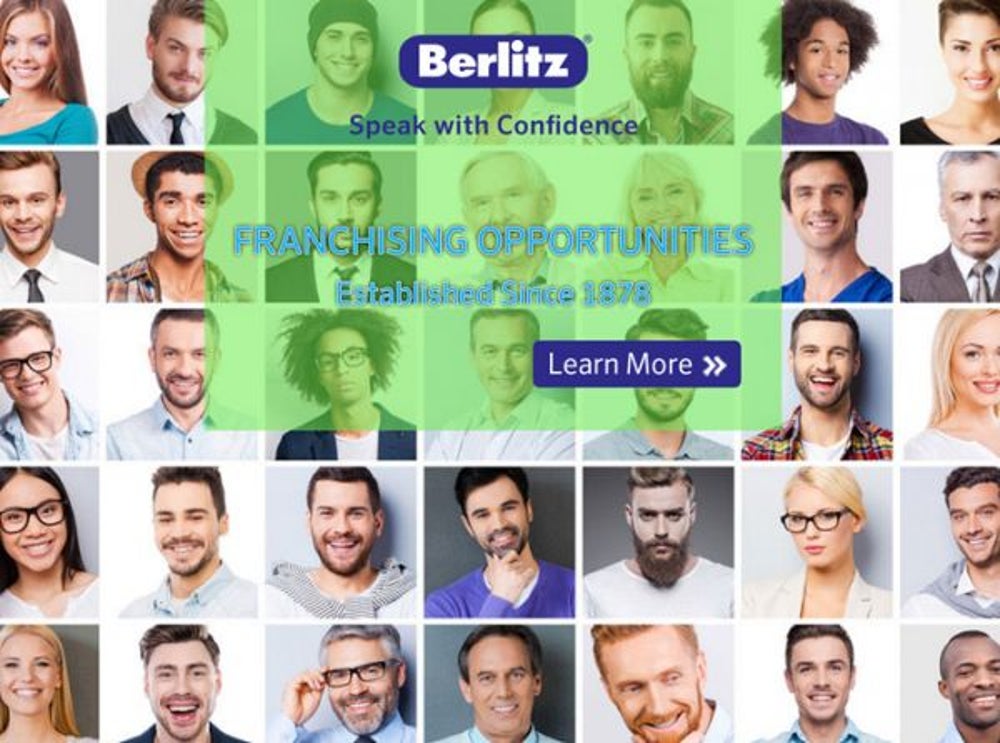 Berlitz prides itself on being the global leader in offering instructor-based and personalized training for language, communication, leadership and culture. It has more than 500 locations in over 70 countries.

The company offers language services from Spanish to French and German and scored the 395th spot on Entrepreneur’s Franchise 500 for 2016. 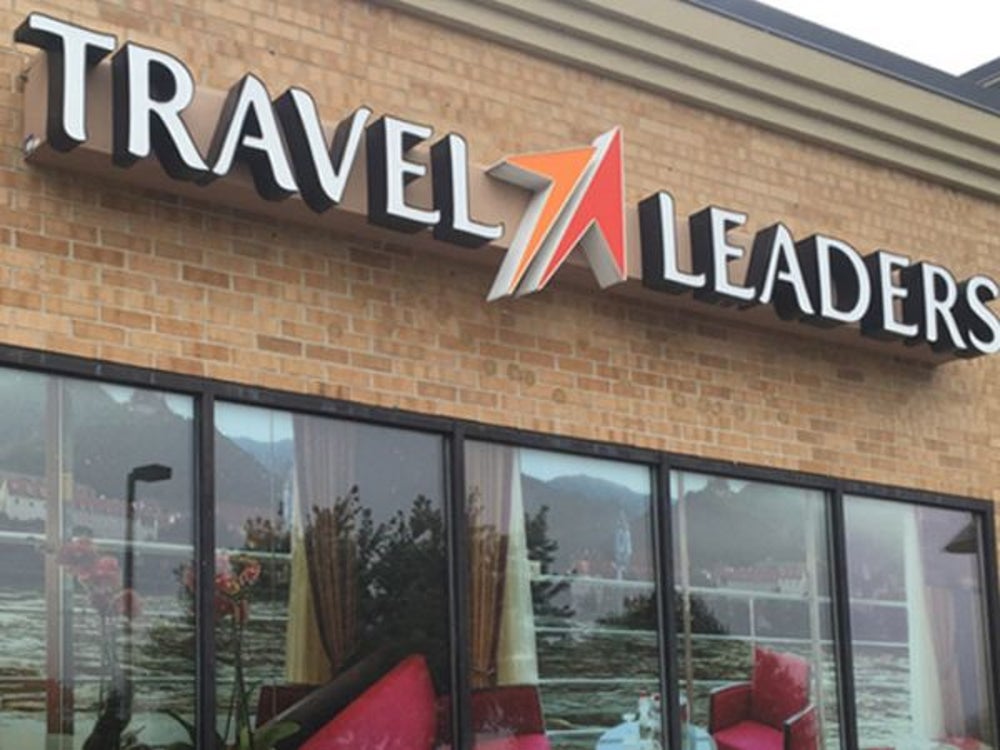 Travel Leaders has quite the windy past.

Its beginning can be traced back to 1872 when Georges Nagelmackers’ Compagnie des Wagons-Lits installed luxury-sleeping compartments in European trains. In 1888, Ward G. Foster founded Ask Mr. Foster, a travel agency based in St. Augustine, Fla.

As each expanded, Carlson Companies Inc. purchased Ask Mr. Foster in 1979 evolving into Carlson Travel Network, which eventually merged with Wagonlit Travel in 1997. It officially franchised in 1984.

In 2008, that company joined with Travel Leaders and Tzell Travel Group to form what is known today as the Travel Leaders franchise, offering travel agencies and booking services across the country. The company’s long past helped it nab the 124th spot on Entrepreneur’s Franchise 500 for 2016. 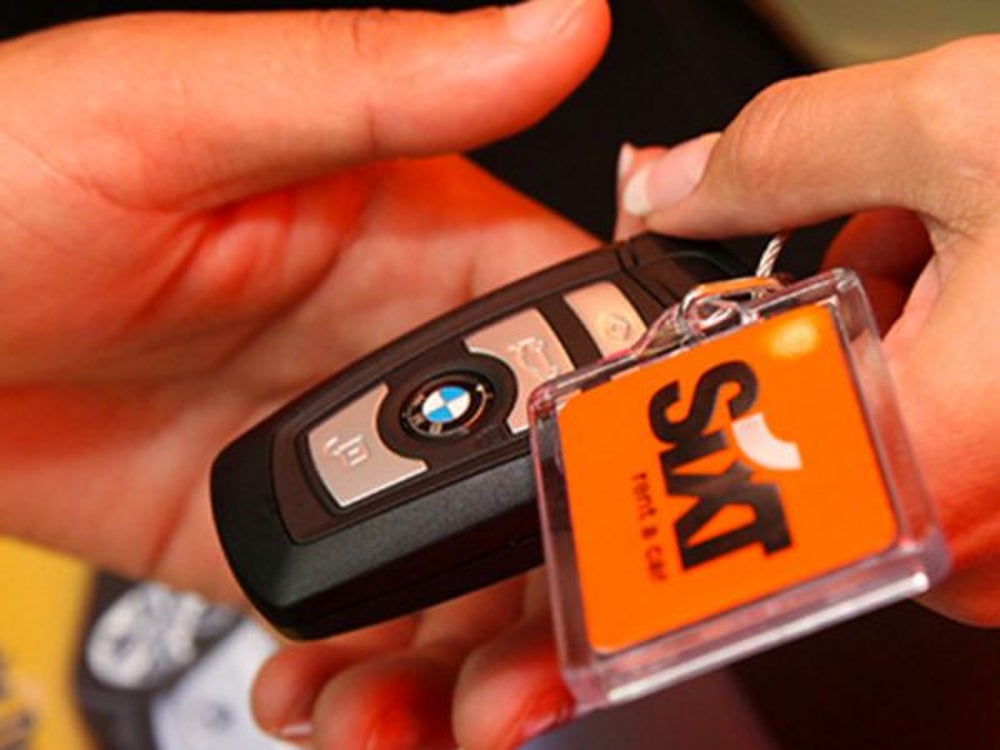 Starting with just three cars in 1912, Martin Sixt opened the Sixt company in Munich, Germany. Still operated by his family years later, the company began franchising in 1998, opening locations across the globe.

One hundred years after it was founded, Sixt finally expanded to the U.S. Today, it offers car-rental services with a booking channel taking just 30 seconds to get a car. 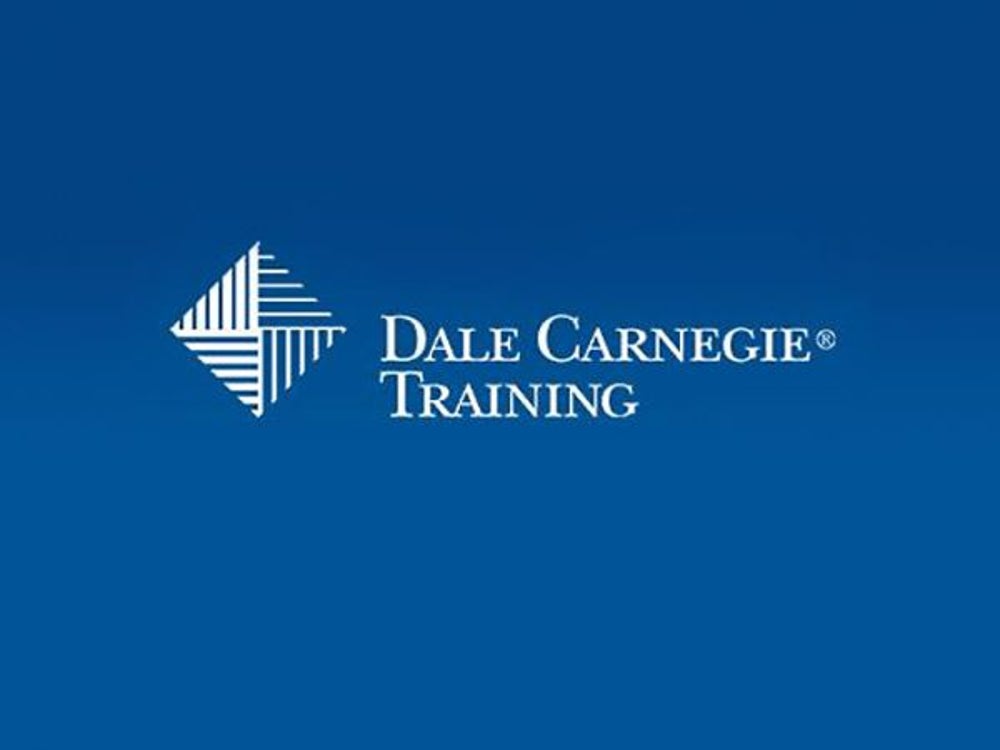 Franchising for the past 18 years, Dale Carnegie Training became a franchise after founder Dale Carnegie discovered his passion for adult education.

Carnegie was the author of the famous book How to Win Friends and Influence People and launched his adult continuing education programs in 1912. Inspired by his passion, the company was named after the author.

Franchisees offer instructional programs on subjects such as self-improvement, strategic skills, leadership, sales, communication and interpersonal relations for both individuals and businesses. 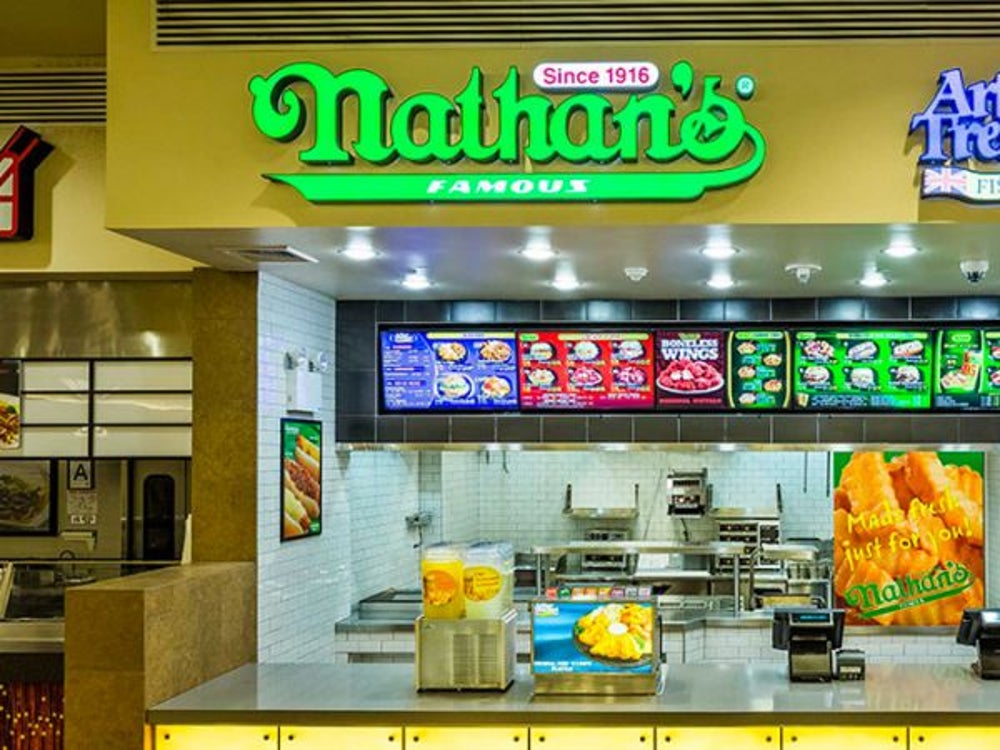 Nathan’s Famous, the franchise behind the nation’s annual hot dog eating contest on July 4th, has quite a long history.

In 1916, Polish immigrant Nathan Handwerker took his wife’s recipe for hot dogs, along with a $300 loan, and began selling nickel hot dogs at a stand in Coney Island, N.Y. Regular customers included  Al Capone, Jimmy Durante and Cary Grant. Franklin Roosevelt even had the dish served to the king and queen of England in 1939. That same year, Nathan’s Famous hot dog eating contest also took off.

To date, there have been more than 400 million Nathan’s hot dogs consumed. The dogs are offered in all 50 states and more than 40,000 locations.

Not feeling like a footlong? The franchise, listed at No. 493 on Entrepreneur’s 2016 Franchise 500 list, also serves burgers and fries. 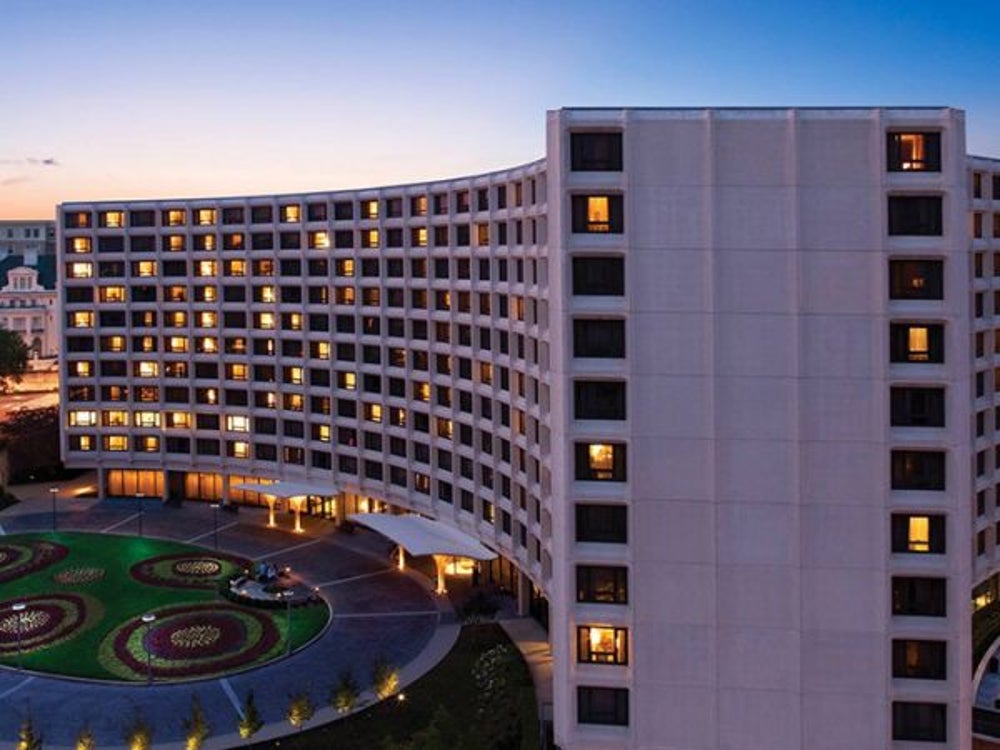 Planning a vacation? With locations in more than 100 countries, Hilton Hotels and Resorts might be the place for you.

Founded in 1919 by Conrad Hilton, the company started franchising in 1951.

Under the Hilton Worldwide umbrella are a number of brands, including Waldorf Astoria, Conrad Hotels and Resorts, DoubleTree, Embassy Suites by Hilton, Hampton by Hilton, Hilton Garden and Home2 Suites.

Because of its large portfolio and having more 4,600 hotels, the Hilton Hotel and Resorts has landed itself the 278th spot on Entrepreneur’s 2016 Franchise 500 list. 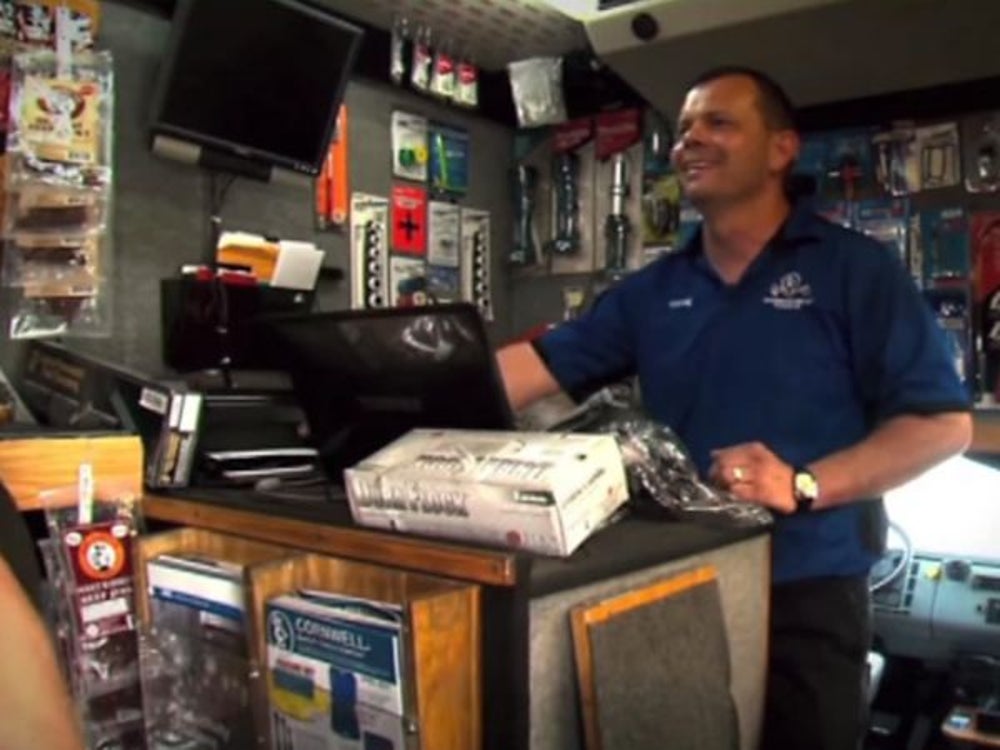 You may have seen Cornwell Quality Tools in your neighborhood. Driving around in white trucks, the franchise is one of the few mobile sellers of tools.

The company got its start thanks to founder Eugene Cornwell in Ohio in 1919. The blacksmith wanted to set out and produce the best tools possible and did so by experimenting with different steels and heat methods.

By offering direct sales through independent tool dealers, the franchise earned the 230rd spot on Entrepreneur’s Franchise 500 list for 2016. 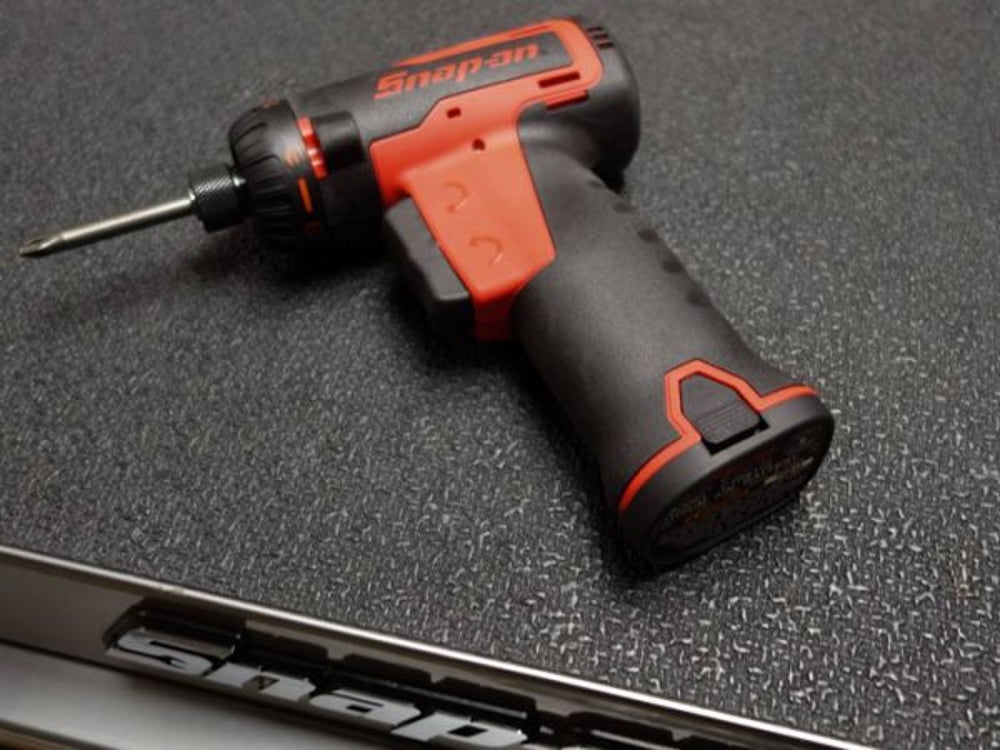 Started in 1920, the founders of Snap-on saw a huge issue in the tool market: wrenches that could only do one job. So, Joseph Johnson and William Seidemann set out to manufacturer sockets that could "snap on" different wrench handles. One tool could now do the work of five.

The concept took off and today, Snap-on offers customers much more than wrenches. Becoming a franchise in 1991, the company has more than 22,000 products, including power tools, shop equipment and hand tools. About once a week, franchisees will bring their “mobile stores” to customers -- car dealerships and mechanics, to name a few. 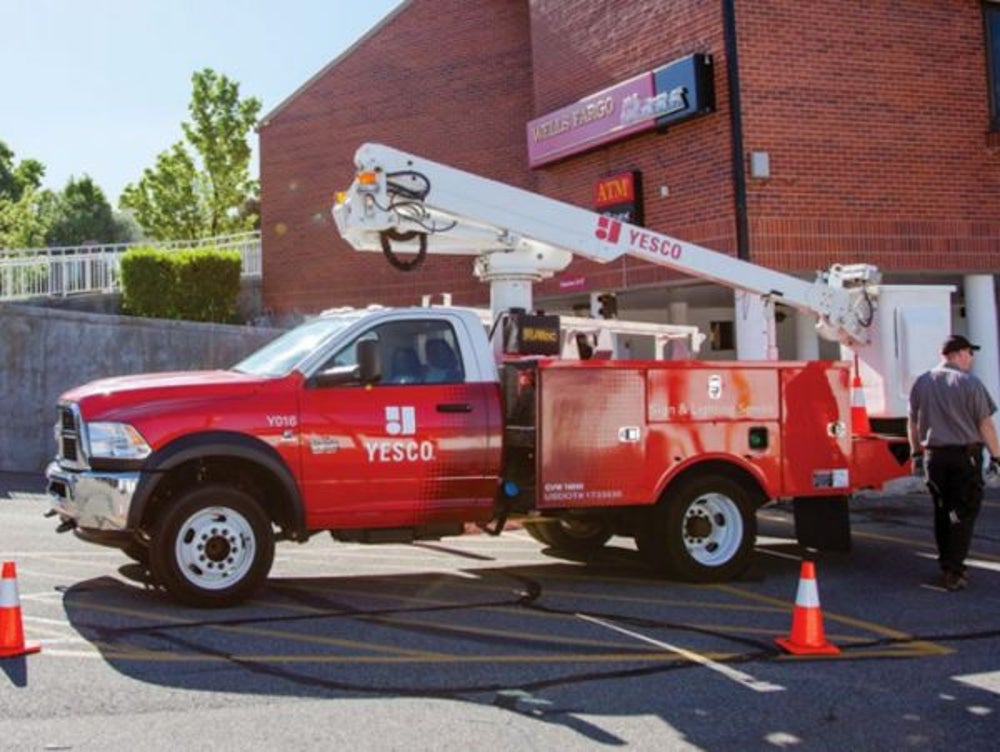 If you have seen the famous “Welcome to Fabulous Las Vegas, Nevada” or the iconic Hard Rock Cafe guitar you have come into contact with Yesco.

The company, founded in 1920, offers sign and lighting operations across the U.S. After it began franchising in 2011, the company’s outlets continue to grow, with 39 franchises as of 2015.

Its brand recognition and success may be why it was recognized as the 453rd company in Entrepreneur's Franchise 500 list for 2016. 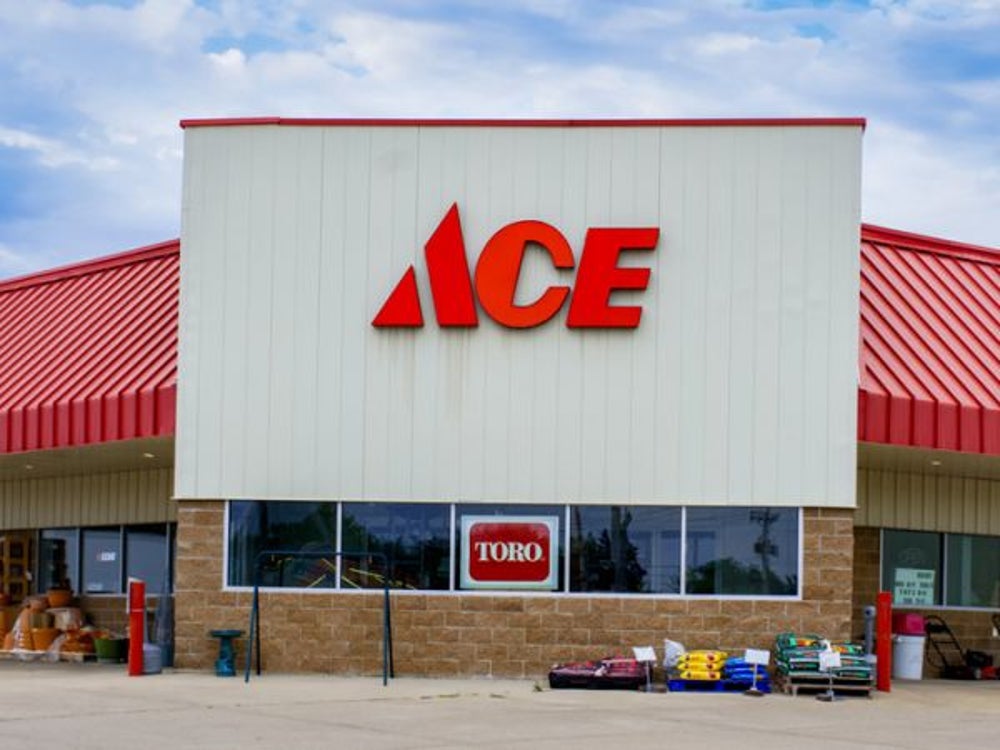 Founded by Richard Hesse, E. Gunnard Lindquist, Franke Burke and Oscar Fisher in 1924, the team worked together to buy merchandise in bulk and maximize their stores. This concept -- allowing store owners to buy in large quantities -- was a game-changing strategy for retailers during that time.

Once it started franchising in 1976, Ace Hardware now has more than 4,600 stores in seven countries.