How Do Your Eating Habits Compare to Warren Buffett's, Elon Musk's and Mark Zuckerberg's?

Do you eat better or worse than these mavens?
Next Article

Finding out the eating habits of some of the world’s richest and most powerful business leaders is one way of gaining insight into their success and productivity secrets. After all, a person’s eating habits are one of the bedrocks of their energy and health. Unsurprisingly, some of these moguls derive a lot of strength and efficiency from their diets, while others seem to thrive in spite of them.

Click through the slides to find out how your dietary habits compare to these 12 standout world business eaters (I mean leaders.) 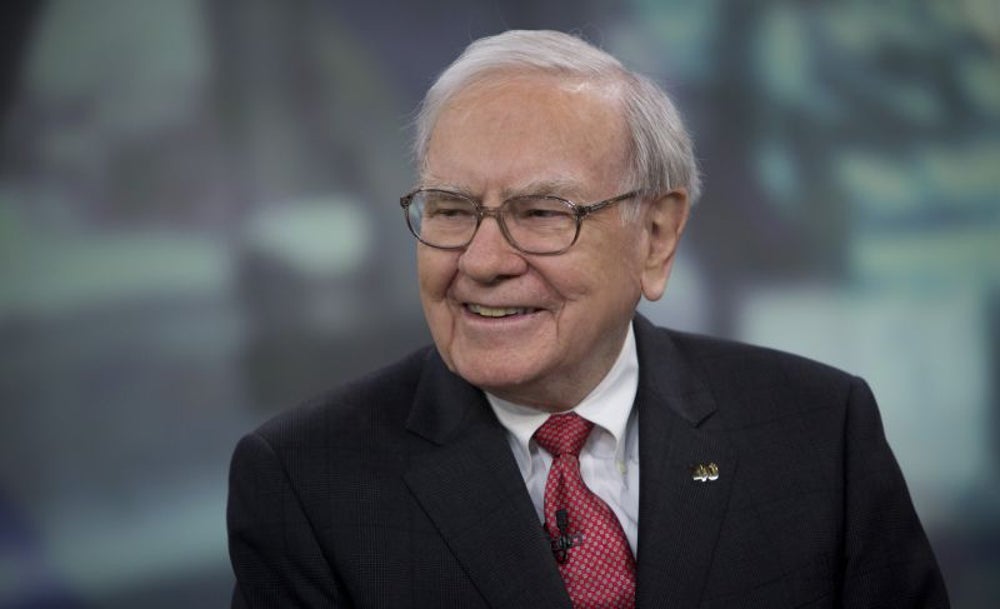 “I eat like a 6 year old,” says Warren Buffett, with good reason. He cites that 6 year olds have the lowest mortality rate worldwide. The 87-year-old investor and philanthropist reportedly is your average multibillionaire who has been known to eat chocolate-chip ice-cream at breakfast and consumes five Coca-Colas daily along with a bountiful supply of shoestring French fries.

He really wasn’t kidding about the eating like a 6-year-old part. 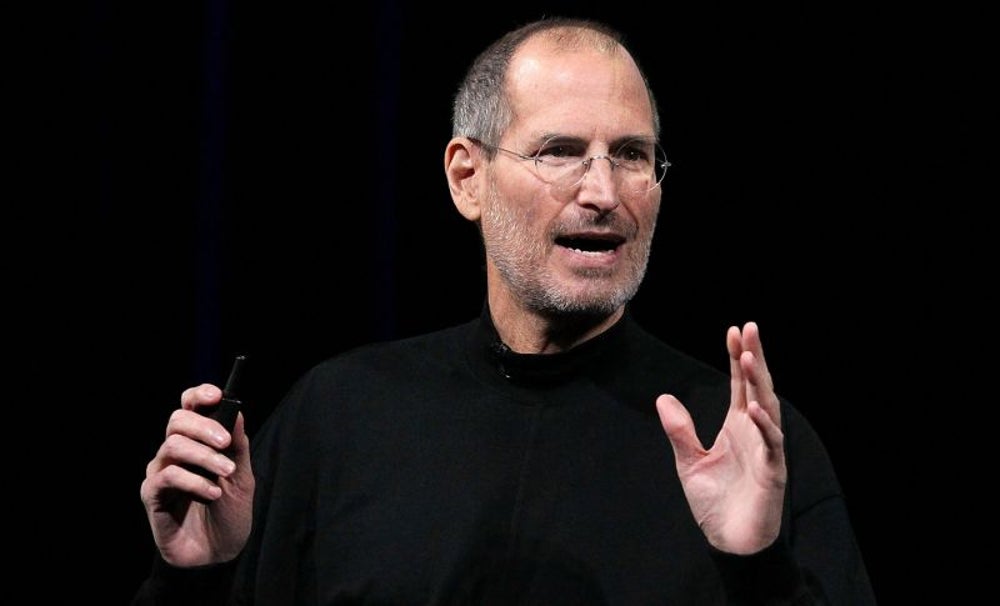 It’s fair to say that Steve Jobs was an extreme individual. These tendencies were very much reflected in his eating habits. He was known for being an extreme vegetarian, sometimes restricting his intake to one kind of food for weeks at a time (apples or carrots), according to the biography by Walter Isaacson. Jobs also fasted for weeks and, on occasion, would break his vegetarian diet by gorging on sushi during his trips to one of his favorite countries to visit, Japan. 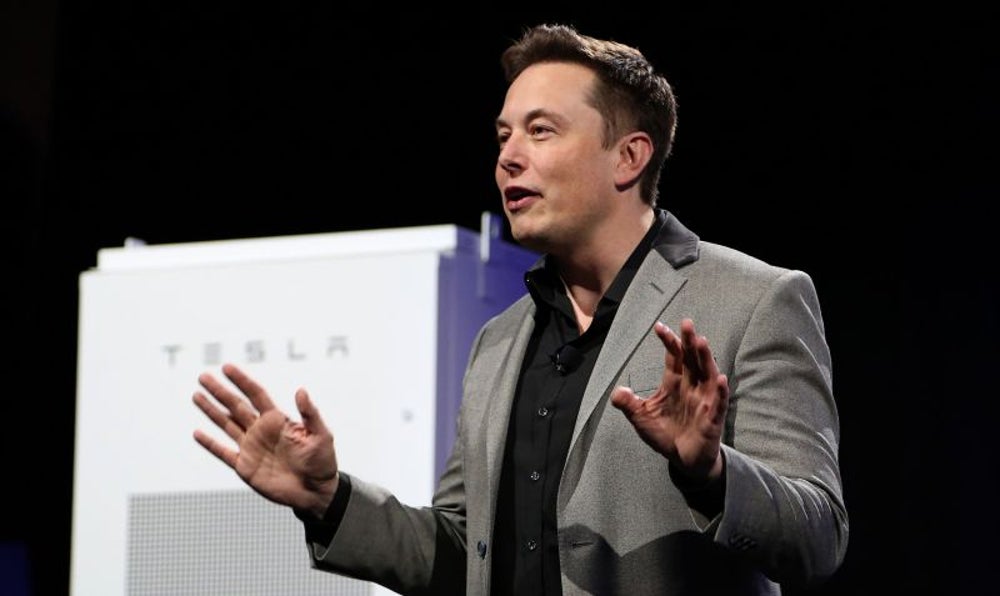 “I certainly could be slimmer, I think,” says Elon Musk, who seems to be thriving in spite of his eating habits. To fuel his 80 to 90 hour work weeks, Musk claims that he doesn’t have time for breakfast. But when he does, he sometimes reaches for a Mars bar. That’s right, the CEO of Tesla and SpaceX eats candy (specifically one named after the planet he wants humans to reach) for breakfast. “I’m trying to cut down on sweet stuff, and I should have an omelet and coffee,” he says.

Lunch is barely a blip on his radar. His assistant brings him a plate during meetings, and he inhales it in five minutes.

It’s during his numerous business dinners that Musk pounds the calories. “You can eat enough for two,” he says. The 46-year-old futurist has a taste for rich foods, such as French fare and barbecue. His tipple of choice is whiskey.

But he’s trying to cut back, at least, on his Diet Coke habit. Musk used to throw back eight cans of Diet Coke a day. However, he began to lose his peripheral vision due to the effects of overstimulation. So now his office stocks caffeine-free Diet Coke.

Related: 4 Eating Habit Changes That Can Boost Your Critical Thinking 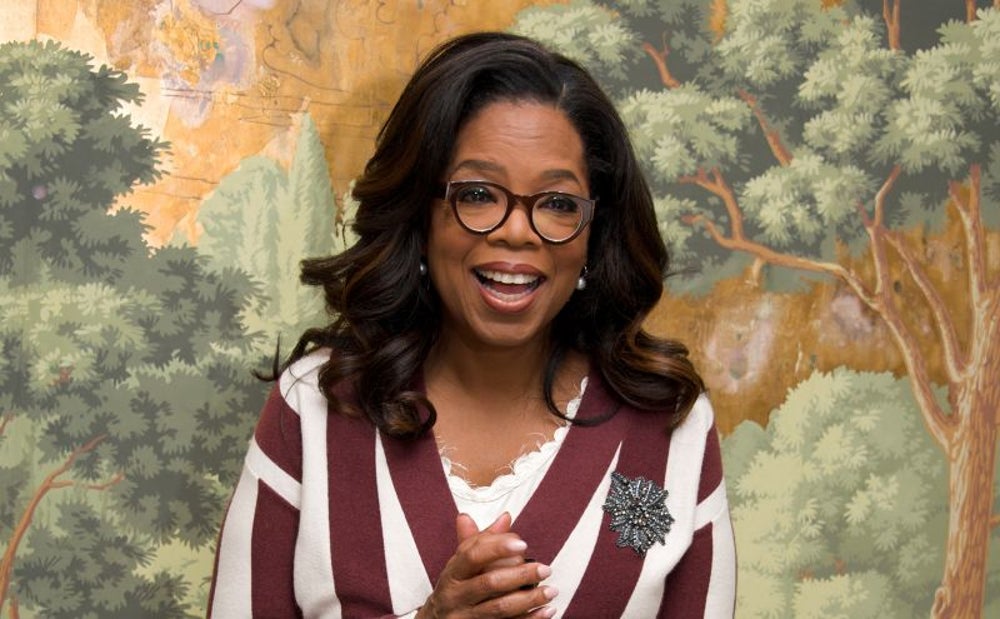 Oprah Winfrey’s battle with her weight has played out in public, and she's spoken at length about her food kryptonite, the potato. “I’ve been controlled by potatoes for 40 years,” Winfrey admits.

However, in more recent years, the media mogul has been able to overcome her potato addiction, due to her committment to the Weight Watchers point system, under which Winfrey can still eat her potato chips.

Winfrey is not only a client, but she's the company's current spokesperson and third largest shareholder.

Related: 25 Best Habits to Have in Life 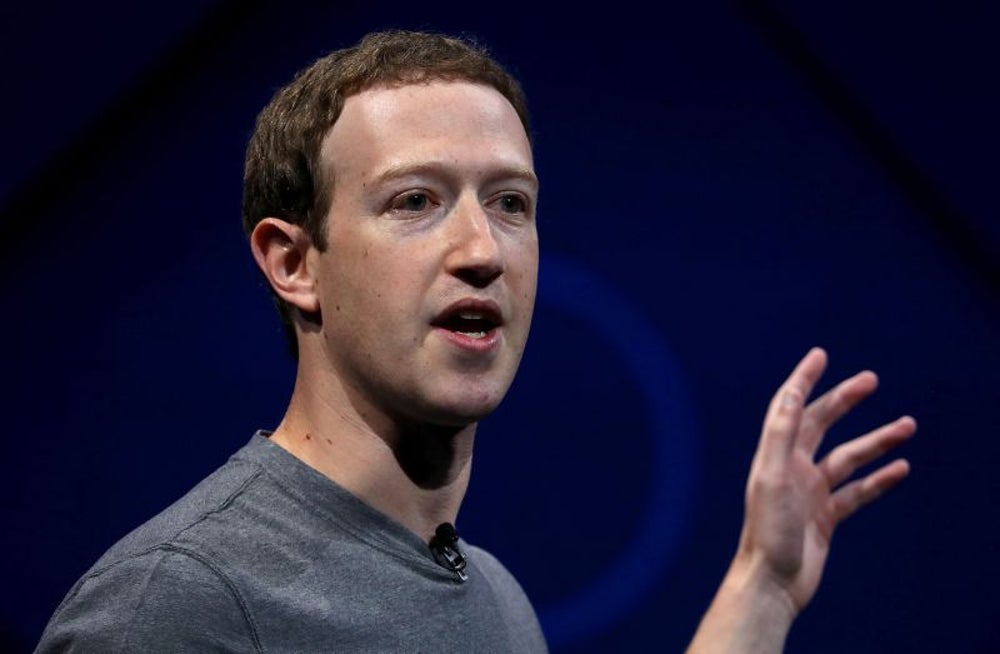 Not a lot has been written about Mark Zuckerberg’s eating habits, however, the Facebook CEO made waves in 2011 (he was 27 at the time) when he chronicled that he was taking on the personal challenge of only eating meat (and seafood) that he killed himself.

The challenge worked on an evolutionary curve, starting with the boiling of a live lobster and working his way up to a chicken -- and then a goat and a pig.

Zuckerberg says his reason for the challenge was to be a more thoughtful and appreciative food consumer. “I’m eating a lot healthier foods. And I’ve learned a lot about sustainable farming and raising of animals,” he says. “It’s easy to take the food we eat for granted when we can eat good things every day.” 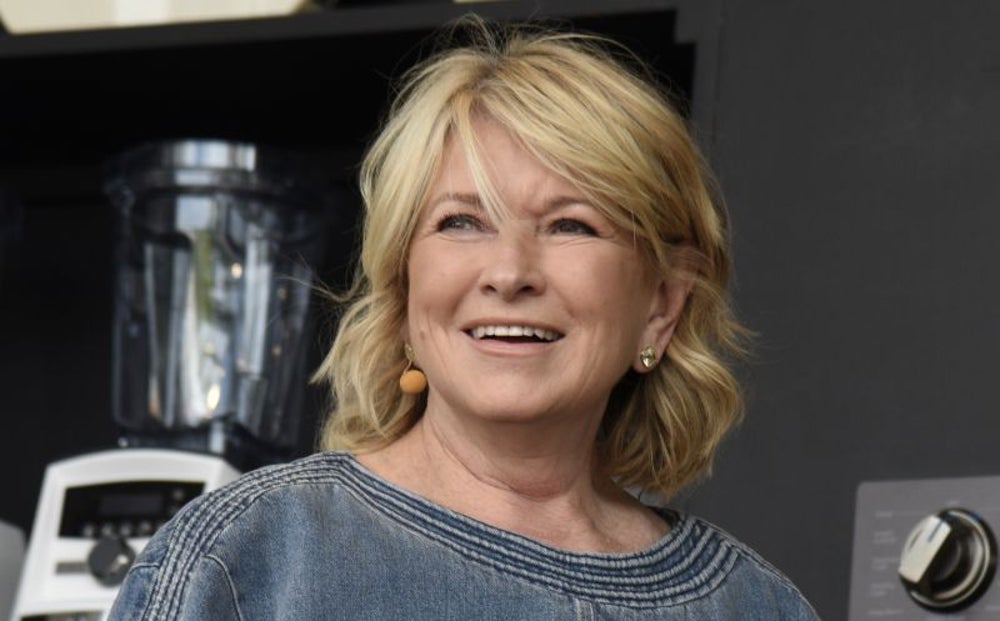 Martha Stewart has to be one of the most glowing 76 year olds around, and this is at least in part due to her extremely healthy dietary habits. The media mogul starts her day with a glass of green juice and eats regularly from her garden of organic vegetables.

When it comes to protein, she sticks to fish and shies away from red meat, according to the Dr. Oz website. Although Stewart is an avid baker, she uses alternatives to the nutritionally empty white flour, like spelt or oat flour. 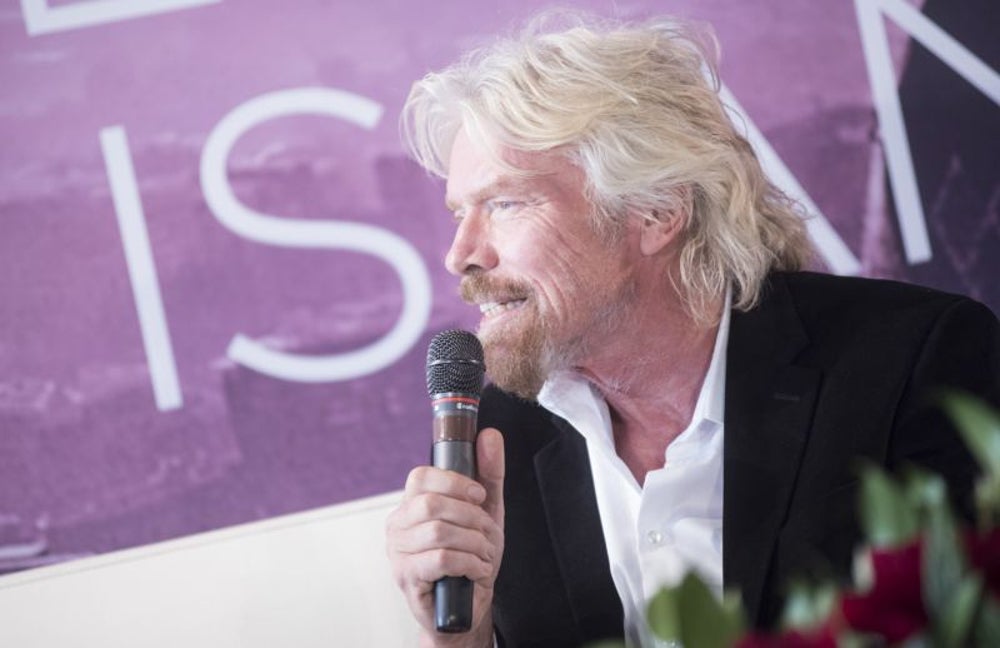 Richard Branson likes his tea. The founder of Virgin Group drinks more than 20 cups of English Breakfast tea a day. That’s a lot of flavonoids, a type of antioxidant found in black and green teas. No wonder the 67-year-old Branson is still going like the Energizer Bunny. For breakfast, he’s a fruit salad and muesli sort of fellow. And apparently, to keep his staffers on their feet, he’ll sometimes eat a kipper, a small, oily fish (and hopefully some Altoids).

Related: 4 Ways to Break Your Most Powerful Bad Habits 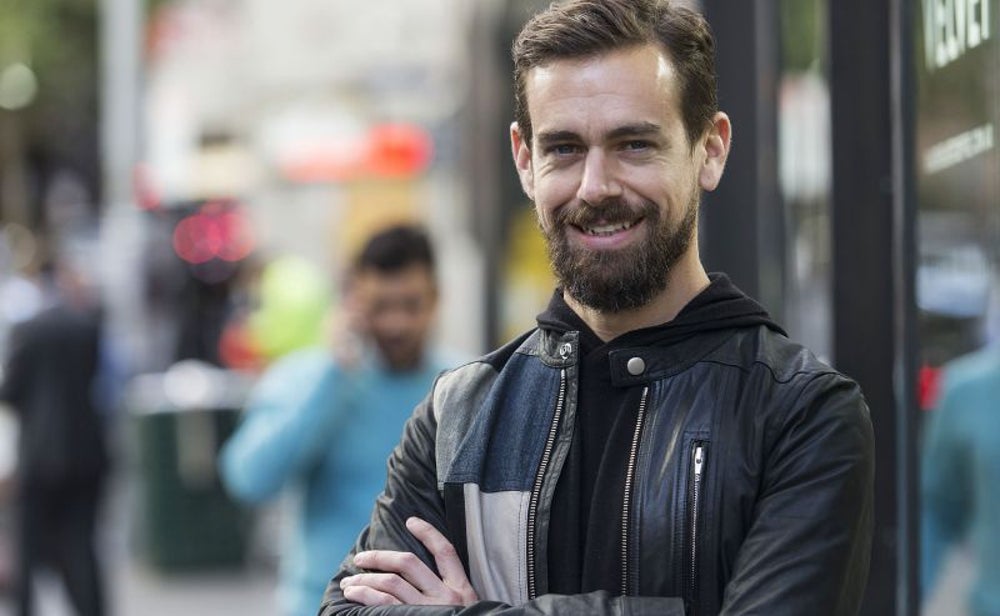 It’s rather fitting that Jack Dorsey, the CEO of Twitter, routinely eats two boiled eggs for breakfast considering that the default profile image on Twitter is an egg. The 40-year-old entrepreneur seasons his morning fare not with table salt, but soy sauce.

Something must be working, because 18-hour days are regular occurrences for Dorsey. "I look to build a lot of consistent routine," he says. "Same thing every day." The consistency enables him to deal with the unpredictable chaos that gets thrown his way.

Related: 6 Habits That Took These Titans to the Top 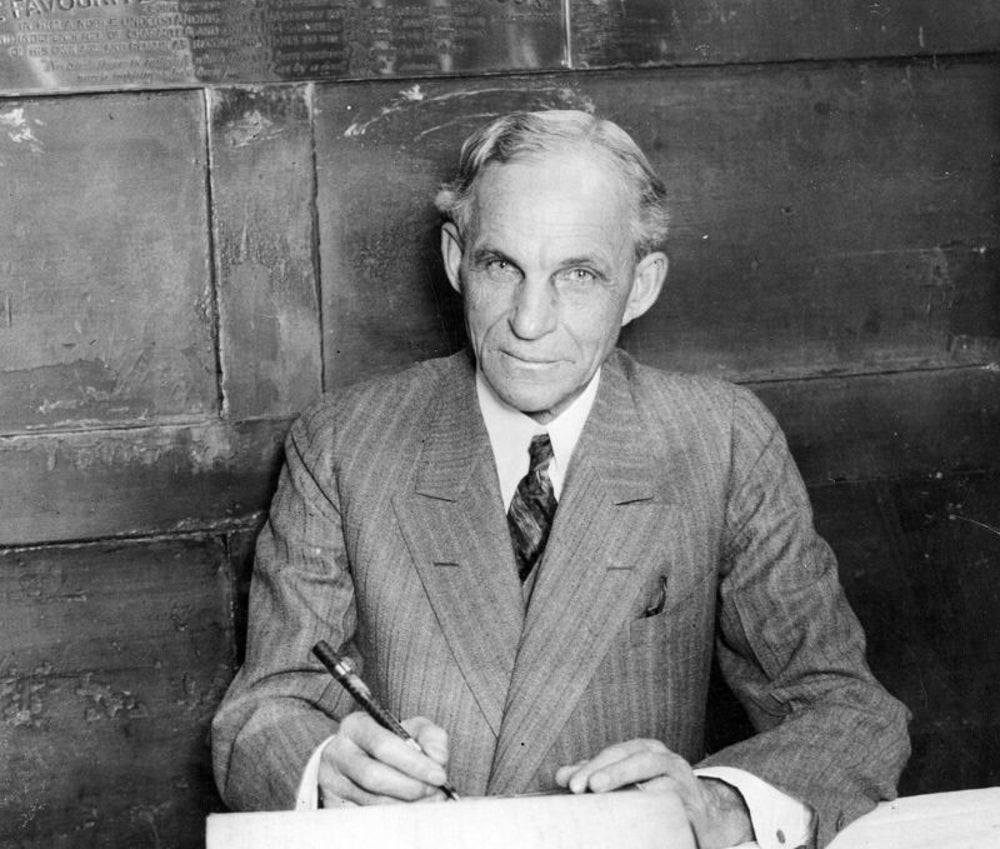 Henry Ford, the creator of the Model-T, had some strange eating habits. The self-taught engineer regarded food as merely raw materials to fire his engine.

He was known to “pick the weeds out of his garden and eat them -- either by themselves or made into a sandwich,” according to Inc. 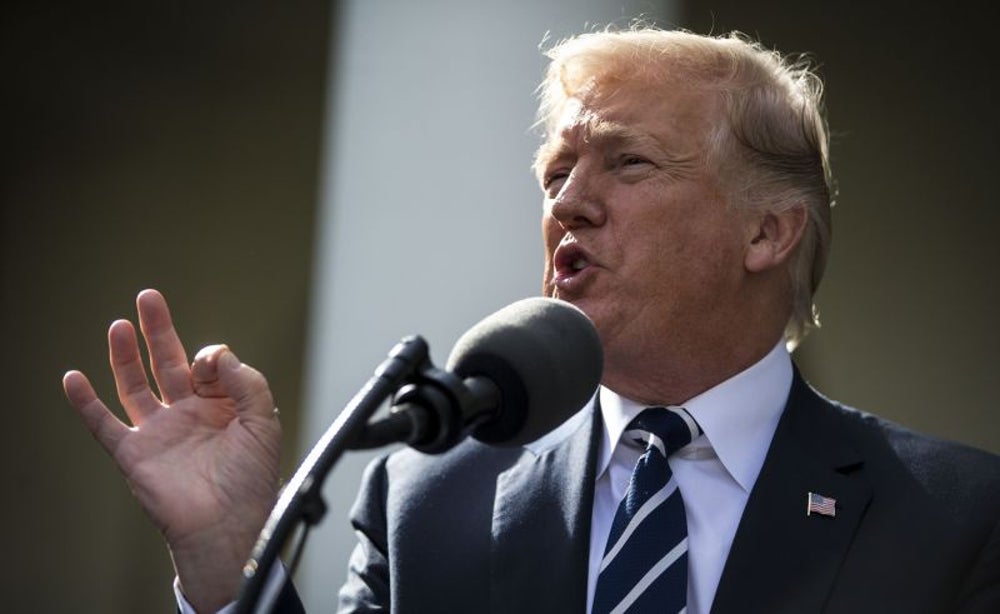 President Donald Trump has a range of culinary tastes and has made known his love for fast food and “all of the things that we shouldn’t be eating ... Bacon, eggs, steak,” Trump says in an interview.

“All of those places, Burger King, McDonald’s, I can live with it. The other night I had Kentucky Fried Chicken. Not the worst thing in the world," the 71 year old claims.

But when it comes to a dish that has a special place in his heart, the social media enthusiast says that it’s the Filet-O-Fish.

Related: 9 Bad Habits You Must Break To Be More Productive 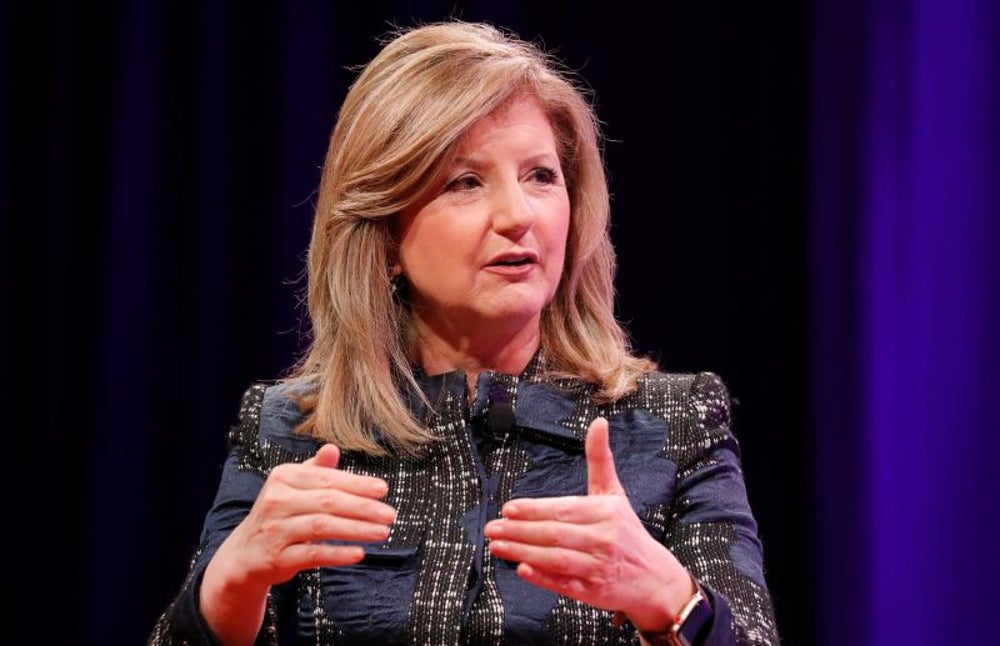 Arianna Huffington is not only a proponent of sleep, but she’s also an advocate for healthy eating. In an interview with Bazaar, the 67-year-old media mogul talks about her clean and simple eating habits, which include grilled fish and vegetables (minus any rich sauces), and her choice to give up refined sugar years ago.

She does like her caffeine and starts her day with two cappuccinos made with non-dairy milk. However, alcohol rarely crosses her lips, except for the occasional glass of red wine. Her splurges include cheese and “the occasional fabulous dessert.” 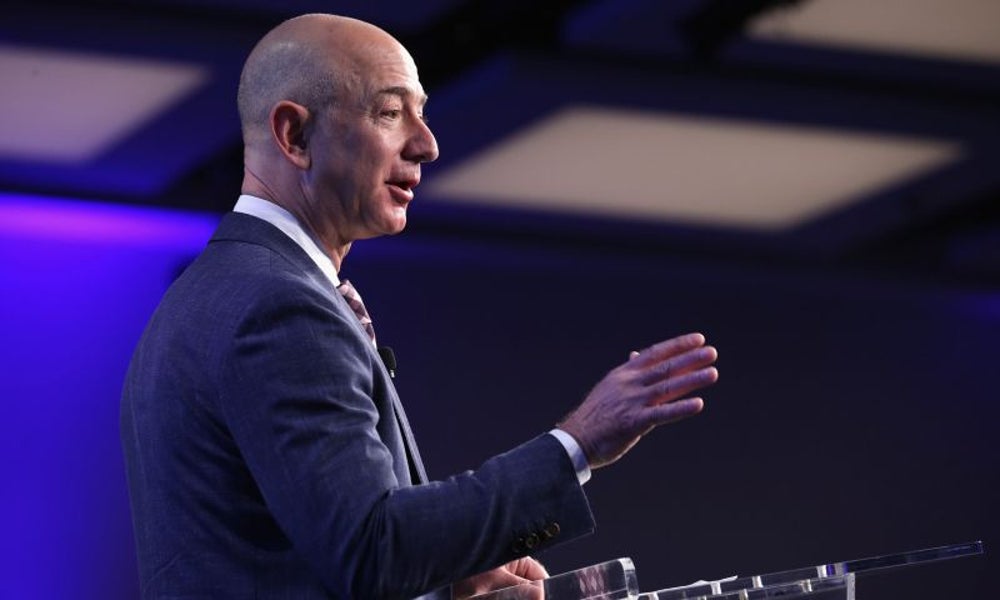 Unsurprisingly, Jeff Bezos is a healthy eater. He starts every morning with a leisurely breakfast with his wife and four children, making sure not to schedule business meetings during that time.

Sometimes the Amazon CEO's breakfast choices include some non-traditional fare. Once during a breakfast with the CEO of a company he acquired, reports Business Insider, he ordered "octopus prepared with potatoes, bacon, green garlic yogurt and a poached egg," reflecting his hunger for the new and unfamiliar.