How Does Your Morning Routine Compare to Elon Musk's, Sheryl Sandberg's and Warren Buffett's?

These 10 power players have morning rituals that allow them to squeeze the most out of their precious time.
Next Article

By following an effective morning routine, we can not only prime our days for maximum energy to reach our goals, but we can also effectively combat the mental fatigue that comes each day with making what often feels like a never-ending series of decisions.

Take a look at these 10 slides to see how your morning routine compares to these business moguls -- and see what you can learn from them. 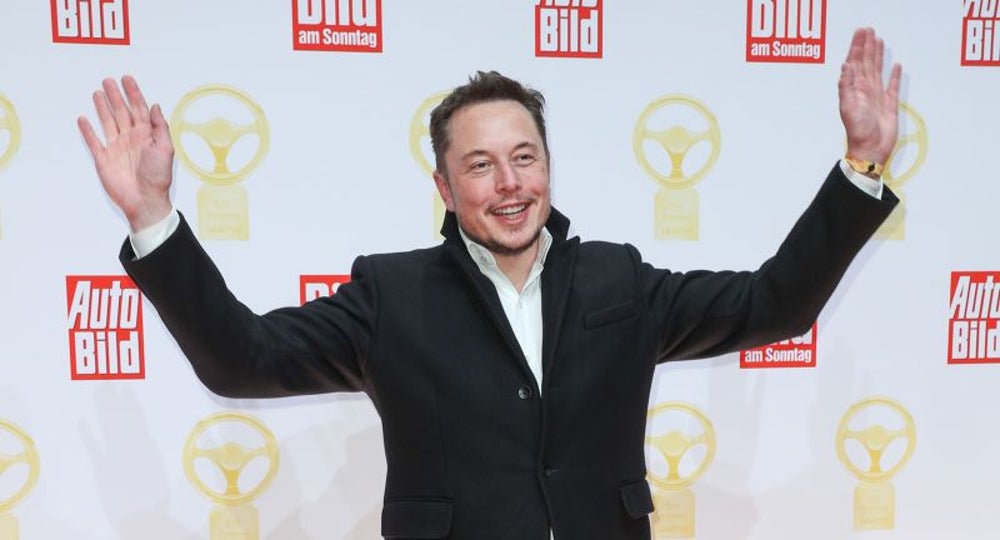 SpaceX and Tesla CEO Elon Musk generally gets six hours of sleep and wakes up at 7 a.m., a pretty late hour considering his busy lifestyle.

The first task Musk does upon waking is respond to critical emails for half an hour. What follows is pretty mundane: He send his five kids off to school, takes a shower and drives to work. The remainder of his morning is typically spent in meetings over design and engineering. 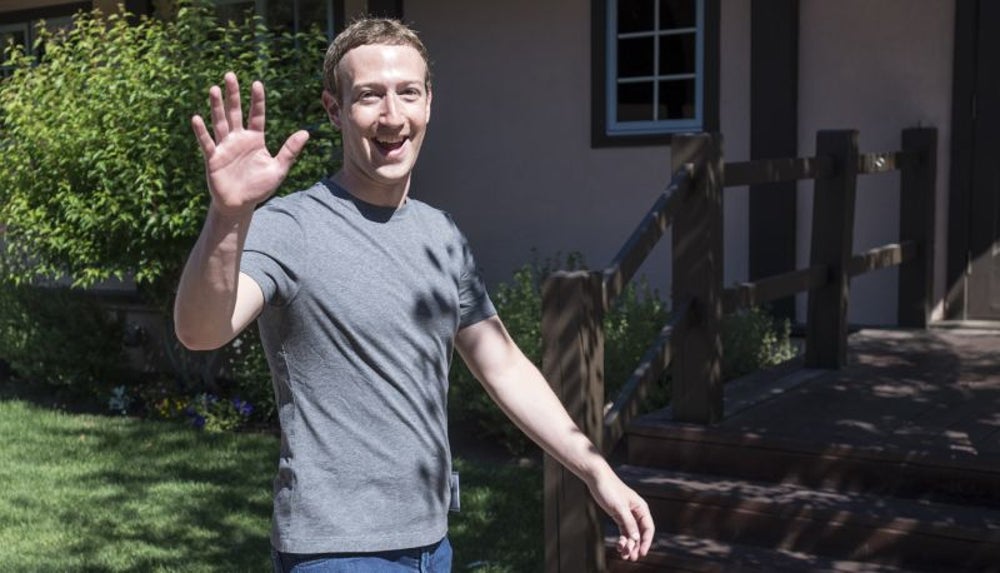 “The first thing I do is look at my phone,” claims the incredibly nearsighted Mark Zuckerberg, CEO of Facebook, during a 2016 Facebook Live interview with comedian Jerry Seinfeld. That's before he puts in his contact lenses.

The 33-year-old tech titan admits he “was never a morning person,” however, he credits his daughter Max, who is turning 2 in November, for turning him into one. He works out, then showers and his wardrobe decision is already made: Zuckerberg is known for wearing the same outfit every day.

Related: Do You Sleep More Than Elon Musk, Mark Cuban, Sheryl Sandberg and Other Leaders? 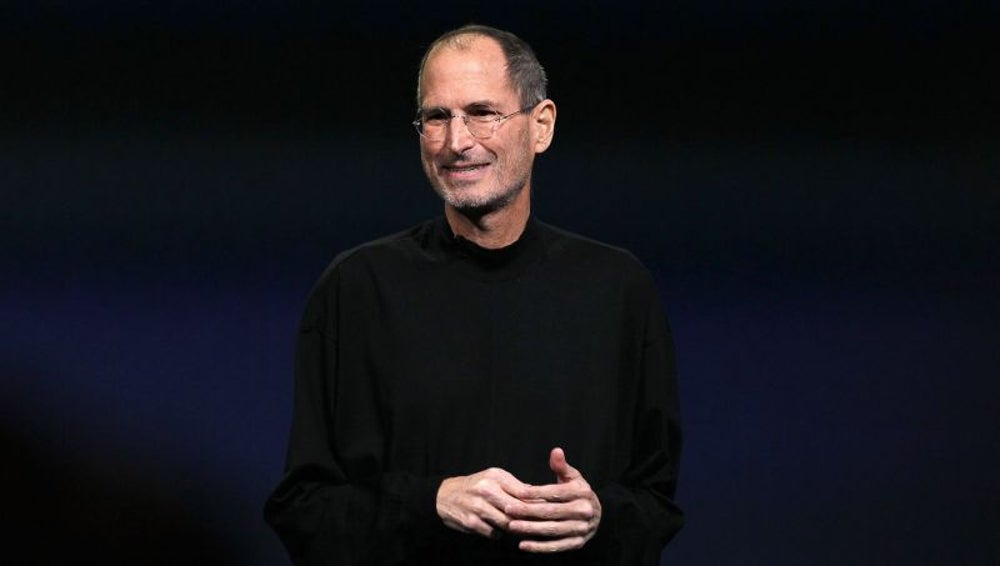 Not surprisingly, the late founder and head of Apple, Steve Jobs, had a rather profound morning routine. When Jobs would wake up in the morning, he would look in the mirror and ask himself, “If today was the last day of my life, would I be happy with what I’m about to do today?”

If the answer was “no” too many days in a row, that was his cue that something needed to change. 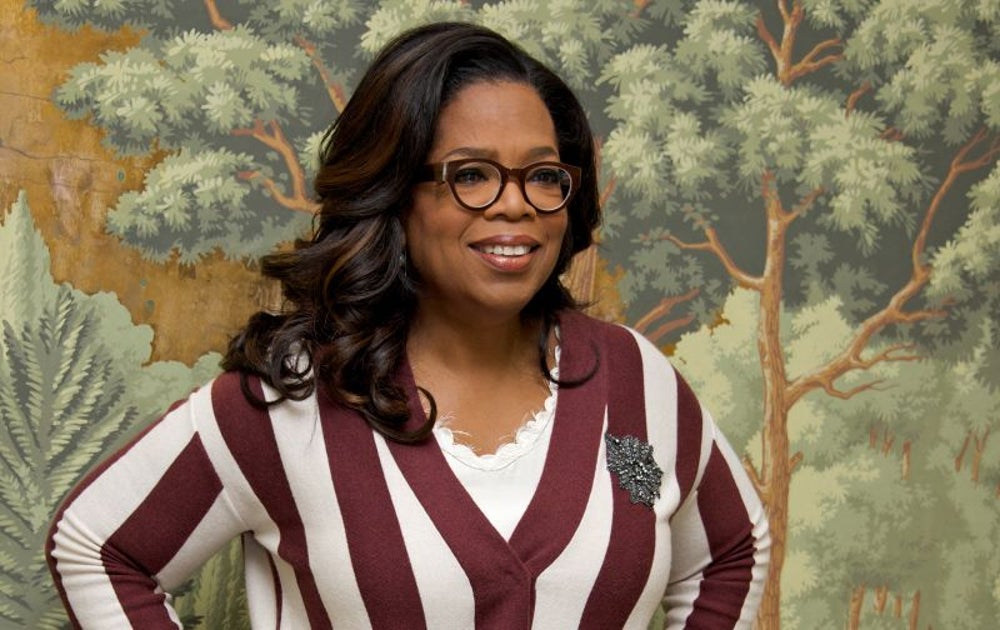 Media mogul Oprah Winfrey has her morning ritual down pat. She starts every morning with 20 minutes of meditation. She follows meditation up with at least 15 minutes of exercise on the treadmill and ends with the preparation of a healthy breakfast. 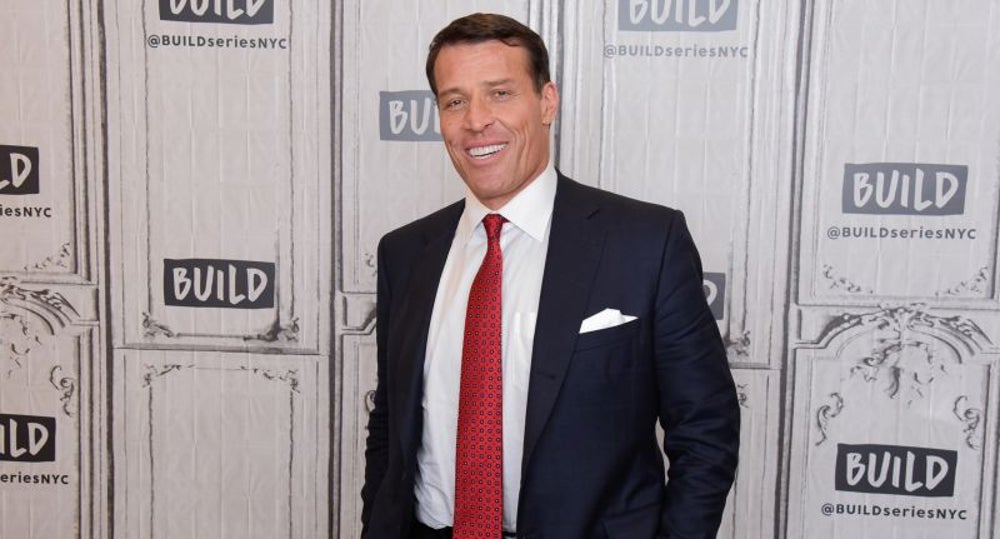 In spite of his hectic schedule (or because of it), self-empowerment and performance guru Tony Robbins does a daily morning ritual he refers to as “priming,” which takes about 10 minutes.

He likes to top off his morning ritual with a nutritious and rather unusual breakfast of fish and salad. 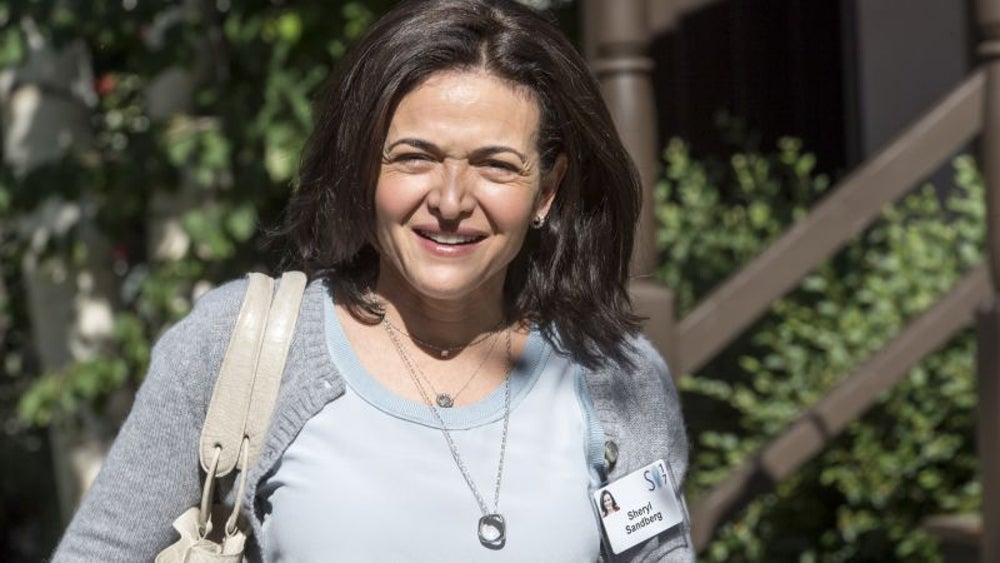 By the time early-riser Sheryl Sandberg gets to the office at 7 a.m., she’s already fitted in an hour of responding to emails, a morning workout at her home gym and dropping her two kids off at school. The Facebook COO keeps herself on track by consulting her to-do list maintained in a refreshingly analog spiral-bound notebook.

Related: Morning Routines of These 10 Founders of Million-Dollar Companies 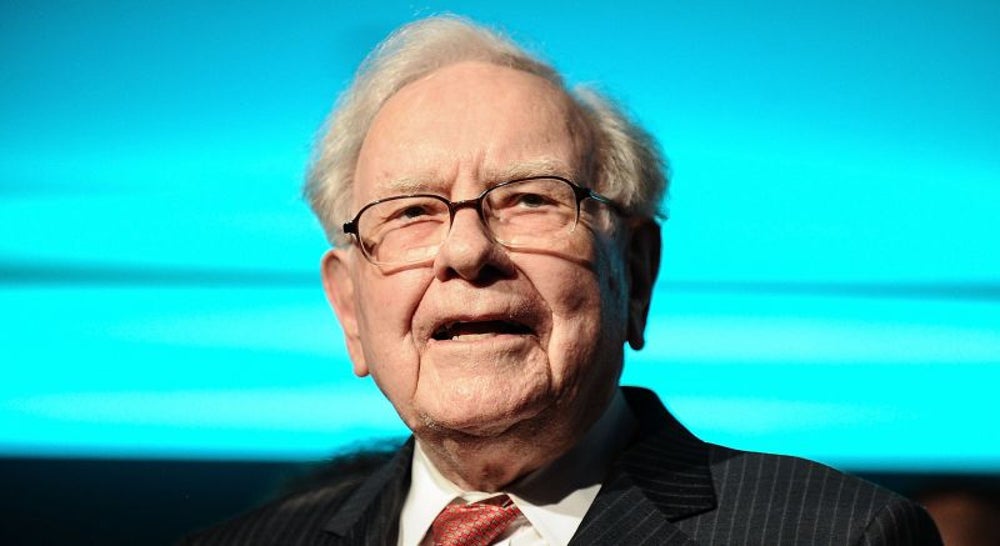 Warren Buffett, also known as the “Oracle of Omaha,” wakes up at 6:45 a.m. and starts his day reading his usual pile of newspapers: The Wall Street Journal, USA Today and Forbes, to name a few. His breakfast of choice? McDonald’s. The multibillionaire Buffett selects his breakfast based on how the stock market is performing and washes it down with a Coca-Cola.

The 87-year-old has also incorporated exercise into his daily routine after his doctor informed him in 2007 that he needed to either change his diet or exercise. 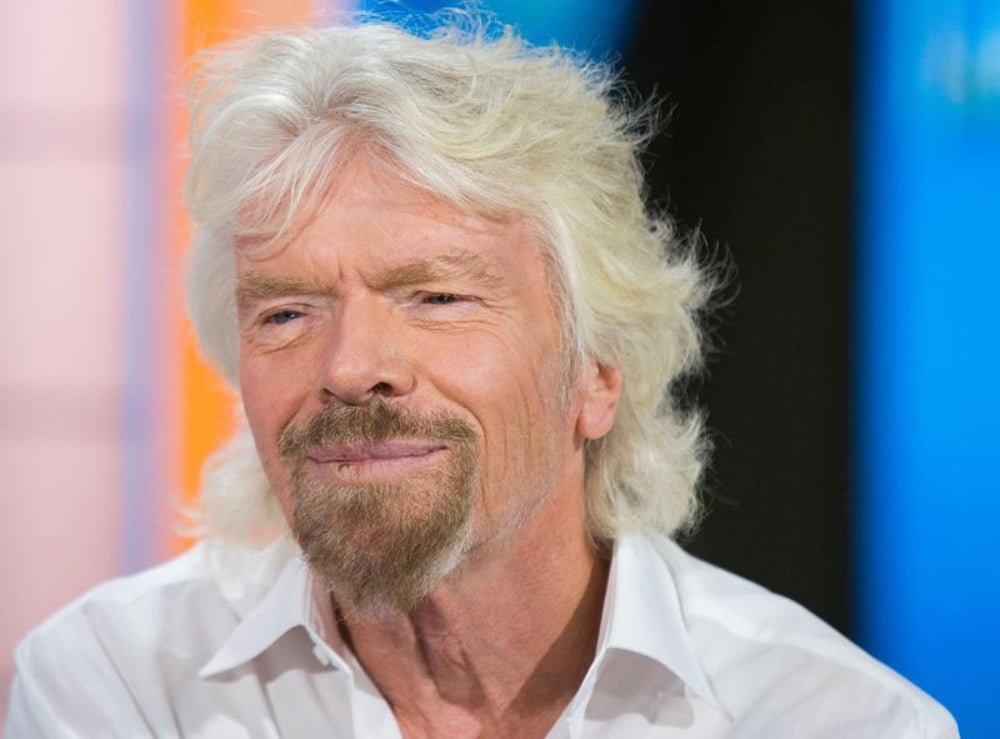 The founder of Virgin Group is an early bird. Richard Branson wakes up at 5 a.m. and immediately exercises, which he claims boosts his productivity significantly. He also regularly eats breakfast with his family. “Exercise and family time put me in a great mind frame before getting down to business,” he writes on his Virgin blog.

The rest of his morning is spent knocking out emails, catching up on news and writing for his Virgin blog.

Related: 7 Things Every Entrepreneur Should Do Before 7 a.m. 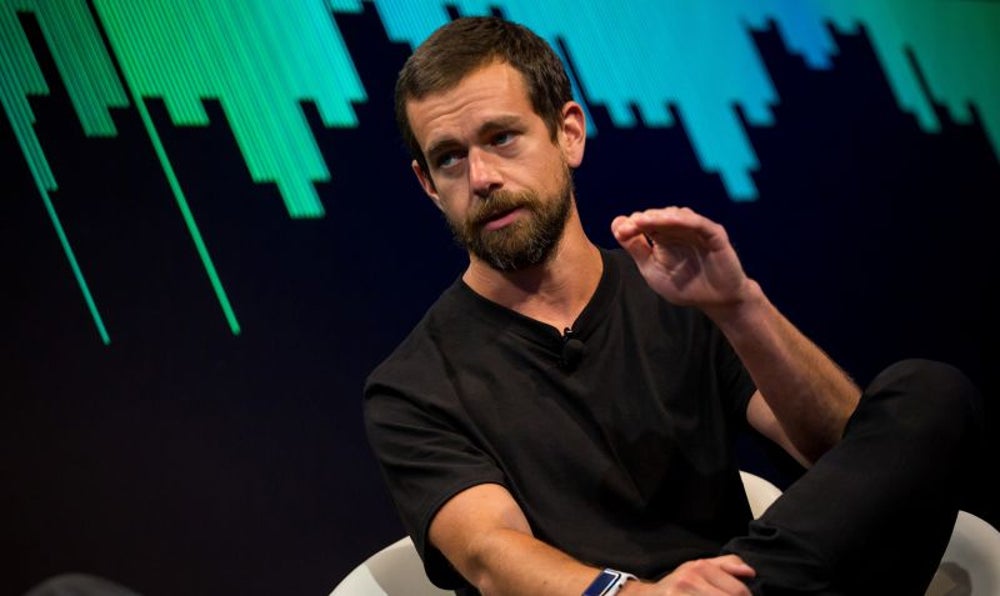 The CEO of Twitter and Square puts his well-being first in his morning routine. Jack Dorsey starts his day off meditating, then does a seven-minute workout using an app on his phone and then makes his coffee and -- of course -- checks Twitter.

He gets his daily dose of exercise by walking the five miles from his home to Twitter headquarters while listening to audiobooks and podcasts. 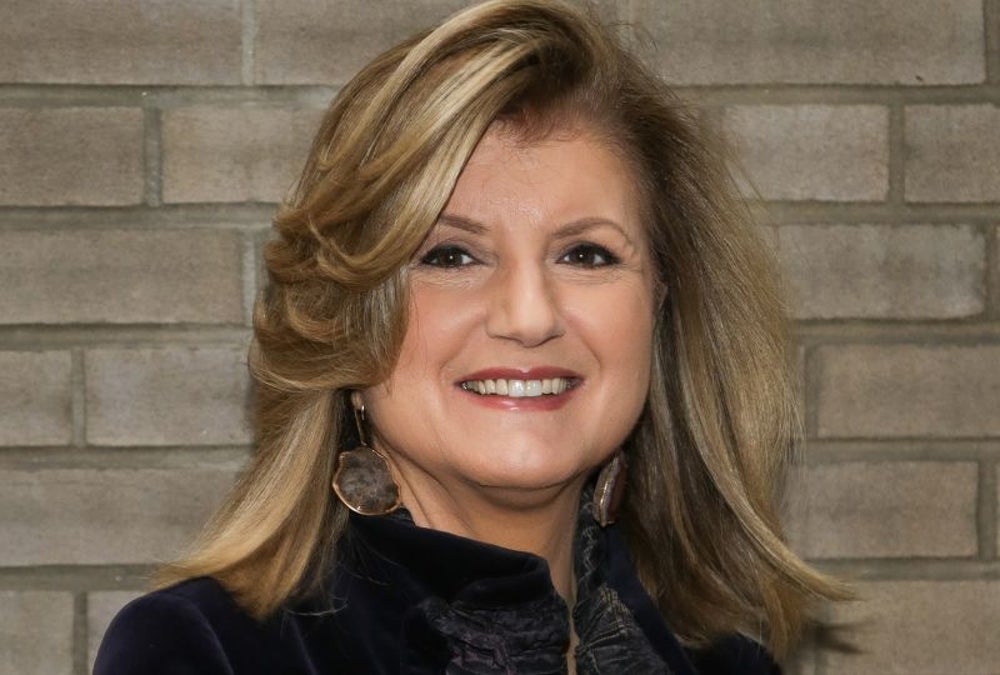 Huffington Post founder Arianna Huffington doesn’t like to use an alarm clock to wake up. A sleep proponent, Huffington ensures she gets eight full hours and once awake, she takes a moment to feel grateful and set her intention for the day. Not a breakfast person, she gets her caffeine fix and meditates for 20 to 30 minutes.

Next, the media mogul hits up her stationary bike for 30 minutes and answers emails. A brief stretching session tops it all off.

What Your Morning Routine Is Missing

8 Ways to Upgrade Your Morning Routine

9 Ways to Supercharge Your Morning Routine

22 Guaranteed Ways to Wake Up Early and Energized

14 of the Best Morning Routine Hacks Proven to Boost Productivity