Toyota Transforms Some Classic Cars to Run on Electricity and Hydrogen

Restomods of the Sprinter Trueno and Corolla Levin were showcased at the Tokyo Auto Salon 2023.

Restomods are becoming all the rage, with big auto manufacturers rethinking and reinventing classic models to meet the clean energy needs of the modern age.

The latest example comes courtesy of Toyota, which showcased prototypes of the AE86 Sprinter Trueno hydrogen and Corolla Levin EV at the recent Tokyo Auto Salon 2023.

There is a carbon-neutral path we can take as car lovers," said Akio Toyoda, Toyota's President, at the conference. "The AE 86 Trueno and Carolla Levin are symbols of this belief."

The updated AE 86 Trueno looks exactly like the popular coupe Toyota made from 1983 to 1987, but it runs on a hydrogen-fueled engine. 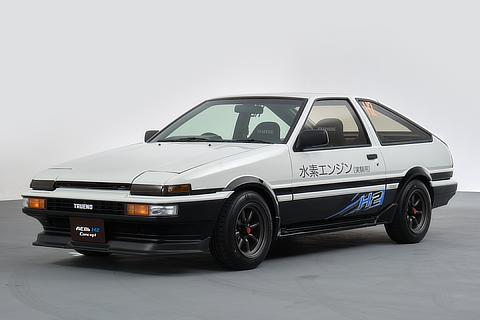 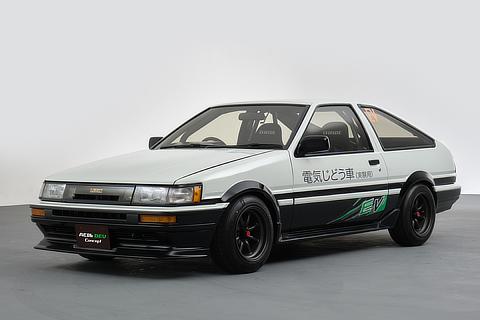 Toyoda said that although Toyota introduced the car 50 years ago, the "EV" has always "been hidden within its name."

The vehicles still have a classic manual transmission — stick shift, clutch, and all. 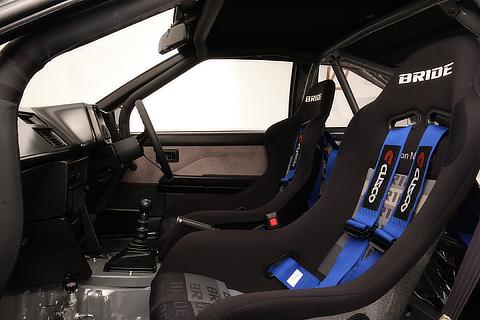 Both cars are in the "concept" phase, so the release date and the price tag are still a mystery.