8 Franchises That Have Appeared on ABC's 'Shark Tank'

Everyone's favorite reality TV show comes back this Friday, and no, we're not talking about 'Keeping Up With the Kardashians.'
Next Article

It’s that time of year again -- Shark Tank is back for its eighth season this week.

This season, it’s likely that capital investor Chris Sacca will be returning as a guest investor. It’s also rumored there will be an entire episode of veteran entrepreneurs giving their pitches another go.

We can only imagine who will make the cut this year. As we anticipate the big premier, we’ve looked back at eight companies from Entrepreneur’s franchise 500 list that have appeared on Shark Tank. 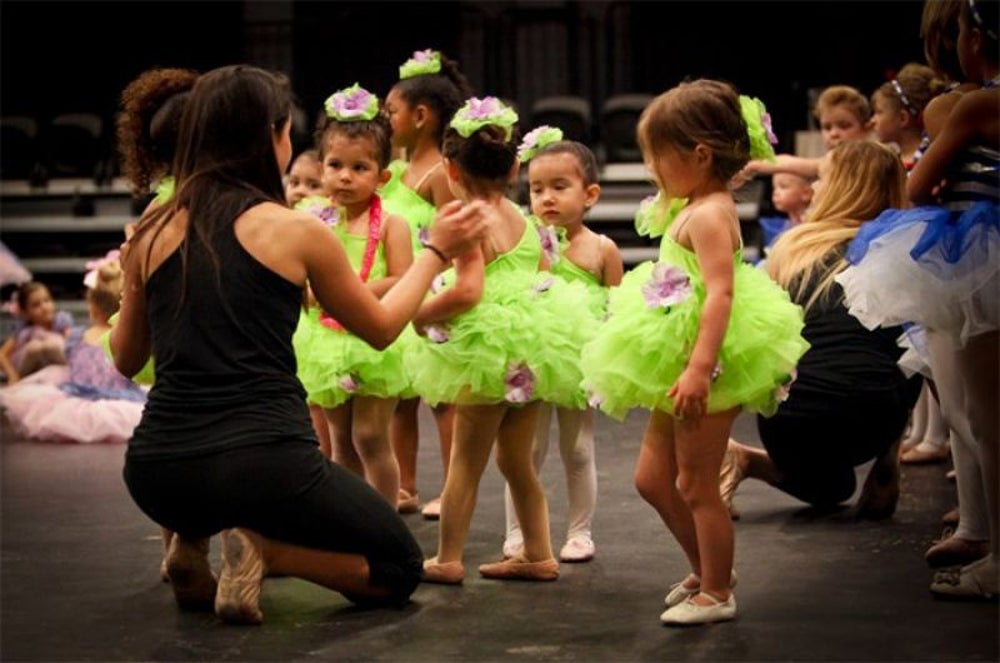 On season two of Shark Tank, Nuse and Reilly received an offer from investor Cuban for $100,000 for 30 percent of the company. After the show, the deal fell through. 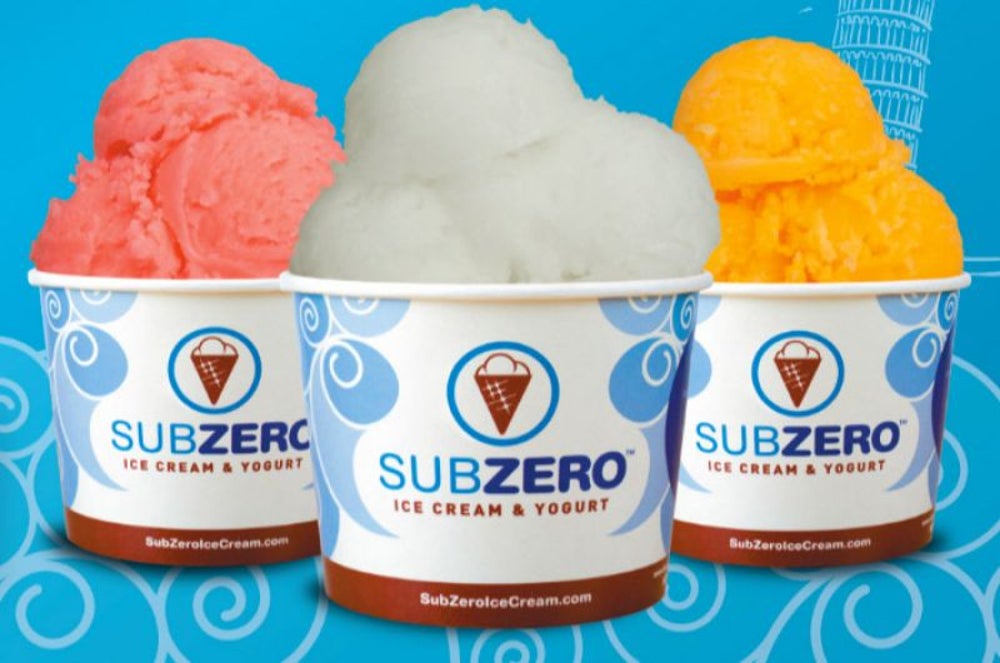 Sub Zero is an ice cream franchise that uses a method of flash-freezing using liquid nitrogen -- a technique that CEO and founder Jerry Hancock created in 2004 with his wife, Naomi. A year later, they began franchising. Today, there are 47 locations across the United States.

In 2013, the company appeared on the fourth season of Shark Tank but was not offered a deal. 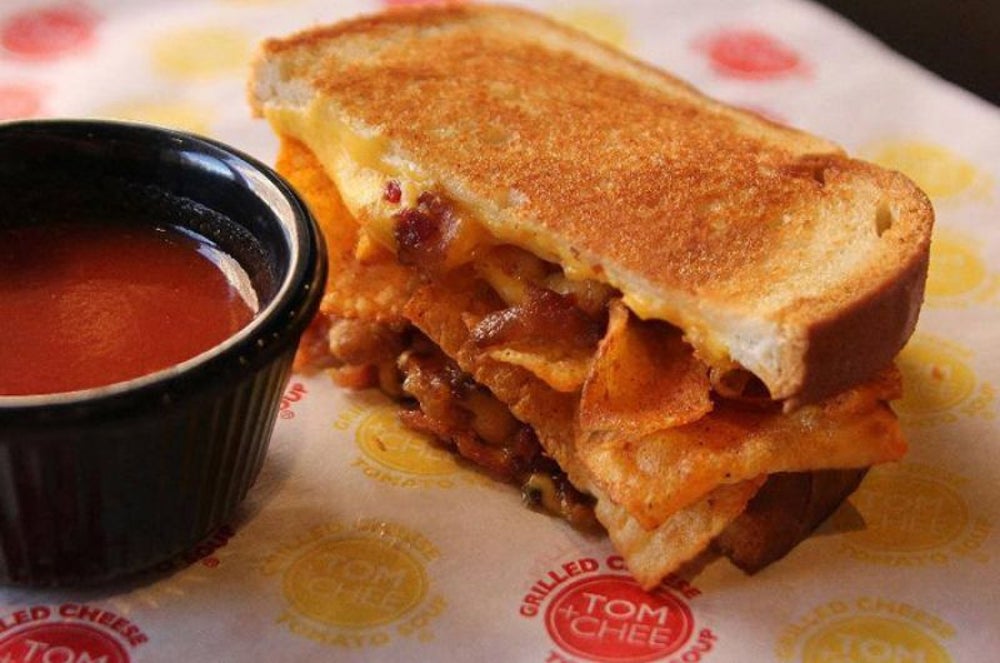 Tom and Chee is a “fast-casual” sandwich chain founded in 2009 by Corey Ward, his wife Jenny Rachford, and another couple, Trew and Jennifer Quackenbush. The company began franchising in 2012.

With its May 2013 debut on season four of Shark Tank, Tom and Chee received offers from both Cuban and Corcoran -- asking for 30 percent for $600,000. Cuban also sought franchising rights in Texas and Corcoran for New York. Eventually, Cuban pulled out of the deal. Corcoran created a new deal, for which the numbers were never disclosed. 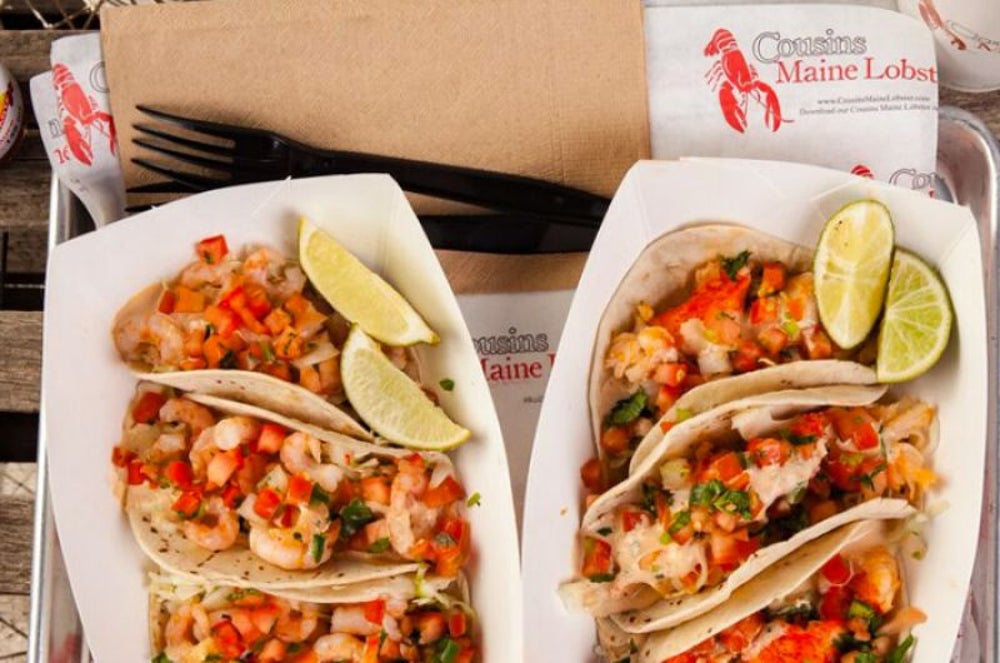 Cousins Maine Lobsters started as a food truck in 2011 offering lobster dishes in the Los Angeles area. After much success, founders Sabin Lomac and Jim Tselikis expanded the business to accept online orders that shipped lobster fresh to customers’ doorsteps overnight. The pair began franchising in 2014 with 10 units across the U.S. 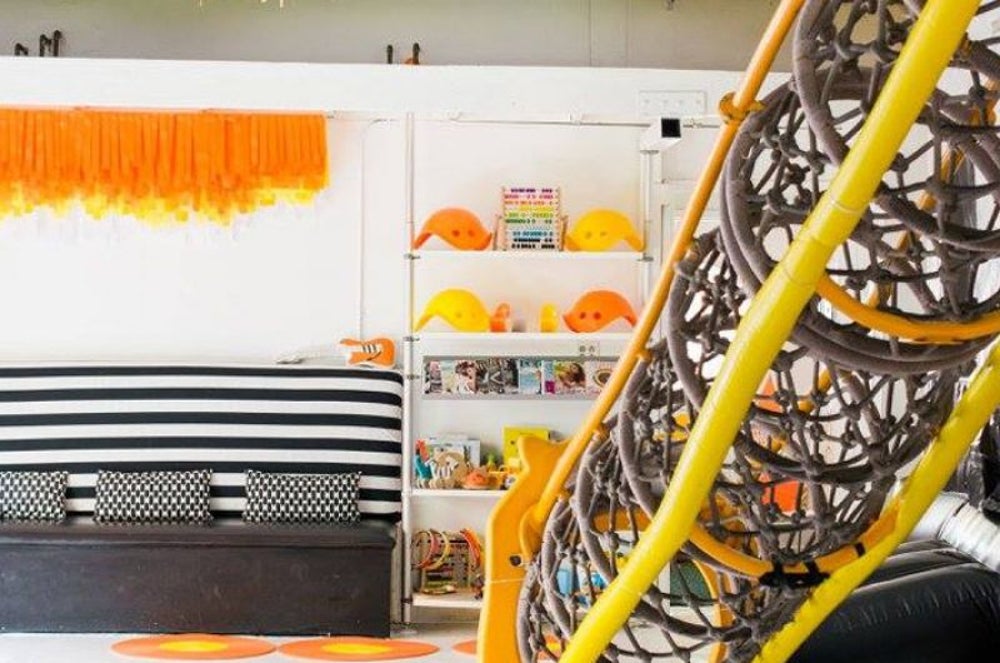 The COOP offers a space for children and parents to hang out, with on-site amenities such as Wi-Fi, a coffee bar, magazines for adults and toys, jungle gyms and entertainment for kids. The COOP was founded by Juliet Boydstun and Lucinda Lent in 2008 and began franchising in 2015.

In late 2012, Boydstun and Lent appeared on the fourth season of Shark Tank and received an offer for 15 percent for $150,000 from Corcoran. 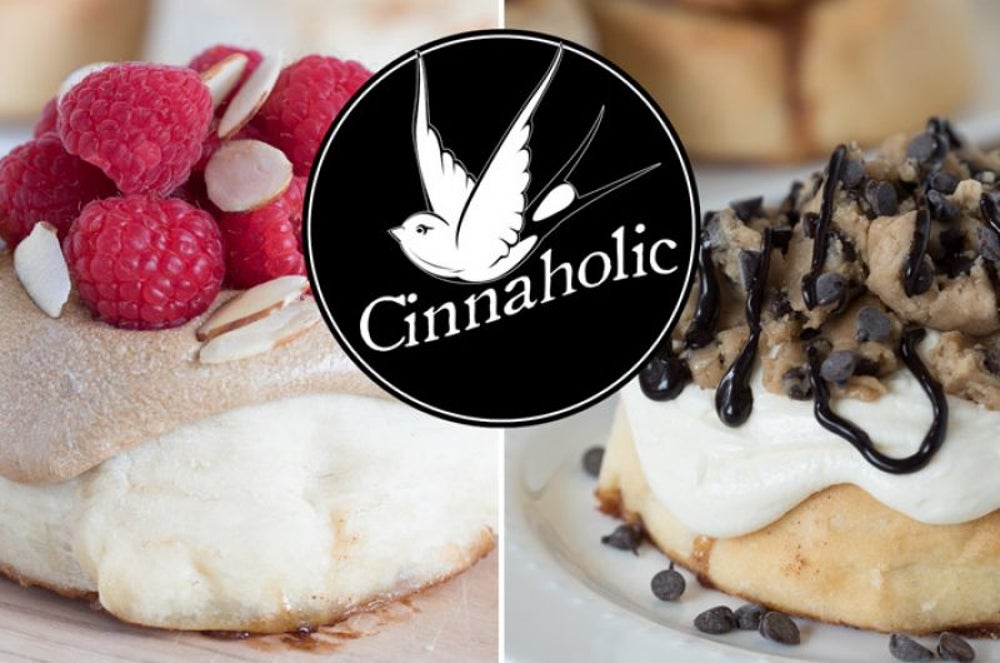 Owners Florian and Shannon Radke participated in the fifth season of Shark Tank. The couple was offered $200,000 from Herjavec, which they ultimately turned down due to “differences in their vision for growth.” 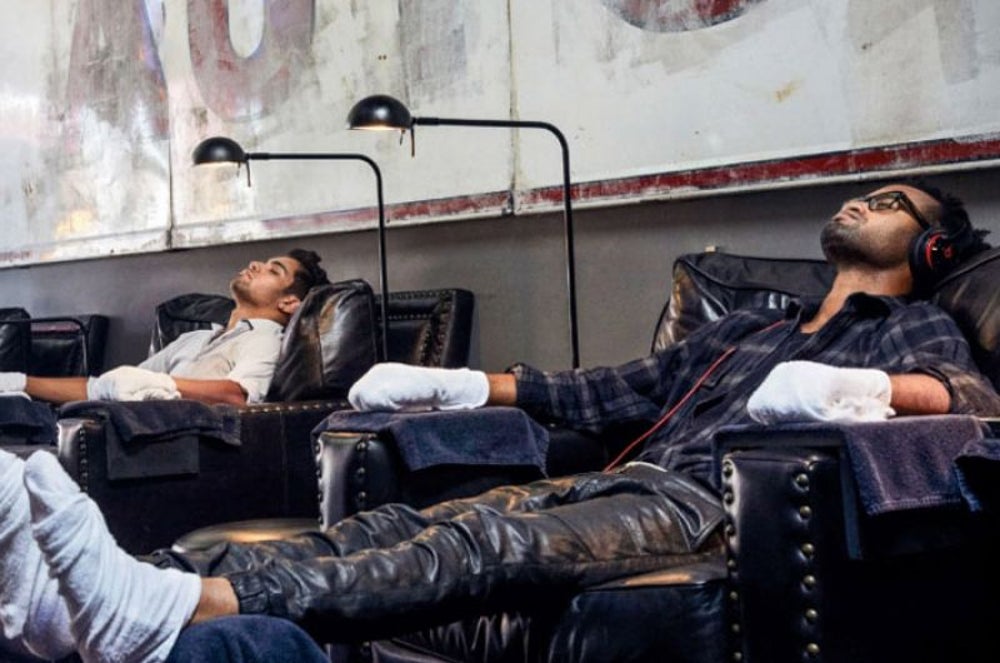 Founded in March 2013 by Michael Elliot, Hammer & Nails is a Los Angeles-based nail and grooming salon for men. It began franchising in 2015.

The business appeared on the fifth season of Shark Tank, but didn’t cut a deal. 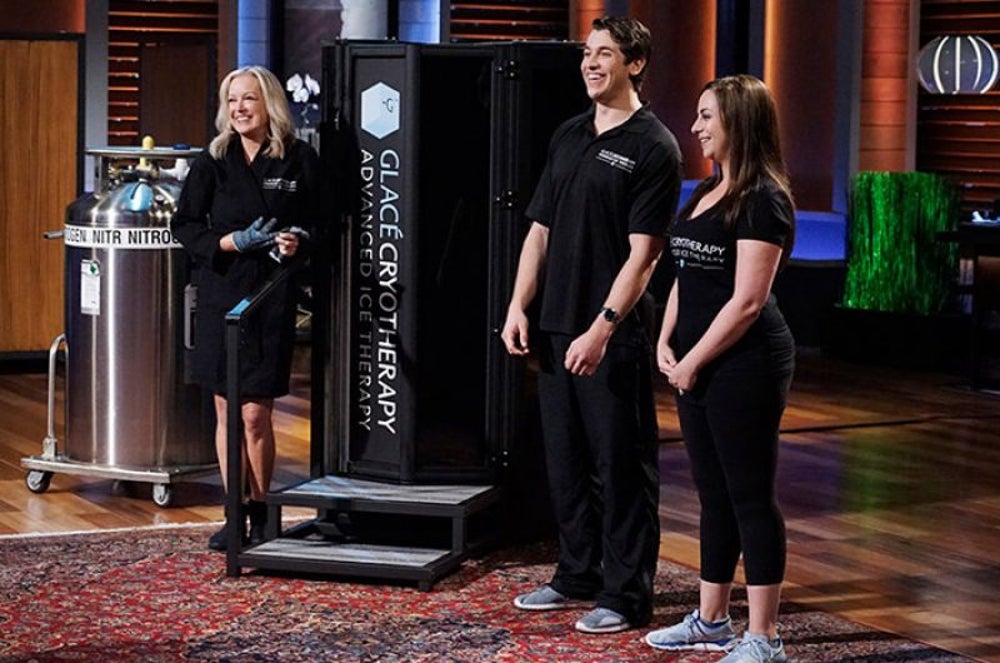 Glace Cyrotherapy is an advanced whole-body form of cold therapy founded in 2014 by brother and sister Skyler Scarlett and Brittney Scarlett-Torres. They began franchising this year.

The siblings appeared on season seven of Shark Tank earlier this year. They were offered $100,000 for 30 percent of their company from Corcoran. The deal never went through, but the business did end up partnering with L.A. Fitness.