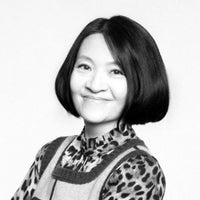 Catherine K.C Leung is co-founder and general partner at MizMaa. She served as vice chairman of JP Morgan Asia Investment Banking prior to founding MizMaa. Her decades of banking experience in China eventually resulted in her being named among the top 20 women in finance by Finance Asia in 2011. 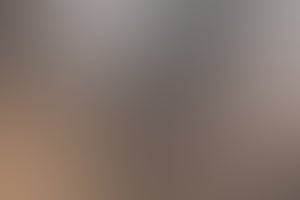 Paradoxically, it was the country's reluctance to adopt conventional banking that led to almost universal adoption of mobile payments.
5 min read