Killian Bell is a technology journalist based in a tiny town in England. He writes a lot about Apple. 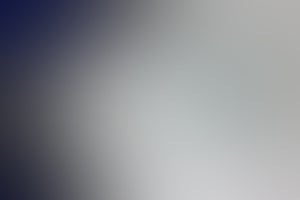 The e-retailing giant's reviews system can have a big impact on buying decisions, but it's not as accurate as it could be.
3 min read 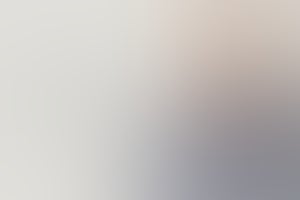 The new position will broaden Ive's design duties at Apple and give him the opportunity to work on projects like Apple Campus 2 and its iconic retail stores.
2 min read 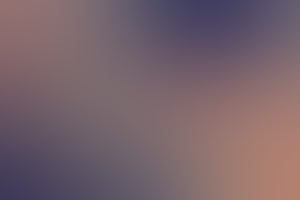 Apple to Make Several iPhones and Macs 'Obsolete' Next Month

A leaked document has confirmed plans to drop support for several devices in June.
2 min read