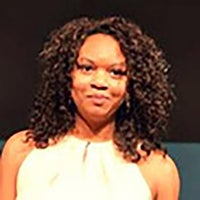 Born and raised in New York City, Michelene Wilkerson is an entrepreneur, social justice advocate and mentor. In 2012, Wilkerson became both a Posse Scholar and a Gates Millennium Scholar. Michelene is a sophomore at Babson College and works as a research fellow with the University of Pittsburgh’s Information Science School, a Community Ambassador for Public Allies New York, and recently became an entrepreneur in residence with WIN (Women Innovating Now). By the end of this year she hopes to launch Back to Black, a social venture that looks to deconstruct negative stereotypes of Blacks in America.

How to Squeeze Two Days of Work into One 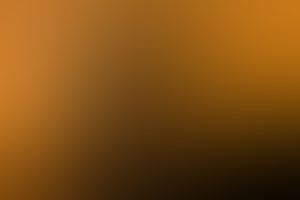 Feeling Down? Here Are 3 Ways to Stay Motivated

As an entrepreneur, you will face many challenges. When the going gets tough, here are three ways to stay upbeat.
3 min read