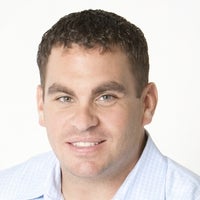 In his role as executive vice president and general manager, Steve Leonard is responsible for the strategy, operations and ultimate profit and losses for the Bandwidth's business (wholesale and enterprise) division. Prior to joining Bandwidth, Leonard was general manager of Motricity's (MOTR) Off-Deck Division, a leading provider of mobile solutions to carriers, media companies and application developer and was the founder and CEO of GoldPocket Wireless, an SMS network provider in the U.S. which was later acquired by Motricity. He spends his free time with his wife and three children cheering for various Boston sports teams. 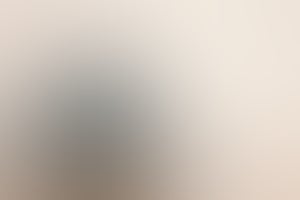 Sometimes new work creates the best work -- and your employees need a break from the routine once in a while.
5 min read