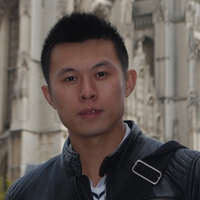 Xing Wang is the CEO and co-founder of Trove Market, which is on iOS, Android, Apple TV, and the Web. Also, Trove Market Bot is coming soon to major chat networks. Previously, Xing was an executive producer at Zynga and producer at Microsoft Game Studios. Xing is also an active angel investor. He invested in and then acted as a hands-on advisor for Hornet, which have more than 9 million users. Xing graduated from MIT with Bachelors and Masters degrees in Computer Science 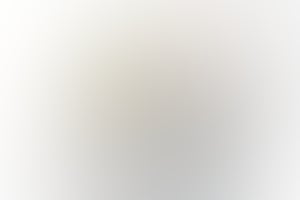 How to Get Your Startup #convcomm Ready

Messaging apps are taking over and, as an entrepreneur, you have to give customers what they want.
7 min read