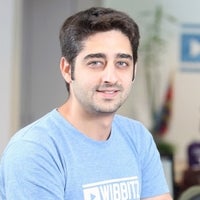 Zohar Dayan is the co-founder and CEO of Wibbitz. He is a self-educated software developer and graphic designer with a strong passion for combining smart UX, minimalistic design and clever technology. Dayan’s entrepreneurial drive lead him to launch several startups at a young age, and he now has over 16 years of experience in product design and management. Dayan has spoken at the World News Media Congress, European Newspaper Congress, and gave a TEDx talk on breaking old habits to inspire innovation. He was also selected by Geektime as one of the “Top 5 Israeli Entrepreneurs” for 2013 and the 40-under-40 list for 2014 by TheMarker, Israel's leading financial magazine. 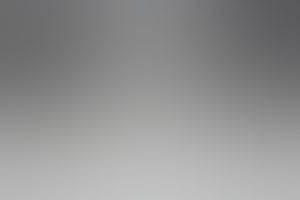 Go SWOT Yourself: Taking an Objective Look at Your Leadership Style 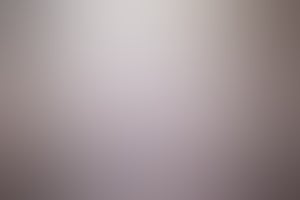 Experiment with these suggestions and build an environment of curiosity at your company.
5 min read