It is the new concept with which the German company seeks to lay the foundations of how mobility will look in 2040.

By Entrepreneur en Español September 7, 2021
This article was translated from our Spanish edition. Opinions expressed by Entrepreneur contributors are their own.

The car brand BMW presented the i Vision Circular , a luxury car model that will be developed based on the circular economy. The car will be electric and will be created 100% with recyclable materials, according to the company. 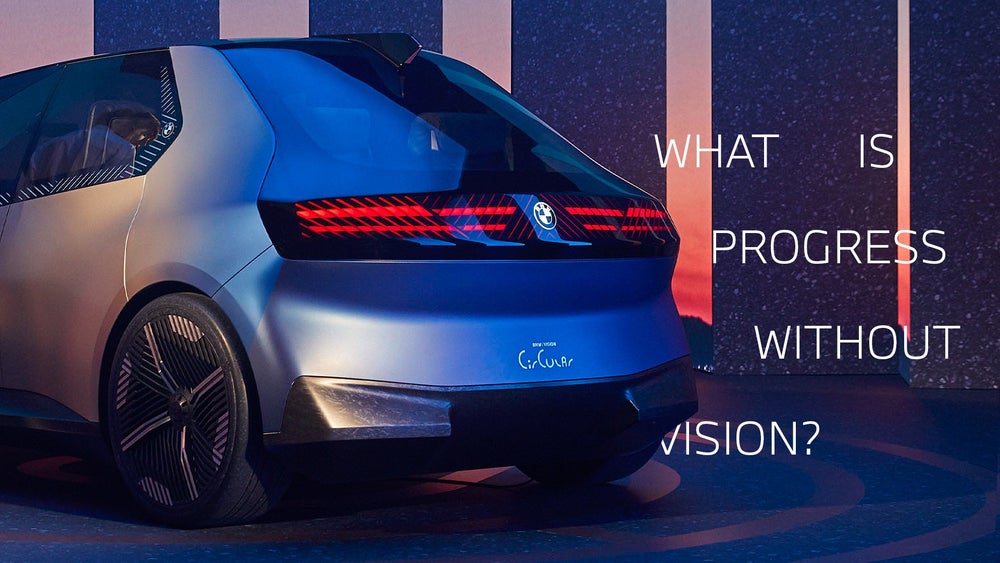 It is the new concept with which the German company seeks to lay the foundations of how mobility will look in 2040, at least from its trench. The i Vision Circular is a compact four-seater car created from recycled components such as plastic, aluminum, glass, among others. 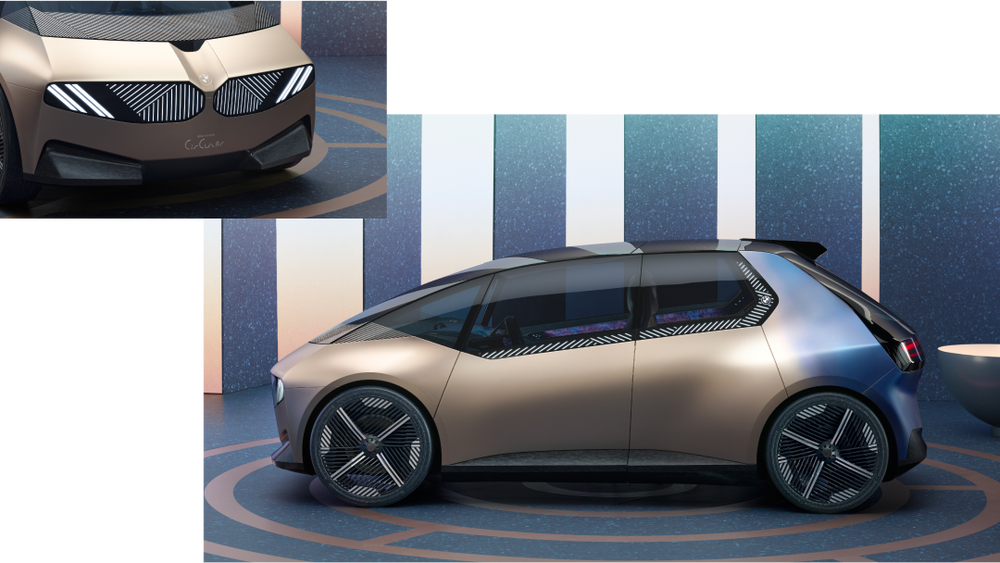 Likewise, the firm seeks to reduce the use of materials as much as possible. "For example, the logo of the brand on the front and the badge of the vehicle are laser engraved to avoid the use of additional parts," as explained in a statement . 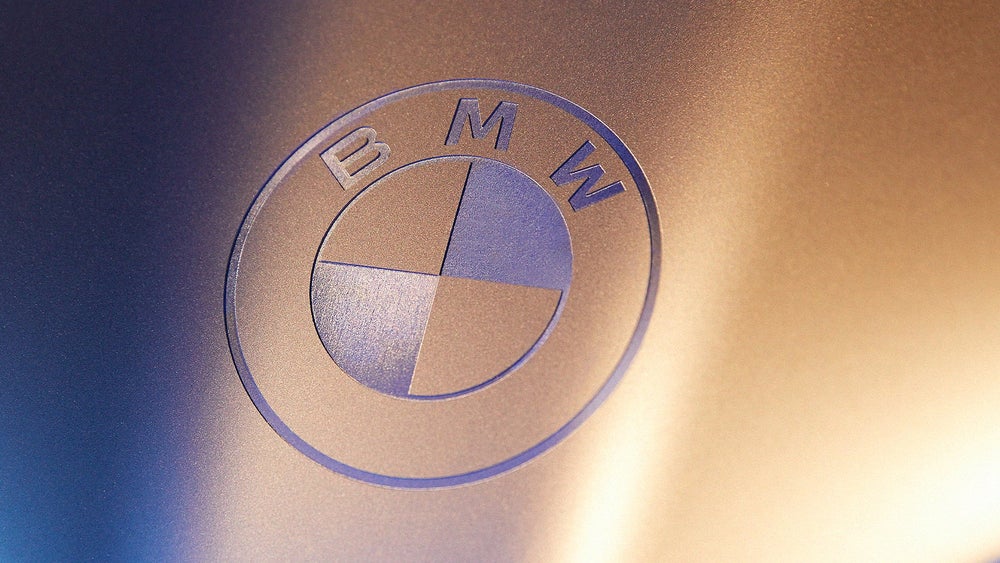 The car has a minimalist and futuristic design with a glass roof that is attached to the windshield. Inside it has seats developed from recyclable plastic and other auto parts that will be 3D printed. 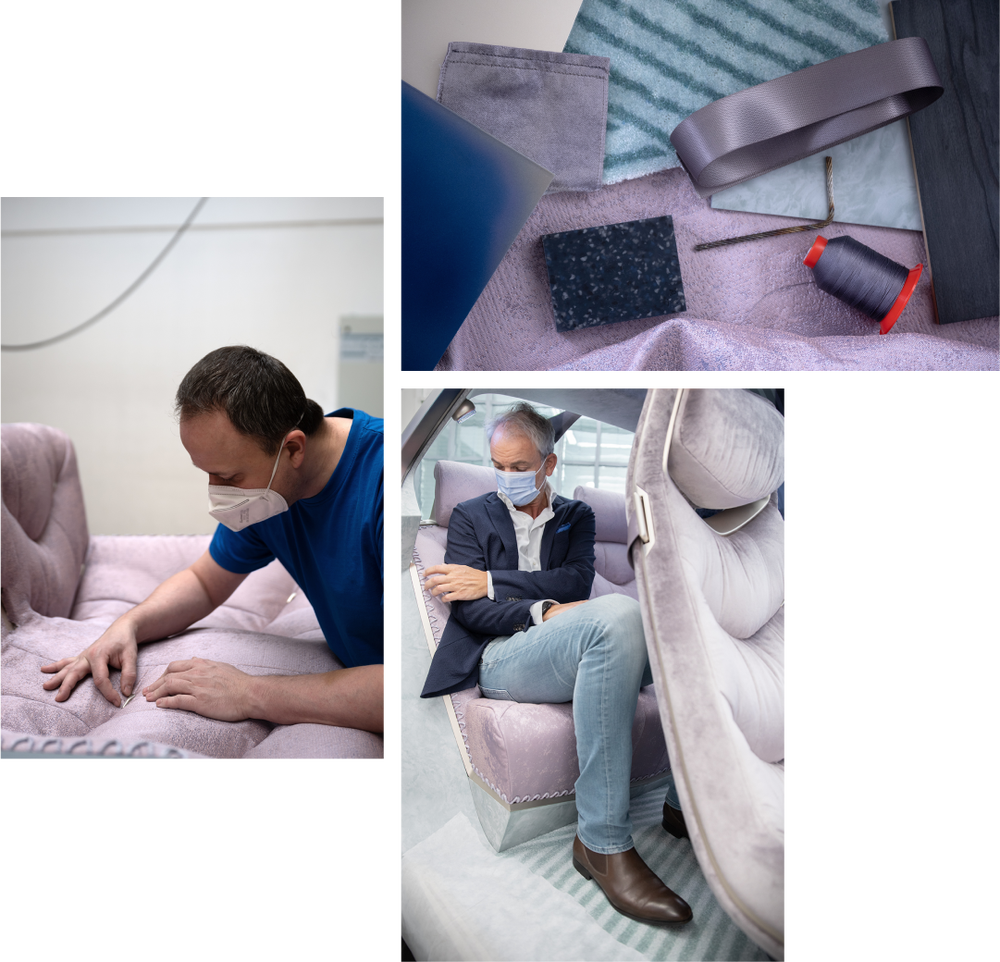 The steering wheel as well as the dash and other interior parts will be 3D printed in one piece. 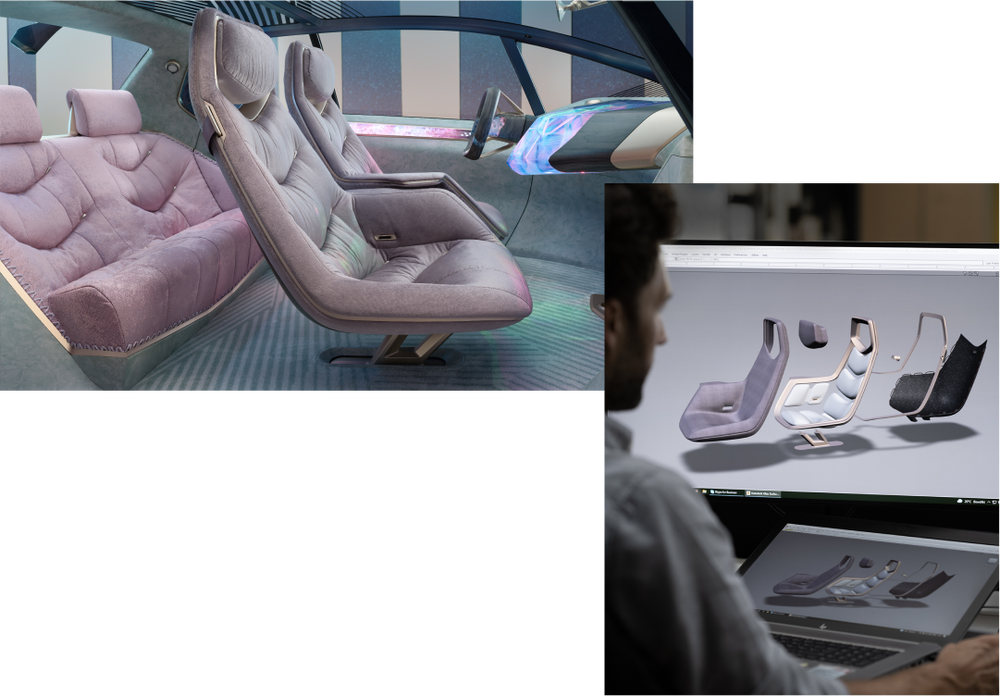 On the other hand, the company also presumed that the batteries of this model will be created with 100% recyclable materials, they also explain that thanks to their manufacture they will achieve greater energy without exhausting many resources.