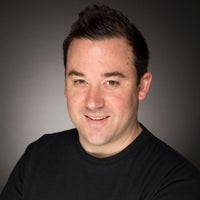 Darin Stanchfield is the Founder and CEO of KeepKey, the Seattle-based manufacturer of the world's premium bitcoin hardware wallet. A serial entrepreneur, Darin sold his first company at the age of 26 and then co-founded a successful lead generation company, Engage Traffic. After discovering bitcoin in 2011, Darin founded KeepKey in 2014, to ensure digital currency could be simpler and more secure for the average user. Darin is a graduate of Utah State University with a degree in business and computer science. 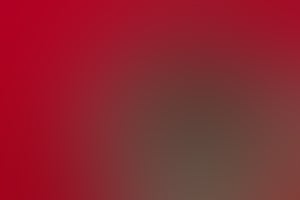 The Strange Positive Effect Political Uncertainly Has on Bitcoin

Brexit was boost for the virtual currency, which in some ways is become to the digital age what gold has always been for people worried about current affairs.
3 min read