Jeanine Ibrahim is an investigative producer for CNBC, writing articles for the web and working on primetime programming. Previously, she was a television producer for CBS News at The Early Show; prior to that, a documentary producer for series such as CNBC's "American Greed" and A&E's "Cold Case Files. Her early roots included stops as a reporter at a Chicago-area newspaper and at The Associated Press as a writer and broadcast editor.

How to Make Millions on a Handshake Deal 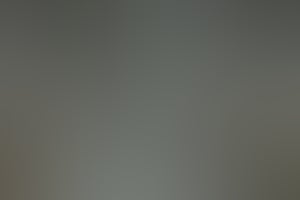 A great idea doesn't cost a thing, but parlaying it into a growing business doesn't come cheap. Here's a guide to nabbing the cash you need.
4 min read