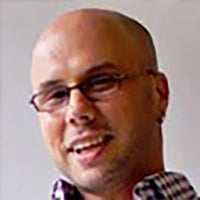 Noah Kravitz has been covering mobile and consumer technology for more than 15 years. His writing has appeared on ReadWrite, Wired, Business Insider and PhoneDog Media, where he served as editor-in-chief. 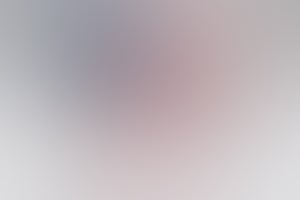 You might not have heard of this company before. But that might soon change. It's using guerilla-style marketing to aggressively get the word out about its forthcoming Android-based smartphone.
3 min read 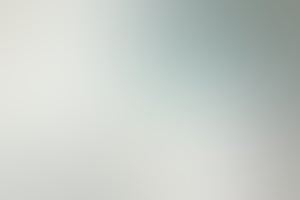 A Look at Google Now, the Predictive Personal Assistant for Android and iOS

The premise behind Google's smart service is as cool and handy as it is creepy.
3 min read

How the HTC One M8 Smartphone Stacks Up to the Competition

Does Anybody Really Need a '2K' Smartphone?

When selecting a new smartphone for work or play, you might be tempted to go bigger when it comes to resolution. But some phones have blown way past reality.
4 min read

Wearable Wars: 3 Reasons Why 'Android Wear' Will Rule the Wrist