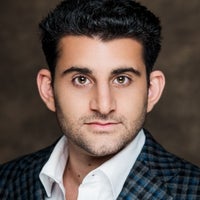 Omar Spahi founded Ocean Avenue Realty Inc., in 2015. Spahi is the largest shareholder in Santa Monica's Ocean Towers, Santa Monica's premier luxury co-op building. As a licensed real estate agent, he works at Keller Williams. Spahi has also been featured on Million Dollar Listing: New York where he recorded the highest real estate sale per square foot in Santa Monica. In addition to his experience in real estate, Spahi is an accomplished writer and has written several comic book series. To learn about Spahi visit omarspahi.com. 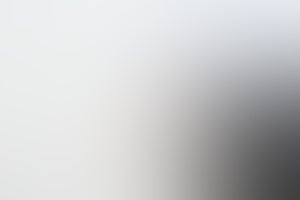